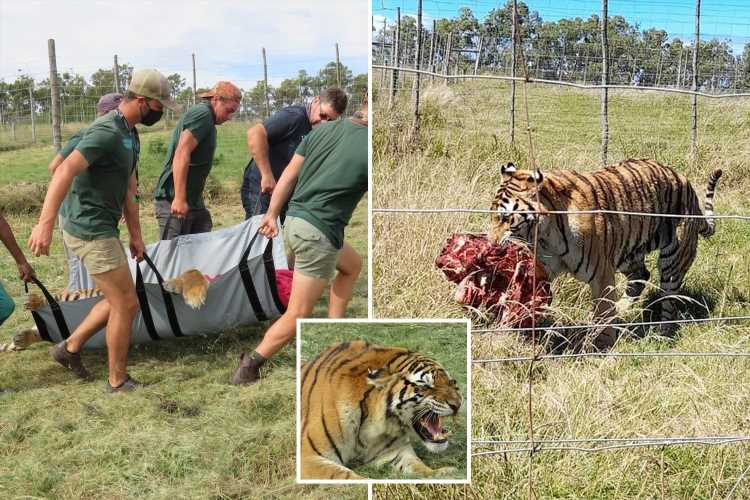 A BELOVED zookeeper was mauled to death by a Siberian tiger after an electric fence was turned off at a predator park in South Africa.

David Solomon, 52, was bitten several times and had his neck snapped by a rogue tiger at the Seaview Predator Park in Port Elizabeth on Thursday. 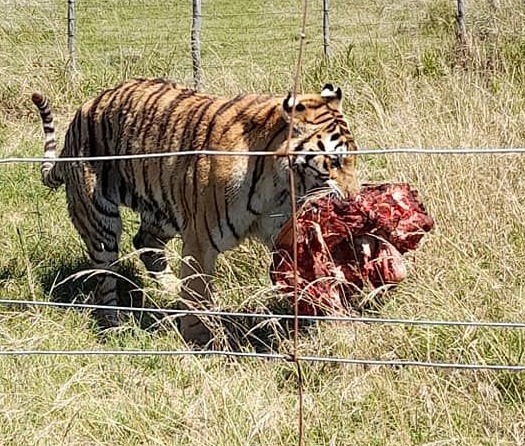 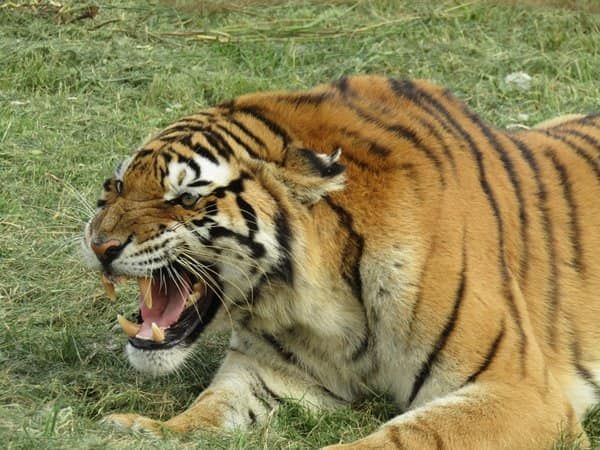 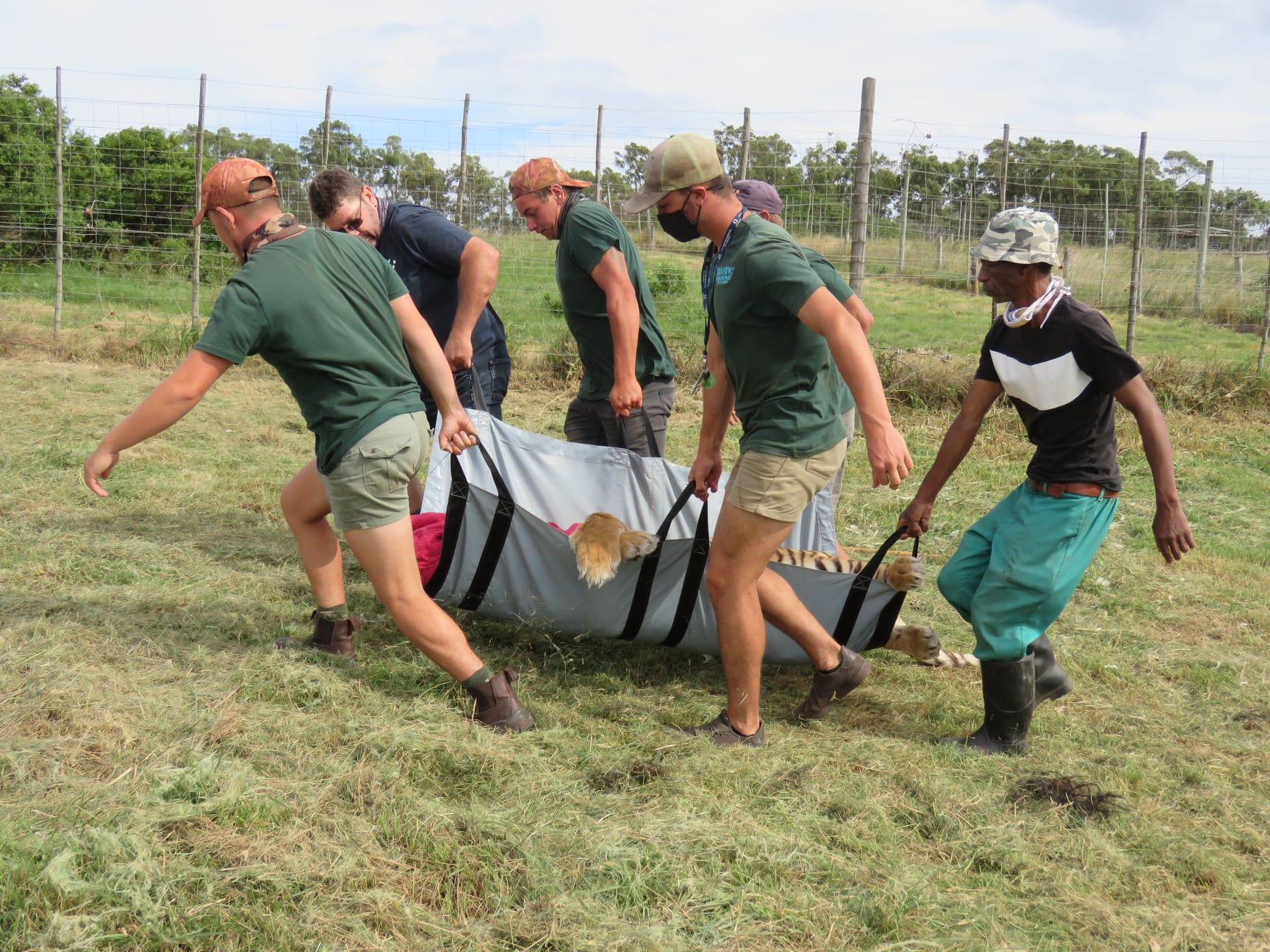 Jasper, an aggressive male Siberian tiger, scaled a 12 foot high electric fence while the power was down to get at Solomon, who was on the other side.

Noticing the giant 675lb predator coming after him, Solomon desperately tried to climb another fence but was dragged down.

After mauling his former carer, Jasper then jump another fence to get to a rival male called Judah and killed him in a bloody big-cat fight.

The beast then tried mating with Judah’s female sibling Amber when Kragga Kamma Veterinary Hospital and Nature Conservation were called in.

A vet darted both Jasper and Amber with tranquilliser which allowed staff the clear the remains of their colleague and Judah’s body from the pen.

A former employee said Solomon had worked with tigers for 15 years and had known Jasper since he was a cub.

“Just last March David was part of a team who moved Jasper and his sibling Jade into their new enclosure to meet the public for the first time after they were tranquilised for the move," she said.

“Jasper was a very big tiger and you had to be careful around him and I heard he had attacked a human before but David had cared for him since he was a cub and loved him."

A spokesman for Seaview Predator Park said staff were "heartbroken" and "traumatised" by the incident.

"We are all one big family and the loss of David has left every one of us heartbroken and traumatised specifically the staff and volunteers present when this occurred," they said.

“David’s presence, jokes, willingness to teach our young volunteers and bubbling personality is going to be missed so much.

“We send our heartfelt condolences to his family and close friends and may his dear soul rest in peace."

They confirmed that Jasper had "jumped on the exterior fence and got out" while repairs were being made the electric fence.

"David was unfortunately in the passageway between two tiger enclosures walking towards the water supply taps when the incident occurred and Jasper got out.

"David attempted to climb the fence of a different enclosure to get to safety but was pulled off the fence by Jasper. 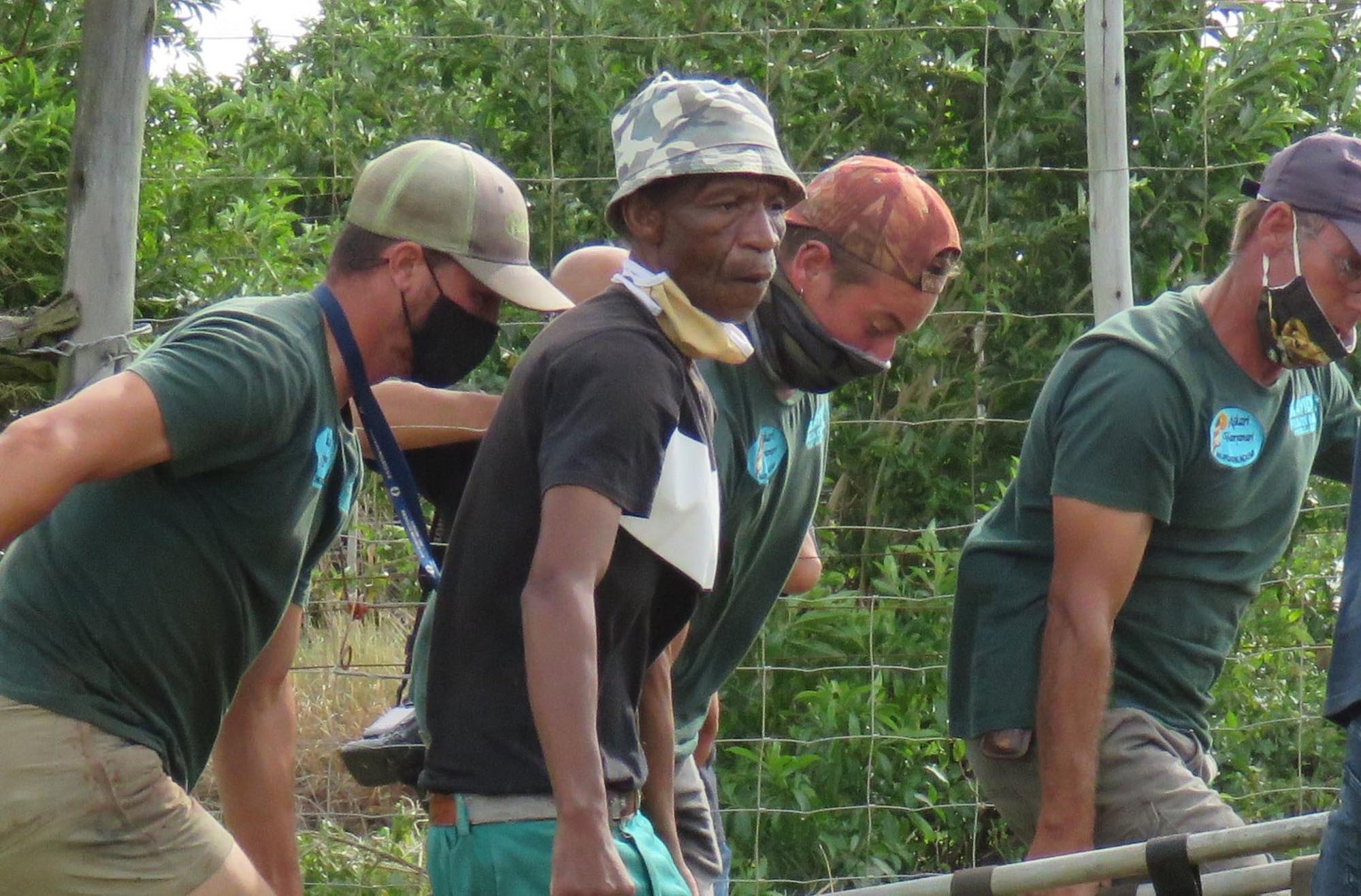 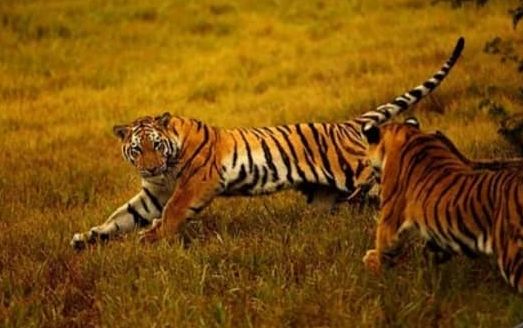 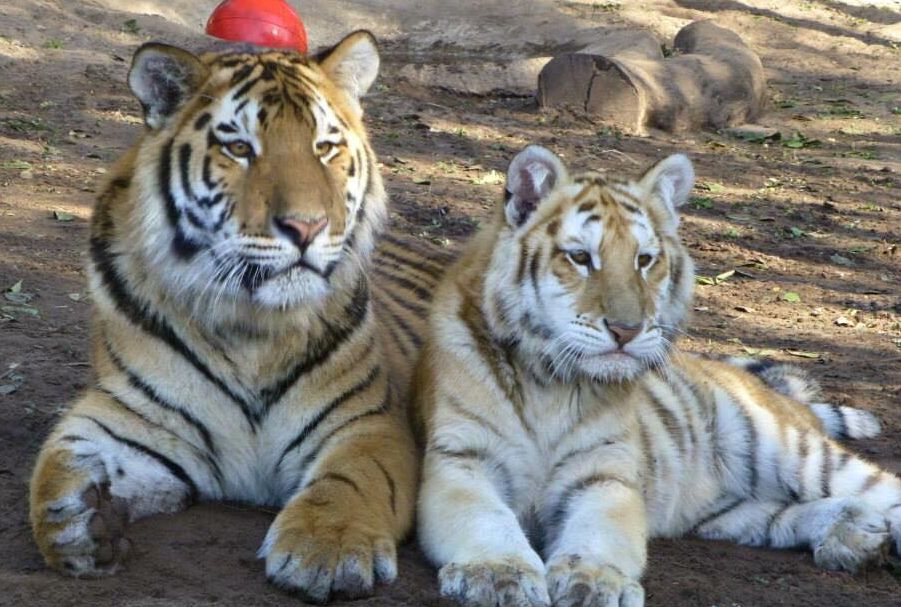 “We confirm that David obviously had bite marks but it would seem that Jasper broke David’s neck when he pulled David off the fence."

When the incident occurred management immediately closed the Park and assisted members of the public who were near the tiger enclosures to exit.

Staff say attack was "fuelled by hormones" and that the animal was now "calm and content" in an enclosure and that there were no plans to "destroy Jasper".

“Jasper is very much alive and both Jasper and Amber were tranquilized by the vet and spent the night in their night cages while we ensure the electric fencing is secure," they added.

The Seaview Predator Park is just outside Port Elizabeth and overlooks the Indian Ocean and is set in 120 hectares and is home to tigers, lions, lynx’s and leopards.

It also has crocodiles, zebra, giraffes, snakes and many times of antelope and guests pay to drive through the enclosures in their cars for a game viewing experience.

Siberian Tigers are from the Russian Far East, North East China and North Korea and there are only 500 left in the wild and can run at up to 50mph and weigh up to 380kg.