THIS is the astonishing moment a researcher spotted a hark that was still hunting for its prey – despite being “half eaten".

The scientist, who was releasing an oceanic black tip shark into the sea, was stunned as the injured beast was mauled in a cannibalistic attack. 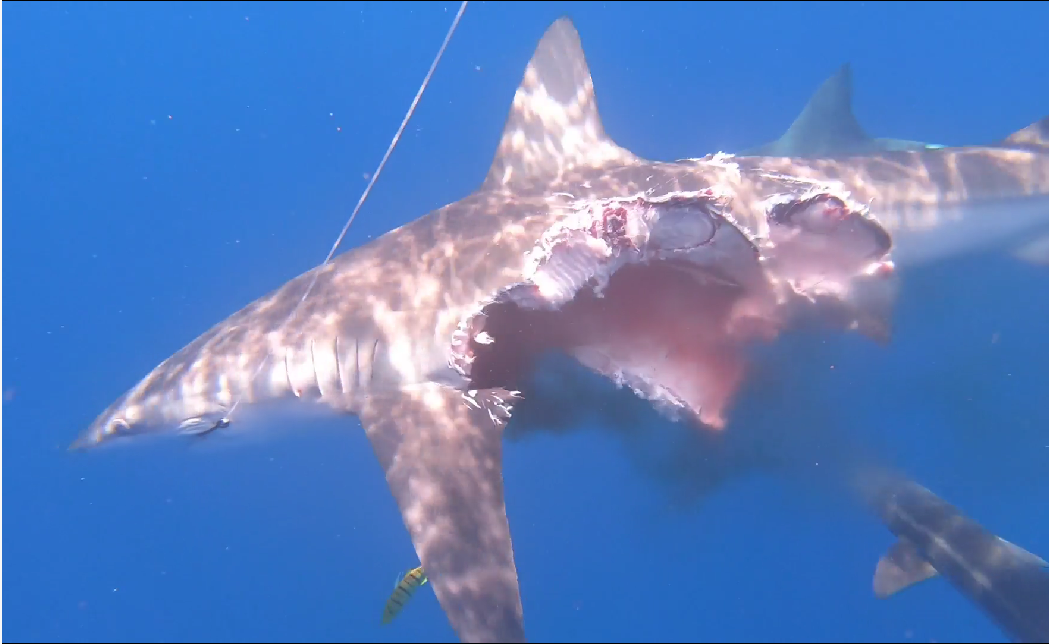 Dr Mario Lebrato, 35, said he captured the incredibly rare footage off the shore of Spain – some one to two meters below the ocean's surface.

But as he and his group released the shark, a different group of predators set upon it, inflicting fatal injuries to the unsuspecting black tip.

According to the researcher they included several bull sharks – some of which weigh a whopping 300- 400 kilograms.

And despite the onslaught and a large portion of its lower body missing, the shark continued to fight for its life as it was seen swimming away.

Dr Lebrato explained that the shark struggled for around 20 minutes before prevailing to its injuries.

He added: “Sharks eat sharks, that is well known, but it is super difficult to film and document.”

In 2019, rare images emerged which showed the bloody aftermath of a vicious fight between two cannibal Great White sharks.

The terrifying pictures supported previous theories that sharks eat their own as a food source.

He believed that attacks have been steadily on the rise because of the ways humans are trying to keep the hungry predators away from swimmers.

More nets and bated hook lines and deployed, but hooked sharks send out distress signals which are picked up by rival predators which fancy an easy meal.

Previous research showed that the apex predators have been eating each other for more than a millennia.

An examination of fossilised poo taken from the prehistoric orthacanthus – a shark that swam the oceans 300m million years ago – found it contained fossilised baby shark teeth.

Professor Meekan added: "That shows that 300m years ago these were cannibal sharks.

“Shark on shark predation is a fundamental trait." 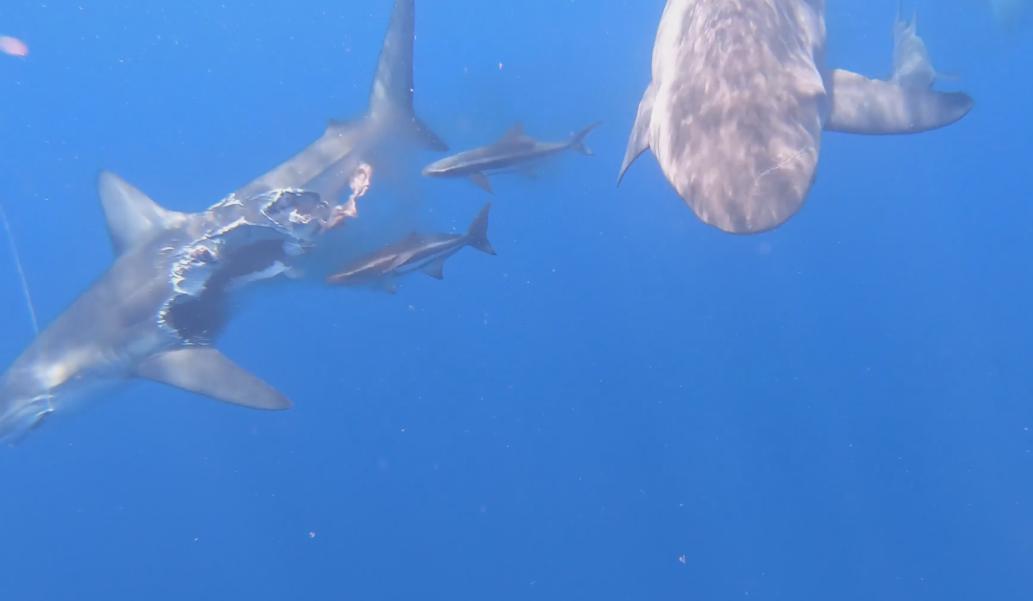 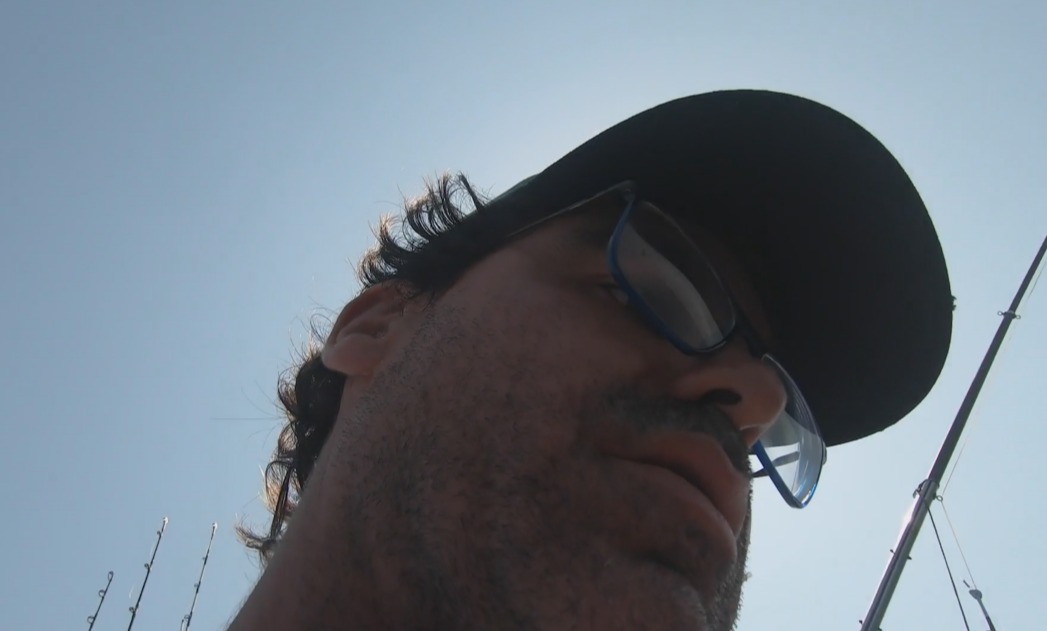