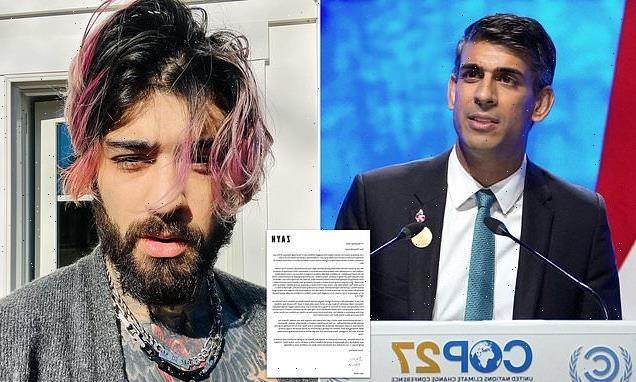 ‘No child should ever have to experience hunger and stigma in England’: Ex-One Direction star Zayn Malik urges Rishi Sunak to give all children in poverty a free school meal as cost-of-living bites

Former One Direction star Zayn Malik has called on Rishi Sunak to ‘give all children living in poverty’ a free school meal amid the cost-of-living crisis.

The singer, 29, urged the Prime Minister to use his November budget to extend the threshold to include young people from families on Universal Credit.

Malik, who relied on free school lunches as a child growing up in Bradford, is backing the Food Foundation’s Feed The Future campaign.

In his letter, he writes: ‘These children are suffering from lack of concentration, some even resorting to stealing food from school canteens because they are so hungry but can’t afford to buy lunch.

‘They are also feeling shame which is directly impacting their physical and mental health. I know what that shame feels like, I have seen it first-hand, as growing up in Bradford, I relied on free school meals. I personally experienced the stigma surrounding food insecurity. 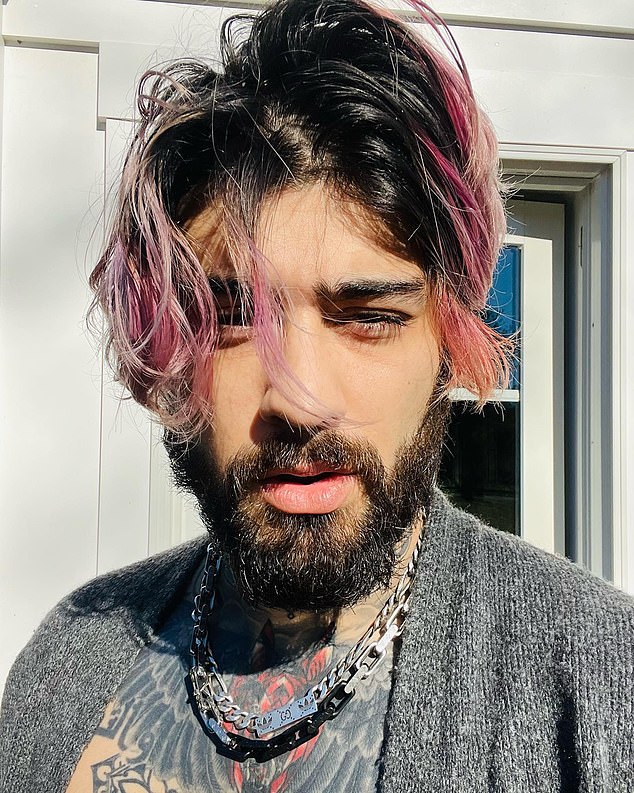 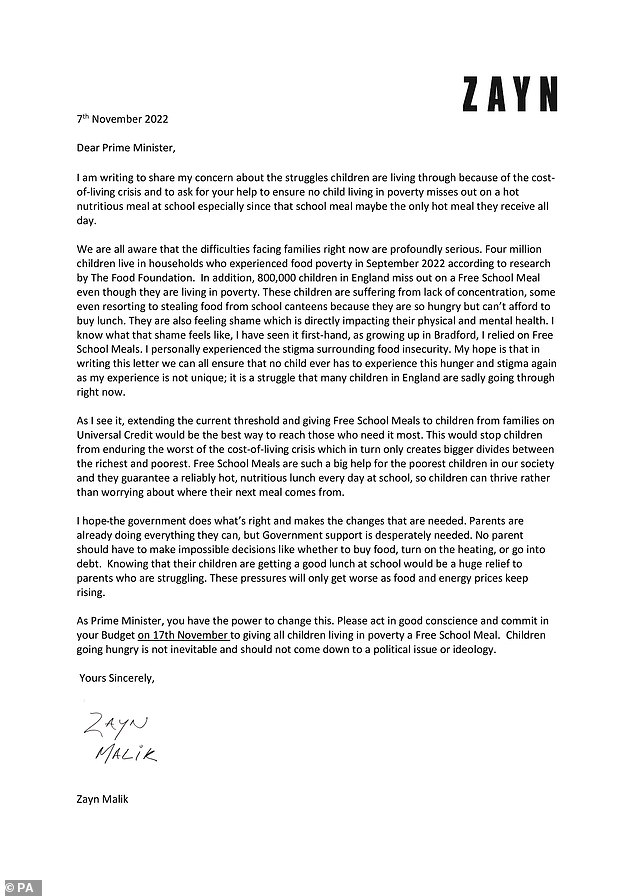 The singer, 29, urged the Prime Minister to use his November budget to extend the threshold to include young people from families on Universal Credit

‘My hope is that in writing this letter we can all ensure that no child ever has to experience this hunger and stigma again as my experience is not unique; it is a struggle that many children in England are sadly going through right now.’

According to the Food Foundation, it is estimated that 800,000 children in England are living in poverty but do not currently qualify.

Malik says many parents are ‘already doing everything they can’ and the Government support is ‘desperately needed’.

Addressing Mr Sunak, he adds: ‘As Prime Minister, you have the power to change this.

‘Please act in good conscience and commit in your Budget on 17th November to giving all children living in poverty a free school meal.

‘Children going hungry is not inevitable and should not come down to a political issue or ideology.’ 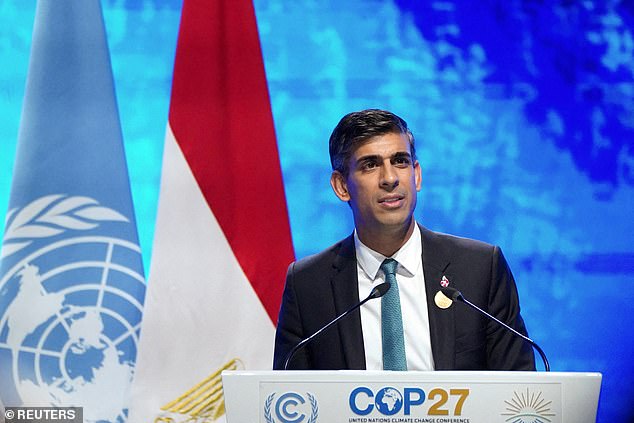 Addressing Mr Sunak, he adds: ‘As Prime Minister, you have the power to change this’

Anna Taylor, executive director of the Food Foundation, said: ‘Zayn’s music has touched the lives of many millions of people.

‘We are thrilled to be working together on the campaign and that he is becoming an ambassador.

‘His own experiences as a child will resonate with many young people in Britain today whose voices go unheard.’

As part of the campaign, Malik is also urging people to write to their MPs on the issue.

The Bradford-born singer launched a solo career after leaving One Direction in 2015, a year before the boy band went on indefinite hiatus.

He shares a daughter Khai, two, with US catwalk star Gigi Hadid.

Feed The Future is a campaign led by a coalition of organisations including the Food Foundation, Bite Back 2030 and Jamie Oliver Ltd.

A Government spokesperson said: ‘We have expanded access to free school meals more than any other government in recent decades, which currently reach 1.9million children.

‘We are also investing up to £24million in our National School Breakfast Programme, which provides free breakfasts to children in schools in disadvantaged areas.

‘In addition, eight million of the most vulnerable households will get at least £1,200 of cost-of-living support this year on top of benefit from the Energy Price Guarantee, meaning they will be eligible for support which exceeds the average rise in energy bills by hundreds of pounds.’