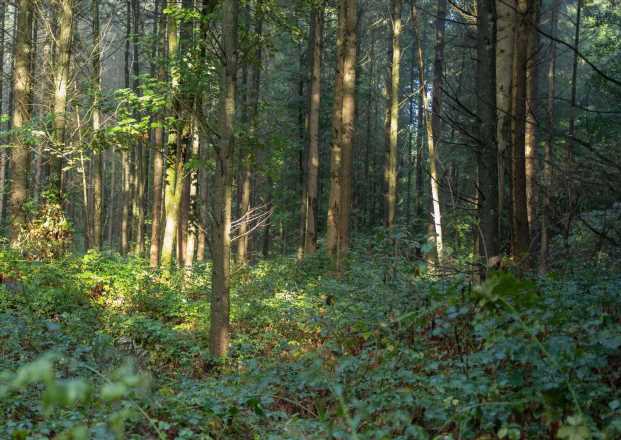 PEOPLE are wracking their brains in an attempt to see the hidden photographer in this viral image.

Photographer Sasan Amir, 27, has travelled the world to document nature and wildlife, and his techniques of camouflage are highly effective. 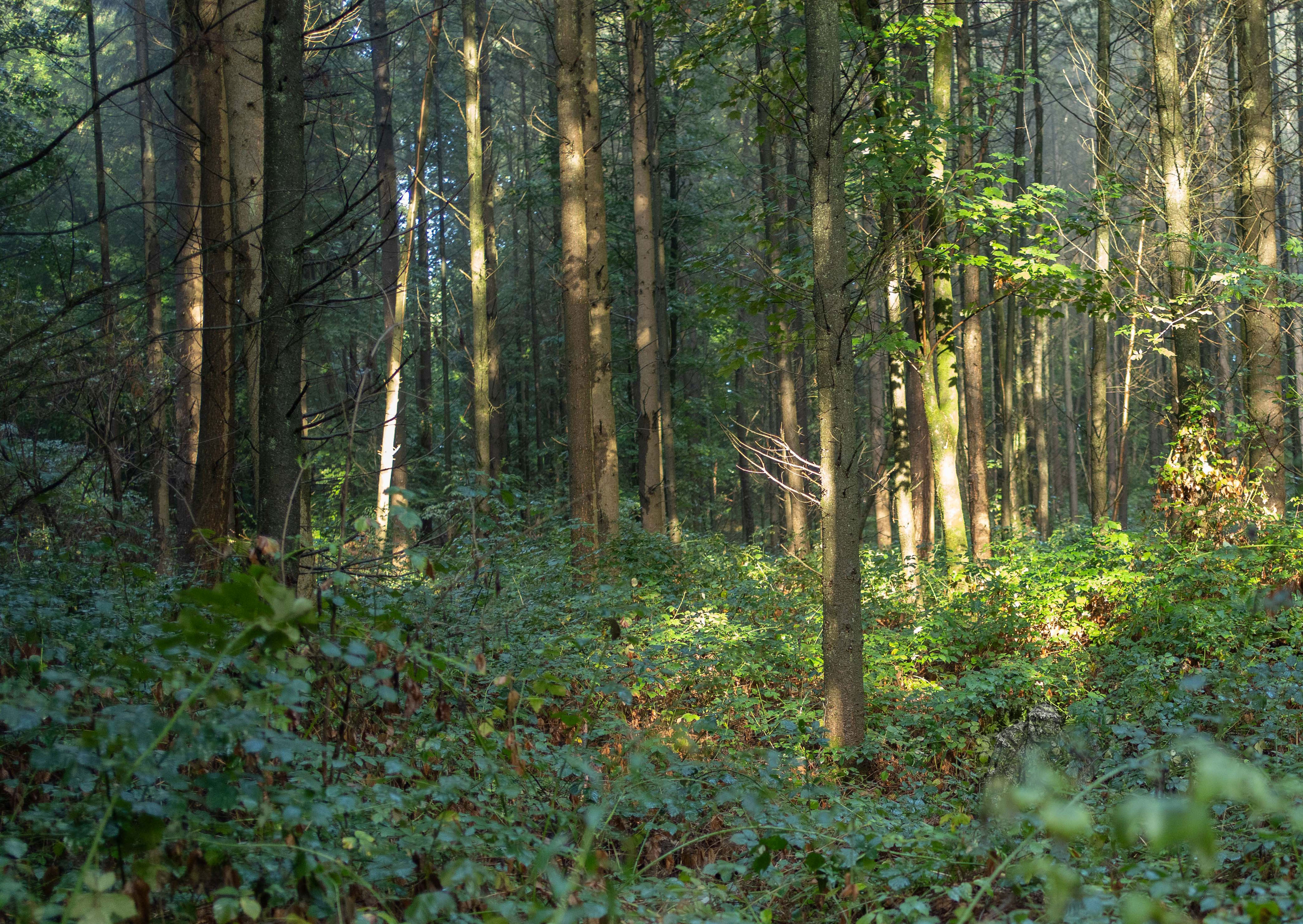 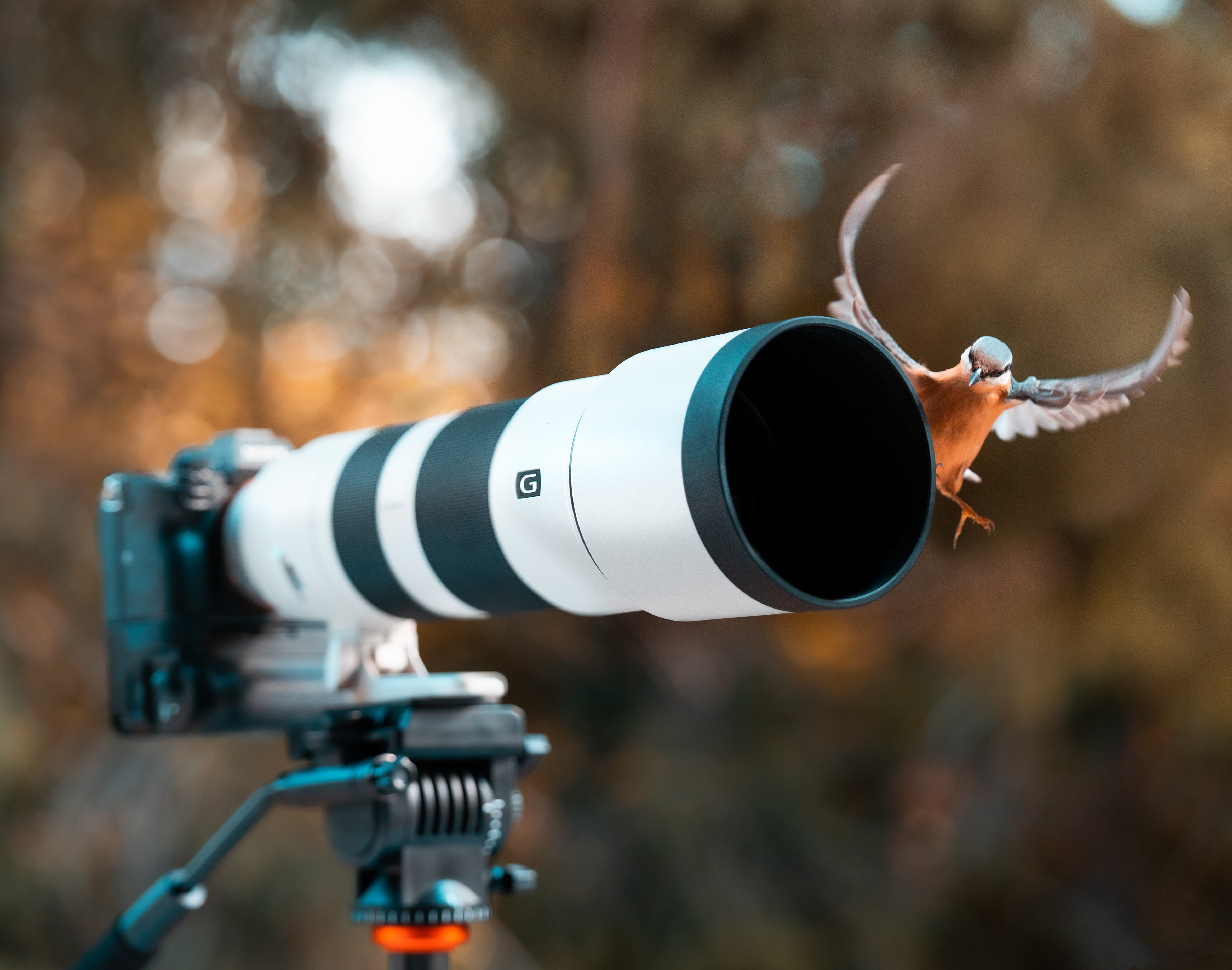 He said: "Planning is key, try to get as much information as possible and still stay flexible and easy if something is not going to plan.

Sasan said there are two rules while shooting wildlife: "Don't disturb the animals.

"Second, don't get yourself into too dangerous situations. 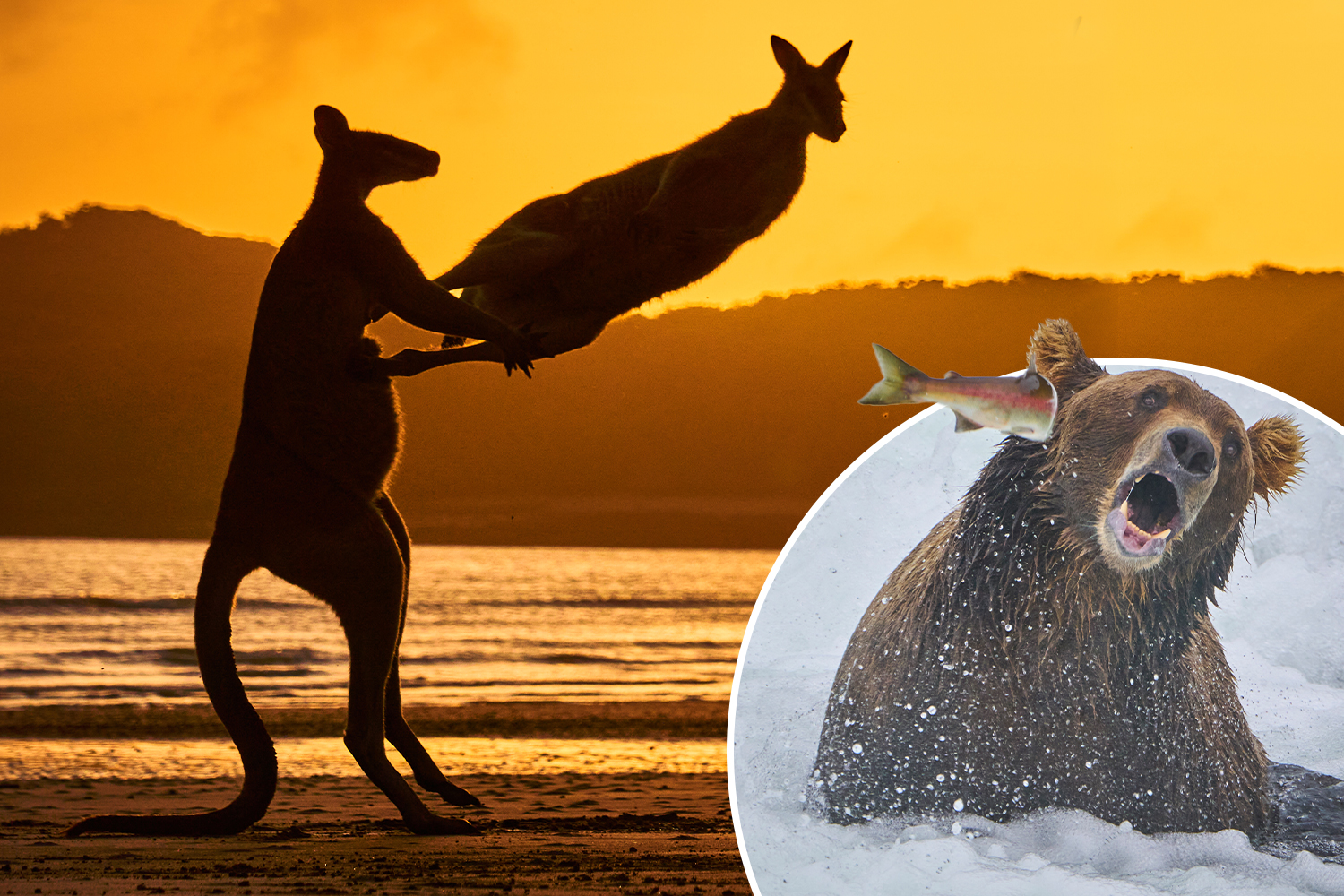 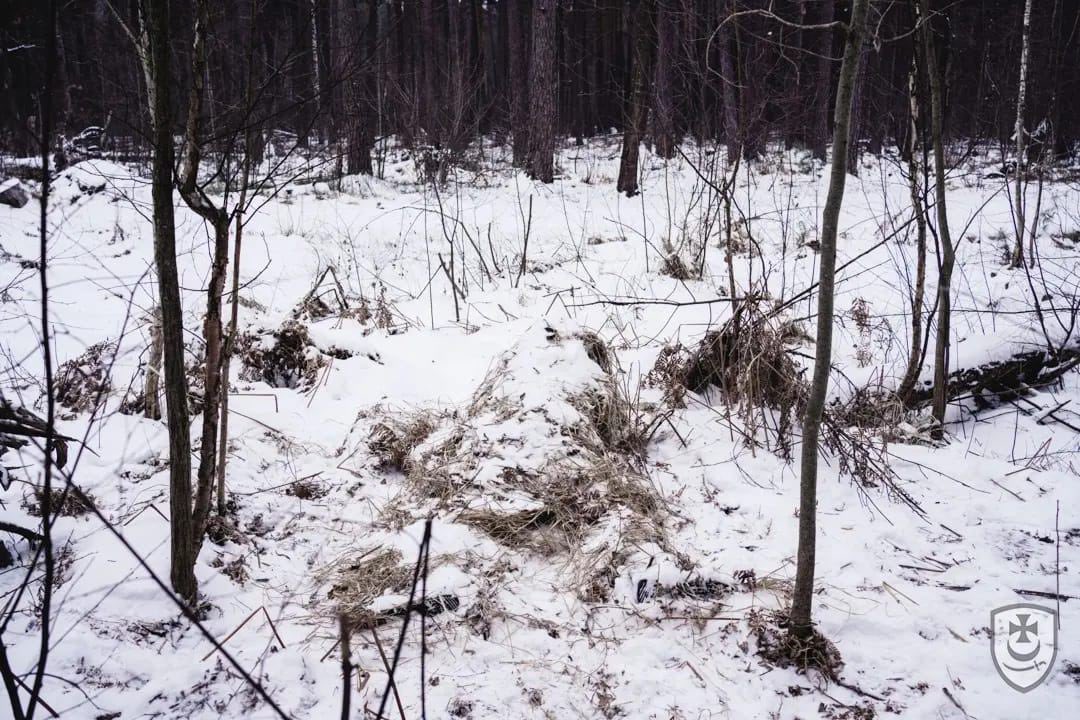 Can you spot the snipers hiding in the snow before they take you out?

"No signal, no Wi-Fi, no internet and sometimes no electricity and water are facts which you should always keep in mind before making risky decisions."

Sasan's 18 years of experience have clearly paid off, as he's captured places and animals in South Africa, Ecuador, Bolivia and Asia.

The viral behind-the-scenes photo has shown just how difficult capturing nature can be.

In another series of viral photos, animals are impossible to see as they disguise themselves amongst the nature.

BOMB threat on Ryanair flight with more than 190 passengers onboard

National Grid to pay customers to sit in the dark this evening – are you eligible?

In one photo, an owl is seen protecting her nest in Colorado – barely visible as her feathers blend in with the tree bark.

Another mind-boggling shot shows a predator lurking in a tree as it makes its way towards its meal – a tasty impala hanging in the branches of a tall tree.

One illusion enthusiast shared an image of wildlife photographer Hemant Dabi to Twitter alongside the caption: "There's a leopard in this photo. Can you find it?"

It turns out that the leopard had extraordinarily camouflaged itself within the piles of dirt – making itself almost untraceable.

Hemant told LADbible: "When I took this photo at that time he was giving alarm call on seeing another leopard. It was hard to see him.

"I have seen that place many times where he was and you won't believe I was only seven feet away from him and I still couldn't see him." 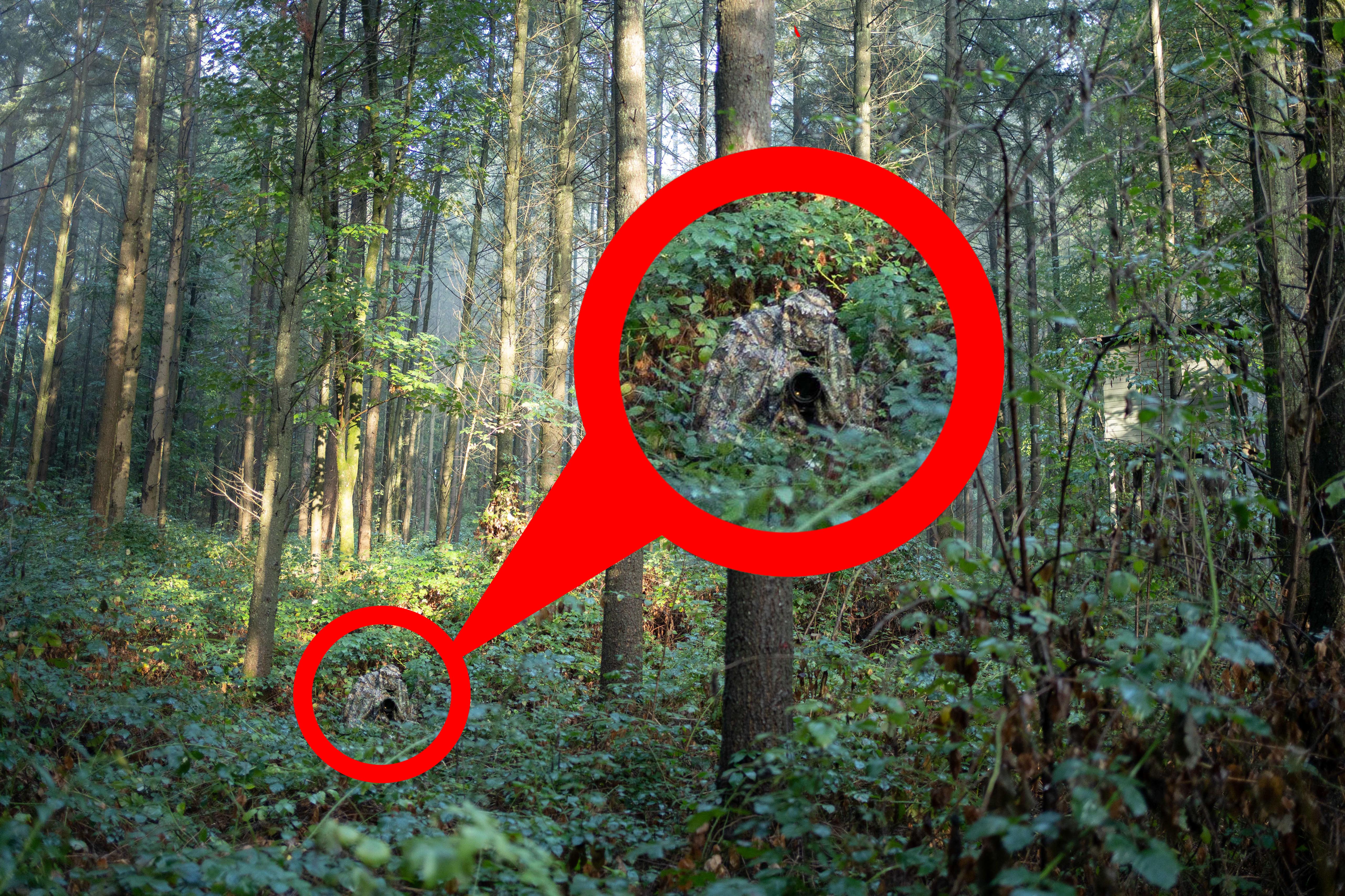 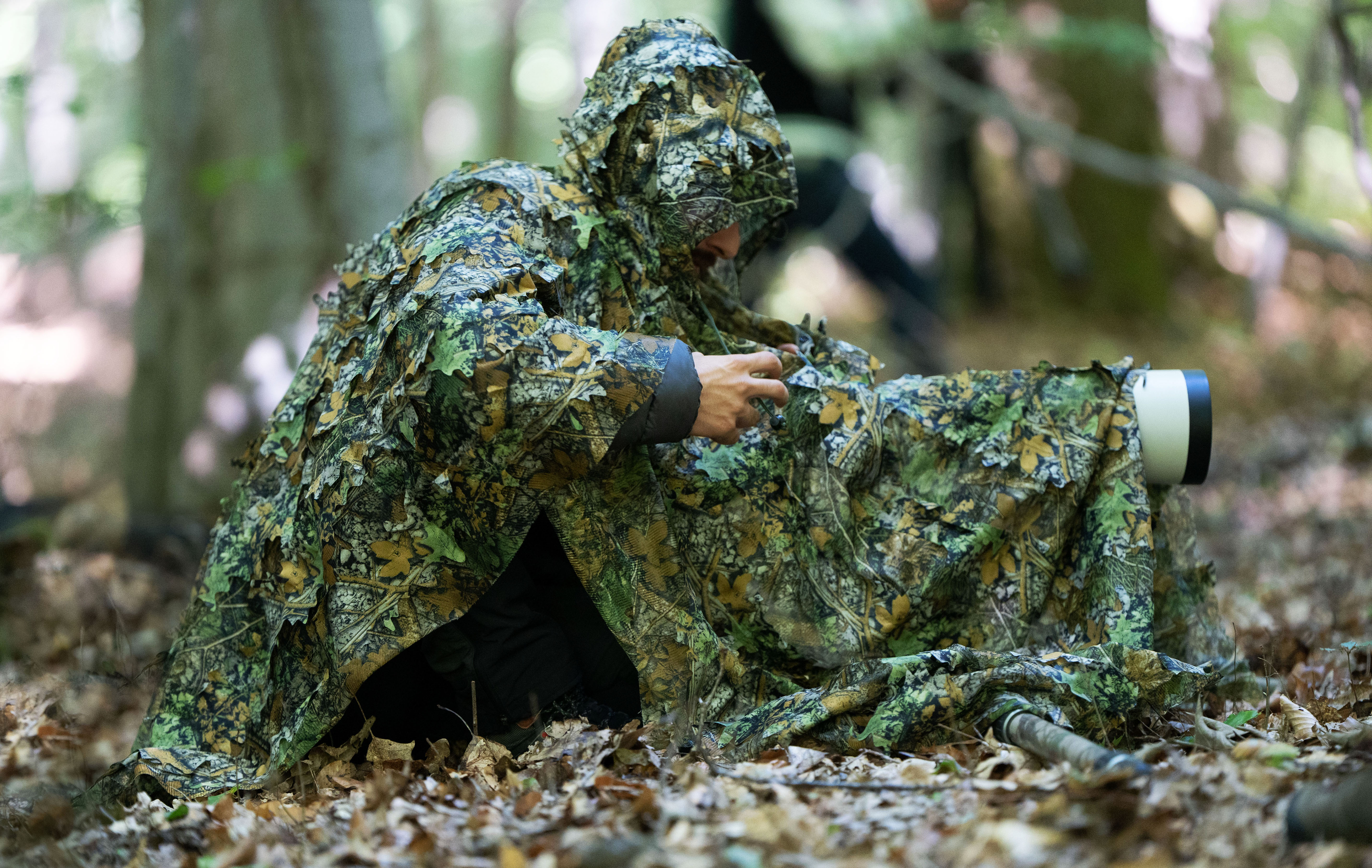 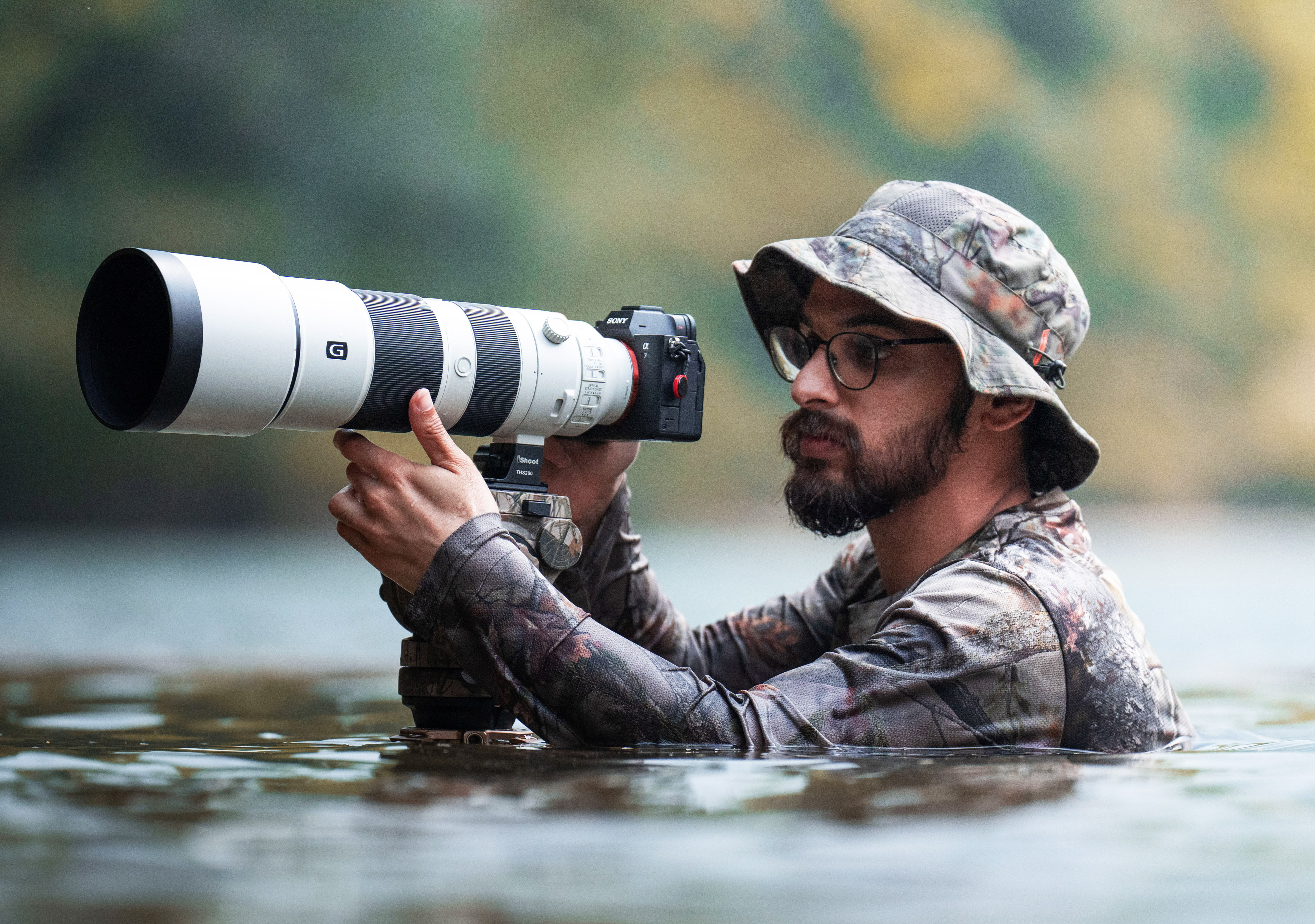 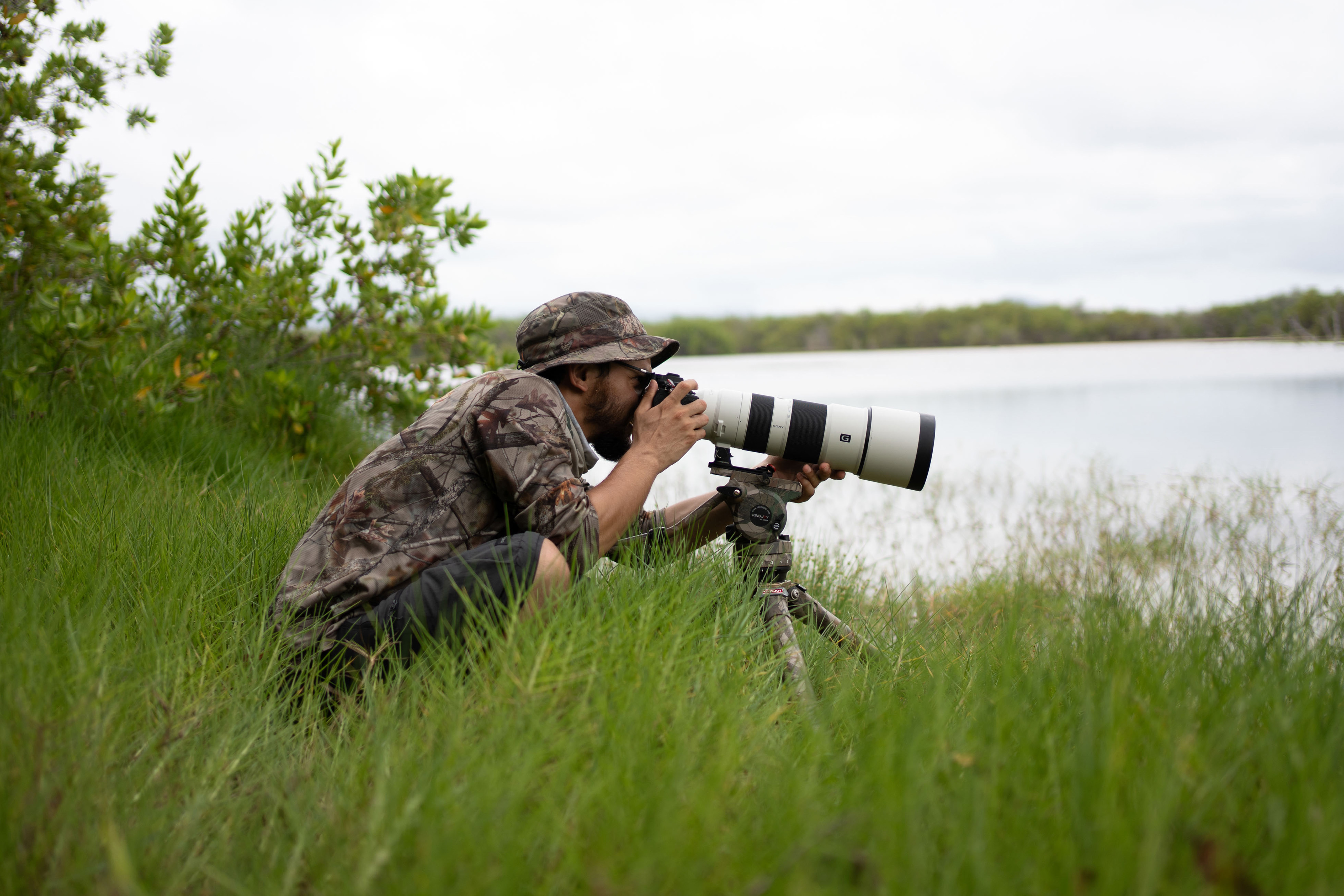