One person is dead, and seven others were wounded in a Yemeni rebel attack on an airport in southern Saudi Arabia, according to reports.

“The terrorist attack resulted in martyring a Syrian national and injuring seven civilians,” said Col. Turki al-Maliki, the spokesman of the Saudi-led coalition at war in Yemen against the rebel Houthis, as Gulf News reported.

“A terrorist attack by the Iranian-backed Houthi militia took place at Abha international airport, through which thousands of civilian passengers pass daily. A Syrian national died and seven civilians were wounded,” the coalition’s statement also said, as Arab News reported. 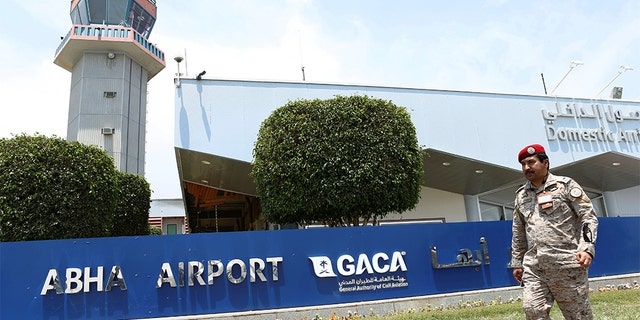 The airport in Abha was struck shortly after 9 p.m. local time on Sunday.

The colonel did not say what type of weapon was used in the attack.

The attack comes less than two weeks after the airport in Abha was attacked by a Houthi cruise missile, wounding 26 passengers inside.

After taking a week off to let Major League Baseball do its thing with the World Series, The Masked Singer returned...