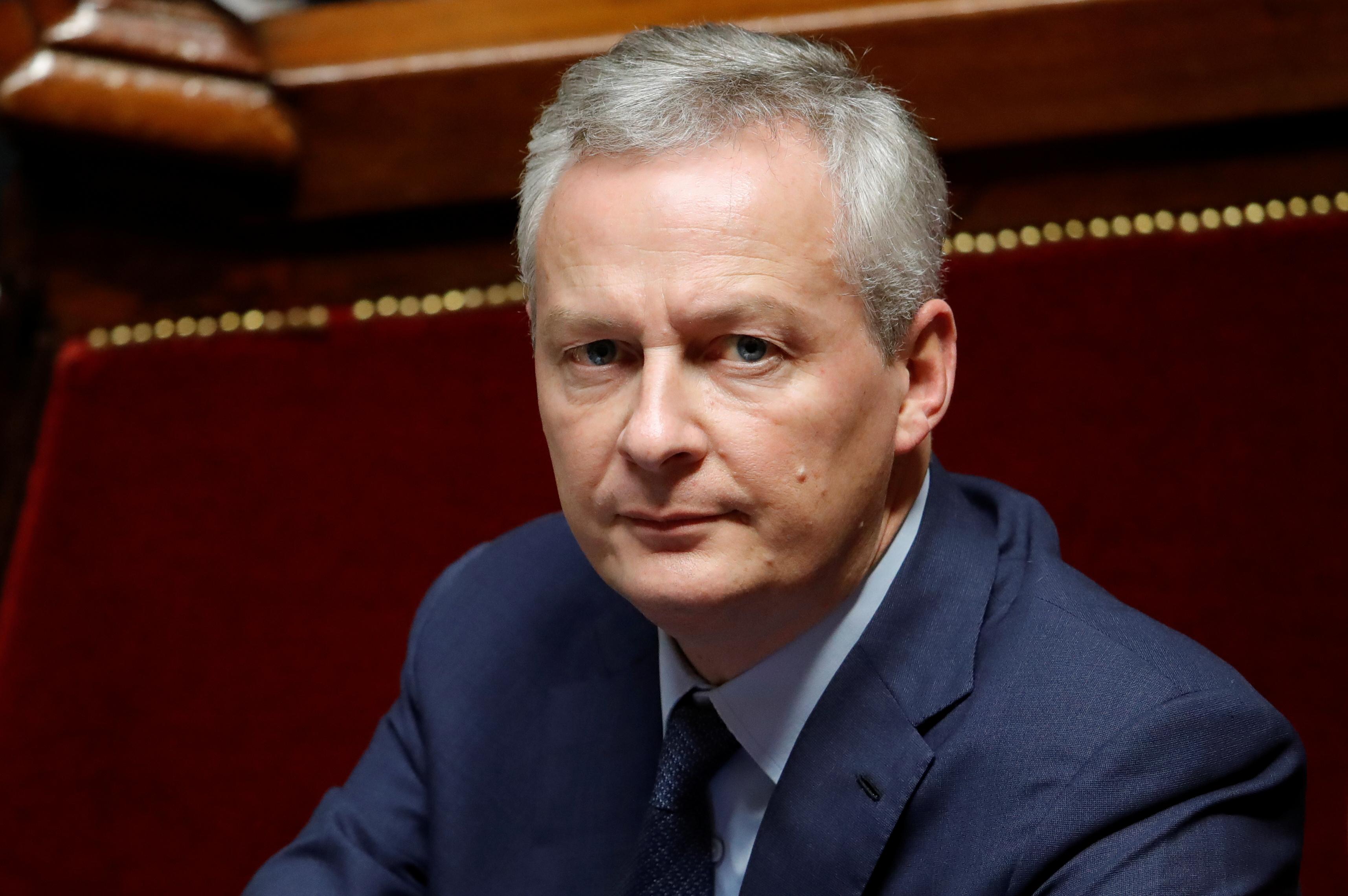 “We must expect a new slowdown of economic growth at year-end due to the “yellow vest” protests,” Le Maire told Reuters television as he visited shops and restaurants that had been vandalized on Saturday.