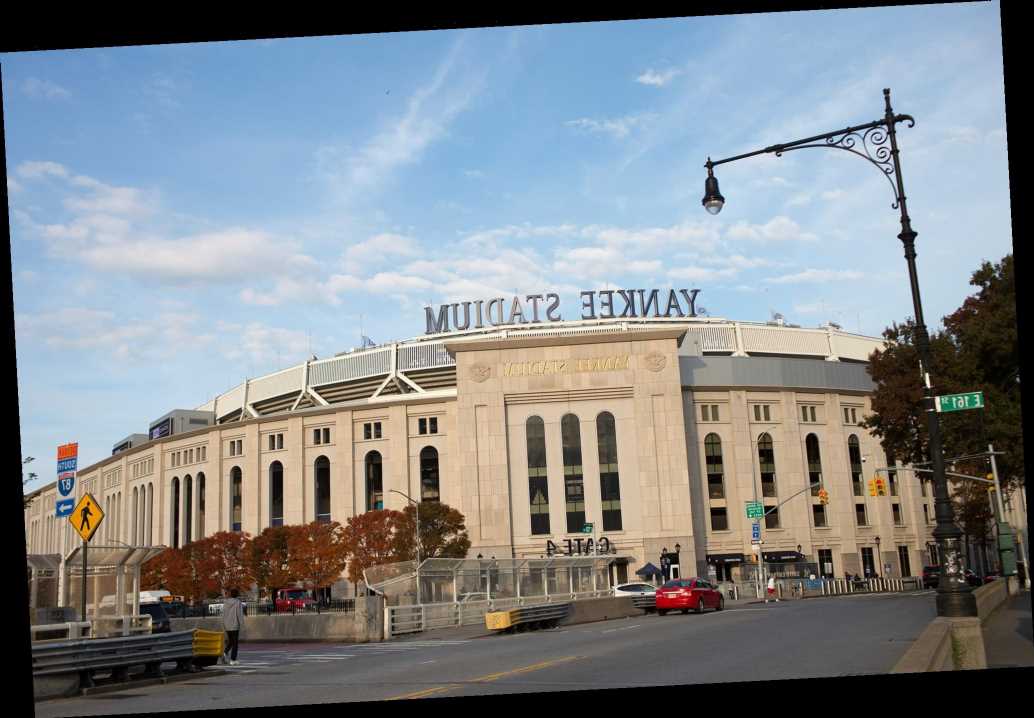 Dems want to bring down anyone who ever backed Trump: Goodwin

The city now has Yankee Stadium in its lineup of future COVID-19 vaccination sites, too, a rep for Mayor Bill de Blasio said Tuesday.

Hizzoner had announced earlier in the day that the rival Mets would host a mass immunization center at their Citi Field stadium in Queens starting later this month.

Sources said the Yankees offered up their Bronx stadium to the city as a potential coronavirus vaccination site a couple of months ago.

A source said the team specifically mentioned using the stadium’s Great Hall, a massive concourse area where banners and photos of Yankee greats are hung, as a staging area for the inoculations.

De Blasio spokesman Bill Neidhardt told The Post on Tuesday, “We confirm that we’re working with the Yankees organization to turn Yankee Stadium into a vaccination site.

“More details are to come.”