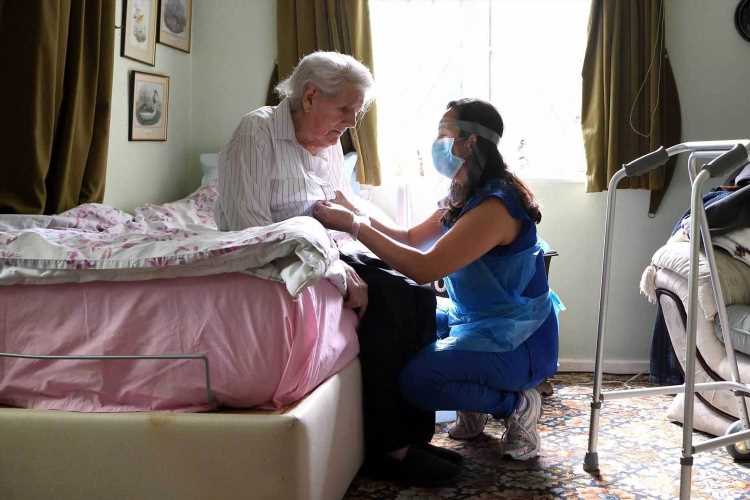 A CARE home Christmas crisis is looming as 42,000 workers face the axe for not being vaccinated.

Care homes are expecting a Christmas period "like no other" due to the mass exodus of workers after the Health Secretary Sajid Javid told staff to get double jabbed by November 11 or "get another job". 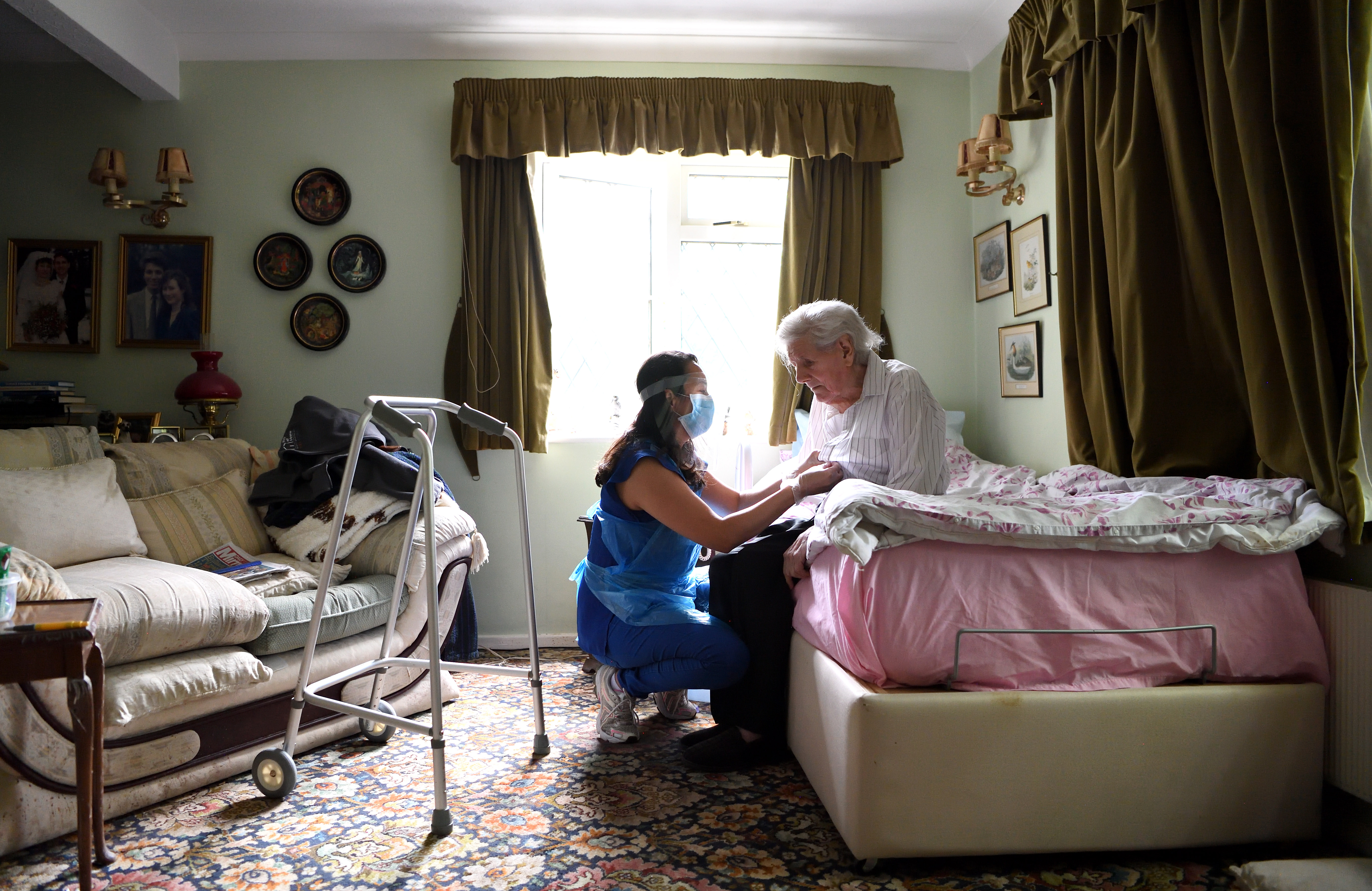 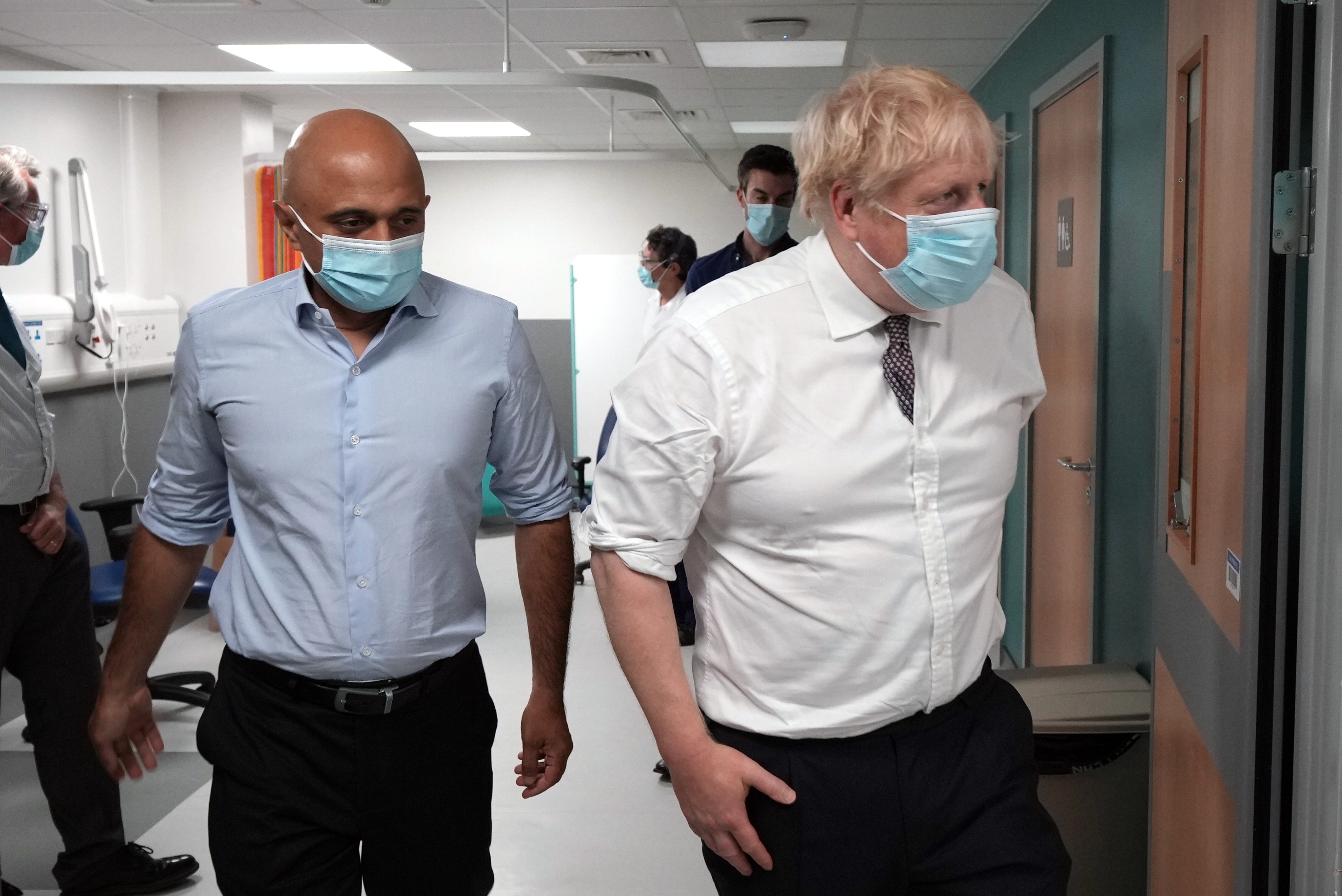 And unions have warned the social care staffing shortfall in England will hit 170,000 by the end of the year.

At one care home, 13 staff have reportedly ­already walked out after refusing to get the jab.

Kerry Jackson, 45, manager at Boldmere Court Care Home in Birmingham, said: "I thought it couldn’t get worse than last year when we had staff spending Christmas sleeping on the floor. But this winter will knock spots off last winter.

“It’s very scary and I think it’s probably too late to really do anything. I think it will be like no other winter.

"We are losing staff who were with us for a long time."

Staff who have refused the jab have reportedly cited reasons such as pregnancy, cultural beliefs and safety fears.

Nationally, about 8 per cent of NHS staff ­remain unvaccinated.

A consultation on whether jabs should be compulsory for NHS staff launched on September 9 and is expected to last six weeks.

Speaking on BBC Radio 4 on Saturday, Javid told care home staff: "If you want to work in a care home, you are working with some of the most vulnerable people in our country.

"And if you can’t be bothered to go and get vaccinated, then get out and go and get another job."

"If you are not going to get vaccinated then why are you working in care?

"If you think about your elderly relatives you might have in care homes, and the idea that someone wants to look after them and they don't want to take a perfectly safe and effective vaccine that has been approved by our regulators, been used all over the world, because somehow they have got some objection to this vaccine, then really, honestly, they shouldn't be in our care homes.

"They should go and get another job. I am very clear on that."

But Unison general secretary Christina McAnea said the "sacking of thousands of care staff spells disaster for a sector already on the ropes".

"Such strong-armed tactics were ­destined to fail given the desperate shortage of workers," she said.

"He should be persuading care staff to stay and have the vaccine, not telling them to do one."

Vic Rayner, from the support group National Care Forum, said staff vacancies at care homes are "spiralling out of control".

"We need to value care now or we risk a care crisis at Christmas," he said.

Nadra Ahmed, chair of the National Care Association, has urged the government to push back the November 11 deadline, saying it will have a knock-on effect on the NHS if homes have to slash resident numbers.

But Boris Johnson has defended the government's decision to require all care home workers in England to get jabbed.

The PM said: "I think any government really hesitates for a long time before asking people to get a vaccine as a condition of their employment.

"It is a dilemma but we did decide some time ago now that the right thing is, for the peace of mind of families up down the country, is that people working in social care should get vaccinated."