A WORRYING study of COVID-19 patients who were discharged from intensive care in Wuhan has revealed that many are still suffering from lung damage, three months later.

The research by intensive care director Peng Zhiyong raises fears over the long-term effects of the illness. 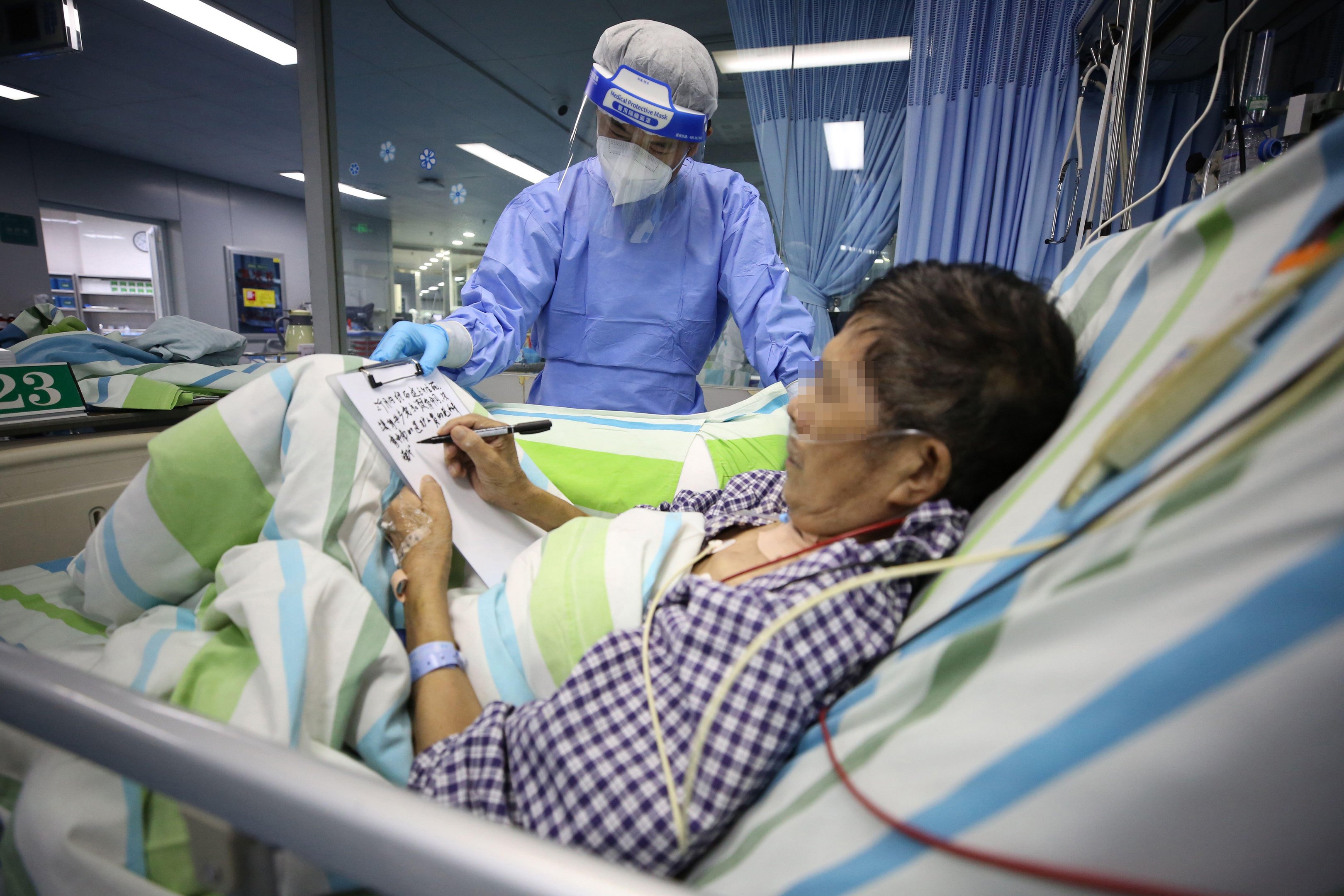 Recorded patients lacked energy and nearly half had developed symptoms of depression.

A similar study in Beijing found that several patients older than 65 who had needed critical care were still on supplementary oxygen. Many had not recovered their sense of smell or taste.

Dr Peng’s research, conducted last month, is part of a year-long study tracking 107 patients with an average age of 59, who suffered viral pneumonia and were intubated during the crisis. 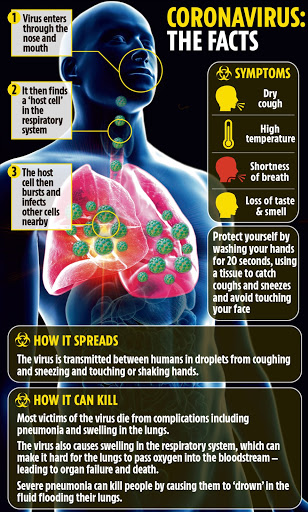 At the three-month mark, Dr Peng found that 90 per cent still had lung damage, including to ventilation and gas exchange functions.

Research has found that the after-effects of serious infections include brain impairment, strokes, seizures and organ damage.