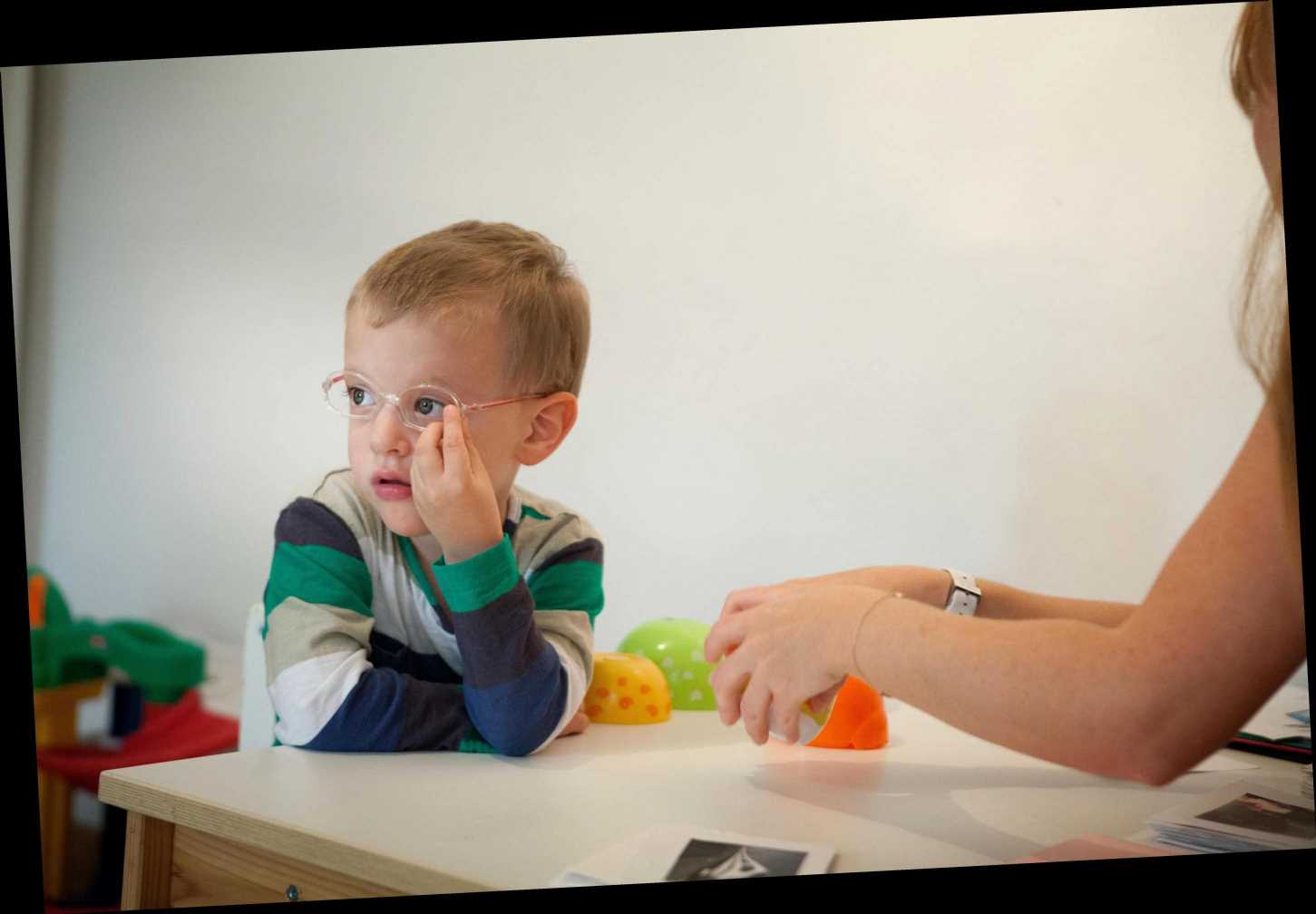 COUNTLESS autism cases have been missed due to a “worrying” error in NHS guidelines.

The slight mistake has existed for over a decade, it's been discovered. 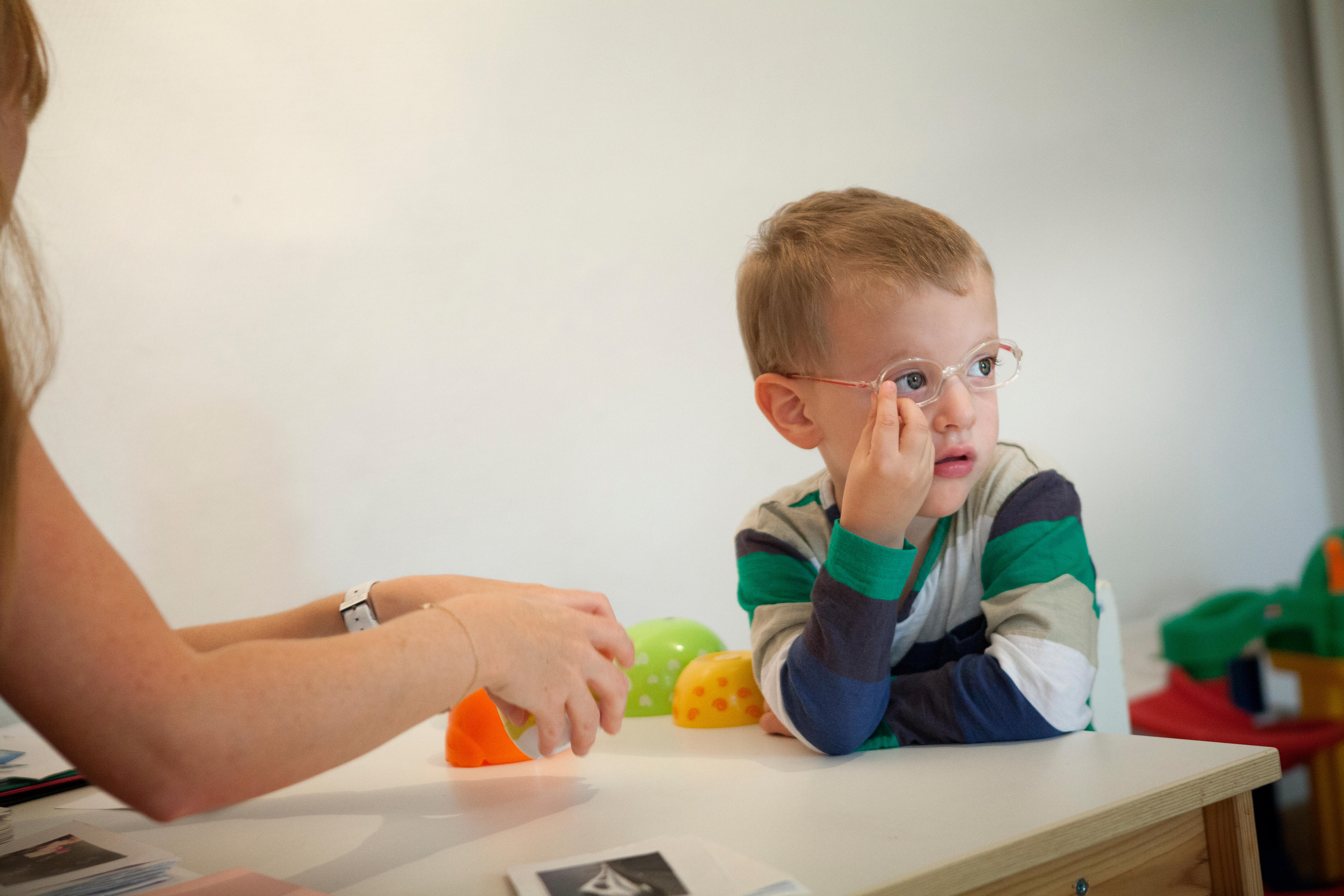 Experts say it is extremely important for autism to be diagnosed because without a diagnosis, life can be difficult, distressing and bewildering.

Autism is a condition that can affect people’s social interactions and behaviour.

It typically appears in early childhood, with parents noticing their kid struggles to make friends or are anxious, for example.

But sometimes adults may slip through the net and never get a diagnosis of the lifelong disability.

When a person is assessed for autism by their GP, doctors use the Autism Spectrum Quotient.

Otherwise known as the "AQ-10", it includes ten statements such as “I find it difficult to work out people’s intentions”.

Patients agree or disagree with the statements and are then given a score.

The test is universal, and is a gateway for further tests to receive a diagnosis.

But the University of Bath has highlighted how it has been wrongly used in the UK for over ten years.

A score of “six or above” on the test should signal that an individual needs to be referred to a specialist psychologist or psychiatrist.

However, experts have uncovered that the NICE guidelines – which inform the NHS – have incorrectly been recommending a score of “more than six out of 10” – or the equivalent of “a score of seven and over”.

This error may have consequently prevented people who scored six from receiving proper support. 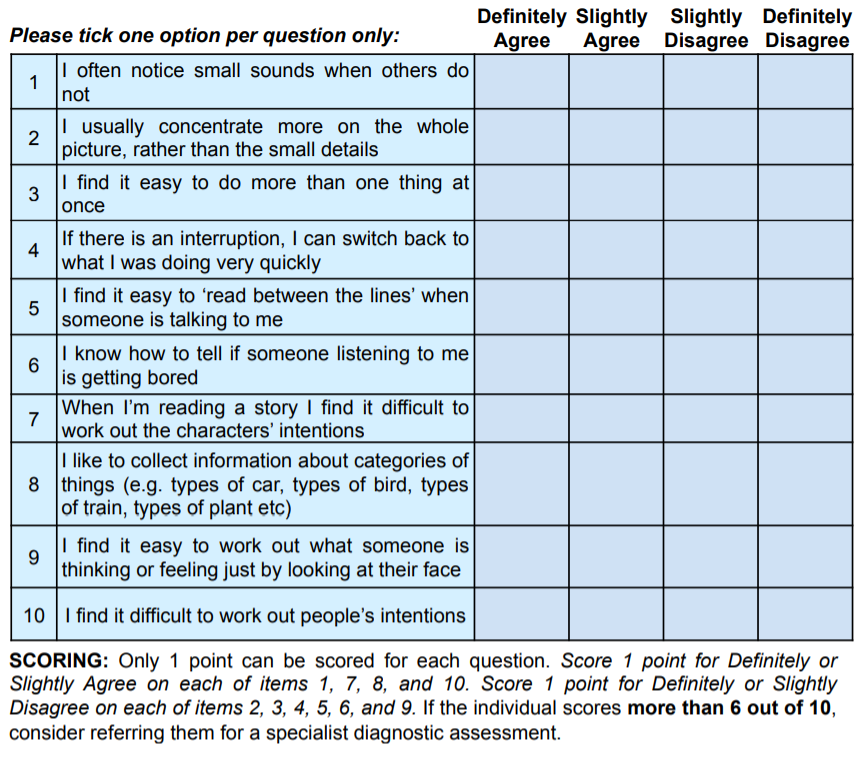 Dr Punit Shah, Associate Professor of Psychology at the University of Bath and the GW4 Neurodevelopmental Neurodiversity Network, explained: “This is a worrying finding as cut-off scores on screening tools underpin their accuracy.

“Although a difference of 1-point might not seem huge, a 1-point increased cut-off score on a 10-point scale is substantial and makes the instrument less psychologically sensitive.

“This means that many people going to their GPs who genuinely have autism – perhaps scoring 6 on the scale – are currently less likely to be referred to specialists for full diagnostic assessment.

“Diagnosis is of course crucial: without a diagnosis, people have less access to appropriate interventions and support, even certain benefits.

“It is impossible to put a number on exactly how many people will have been affected by this, but it is well known that delayed referrals and late diagnoses of autism have negative consequences for the mental health and wellbeing of autistic people and their families.”

Although a score of six would suggest this person is on the lower end of needing support, everybody with autism is different.

Others who are considered “high-functioning” may simply feel like something is “different” about them.

Undiagnosed adults might have felt that way since childhood but haven’t been able to pinpoint exactly why.

What are some of the signs of autism?

The Bath team were surprised to discover the error, and closely analysed historic considerations of the scoring system.

They found that the NICE Guideline Development Group had considered, but rejected, a cut-off score for diagnosis of seven or above.

Reporting in the Lancet Psychiatry, the researchers therefore conclude that the NICE recommendation of a score “more than six out of 10” is an error.

Lucy Waldren, lead author of the article also of the Department of Psychology at Bath, suggests the findings have implications for autism and psychiatry research.

She said the “erroneous NICE guidelines have caused major confusion amongst researchers on which cut-off scores to use”.

“If researchers have followed the incorrect NICE guidelines and used the AQ-10 incorrectly in their studies, they may need to reanalyse and republish, or even consider retracting their findings”, she warned.