The 48-year-old Australian has posed for the cheeky Christmas shoot only wearing a red ribbon and red Santa hat. 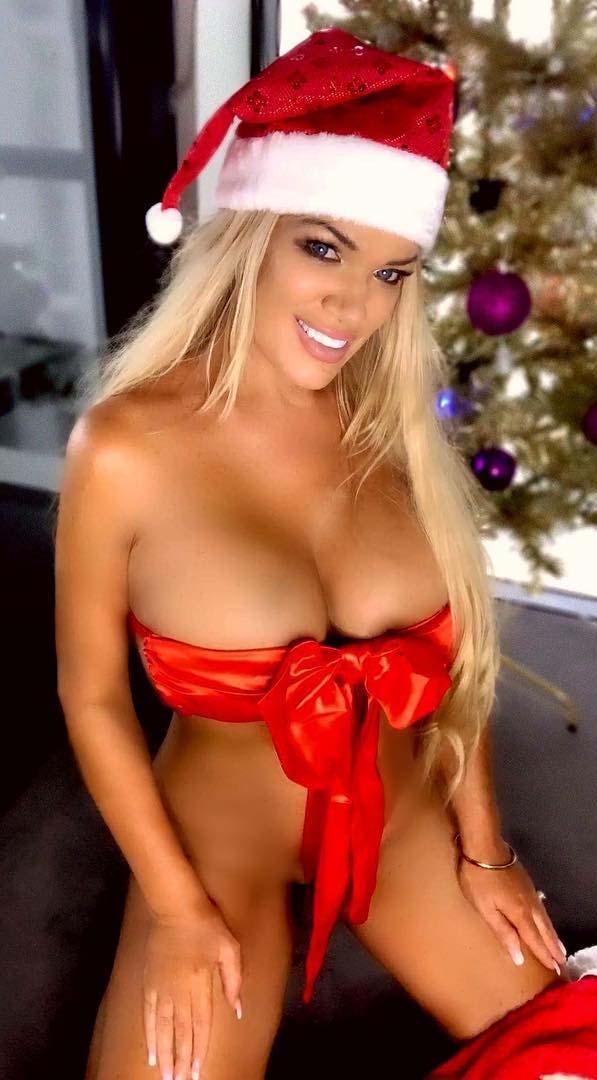 Gina made headlines this year after she made it to the finals of the Maxim’s Finest Australia contest where she competed with 18-year-old women.

In another snap, the mum-of-four is barely wearing sexy white lingerie as she has to use her hands to cover her breasts.

The Gold Coast resident shared the snaps on Instagram with the caption: “Xmas is love in action, every time we give it’s Xmas”.

She's promised that her calendar will feature "14 months of glossy and glamorous" photos. 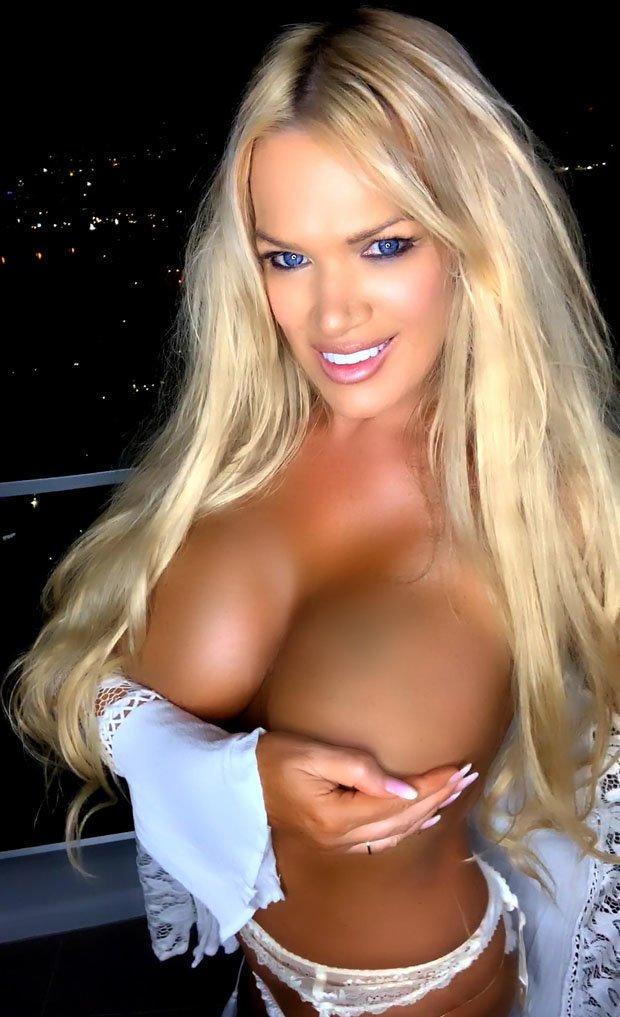 Gina has also said that the calendar will include her "first ever fully frontal topless photo" and that it has never-before-seen content.

Many were quick to comment on the gran’s sexy pictures.

One said: “Hey baby I want you for a Christmas present.”

Another added: “And with these photos I am now on Santa’s naughty list.” 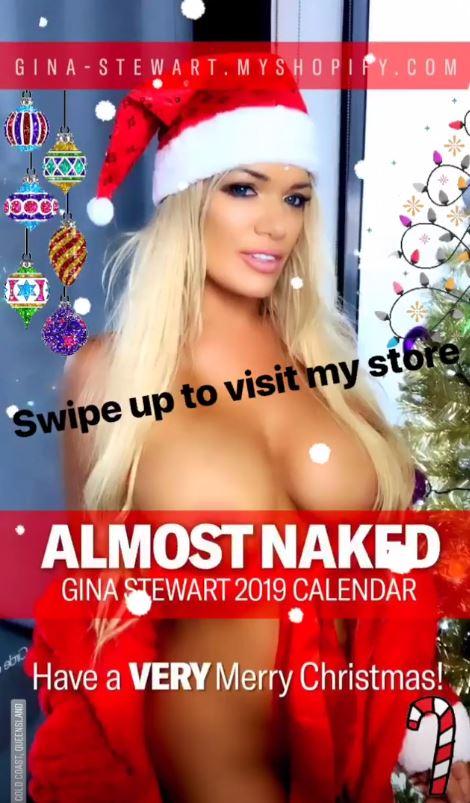 Gina has more than 125,000 Instagram followers and routinely shares sexy photos where she is either topless or barely dressed.

In October, Instagram took down one of her snaps after it said it violated the company’s guidelines.

The post showed Gina naked and reclining in an opulent chair. 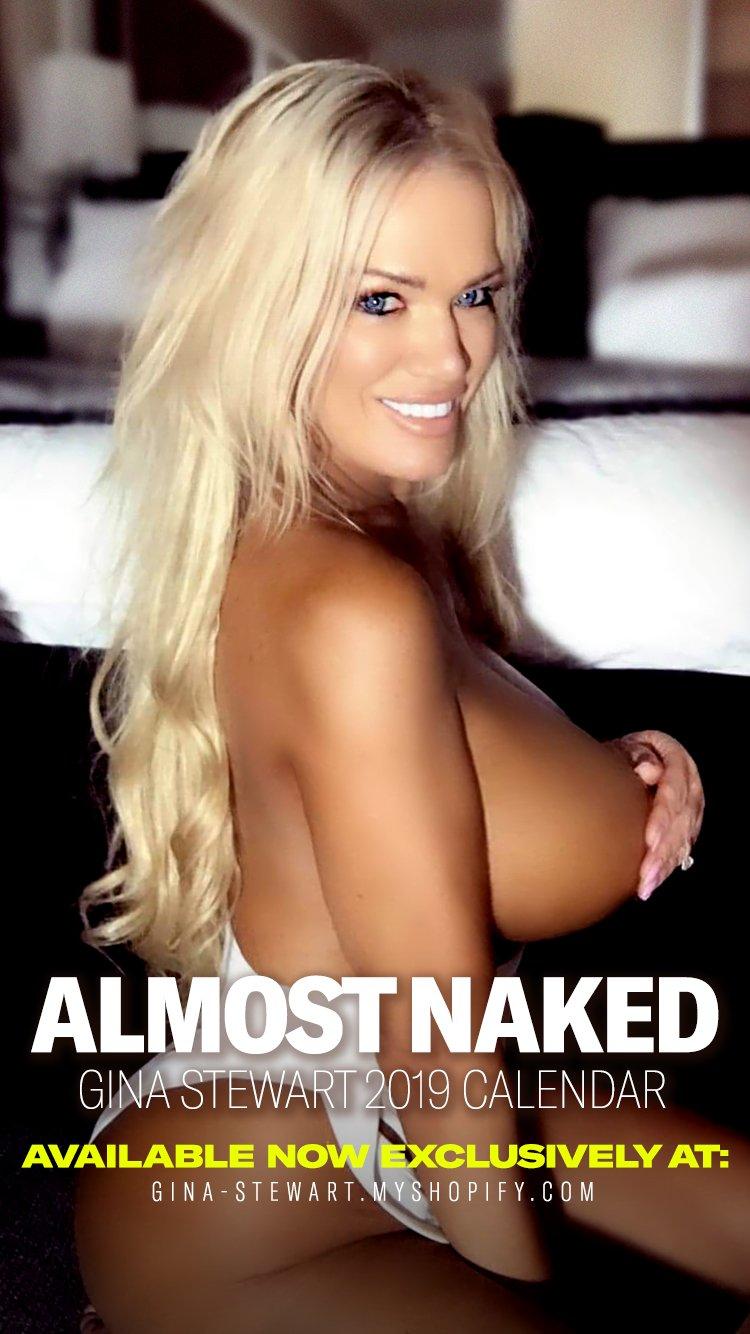 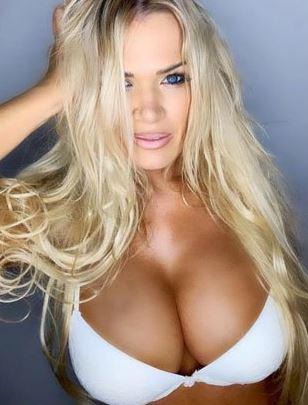 The mum-of-four told Daily Mail Australia that she was disappointed with Instagram’s decision to remove the picture.

Gina, who has an one-year-old grandchild, ended up losing out on the title of Miss Maxim Australia in what was reportedly a close race, but retained the fan-bestowed title of “world’s hottest” granny nonetheless.

Speaking of her “secret” to ageing gracefully, she previously told the Daily Mail Australia: “The only cosmetic procedure I had was my breasts ten years ago.

“I don’t use Botox or fillers as I believe in ageing gracefully.

“But seriously, there’s no secret. I think everyone is beautiful. I’m not doing this for attention as I hate it. "I’m just trying to make a difference to inspire women not to rip each other apart.”