World leaders are standing by France in condemning the barbaric knife attack in Nice that left three people dead on Thursday.

European Commission President Ursula von der Leyen called the horrific incident at the Notre Dame Basilica an “odious and brutal attack,” adding that the whole of Europe stands in solidarity with France, united “in the face of barbarism and fanaticism.”

Turkey’s Foreign Ministry issued a similar statement — days after relations between Turkey and France hit a new low after Turkey’s president accused French President Emmanuel Macron of Islamophobia over supporting the caricatures of the Prophet Mohammed and questioning his mental health.

“We stand in solidarity with the people of France against terror and violence,” the ministry said.

In Germany, Chancellor Angela Merkel said she was “deeply shaken by the terrible murders in a church in Nice.”

She added, “The French nation has Germany’s solidarity in these difficult hours.”

British Prime Minister Boris Johnson said he was “appalled” to learn about “the barbaric attack” in the southern French city.

“Our thoughts are with the victims and their families, and the UK stands steadfastly with France against terror and intolerance,” he said.

British Foreign Secretary Dominic Raab added in a separate statement that Britain offered “every support to the French people in pursuing those responsible for this appalling attack.”

Meanwhile, Pope Francis was praying for the victims, as the Vatican said “terrorism and violence can never be accepted.”

“Today’s attack has sown death in a place of love and consolation. The Pope is aware of the situation and is close to the mourning Catholic community,” Vatican spokesman Matteo Bruni said in a statement.

An elderly woman who had come to the church to pray was beheaded around 9 a.m. local time Thursday, BBC News reported, while a man and woman were also killed in the attack. 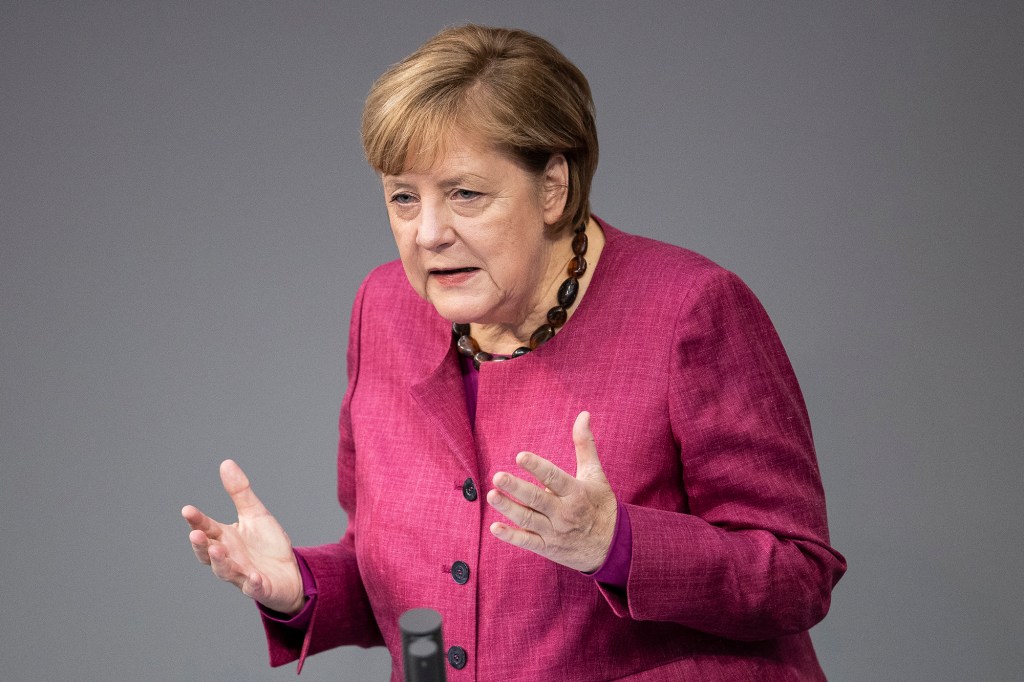 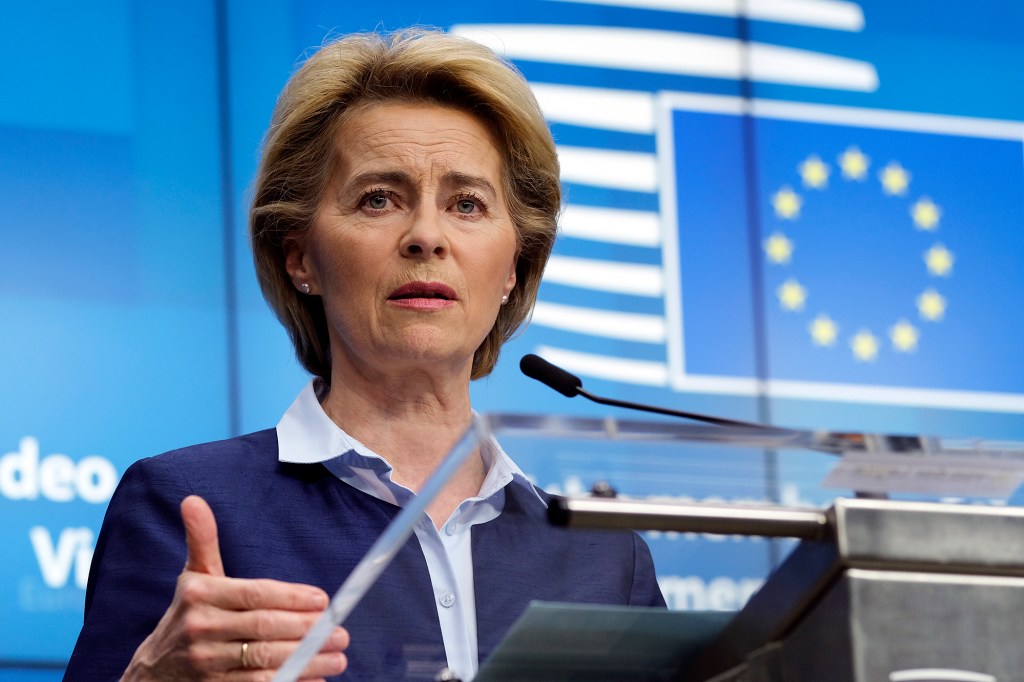 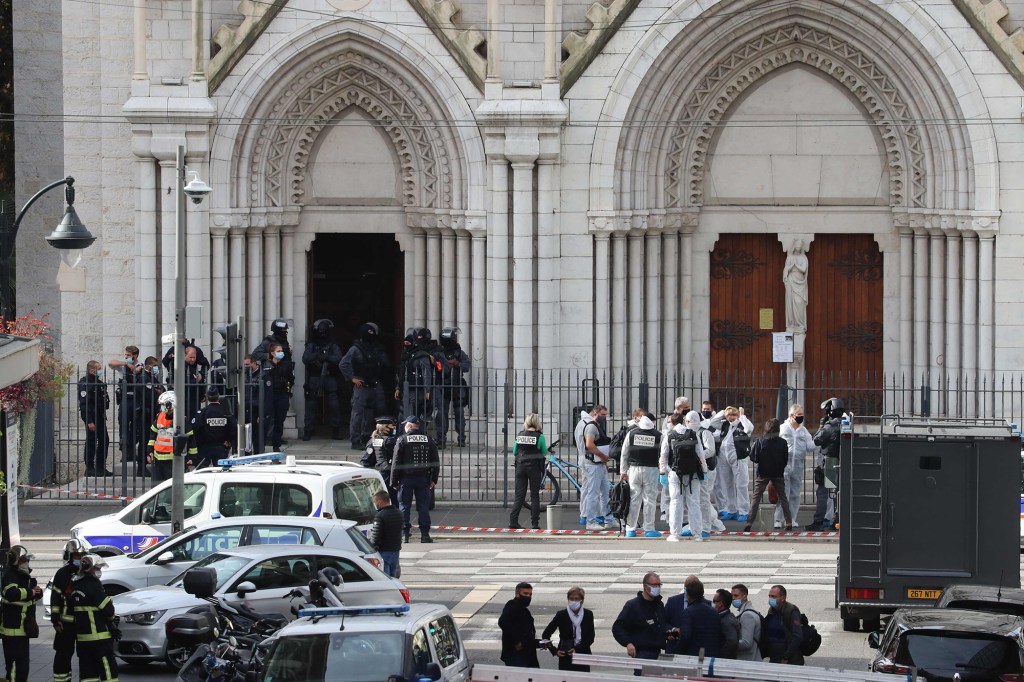