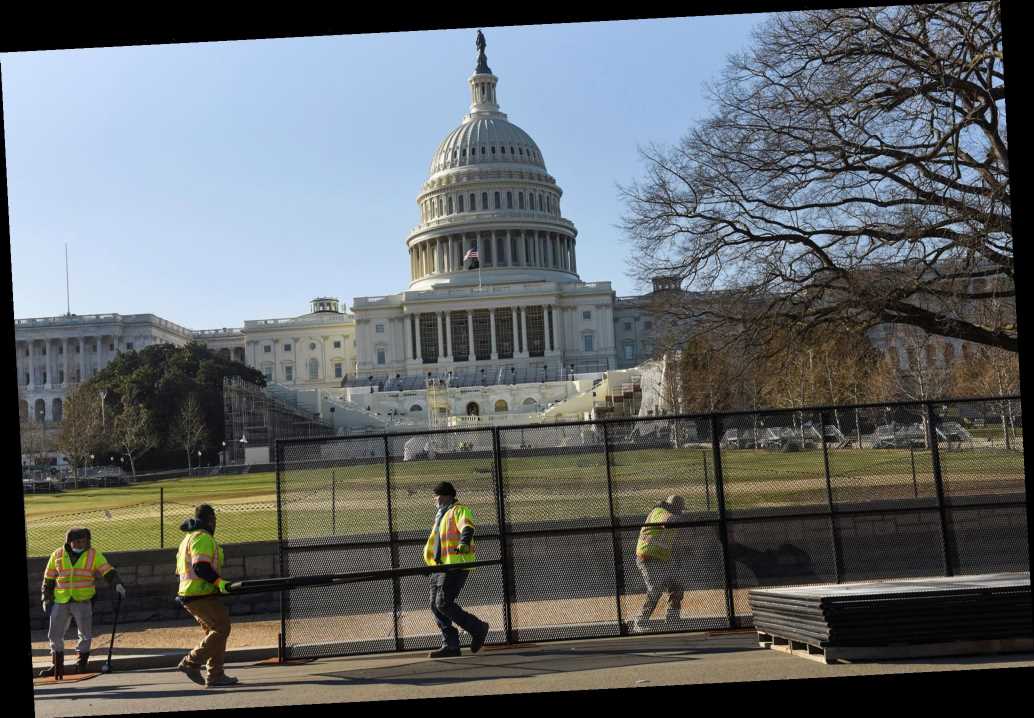 A 7-foot-tall fence is being erected around the Capitol following the mayhem unleashed by supporters of President Trump and will remain for the next month, the secretary of the Army said on Thursday.

During a press conference with Washington, DC, Mayor Muriel Bowser addressing the district’s response to the storming of the Capitol, Ryan McCarthy said a fence will be built and additional National Guard troops will arrive in the coming days to bolster law enforcement.

“This morning we began erecting a 7-foot non-scalable fence,” McCarthy said. “These personnel and these security measures will be in place for no less than the next 30 days.”

He said the barrier would stretch from Constitution Avenue, to Independence Avenue to First Street near the pond.

Mobs of Trump’s supporters stormed the Capitol on Wednesday afternoon as congressional members met during a joint session to certify the Electoral College results.

After overrunning security forces, the crowd of protesters entered the Capitol and made their way to the Senate floor, vandalizing congressional offices and sending lawmakers scurrying for safety.