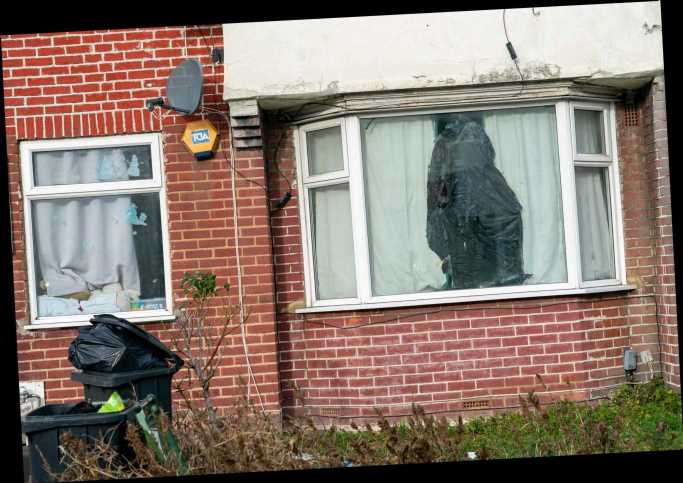 A WOMAN was seen crying on the floor while a man sobbed holding a onesie after a two-month-old baby's "unexplained" death.

A couple were arrested and are under investigation after the two-month-old baby – named locally as Jack – died in Enfield, North London. 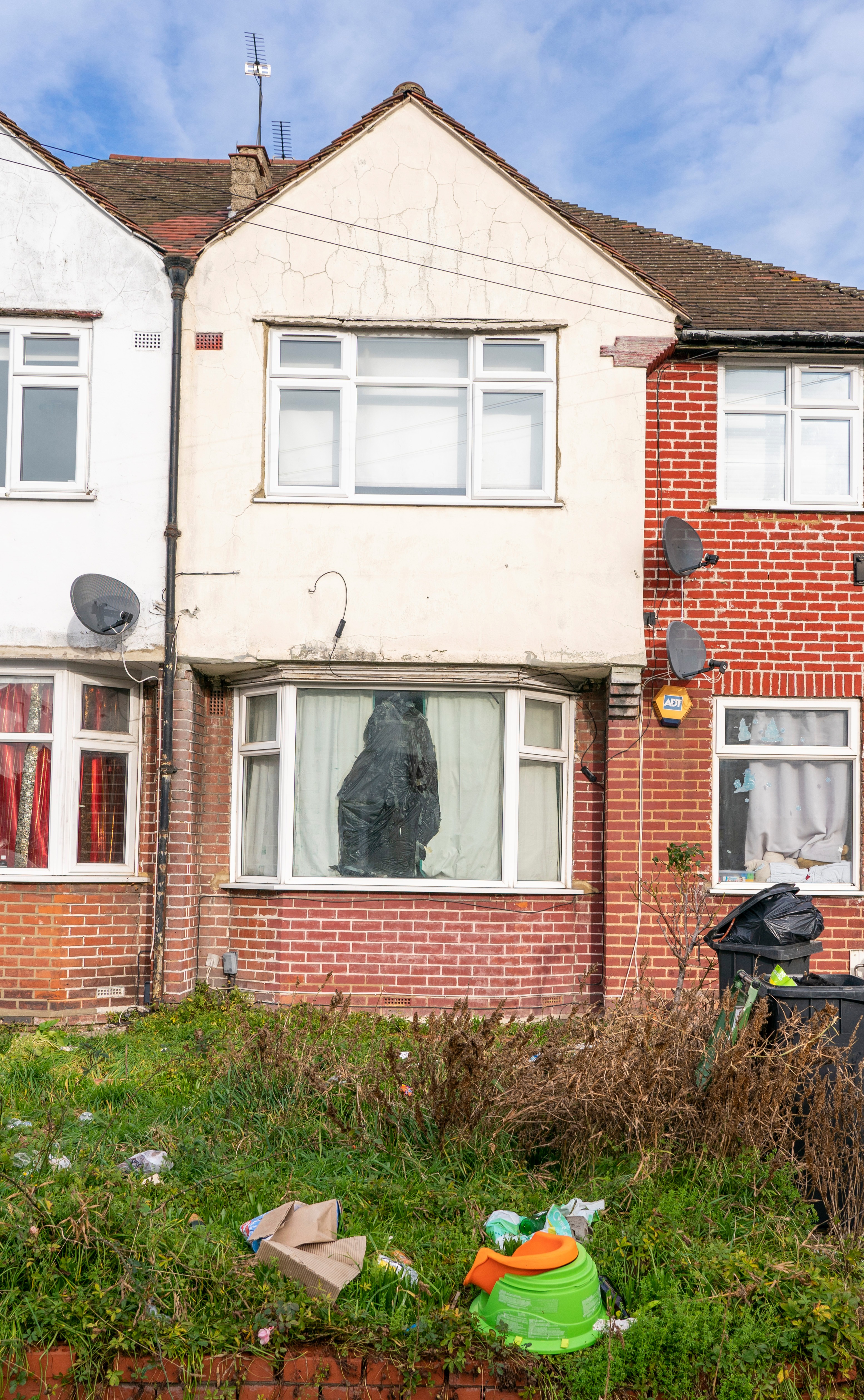 Neighbours today told The Sun Online they saw a woman crying outside the house and a man holding a white baby onesie when police arrived.

Mum-of-six Rosemarie Grant, 46, said: “On Tuesday when the police came, I was looking through my window and they said ‘put your head in.’

“I saw the man with the baby clothes in his hand and he was crying and there was a lady sitting on the floor crying too.

“There was a paramedic running fast, fast, fast. The ambulance came before the police came."

She said the residents had only lived at the property for about a year.

Officers were called to the scene by paramedics just before 9.30 am on Tuesday to a report of a child in cardiac arrest.

The man and woman were taken into custody after the tragic tot was pronounced dead at the scene on Tuesday.

The mother of the baby, thought to be 22, is believed to have two other children.

Opening the door at the property this morning, a police officer confirmed it remains a crime scene. 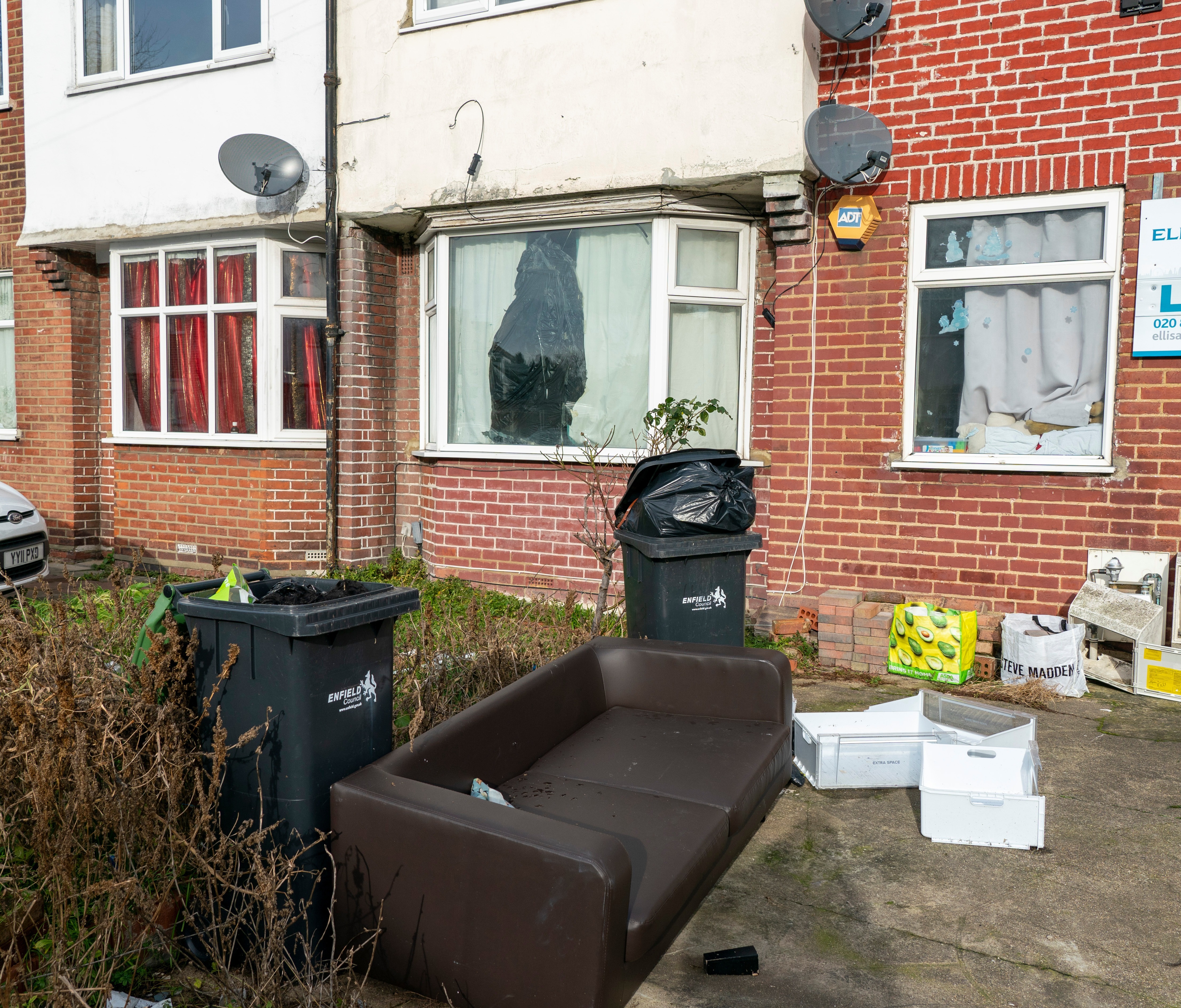 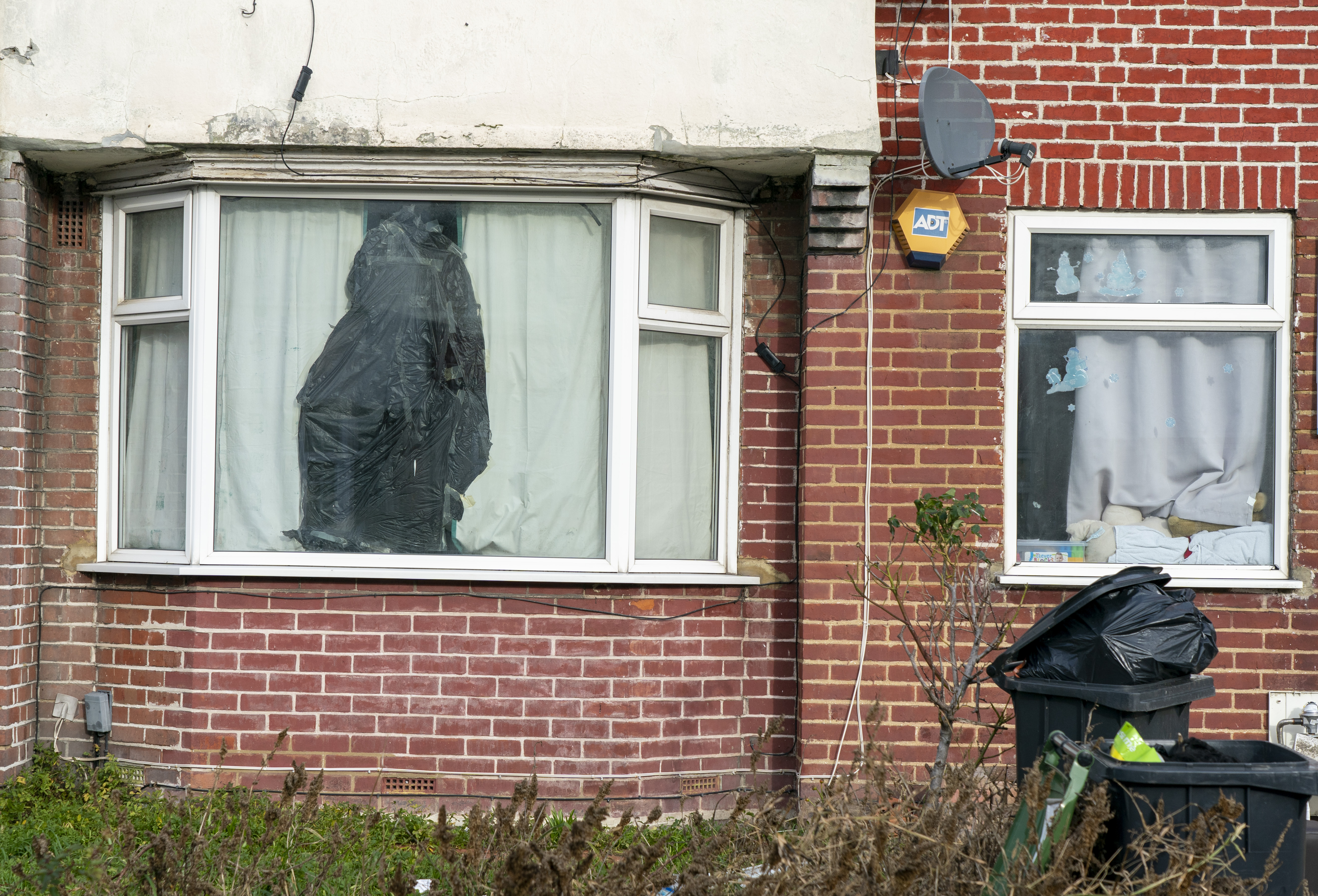 A neighbour, who did not wish to be named, said: “I am still traumatised and terrified by it. I don’t really know what to say, it’s so sad.

“They recently moved here after the first lockdown. I really don’t know them.

Kalvin Kye, 19, who lives opposite the family, saw police arrive on Tuesday.

He said: "The woman was walking with the police and then she was crying.”

A Metropolitan Police spokesman told The Sun Online: “The death is not being treated as suspicious but as unexplained.”

The woman who was arrested is understood to have told cops she had rolled over onto her sleeping baby, although this has not been confirmed.

A post-mortem is being arranged for a later date.

A London Ambulance Service spokesman said they had been called about 9.24am to reports of a person unwell.

They said: "We sent an ambulance crew, a medic in a car, an incident response officer and an advanced paramedic. The first of our medics arrived at the scene in four minutes.

"Sadly, despite the best efforts of medics, a person died at the scene."

A Met Police spokesman said officers had been alerted by paramedics to a report of a child in cardiac arrest.

In a statement, they said: "Officers and paramedics attended and a two-month-old baby was pronounced dead at the scene a short time later.

"A male and female were arrested at the scene in connection with the incident. They were later released under investigation.

"The death is not being treated as suspicious but as unexplained." 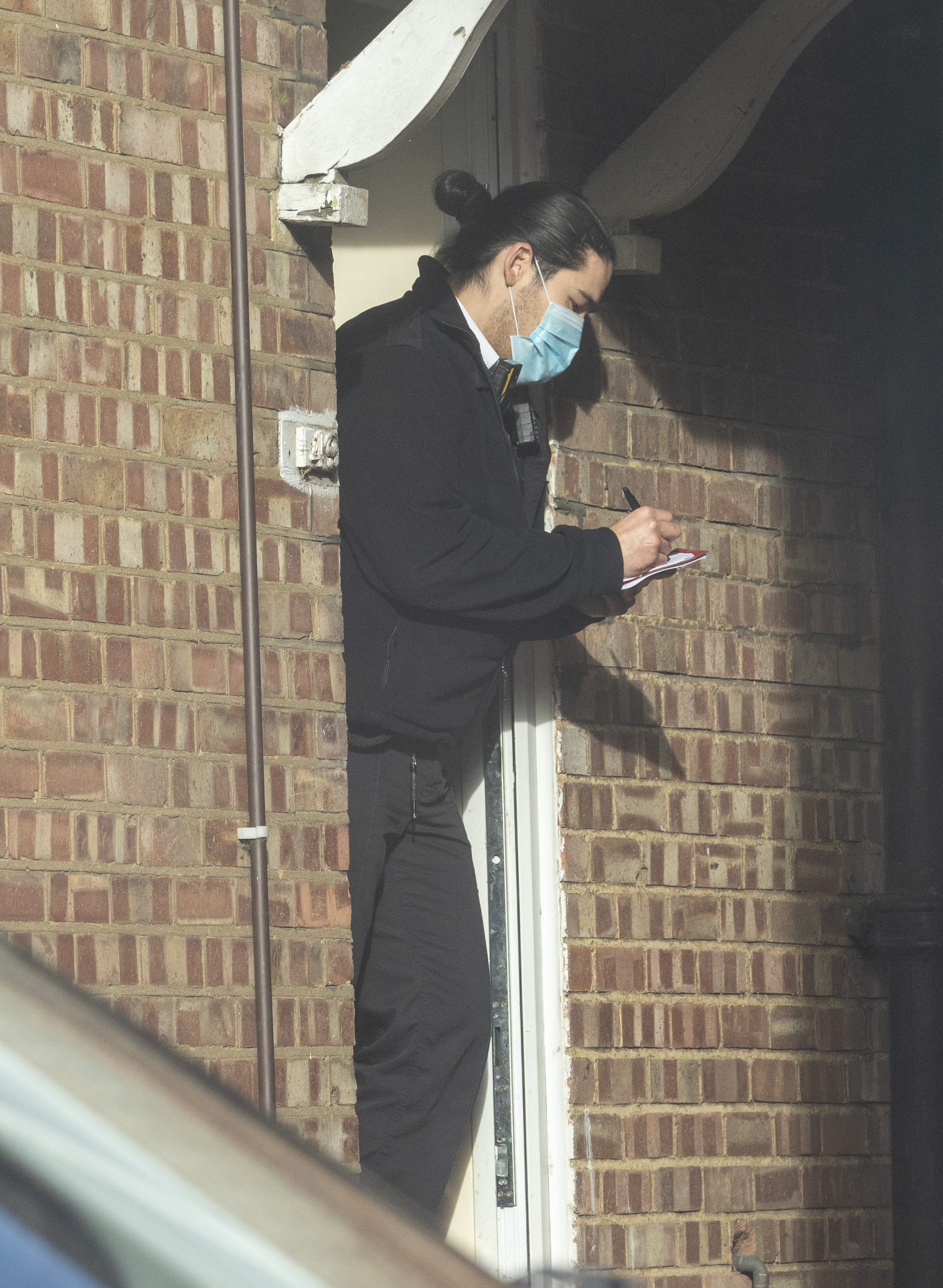 Meghan Markle’s Oprah Winfrey interview outfit has been making headlines ever since a preview of the upcoming event was posted...