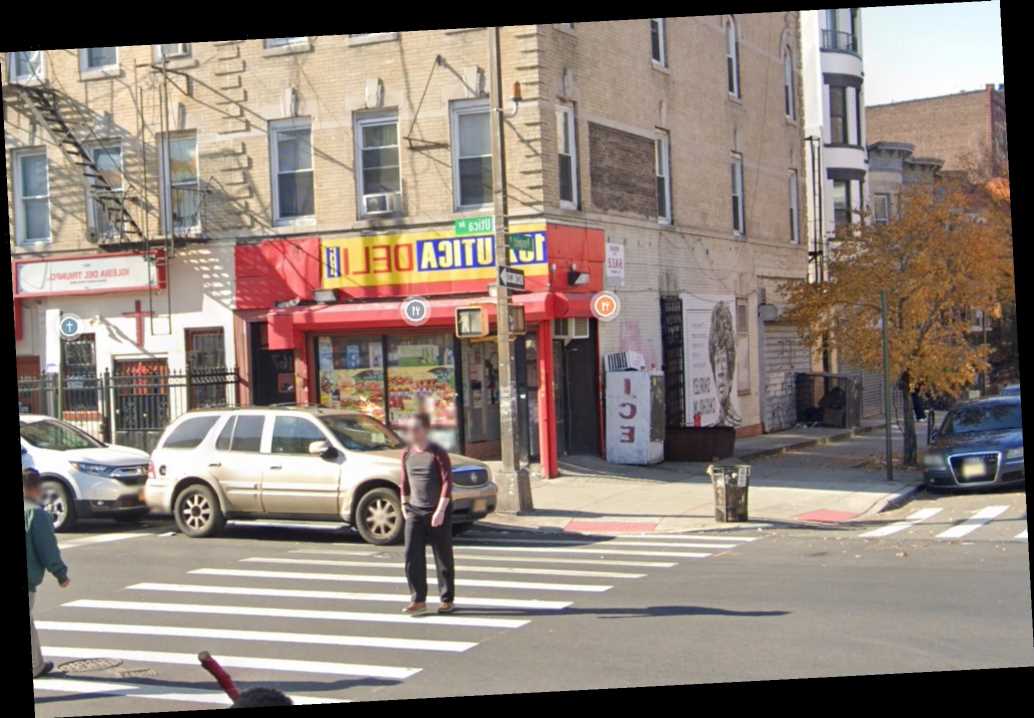 Samurai sword-swinging man wrestles with cop on Upper East Side

A woman was raped by a Cadillac driver she hailed for a ride home early Thursday in Brooklyn, according to cops.

The 23-year-old victim hailed the black car on Utica Avenue near Prospect Place in Crown Heights around 1 a.m. and asked for a ride to her home, also in Brooklyn, authorities said.

But instead of bringing her home, the driver allegedly stopped the car in front of a building on Ross Street in South Williamsburg and pressed a metal object — believed to be a gun — to her back.

He forced her into the basement where she tried to fight him off — but then he demanded that she take off her clothes and raped her, cops said.

The suspect took off, and the victim was taken to Woodhull Medical Center.

Police did not know whether the driver was actually a cabbie. The woman did not use an app before hailing her ride, cops said.