A WOMAN has died in a horrific car crash after a tree fell onto her vehicle during heavy rains and high winds.

Emergency services were called to the tragic scene on Verwood Road in Dorset around 8.45 am. 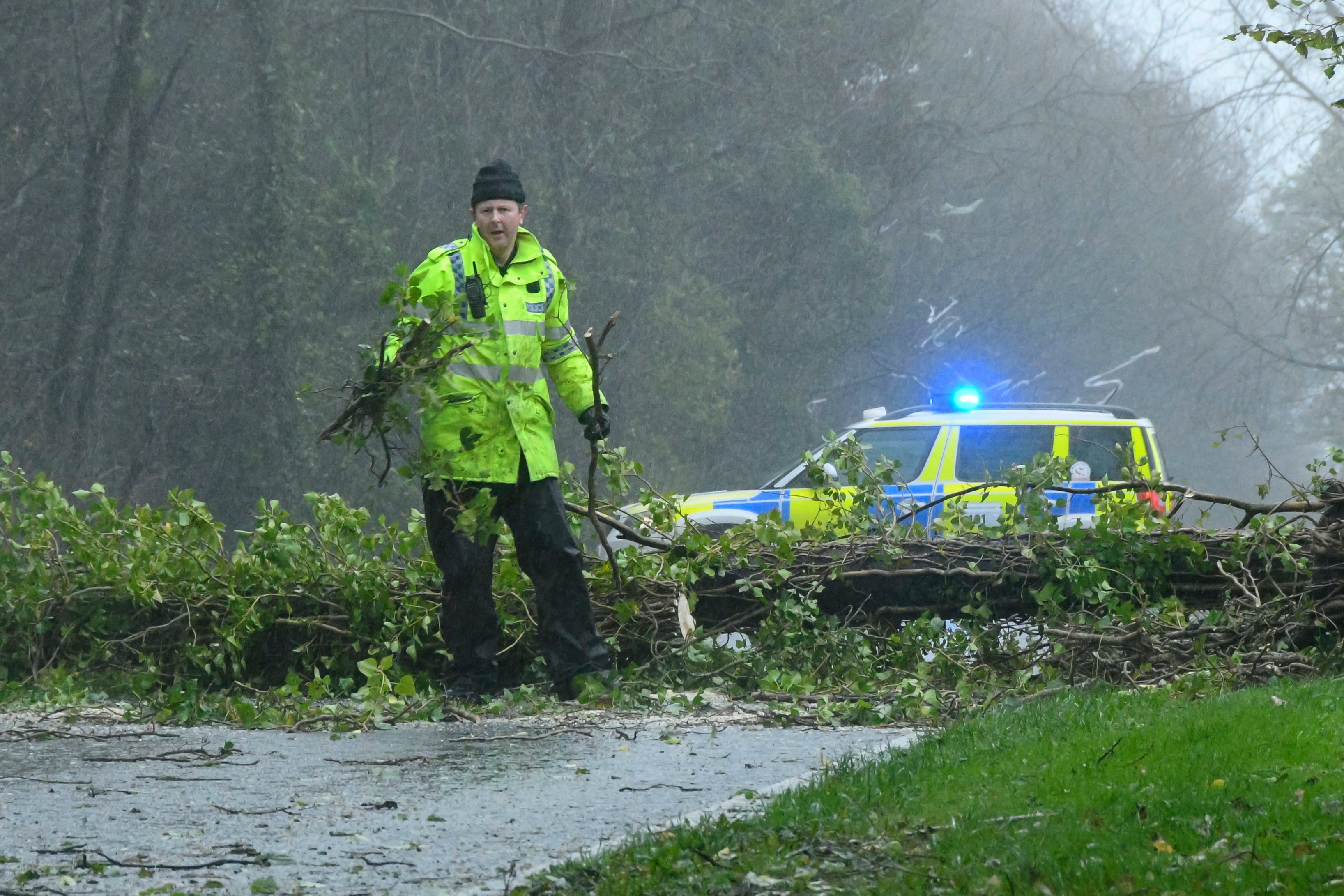 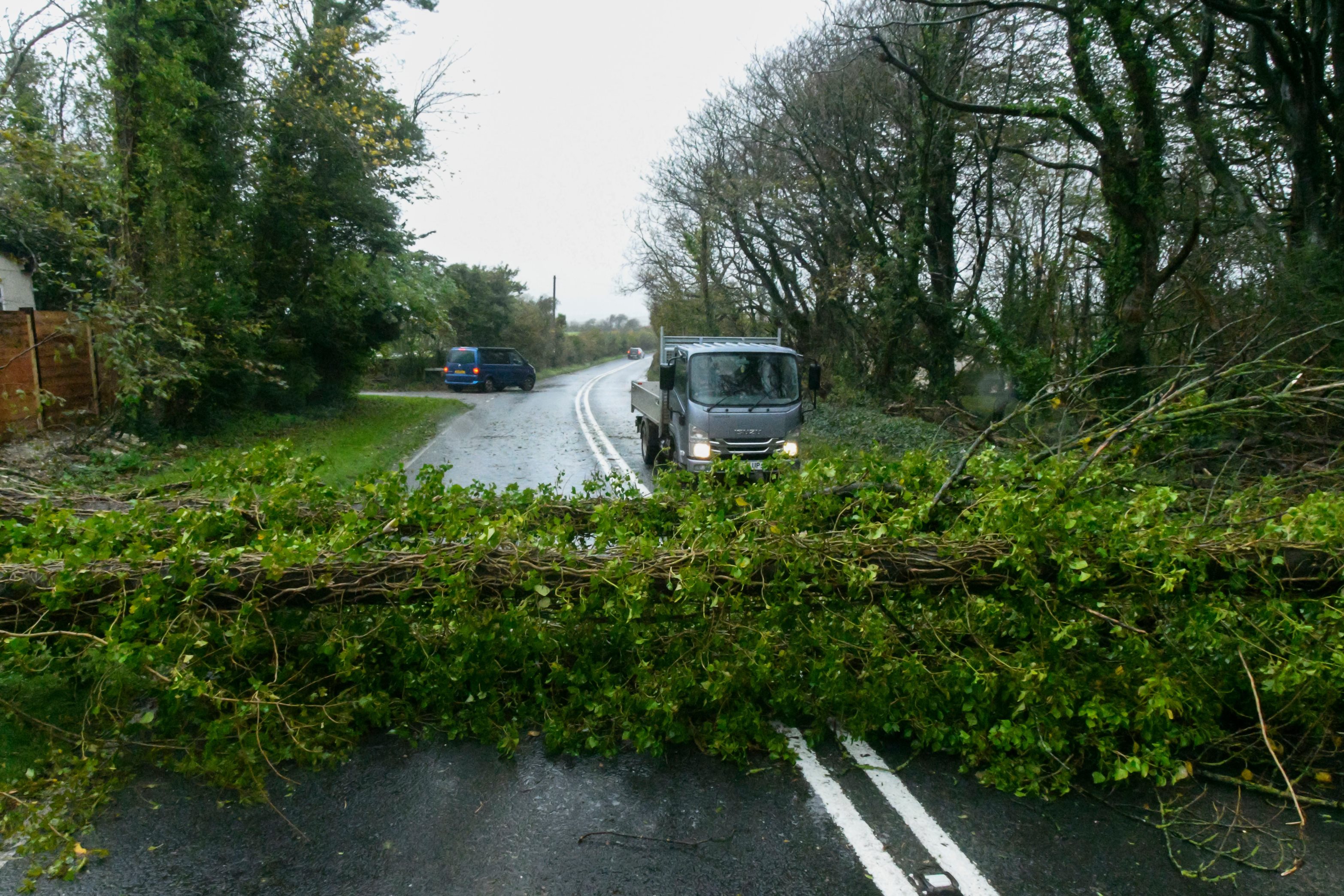 According to cops, the woman was in her sixties and lived locally.

In a statement, Police Sergeant Lee Savage, of the traffic unit, said: "We have specially-trained officers supporting the family at this difficult time.

"To assist with my investigation I am appealing to anyone who was travelling in the area at the relevant time and either witnessed the collision or captured any of the incident on dashcam to please contact Dorset Police."

Across the country today, dozens of trees were toppled, power cables cut and scaffolding was blown down on top of cars as many parts of southern England were battered by 109mph hurricane-force winds.

The worst affects places in the UK for rain were Bodmin Moor with 44.2mm of rain fall in the last 24 hours and Aberdaron in north-west Wales with 40mm, according to the Met Office. 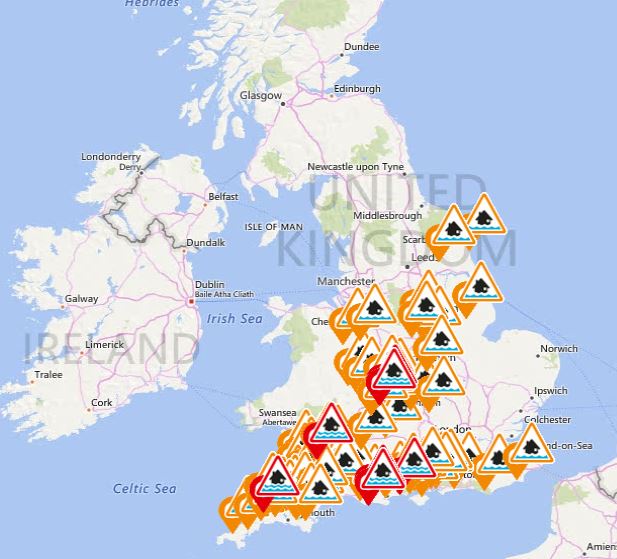 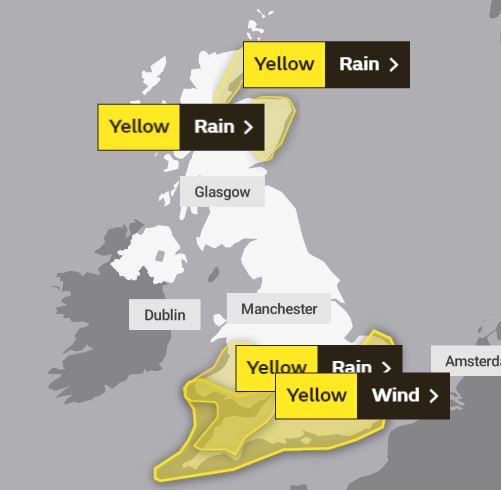 On average, the whole of the UK gets 121mm of rain for the entire month of November.

And hurricane-force winds hit 109mph on the Isle of Wight.

All passenger services in and out of Dover have been suspended because of the high winds.

Ferry operators DFDS and P&O say all their sailing operations are currently suspended due to high water and 60 knot winds.

A road was closed off in Bodmin after a landslide stuck and the town also suffered flooding.

Train services in Dorset were hit with a 50mph speed limit as reports of trees and other debris across the tracks were being investigated. The line through the New Forest was also badly affected with "numerous" trees fallen across the rails.

People were warned to stay clear of the sea on Bournemouth beach as huge waves were whipped up by the gusting winds which were forecast to persist throughout the day.

Elsewhere in Dorset, one of the worst hit counties in the south, trees were down at Sandbanks, Holbourne Lane, Bournemouth, Wimborne, Highcliffe, Hurn, Dorchester and Winterbourne Abbas.

Weather forecasters fear the conditions could get so severe into Saturday that there is a risk of "danger to life" due to fast flowing flood waters fall as tropical Storm Pablo lashes the UK. 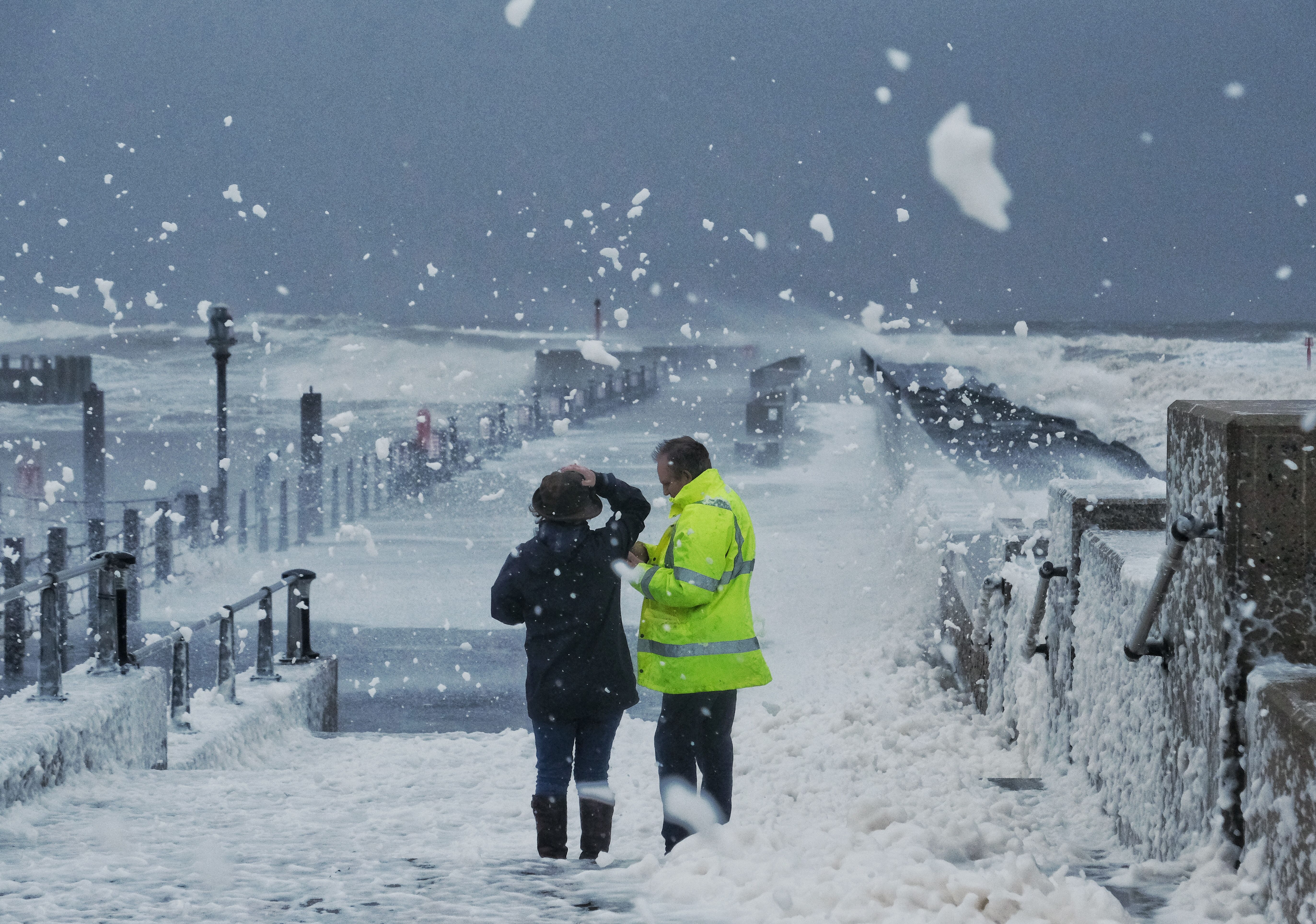 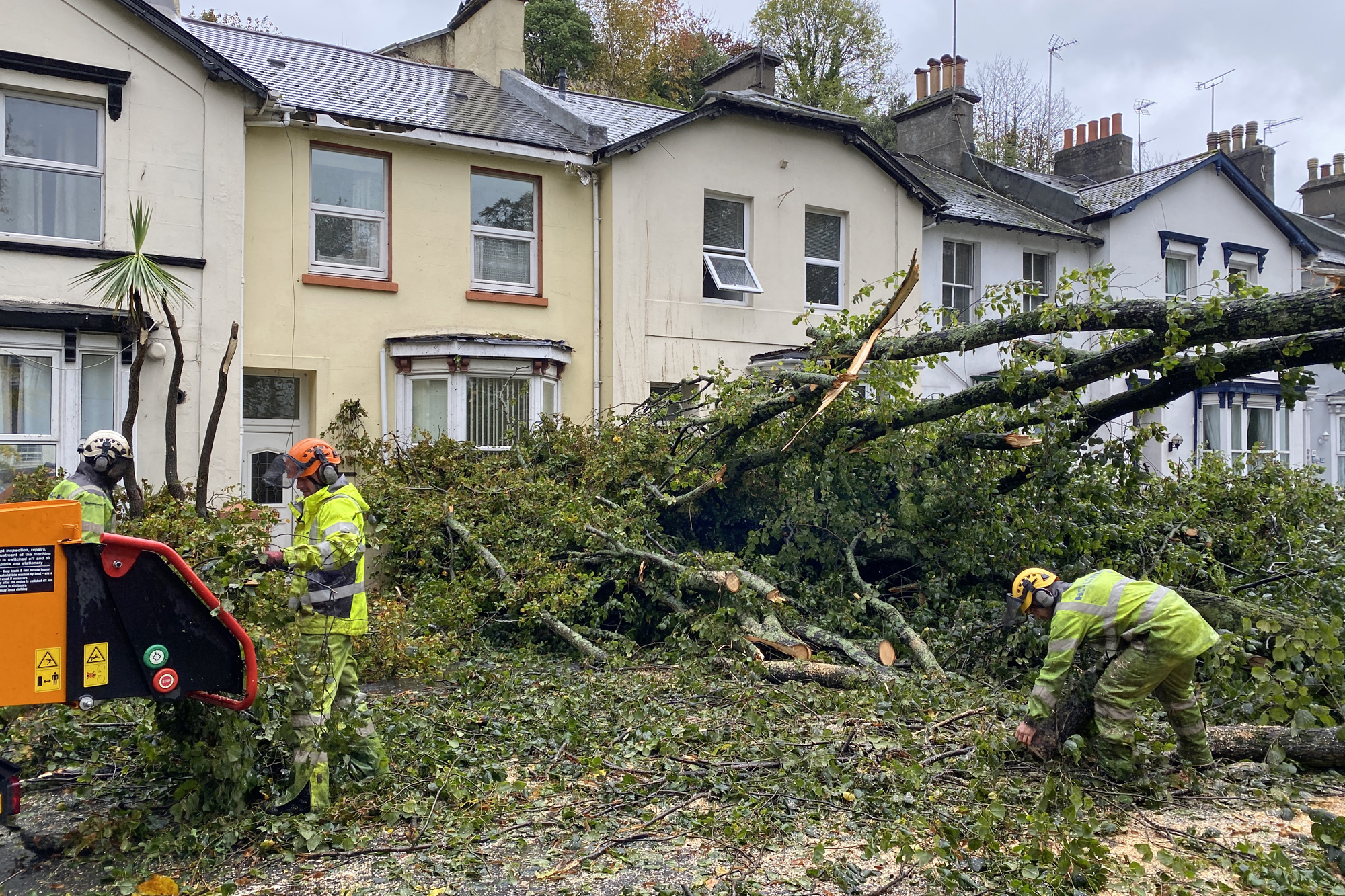