Police officers shot and killed a woman who allegedly led them on a high-speed car chase in San Jose, California, mistakenly thinking she had been involved in a shooting earlier that night, authorities said.

The driver allegedly led police on a high-speed chase before losing control of the car and colliding with a chain-link fence, Garcia added. 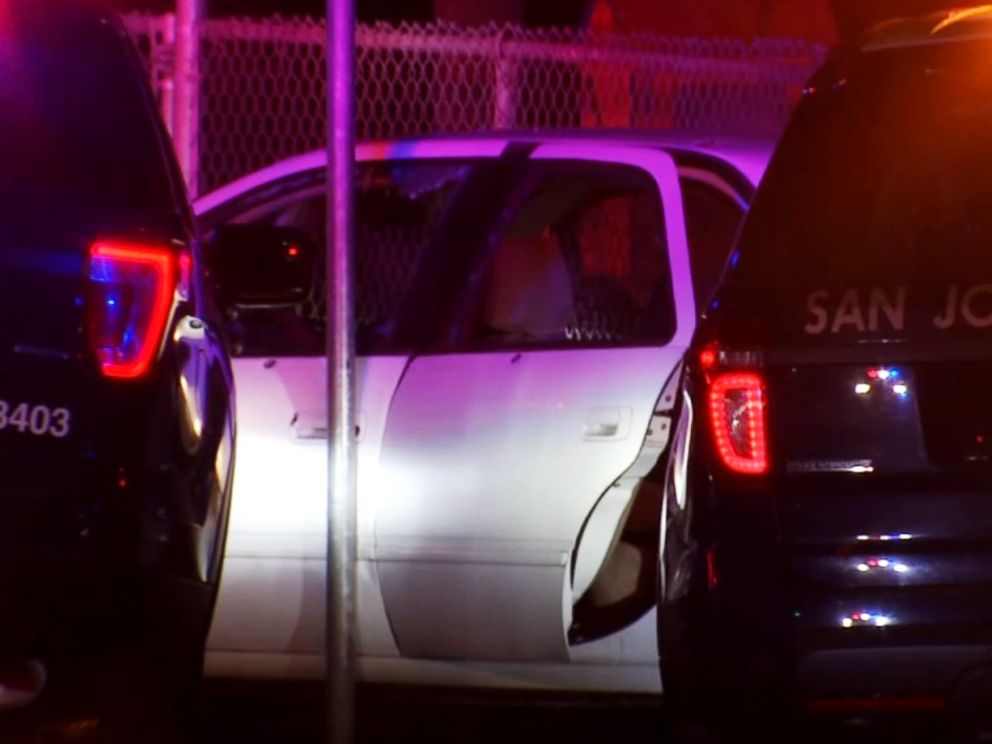 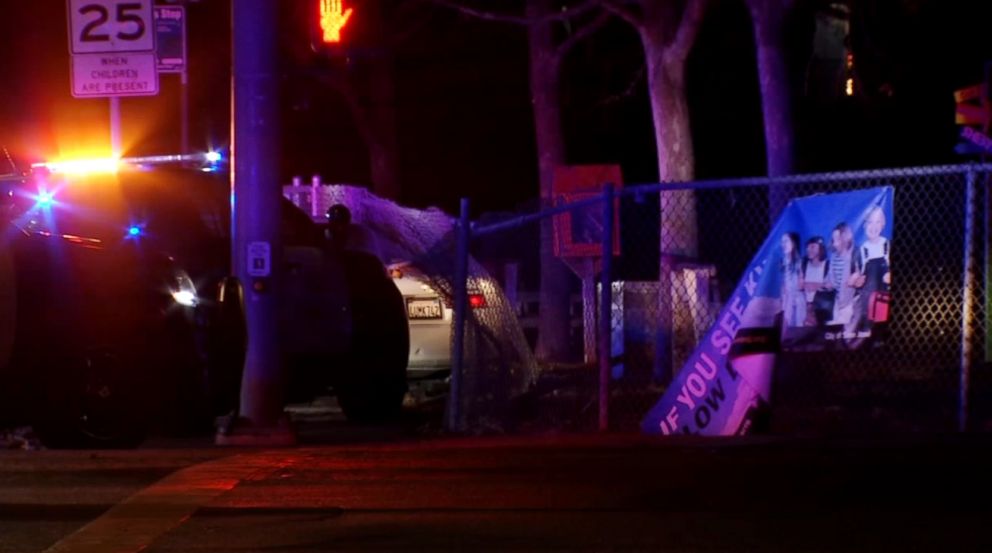 The driver “eventually positioned the Toyota pointed directly at one of the officer’s patrol cars,” Garcia said. “The suspect driver then rammed the patrol car … causing four officers to fire in an attempt to stop the driver.”

The driver was shot and killed, police said. Garcia did not identify the driver but she was identified by her relatives Jennifer Vasquez, who was 24 years old.

The passenger was shot, hospitalized and later released, police said. She was then booked into the local jail for an active misdemeanor bench warrant, Garcia said.

Garcia admitted to reporters that police now believe the two women were not the suspected shooters, though they had no reason to believe otherwise when the incident was unfolding.

The women shot by police just happened to be in a stolen car matching the described suspect car, he said.

“The fleeing stolen vehicle did appear at the time to be the suspects in the triple shooting in multiple areas of the city,” Garcia said. “After further investigation, we do not believe it was the same vehicle involved in the shooting and no weapon was located inside the Toyota.

“However, knowing that it matched the description at the approximate time of the shooting, was a stolen vehicle and the individual was so desperate to get away, all further led officers to believe that it actually had been involved in the shooting,” Garcia added. 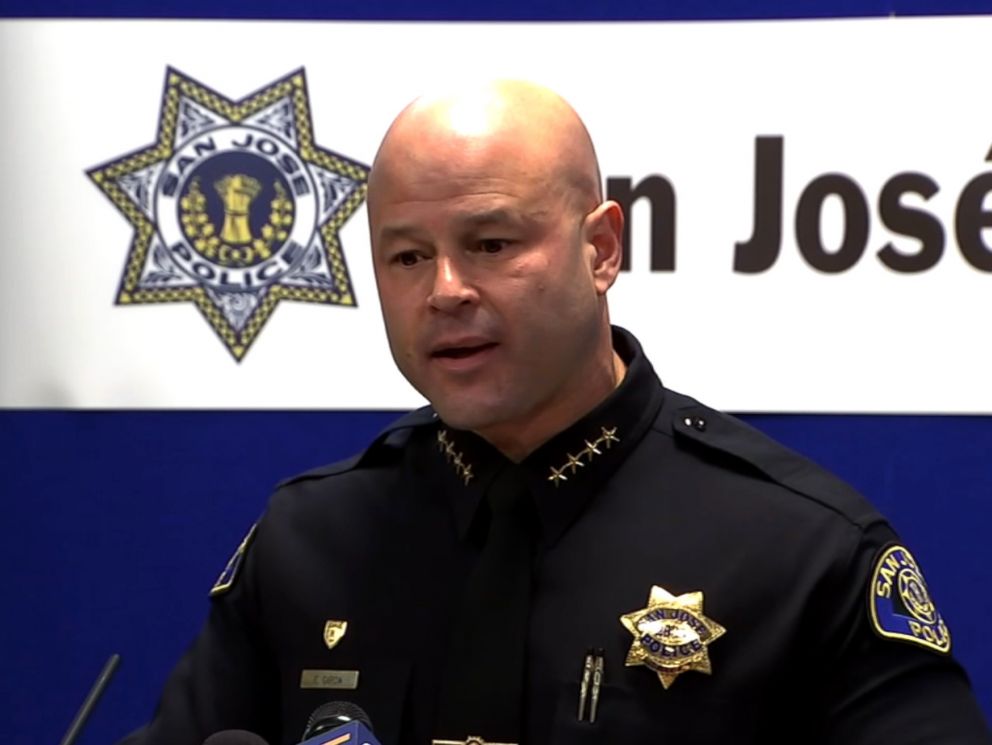 The chief stressed, “I do believe that had the deceased not been driving a stolen vehicle, had not led police on a dangerous high-speed chase” and had not endangered officers’ lives, “that this shooting and this tragedy would not have occurred on Christmas morning.”

The involved officers were placed on routine administrative leave, Garcia said, adding it will take time to further investigate.

Garcia said it was “reasonable and justified” for the officers to feel their lives were in danger.

Garcia said he was planning to meet with Jennifer Vasquez’s mother on Thursday. The chief met with her family and gave his condolences, The Mercury News reported. 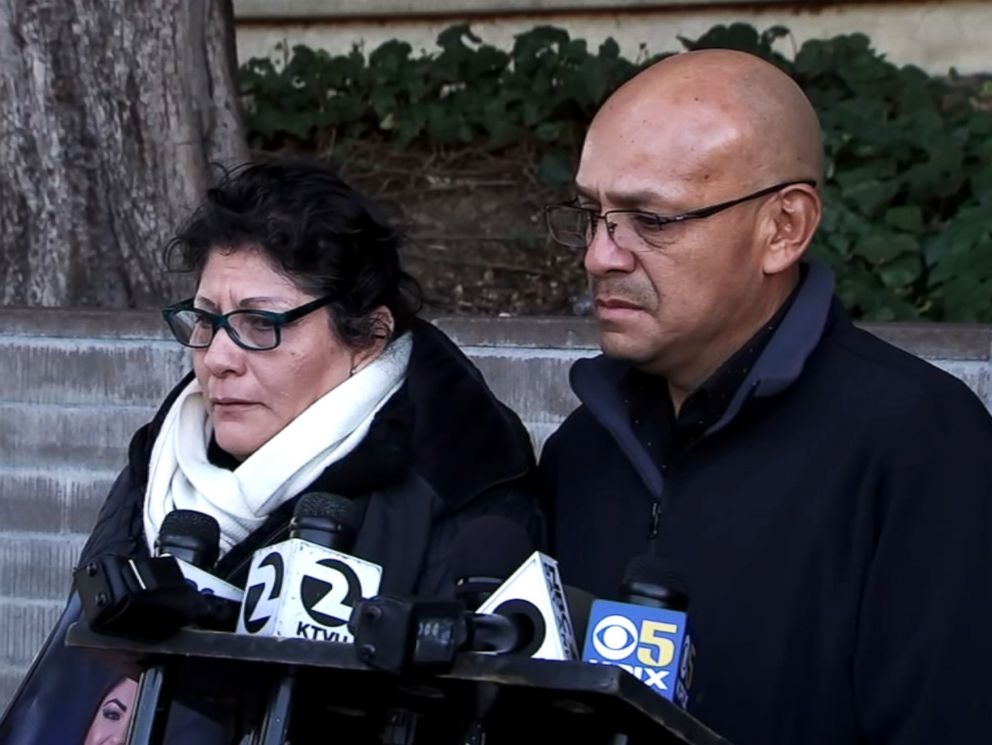 Vasquez’s relatives don’t believe the police department’s account, according to The Mercury News. They said she borrowed the car, and probably didn’t stop for the officers because she was scared, the paper reported.

“She was scared. She was scared, for sure,” Vasquez’s cousin, Consuela Contreras, told the newspaper. “You know, when things happen, you don’t think.”

Vasquez’s parents are demanding a federal investigation in the wake of her death, reported ABC San Francisco station KGO.

“We feel everything is unfair,” her aunt, Virginia Vasquez, said, according to The Mercury News. “It was a different car and different person. We want this to go farther, more investigation.”