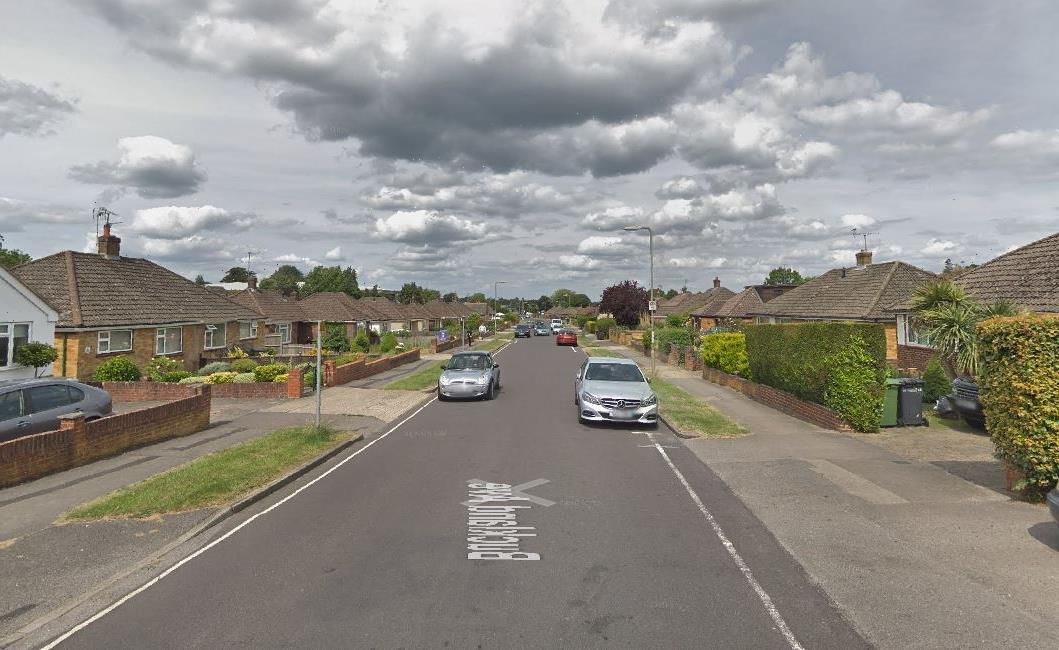 A WOMAN in her 20s and a man in his 60s were tragically found dead in a house this morning.

Police have arrested a 52-year-old man in connection to the double murder in Basingstoke, Hampshire. 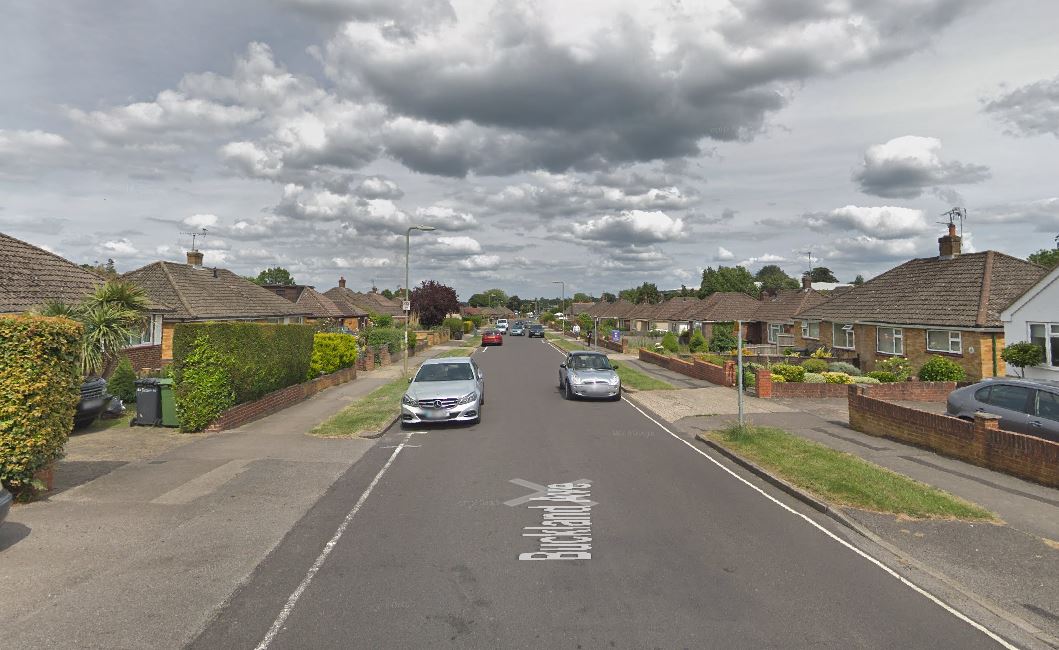 Cops were called in early hours of Sunday morning to an address in Buckland Avenue.

They found a man in his 60s and a woman in her 20s suffering from serious injuries.

Both people were tragically pronounced dead at the scene.

As part of the investigation, police arrested a 52-year-old on suspicion of murder this morning.

The suspect remains in custody.

All three people are known to each other, police confirmed.

Detective Superintendent Neil Corrigan said: “We understand this incident will come as a shock to the local community.

“Please be reassured that we have a number of officers working hard at the scene and the surrounding areas to establish the exact circumstances, and a man is in custody.

“We believe all parties involved in this incident were known to one another.

“If you live in the area and have any information or concerns about this incident, do not hesitate to speak with one of our officers if you see them, or give us a call on 101 quoting Operation Carnation.”