THE "jealous boyfriend" of the woman who was found murdered in a Nazi bunker was allegedly heard screaming at her "no one can have you".

Bianca S., 26, was found dead on Monday by workmen at a former SS radio station near a concentration camp in Germany. 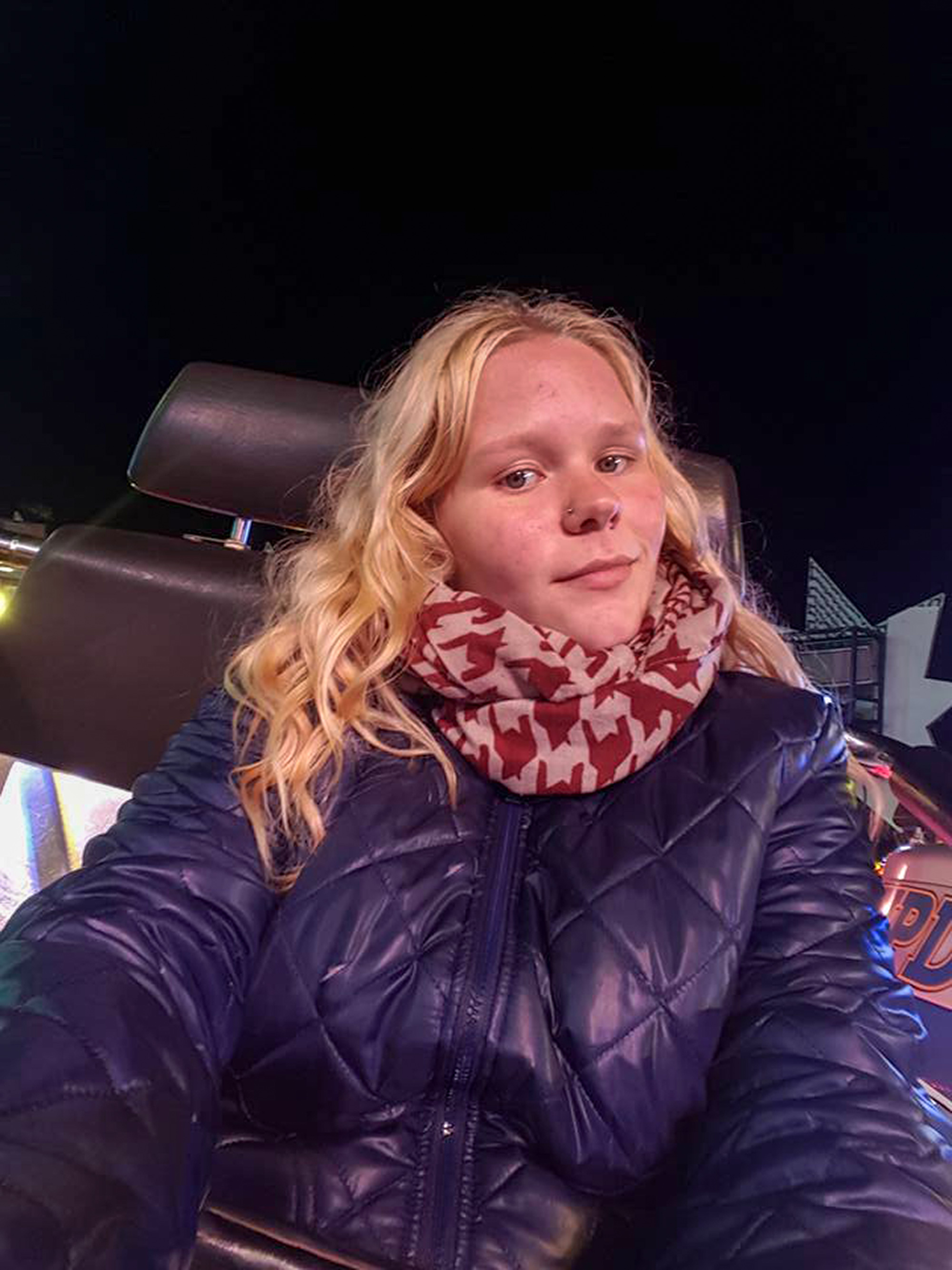 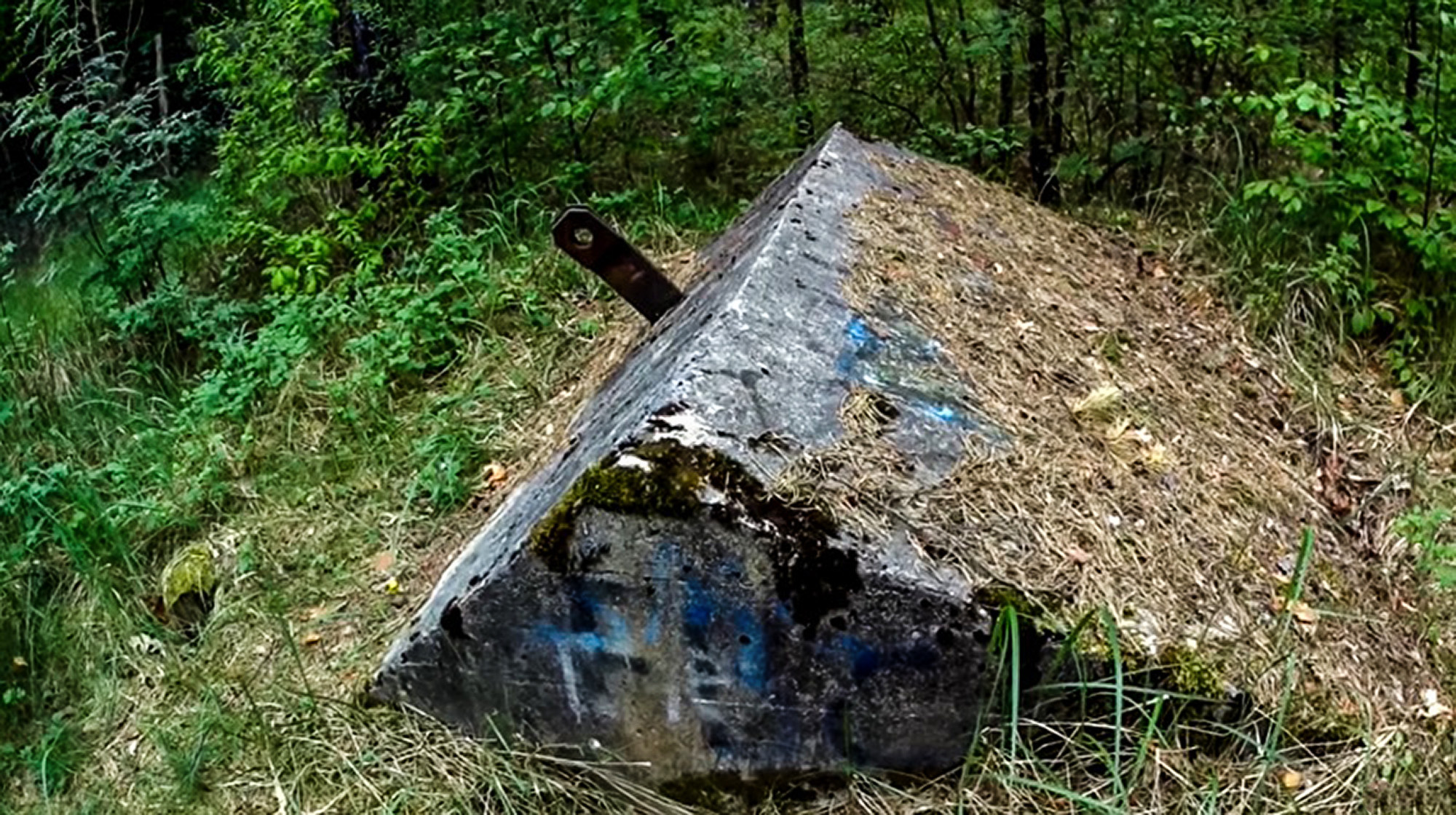 Her former partner has since been arrested.

A neighbour of Bianca, identified as Mandy R., told Bild that the former couple argued but mostly because of "jealousy reasons".

She told the outlet that she had heard Kurt L. scream during a row "If I can't have you, nobody should have you."

Bianca was last seen on CCTV footage pushing her bike at the Oranienburg train station on July 15.

Police have said that they have evidence that the mum-of-one had met her on-off partner Mr L. that day.

A friend who saw her at noon said she was on the way to see a doctor, but she then failed to show up to a team meeting at work at 2pm.

She also failed to collect her five-year-old son from daycare that afternoon, sparking appeals from worried authorities.

Bianca was not heard from again until her body was discovered near Sachsenhausen concentration camp.

The moss-covered bunker dating from World War Two is hidden deep in the forest and is accessed through a muddy trench under a gap in the concrete wall.

On July 21 police found Bianca's bicycle in undergrowth less than 100 yards from the bunker.

Mr L. was arrested a week ago at his home in Oranienburg however he insists that he had nothing to do with her murder.

He remains in custody.

Senior Public Prosecutor Andreas Pelzer said on Tuesday: "He maintains he has nothing to do with the crime that led to the death of the victim."

Torsten Sauermann, a public prosecutor, revealed that the 29-year-old Mr L had been known to the police.

"Further investigations will show whether he is the murderer," he said.

Oranienburg, around 22 miles north of Berlin, became the centre of the Nazis' nuclear project with a uranium enrichment facility nearby.

The US Air Force destroyed the nuclear plant in 1945 to stop it from falling into Stalin's hands.

Oranienburg also housed arms and aircraft factories and one of the first concentration camps, which was set up in 1933.

The investigation into Simone's death is ongoing. 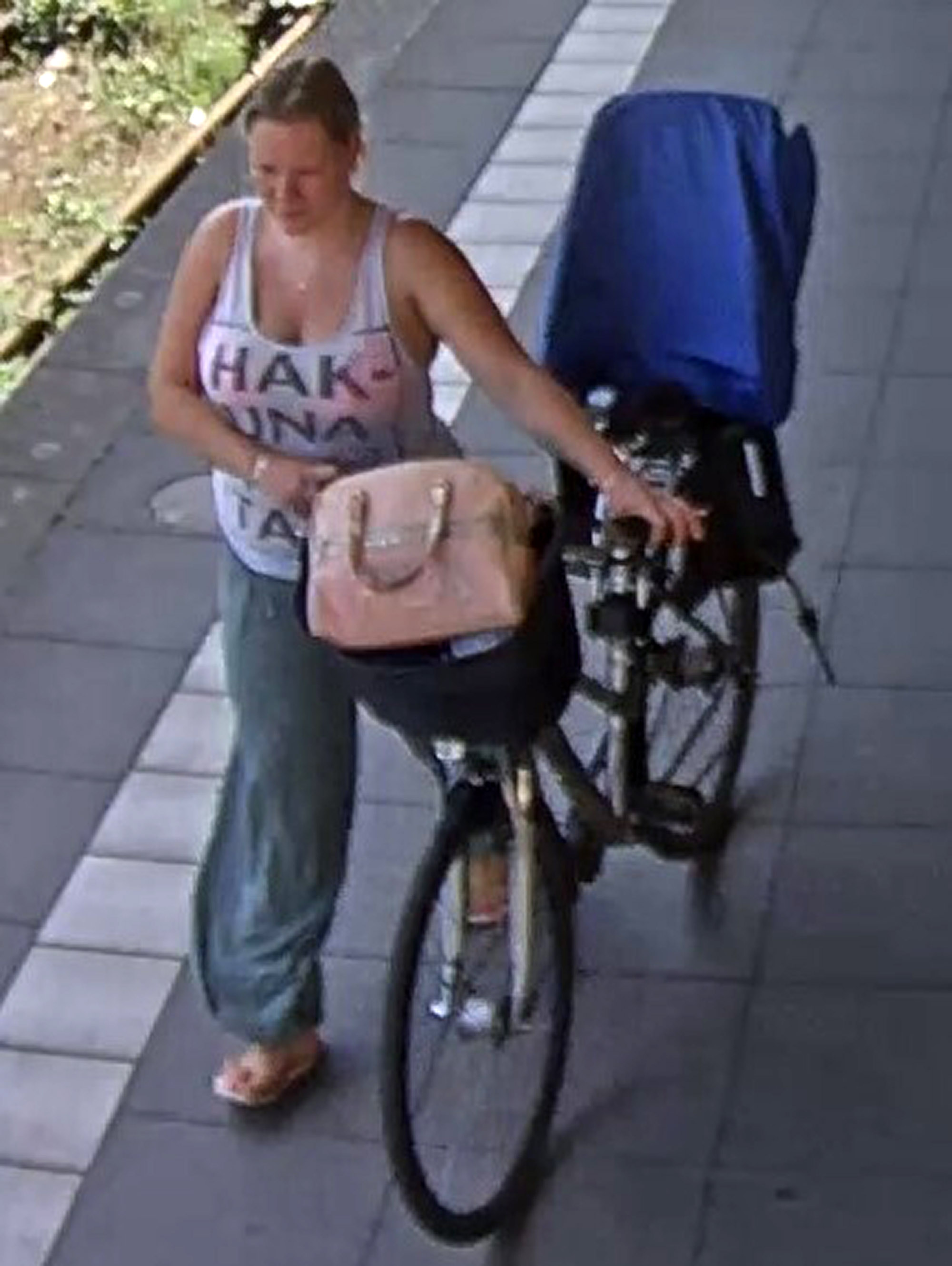 If you are a ­victim of domestic abuse, SupportLine is open Tuesday, Wednesday and Thursday from 6pm to 8pm on 01708 765200. The charity’s email support ­service is open weekdays and weekends during the crisis – [email protected]