A WOMAN has today been found dead at a Travelodge in a popular seaside town with cops quizzing a man.

A police investigation has been launched after the tragic discovery was made this morning at the hotel in Bournemouth. 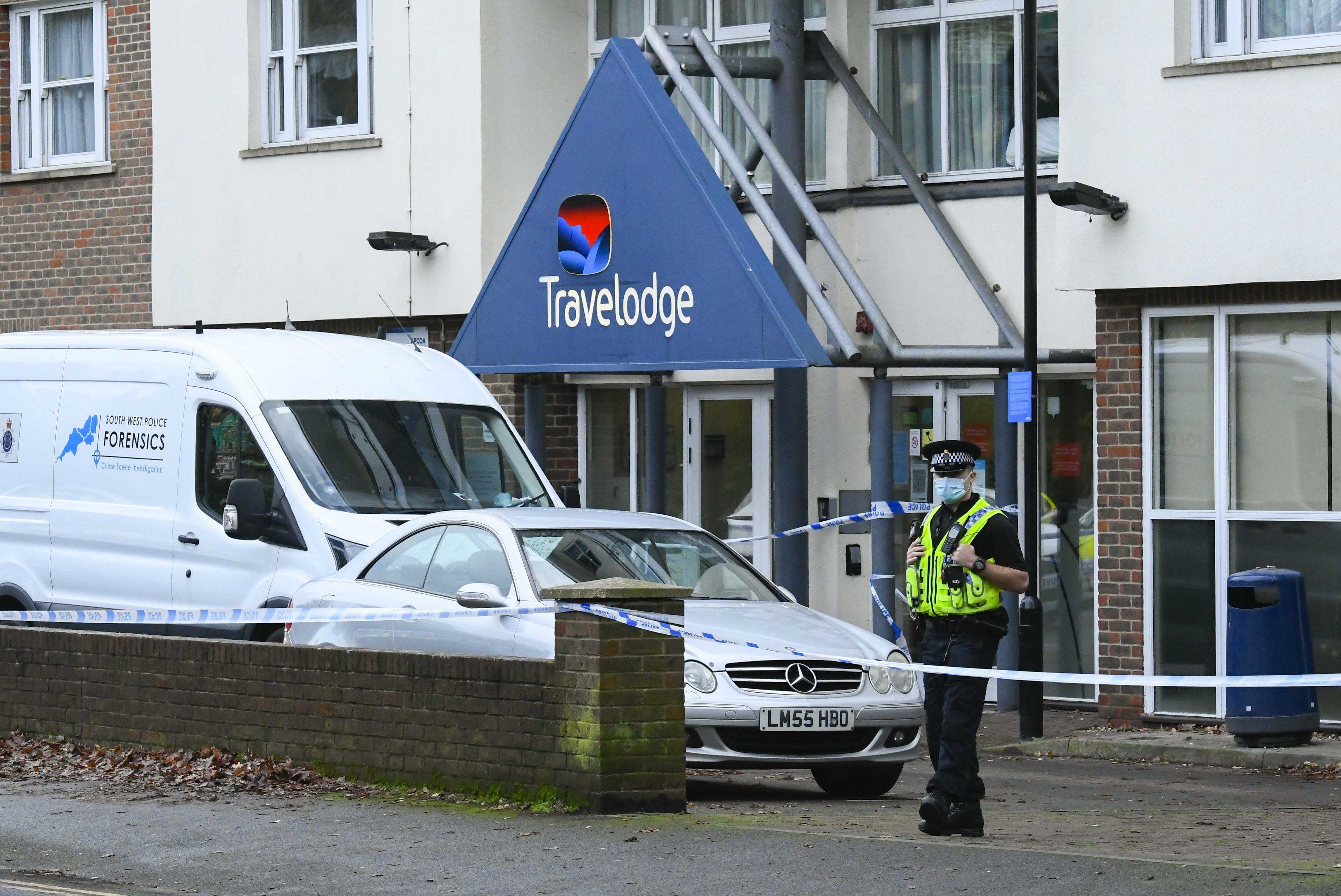 Cops have confirmed a man has been arrested in connection with her death but have not said what he is being detained for.

Officers are now trying to establish a cause of death and inform the woman's next of kin.

No age for her has been released yet.

A cordon is now in place and guests have been asked to remain inside.

One said there are currently officers on every floor of the seafront hotel and around seven patrol cars outside.

A spokesman for Dorset Police, said: "We received a report at this morning that a woman had been found deceased at the Travelodge in Christchurch Road in Bournemouth.

"Officers are currently at the scene carrying out enquiries to establish the cause of death.

"A man has been detained in connection with the incident and is assisting officers with their investigation.

"Further information will be released when it is available." 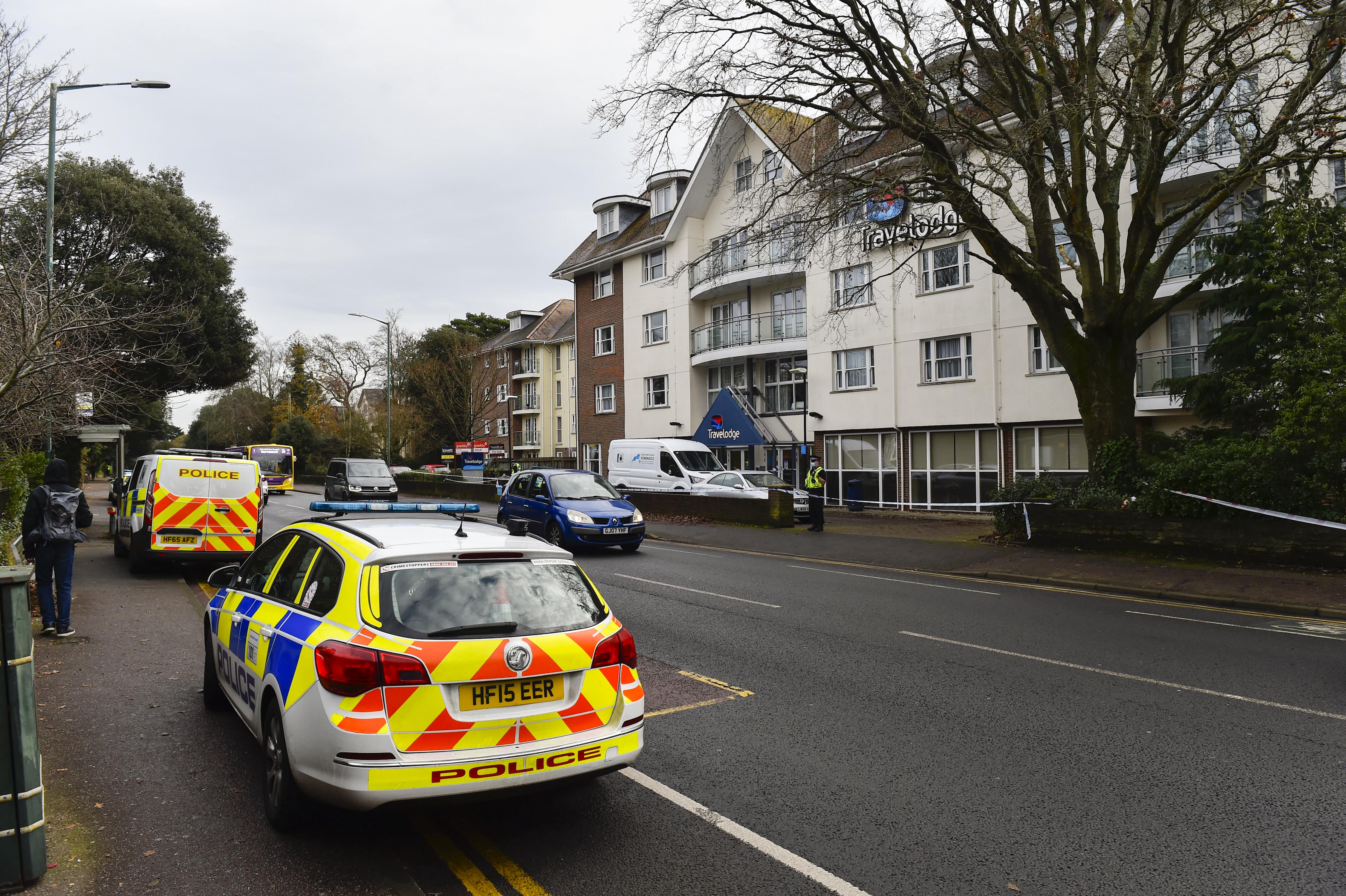 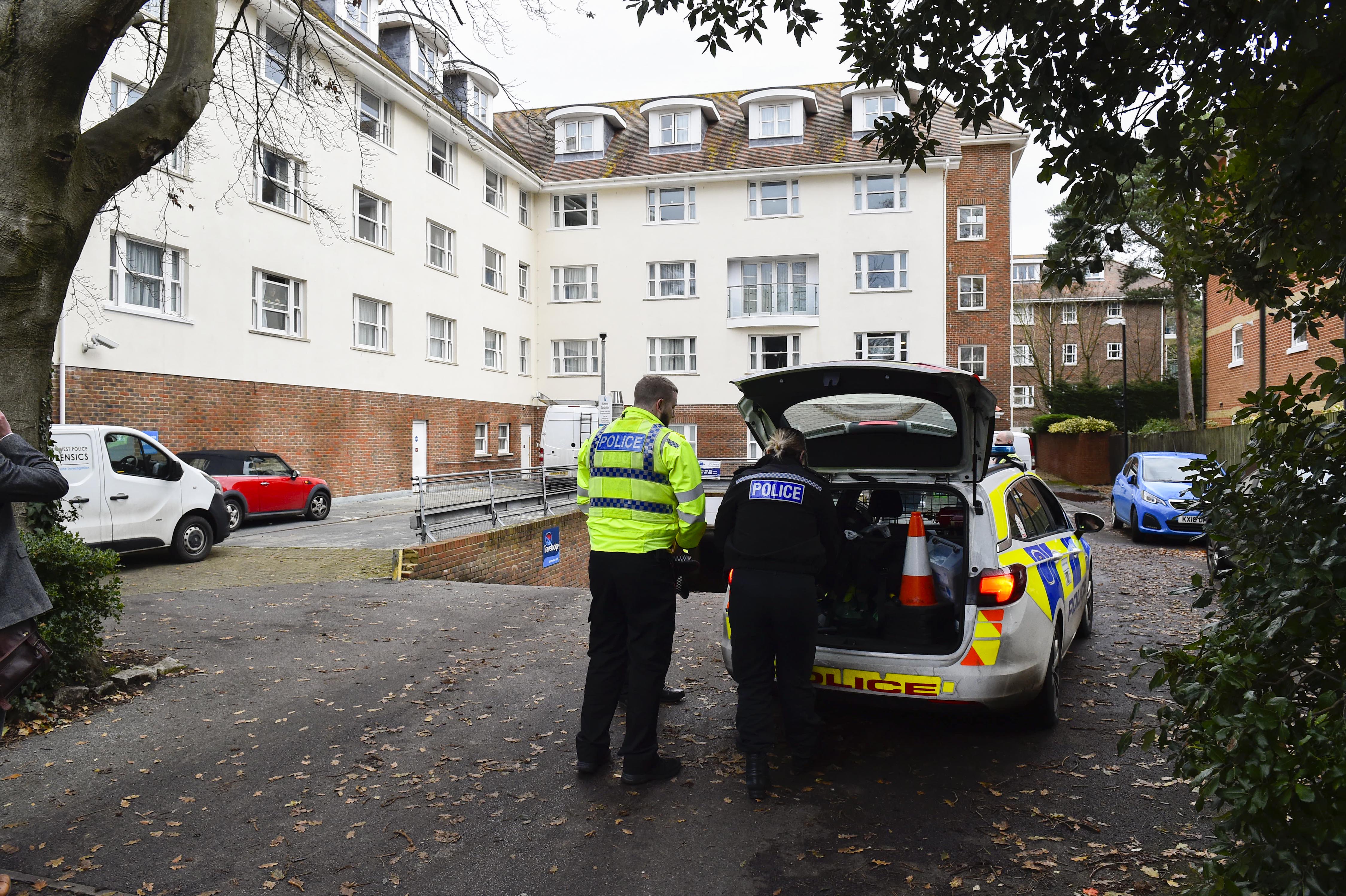 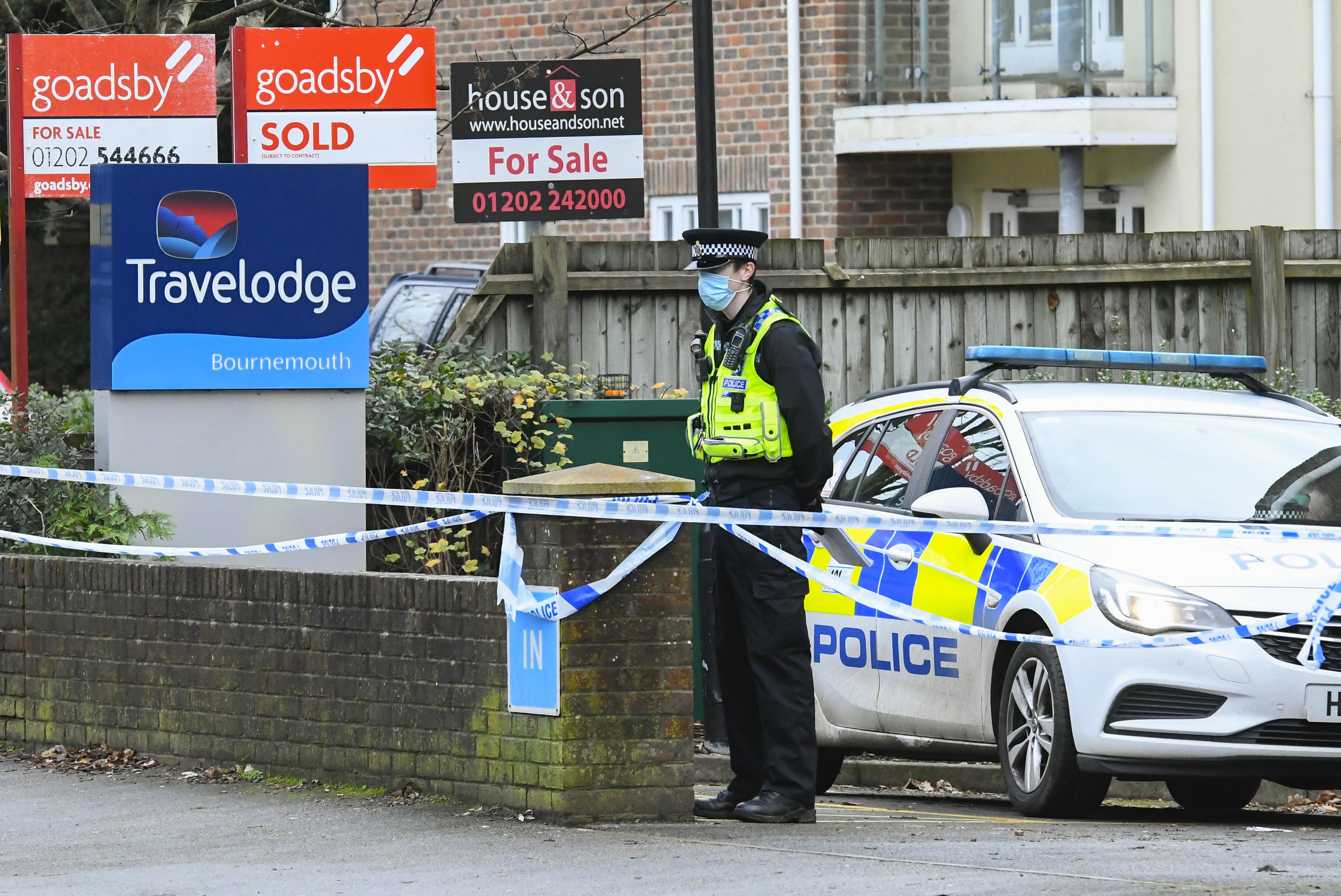