Shannon Brown, 22, said when she moved into the flat in August it was “the perfect home” for her. 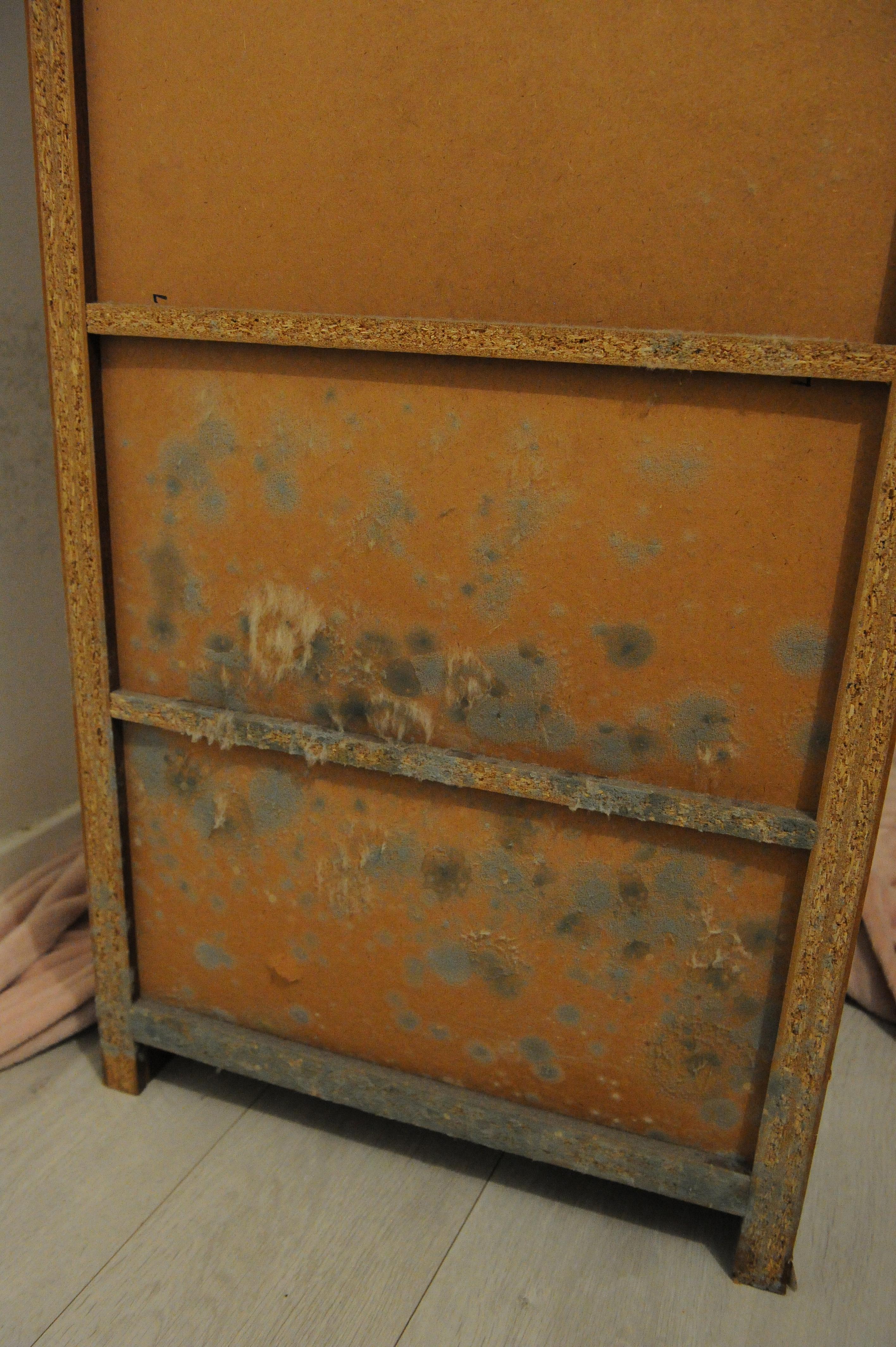 But she says problems started after Hull City Council came to carry out cladding work on the property in early October.

Ms Brown, from Orchard Park in Hull, said her bedroom walls and furniture have now "turned green" due to mould and damp, and she fears it is creeping into the rest of her flat.

Shannon has been told a council appointment has been scheduled for later this month but fears the house will be unfit to live in by then.

She said: “A full half of my property is now green. 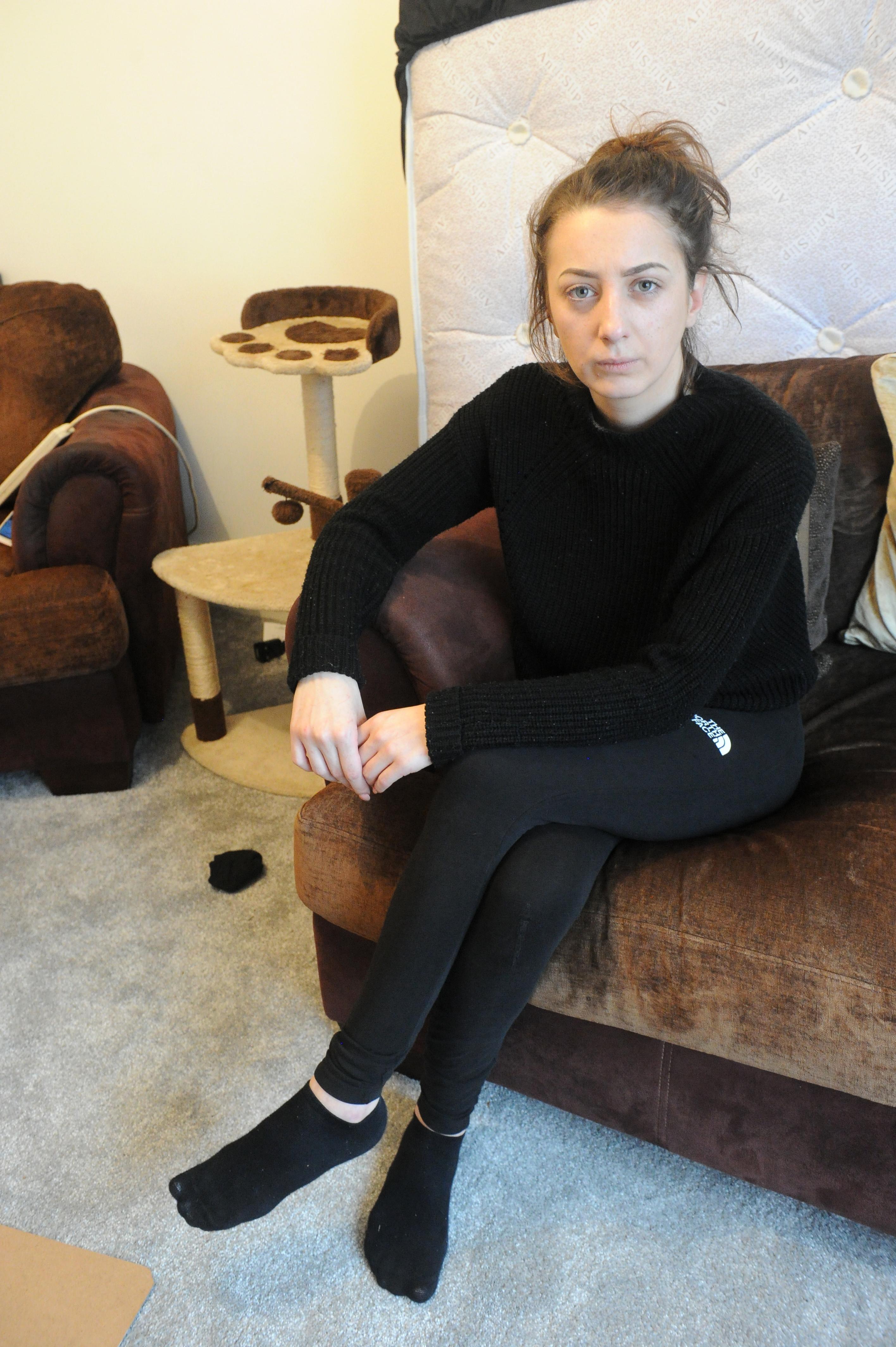 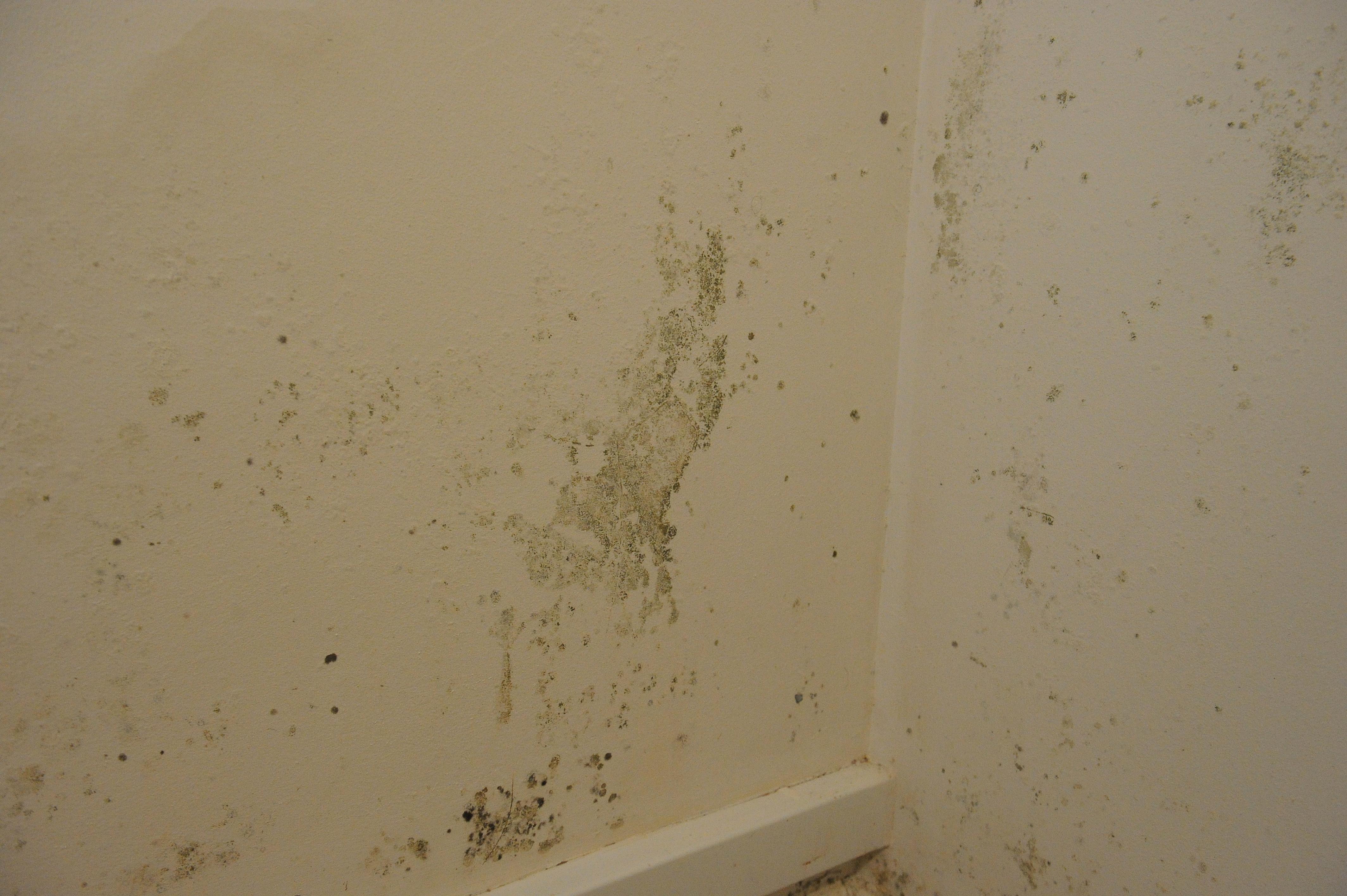 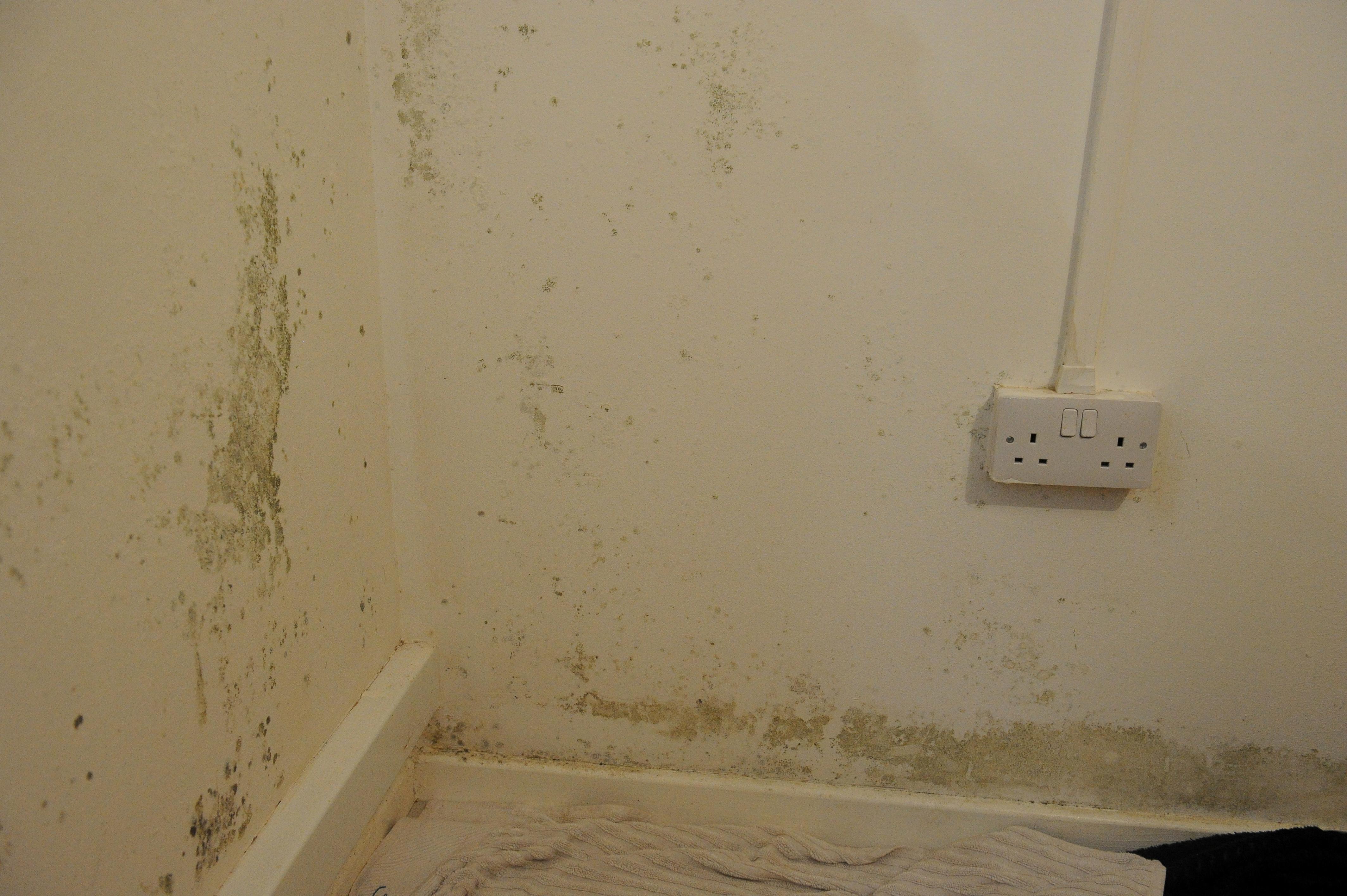 "The bedroom and bathroom are the worst, and it is starting to spread to the living room now. It will only get worse.

“I have just found mould on the back of lots of my furniture too. I am not willing to lose any more money on replacing things.

“The council have said they will send a surveyor, but because it is Christmas time and they are busy it won’t be until December 17.

“I dread to think how bad it will be by then.” 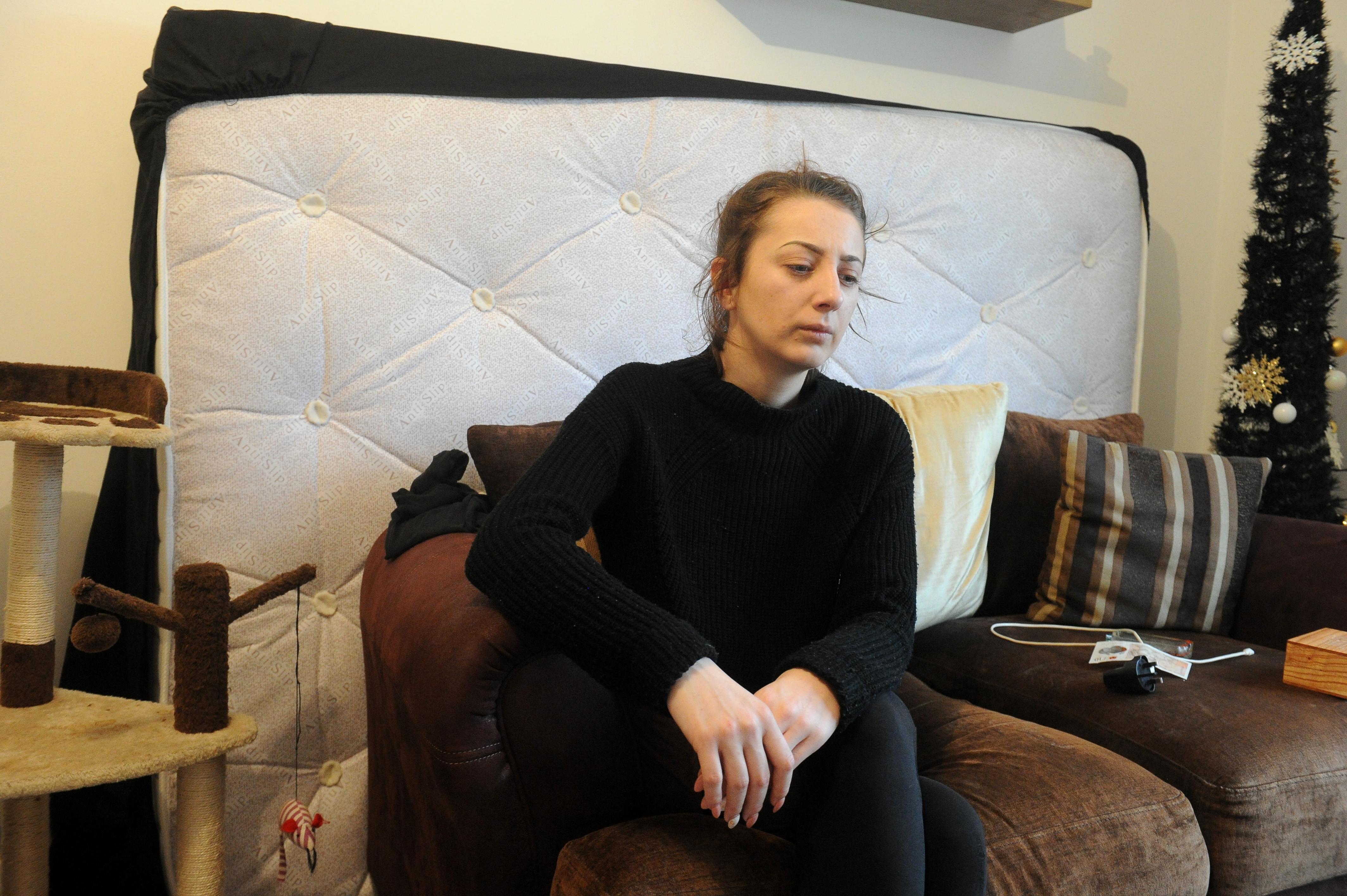 Shannon said she thought the spreading mould was also making her ill.

She says she is forced to drag her bed into the living room every night to get away from it, and said she has reached her wit’s end.

“I have scrubbed all my furniture and drawers down with bleach to try and stop it, but it isn’t working,” Shannon said.

“When I moved into this flat I had absolutely nothing. I have bought all the furniture I have from scratch, and it is all ruined.

“I cannot afford to replace it all, and will be looking for some compensation from the council when all of this is sorted.”

Shannon also said she was considering going to her MP about the problem.