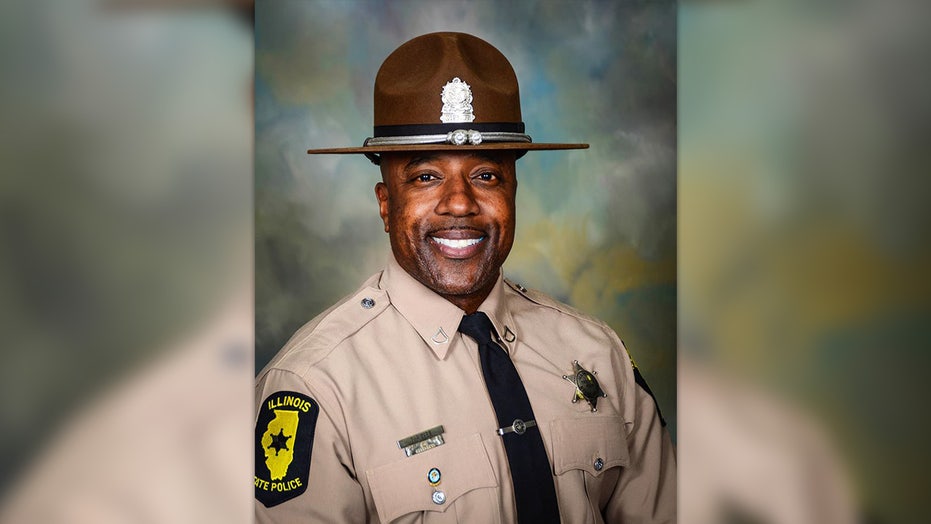 A retired state trooper was shot dead in a cigar bar near Chicago by a woman who also shot and wounded two others — another retired trooper and an off-duty trooper — before killing herself, according to news reports.

The shooting was reported Friday night at The Humidor Cigar Lounge in Lisle and captured on surveillance video, police said.

"Without apparent provocation, a female seated in a chair behind the victims stands up, draws a handgun and shoots the first male victim in the back of the head," Lisle police said. "According to the video, she then fires several rounds at two additional male victims, before fatally shooting herself in the head."

She was identified as Lisa McMullan, 51, of Chicago.

McMullan knew the victims, but it wasn't immediately clear to what extent, Fox 32 Chicago reported.

The retired trooper who was killed, later identified as Gregory Rieves, was 51. 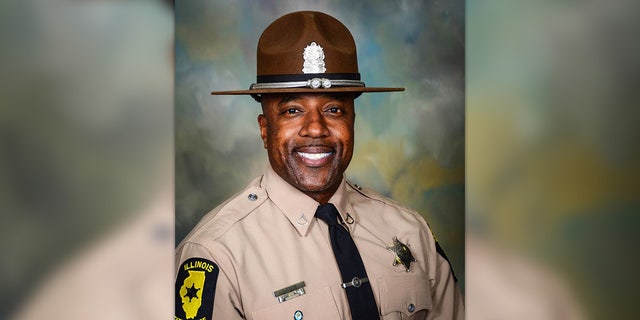 The off-duty officer, Kaiton Bullock, was 48. The wounded retired trooper, Lloyd Graham, was 55.

Police said they were expected to recover.

“At this point, we have no idea why this happened,” acting Lisle police chief Ron Wilkes told the Chicago Tribune. “We’re interviewing a lot of witnesses and hope to get to the bottom of this.”