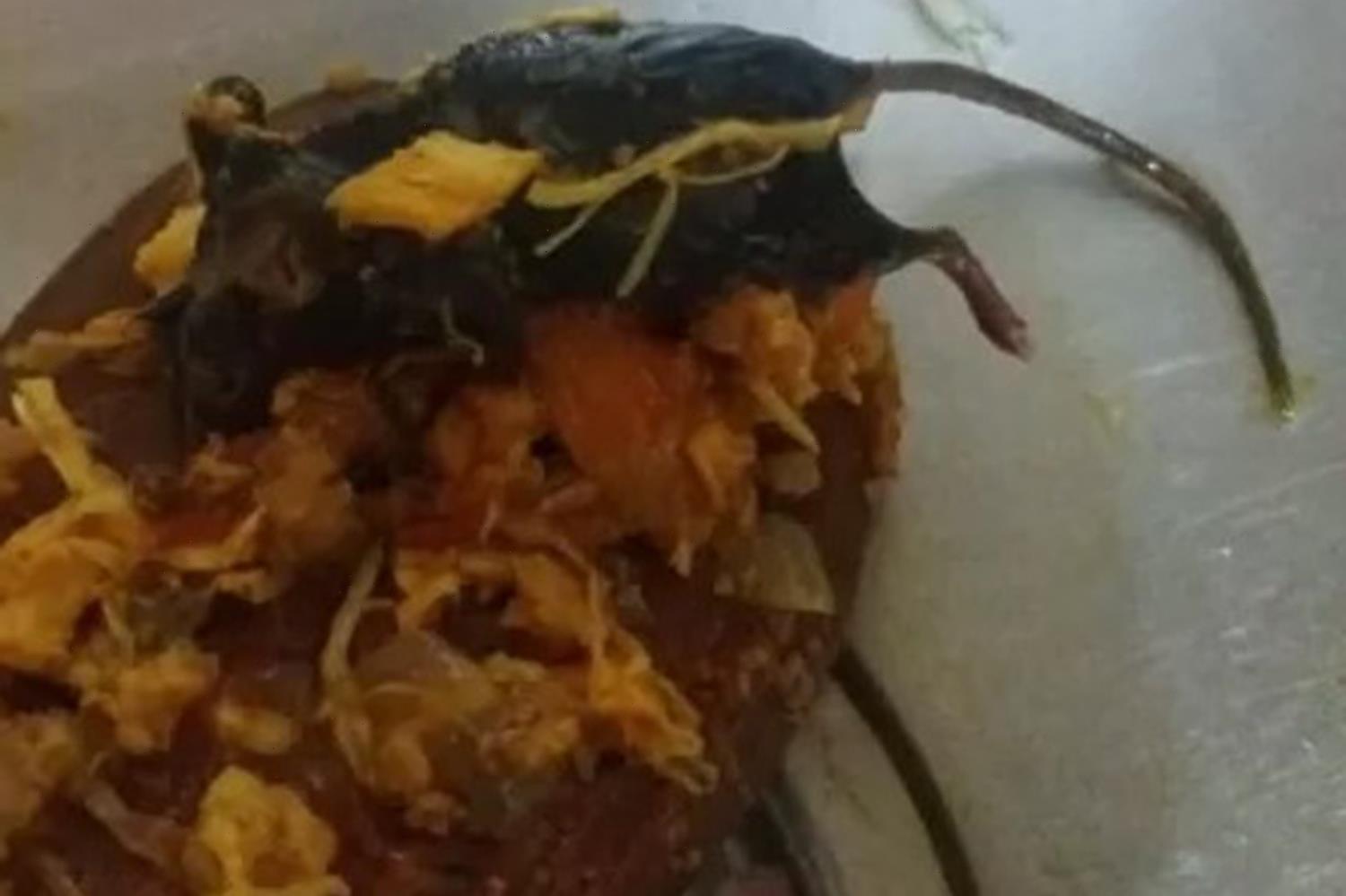 A WOMAN was left "terrified" after she claims a DEAD MOUSE plopped out of a tube of tomato paste while she was cooking lasgne.

Inês Meotti said the creature fell into a big pot of tomato sauce from a tube of Só Frutas Alimentos tomato paste. 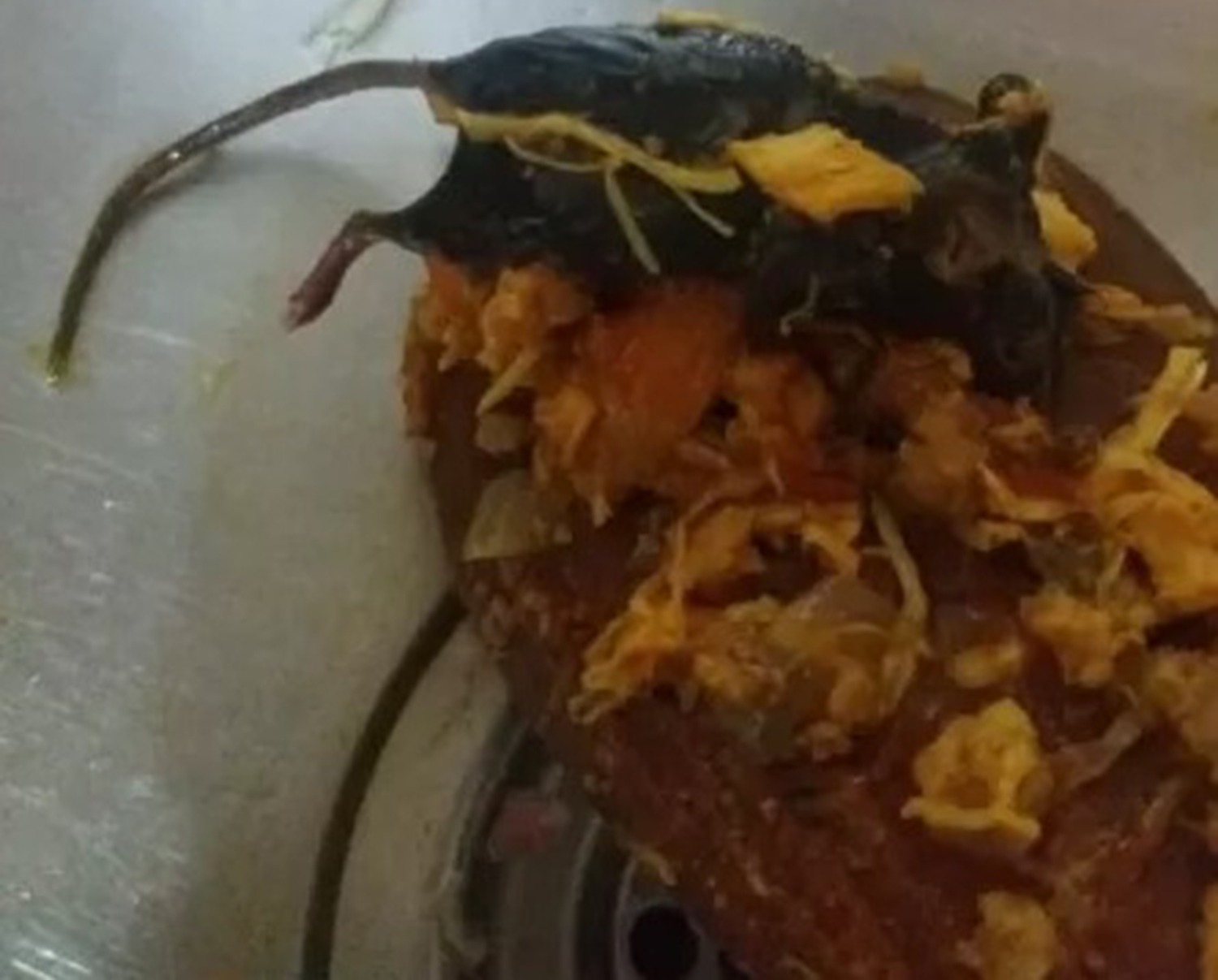 But the company denied it was possible, owing to a two millimetre filtering process.

Inês, 52, has vowed never to buy tomato paste ever again.

She has instead taken to planting tomato seeds in the back garden of her home in São Domingos, Brazil.

The 52-year-old, who works as a maid, described the horrific moment she claims the dead rodent's body wiggled out of the tube and plopped into her pot.

She said: "I bought more than one tomato paste from this brand, but this was the last one left to use.

"I made the sauce in a large pot and when I put it, the whole mouse came out.

"It was a scene that terrified me.

“I showed it to my mother and father so that people wouldn't think it was a lie, and I threw it away because I didn't have anything else to take advantage of."

But it wasn't possible as the horrified lasagne-lover had chucked it away.

Juliana Bertoni, a lawyer for the company, said: “As much as the consumer tries to bind the product to a foreign body, this is impossible due to the process, which is entirely mechanized, without contact with the external environment or human action.

“The extract goes through several filters of up to two millimetres, so there is no way something bigger than that can be poured.”

The lawyer added that, after the filters, the extract is pasteurized at over 100°C – saying “there is no way to remain intact”. 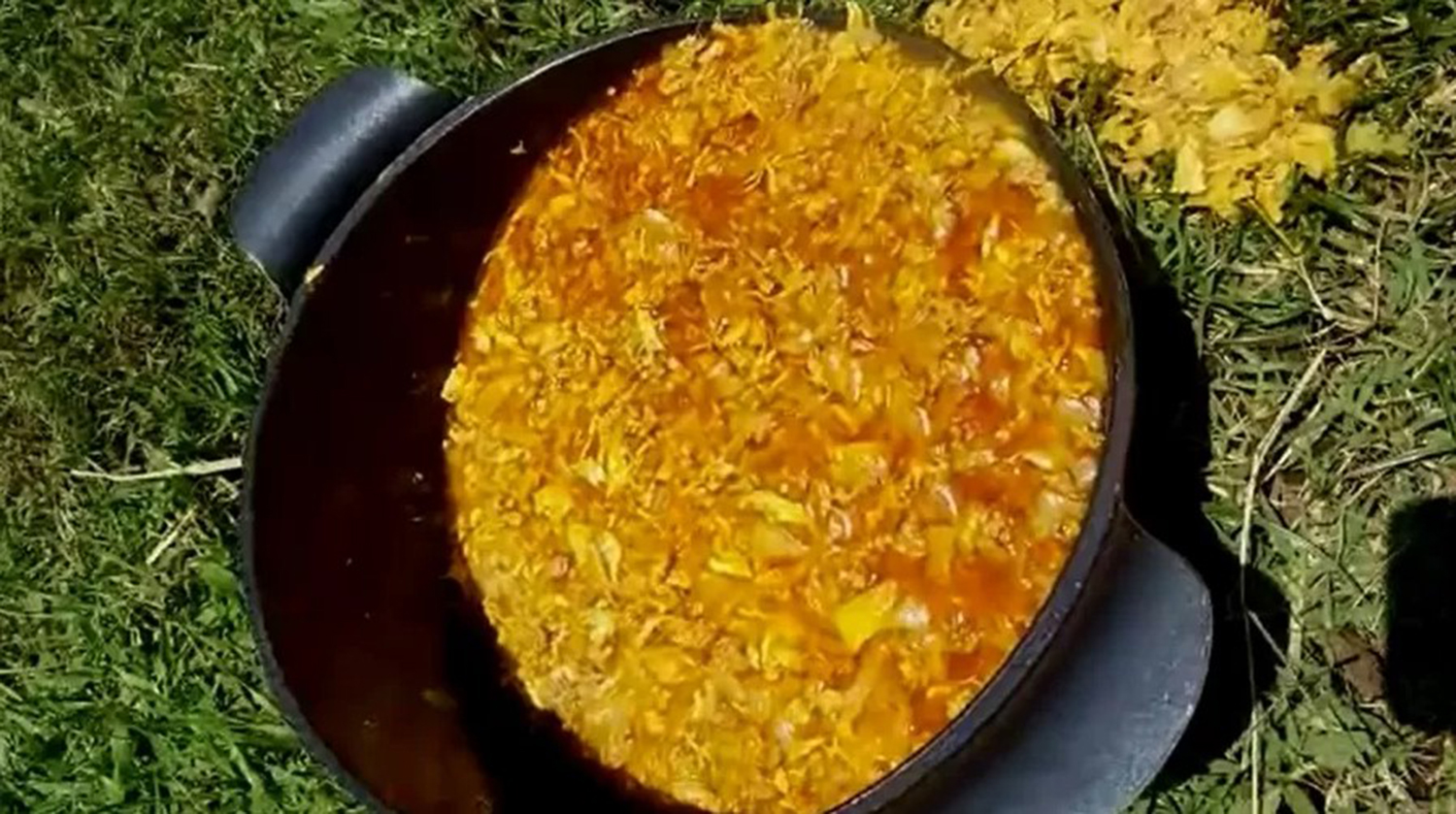