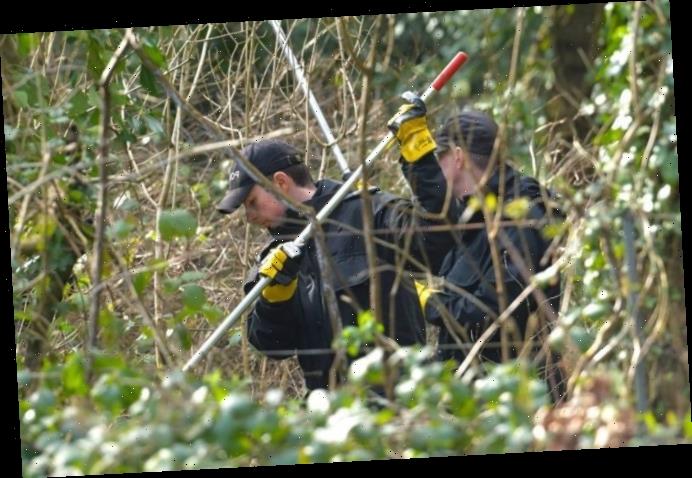 A WOMAN has been charged with the murder of a newborn baby boy discovered in woodland.

The "recently born baby" was found in Hythe, Hants, on March 5 last year. 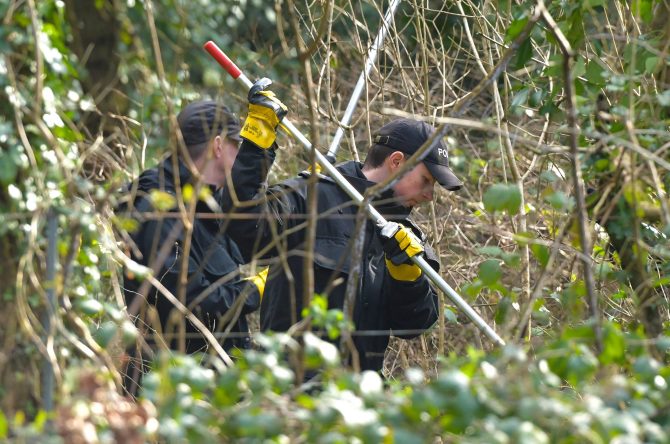 Silipa Keresi was arrested the same month but released on bail while inquiries continued.

But police confirmed today the 37-year-old has been charged with murder and will appear at Southampton Magistrates' Court today.

Hants Police said: "Detectives arrested her again at the weekend and, following advice from the Crown Prosecution Service, have now charged her with the murder."

Two sniffer dogs and a team of half a dozen police officers with metal poles today examined the woodland in search of clues.

A probe into the incident has been launched but the death is still currently “unexplained”.

The tragic baby was discovered wrapped in a towel in woodland around 200 metres from a sailing club by a dog walker.

An investigation was launched and police put out an appeal to find the boy's mum. 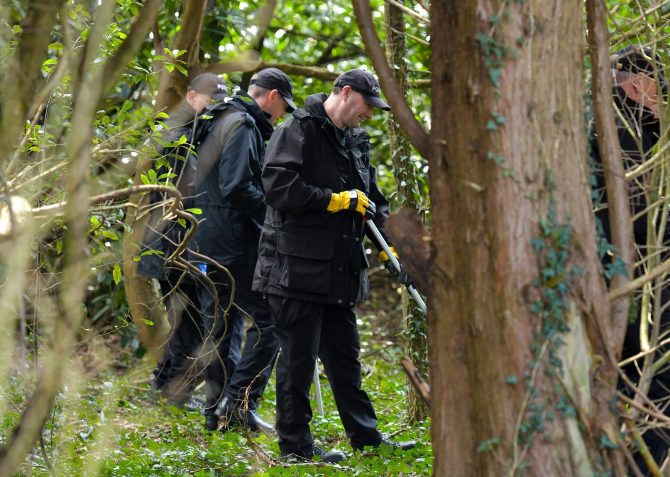