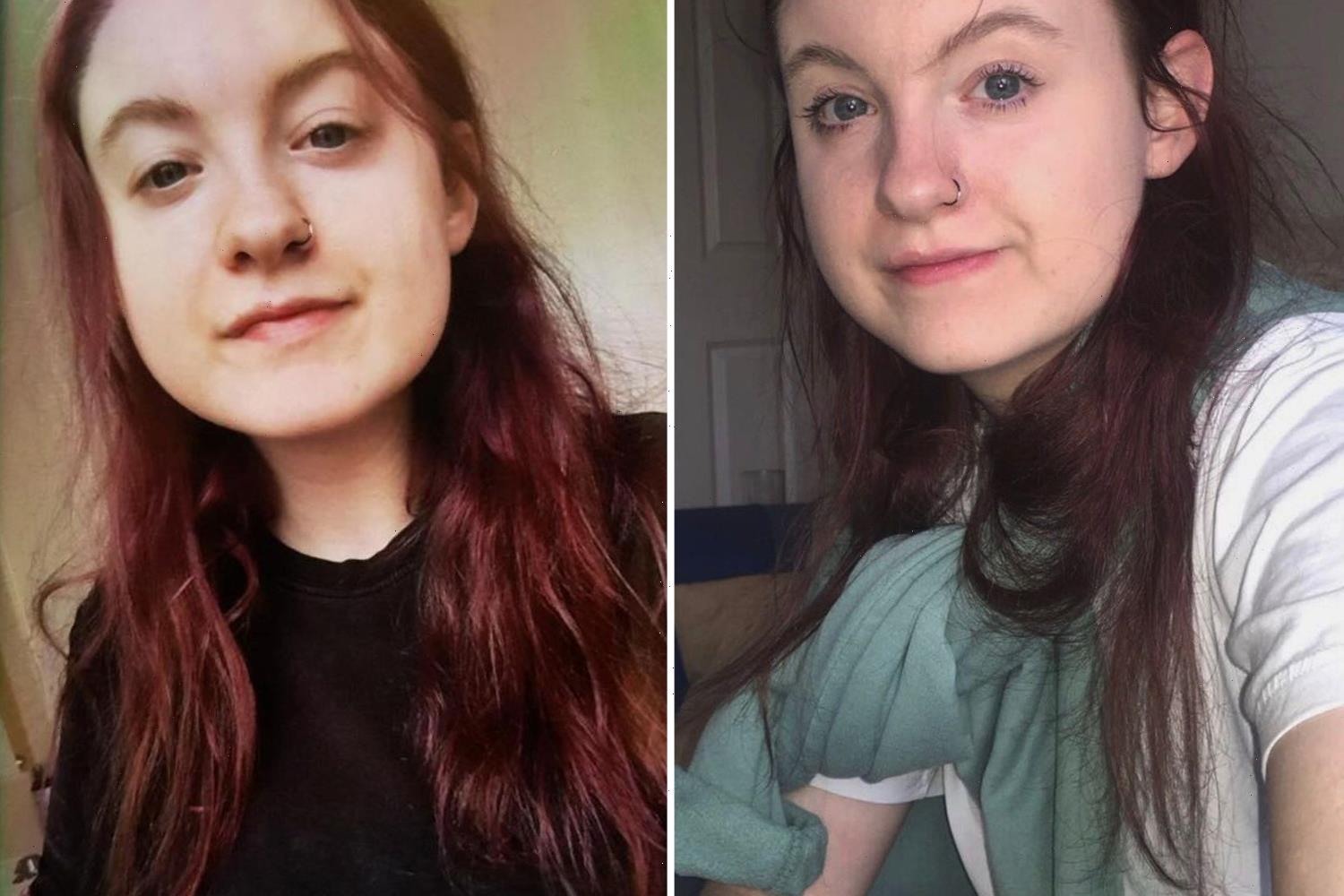 A WOMAN found dead in woodland was part of a WhatsApp group where three others took their own lives, an inquest heard.

Amy Springer, 20, was discovered near a cricket club in Benfield Valley, Portslade, East Sussex, on March 21. 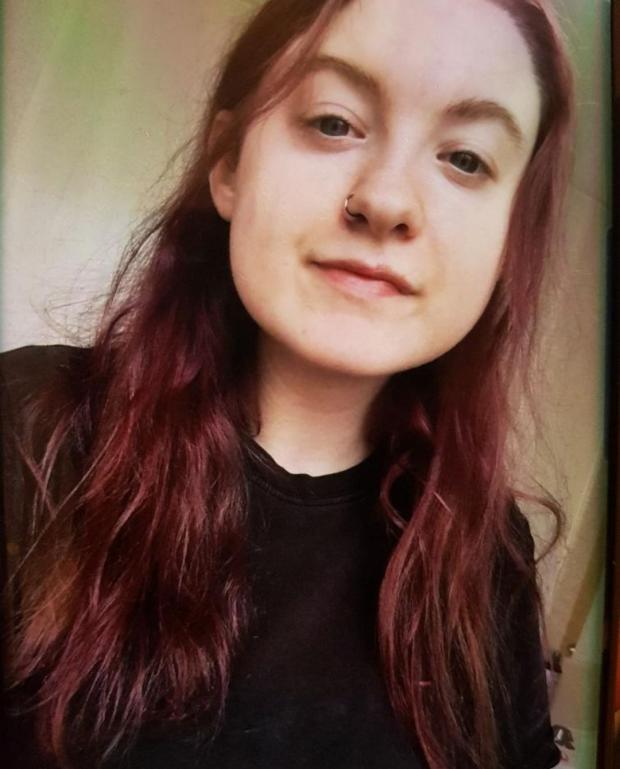 An inquest was told Amy had been in touch with people who had discussed self-harm on WhatsApp.

Tragically, three of them had taken their own lives.

Amy had been reported missing 15 times in 2020 and three times in 2021 and had committed self-harm on several of these occasions.

The inquest was told she had been diagnosed with autism, emotionally unstable personality disorder and complex PTSD.

She had been suffering from "severe and life-limiting " trauma that stemmed from the death of her older brother David at the age of six.

But the hearing was told Amy was doing better in the weeks before her death and had been staying at supported living accommodation.

She was reported missing on March 19 with police who searched her bedroom finding no clues to her whereabouts.

Amy was eventually discovered two days later in woodland. A cause of death was given as asphyxiation.

She said: "She was no doubt deeply loved.

"But throughout her life she suffered many difficulties and challenges that had a considerable impact on her ability to navigate her teenage years and the early years of adulthood.

"In the background was a very severe and life-limiting trauma from her childhood.

"No doubt it caused her considerable pain that she was unable to overcome."

If you are affected by any of the issues raised in this article, please call the Samaritans for free on 116123. 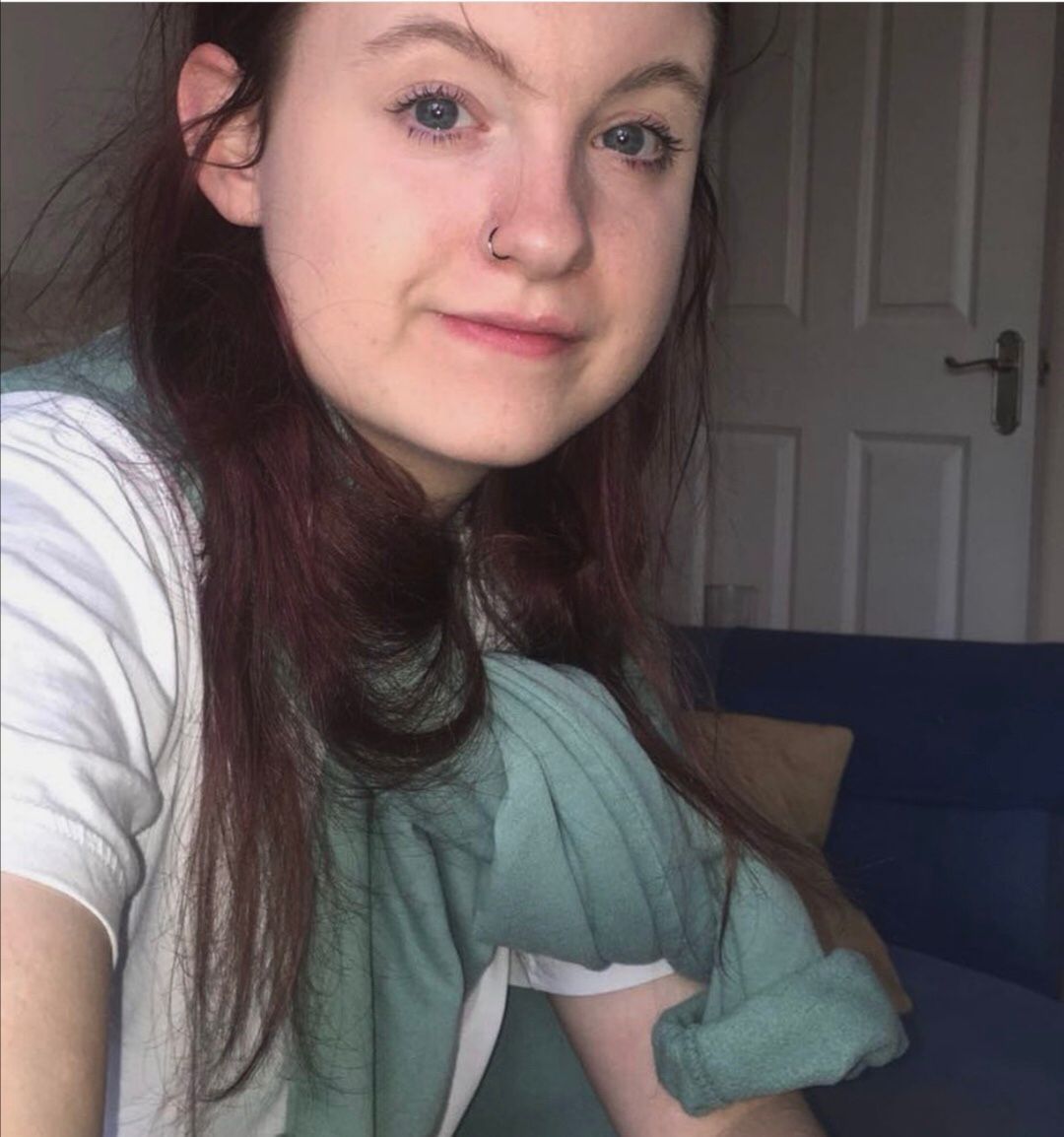 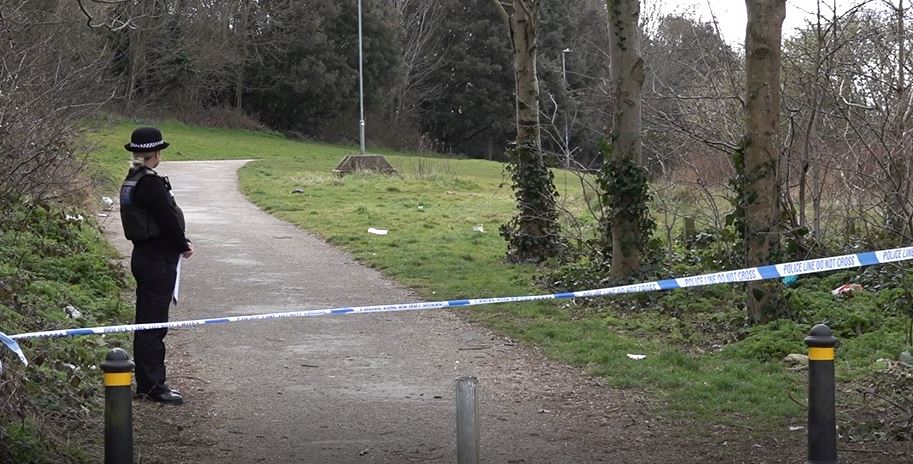