AN 18-YEAR-OLD woman died while she was having sex on her wedding night after suffering a heart attack.

Cops said the young bride was consummating her marriage with her new husband, 29, when she started to feel unwell and collapsed at the couple's home in the city of Ibirite in Brazil on Thursday evening. 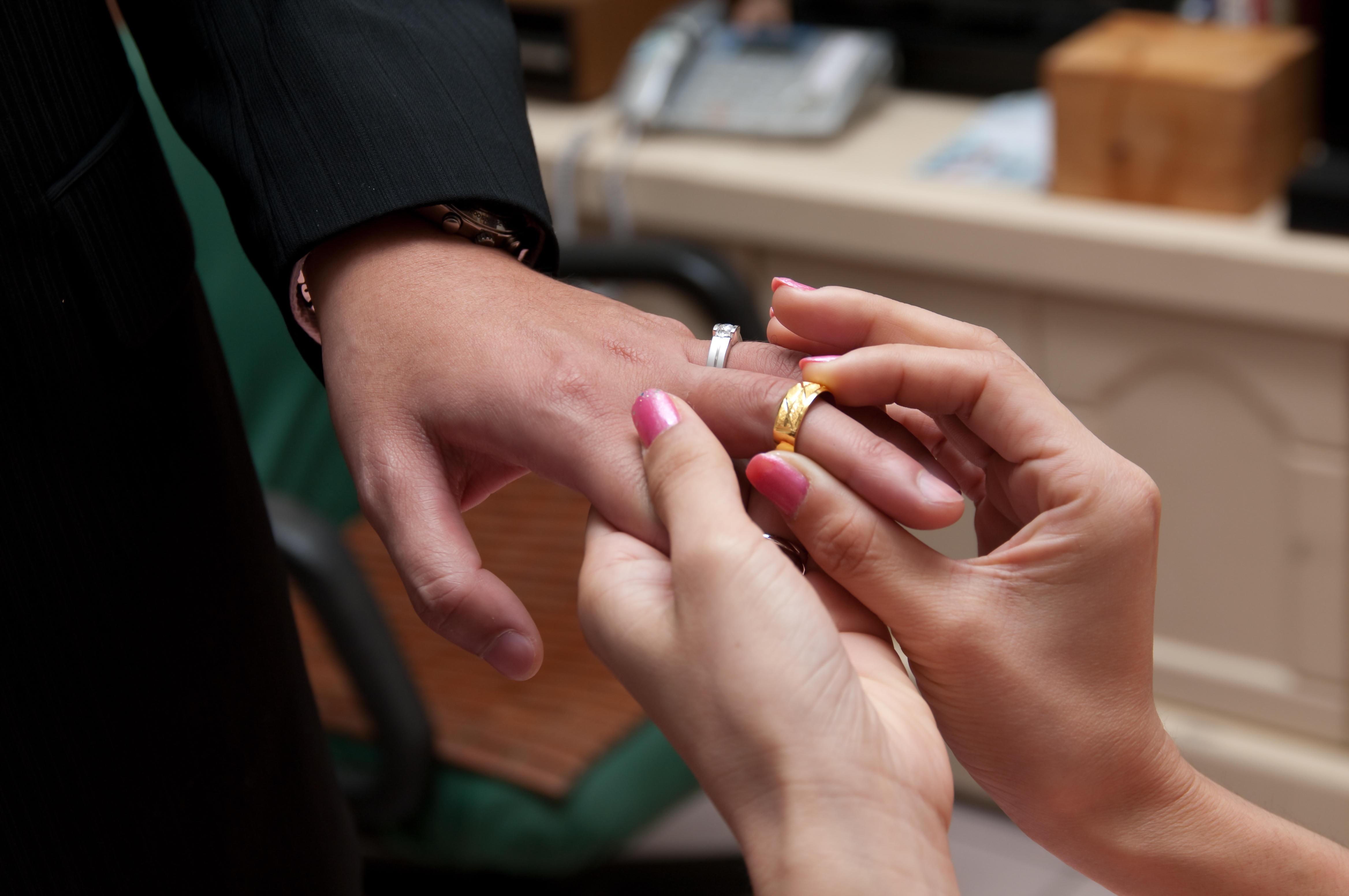 The husband dashed out to call his neighbour for help and ordered a taxi to take his wife to hospital, O Tempo reports.

But the taxi driver refused to take the couple, who have not been identified, to the hospital.

A second taxi was called, but the driver also refused to help and said the husband needed to call the emergency services instead.

When paramedics finally arrived, they found the woman struggling to breathe and confirmed she had suffered a heart attack.

She sadly died on the way to the hospital, G1 reports.

The husband claimed it took an hour for the ambulance to arrive at the couple's house.

But the emergency services said the first ambulance was cancelled and then the second arrived within 21 minutes, according to reports. 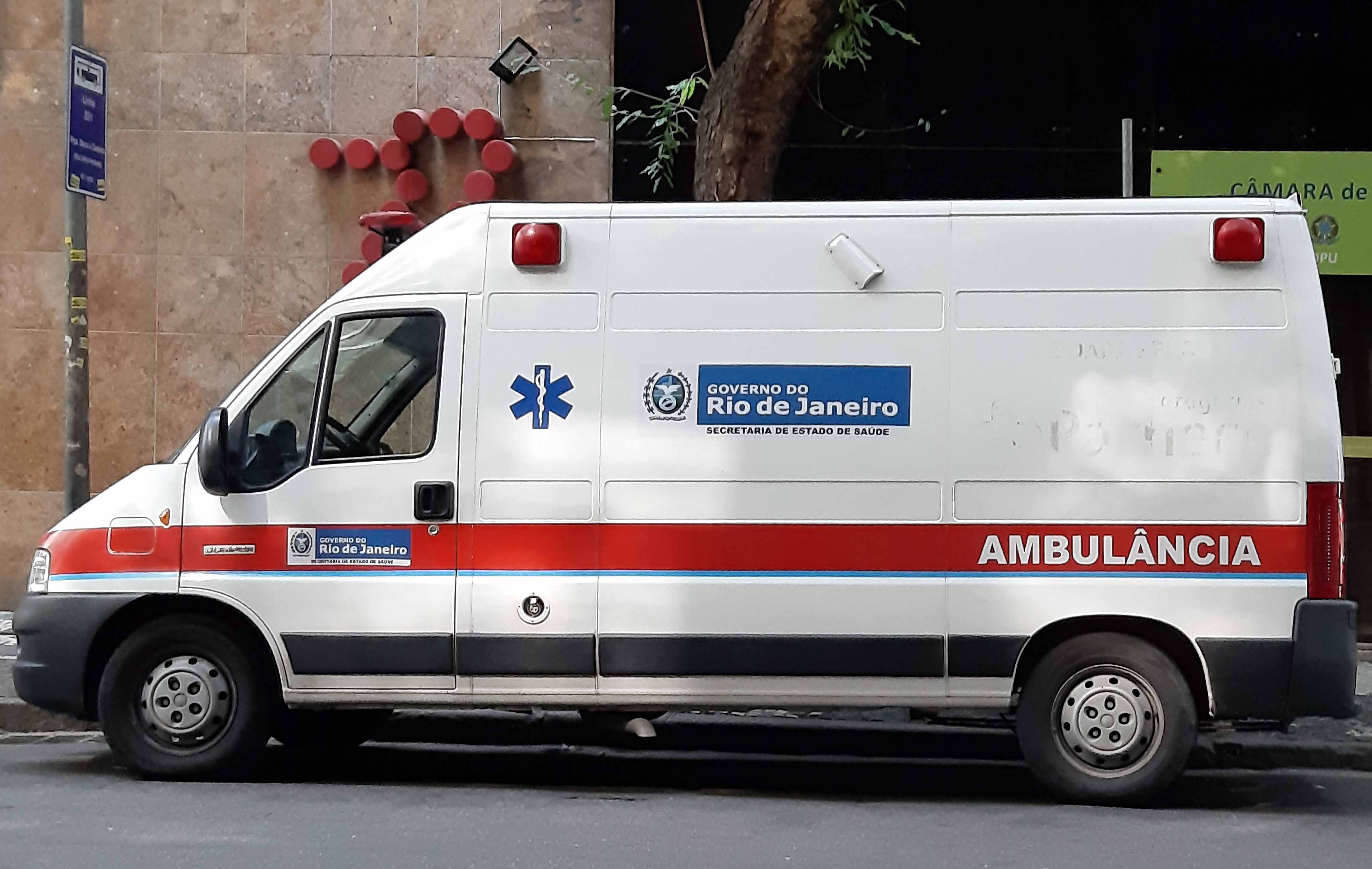 The bride's body showed no signs of foul play or violence and her tragic death is being treated as accidental, cops said.

The neighbour reportedly told the police she didn't hear any screams or noises before the woman died.

And post-mortem examination found the woman had a history of bronchitis.

The couple had got married during a ceremony at the husband's farm earlier in the day.

The devastated man said he wasn't sure if he could continue living in the same city in Brazil following his wife's death.

It comes after a Colombian woman died after having sex for five hours while taking drugs.

The 32-year-old was said to have complained of feeling unwell before going into cardiac arrest in Cali, Colombia.

The woman is believed to have lost consciousness and begun "convulsing", El Periodico reports.

Her male partner reportedly called for help but emergency services took too long to arrive and he decided to wrap her in a sheet and rush her to the University Hospital del Valle in a taxi, it is claimed.

But medics couldn't save her and she died shortly after arrival.