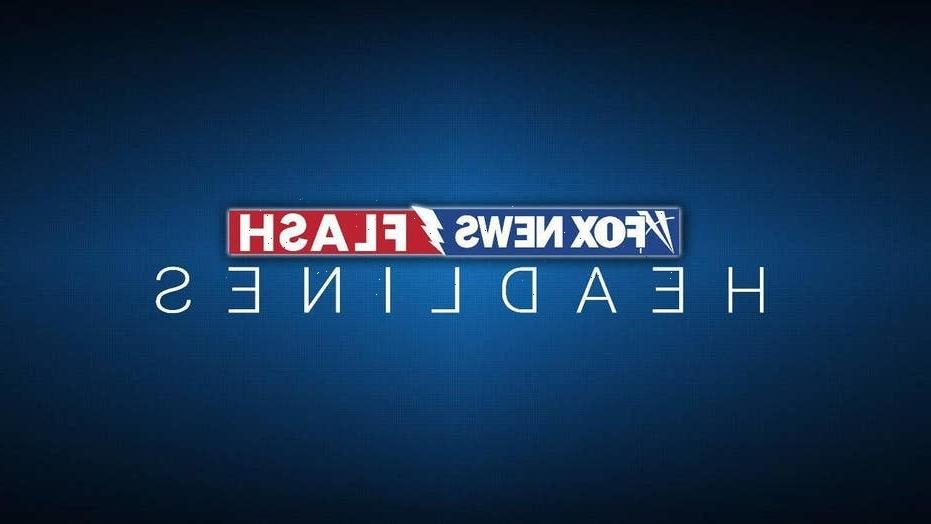 When a 5-year-old Milwaukee boy died in June 2019, the child’s caretakers initially told police he had fallen down a flight of stairs.

Eventually, the boy’s father told investigators what really happened: He had punched the child in the stomach and hit him in the face, resulting in death, because the child had eaten the father’s slice of Father’s Day cheesecake, according to a report.

On Tuesday, convicted killer Travis Stackhouse was sentenced to 20 years in prison, plus an additional eight years of extended supervision, after pleading guilty to three felony charges in relation to his son’s death, FOX 6 of Milwaukee reported.

“The average person that hears about this case can’t understand how you would beat or punch any living human being as badly as you did in this case – let alone your own child,” Milwaukee County Circuit Court Judge David Borowski said during the sentencing hearing, according to FOX 6. 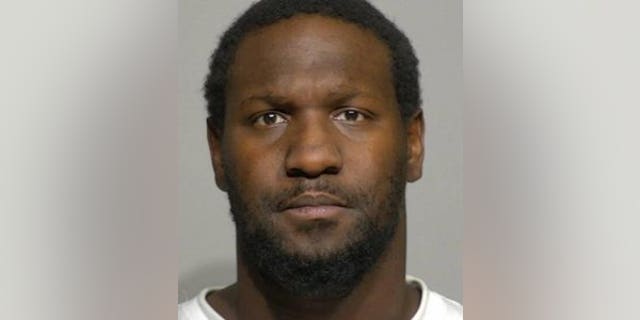 “How you can live with yourself, even for a day, I don’t understand,” the judge added.

Borowski said the state could have sought a more severe charge against Stackhouse, which could have led to a harsher sentence.

The judge said his sentence took into account that Stackhouse had admitted to the crime and ended a trial in order to enter a plea agreement.

During the court case, prosecutors expressed concern for the safety of Stackhouse’s four other children, FOX 6 reported.