One in every 20 lettuces and one in every 27 packs of frozen raspberries contain the bug – sparking concern it may be present in many other fresh foods, The Sunday Times reported. 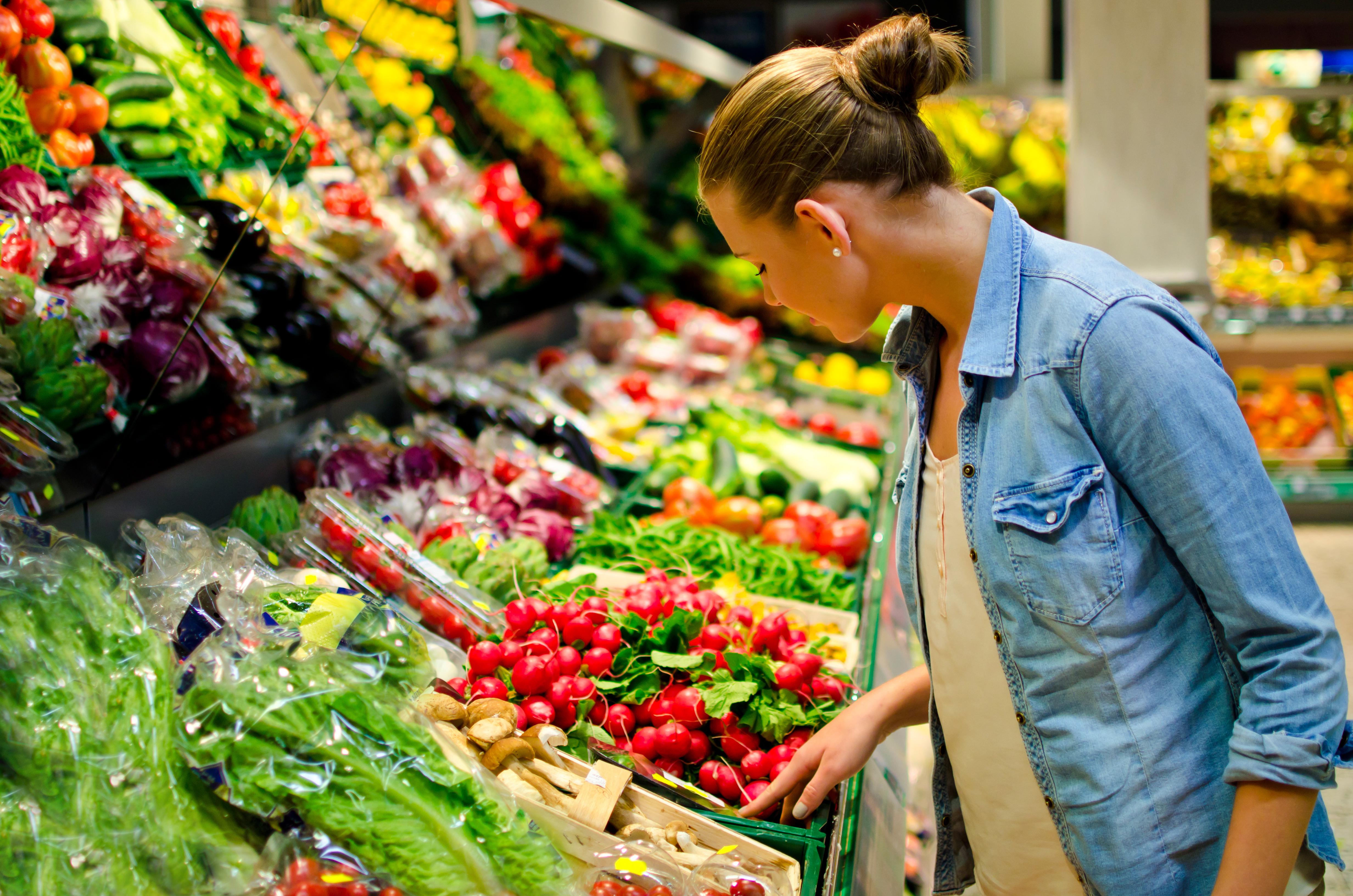 Scientists claim the research, carried out by the UK's Food Standards Agency (FSA), shows a lack of hygiene by food suppliers and retailers.

The findings could also explain why norovirus, spread by human waste, is Britain's most common food poisoning bug.

It attacks about three million people every year and kills up to 300.

In February, 817 NHS beds a day were shut in just one week amid rising cases of the virus. 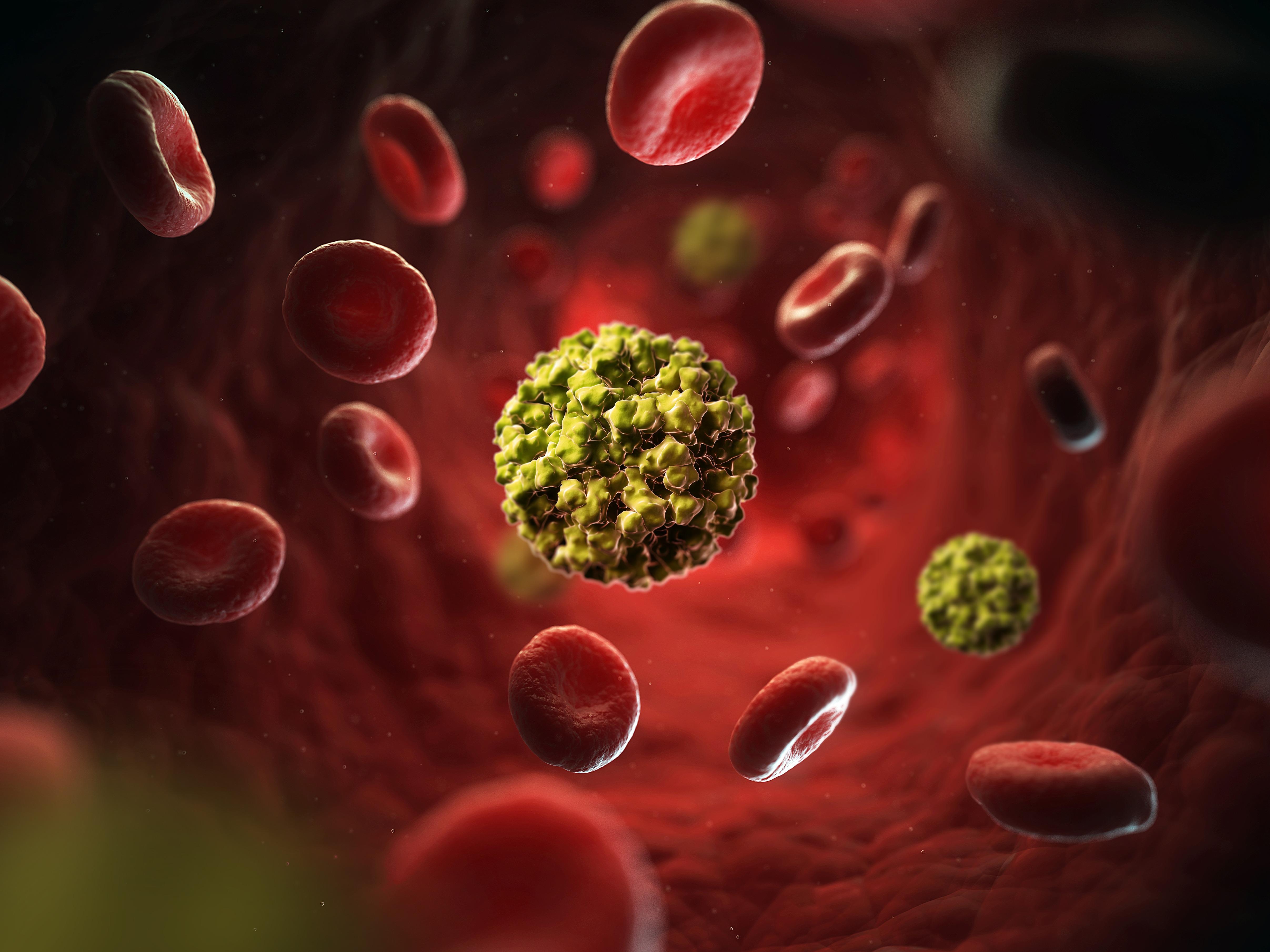 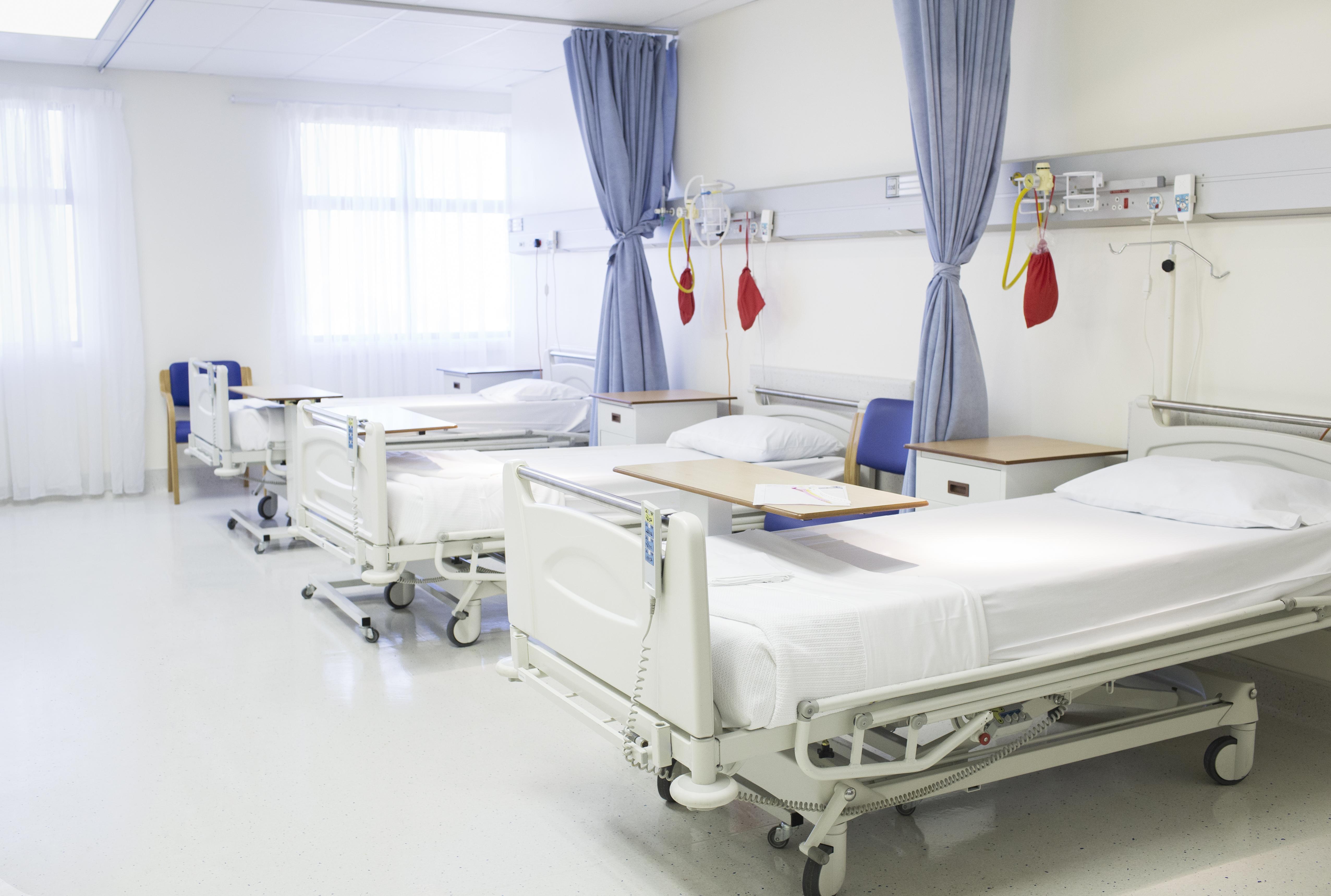 Scientists found norovirus in 30 of 568 lettuces, seven in 310 samples of fresh raspberries and 10 out of 274 frozen raspberries.

The FSA has already pinpointed shellfish like oysters as a key source of the bug. It says this research is part of a wider study into where it comes from and how it is spread.