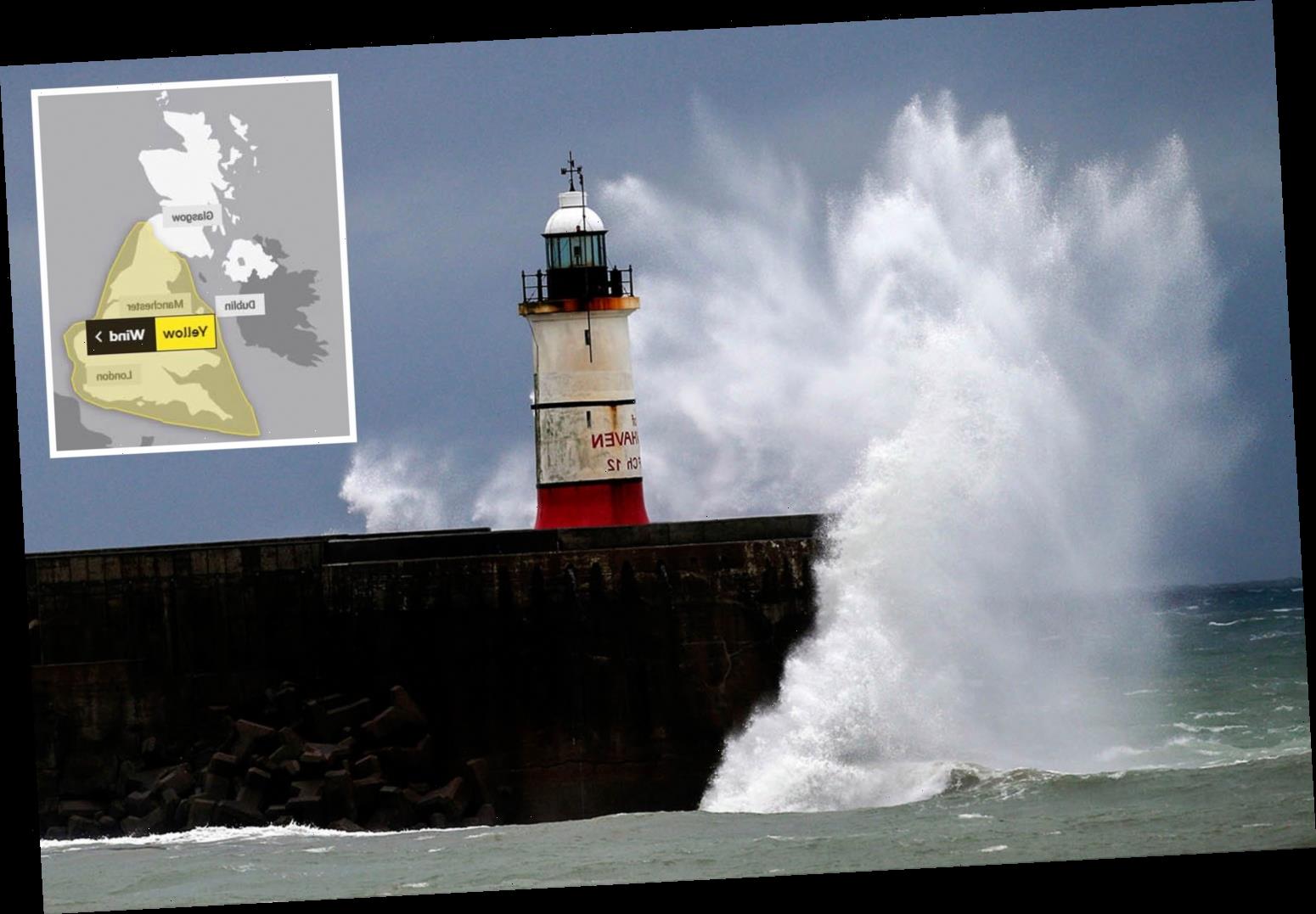 THE Met Office has today issued a yellow weather warning with huge gales set to batter all of England and Wales.

The forecaster says wind speeds could hit 70mph in coastal and hilly areas and 55mph inland. 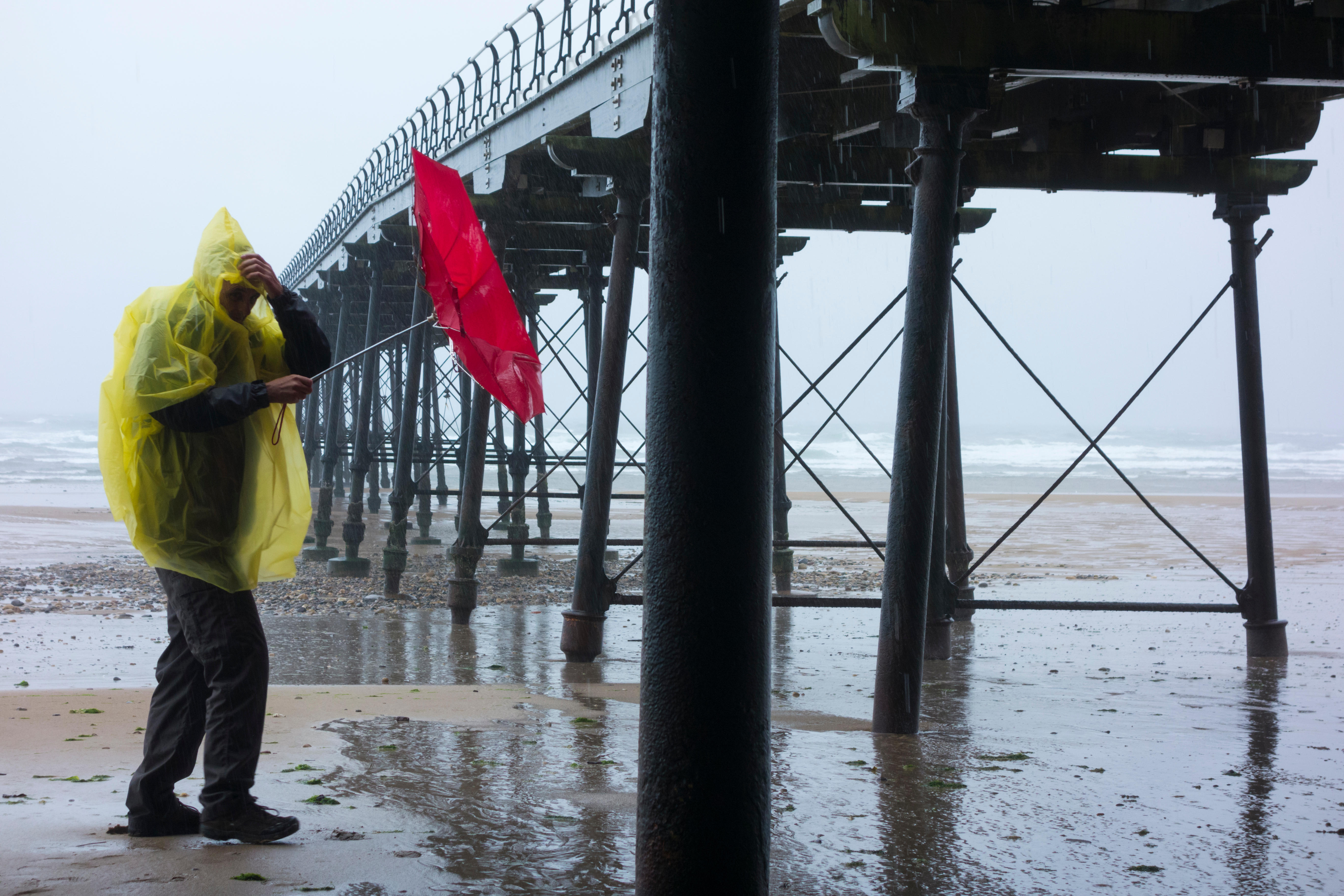 The warning is in force for the whole of England and Wales from 9pm on Wednesday until 3pm Thursday.

The Met Office warned the gales could cause travel delays and power cuts in some areas.

BBC forecaster Carol Kirkwood said: "Through this evening and overnight, there's a weak front travelling a bit further east and we've got the next one coming in from the Atlantic.

"In between, there'll be a fair bit of cloud, clear skies once again in southern areas. Means temperatures will fall away."

She added: "We've got our first weak front producing some patchy rain, that will tend to fizzle. Some dry weather, there will be some sunshine, some brightness and then the low-pressure starts to show it's hand later in the day, bringing in more persistent rain and also stronger winds."

Over the weekend temperatures dropped to as low as -7.7C on Saturday night in some areas.

But the record minimum temperature in the UK during March is much lower.

On March 14, 1958, temperatures dropped to a bone-chilling -22.8C in Logie, Aberdeenshire, according to the Met Office.

You can read the latest in our weather blog.