Here's the latest weather forecast for the festive period. 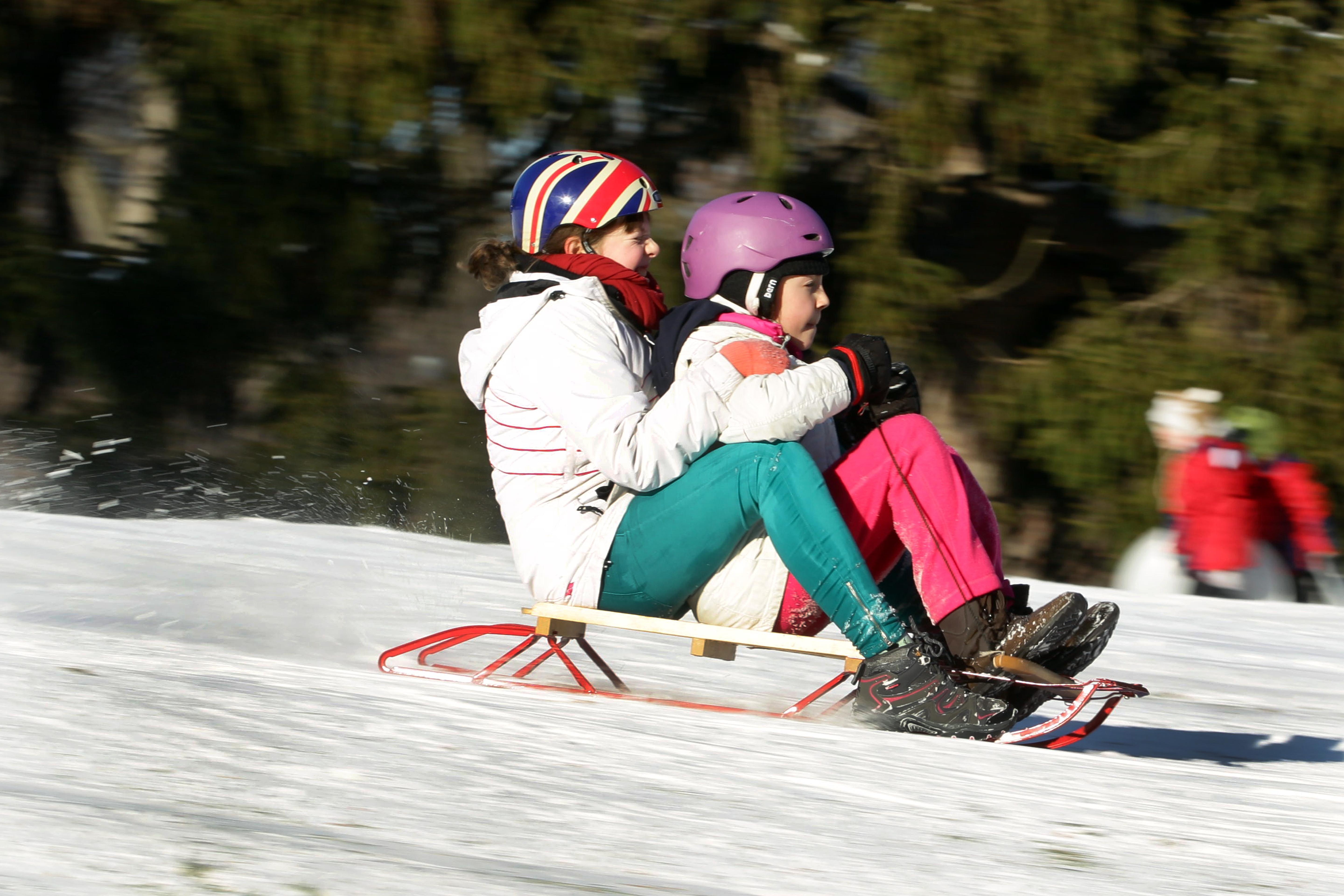 What are the odds of snow falling on this year's Christmas Day?

At least one snowflake has fallen on Christmas Day 38 times in the last 55 years.

This means, statistically, we can expect to see a white Christmas at least once every two years.

But the white Christmas we imagine, where there are layers of snow covering the ground, is much rarer.

Ladbrokes have reduced the odds from 10/1 to 5/1 that the mild temperatures will smash the 15C record set in 1920. 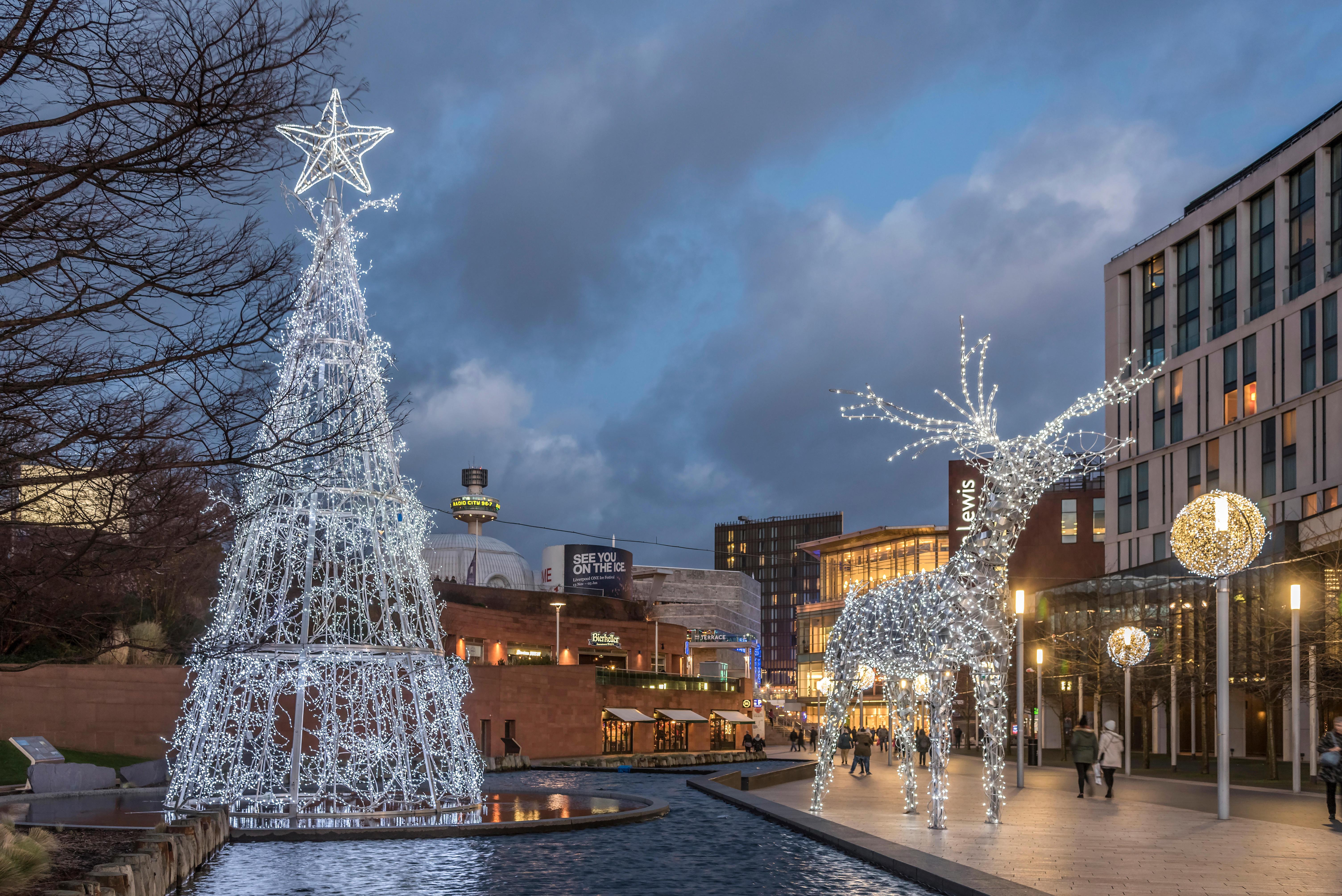 According to the Met Office, Christmas Eve will see cloudy with patchy rain conditions.

It will be mostly dry and cloudy on Christmas Day itself, with some showers expected for Boxing Day.

Sadly, the cosy temperatures are thought to be accompanied with rain as there is a 3/1 chance it will be the wettest Christmas we've seen so far.

Jessica Bridge of Ladbrokes said: "Unfortunately it now looks like we're going to have a wet Christmas instead of a white one, but the country can at least rejoice in the warm temperatures on offer." The Met Office said the mercury is set to be warmer than average and dry, with a balmy 11C in the south and 9C in the north.

With less than two weeks until Christmas the weather forecasts have forced Coral to trim their odds on a White Christmas.

When was the UK's last white Christmas?

At least one snowflake has to fall somewhere in the UK on December 25 for it to be classed as a white Christmas.

Snow that has fallen before the big day and is still on the ground may look pretty – but it won't count with the bookies.

Our last white Christmas was in 2010, when snow or sleet fell at 83 per cent of stations, according to the Met Office.