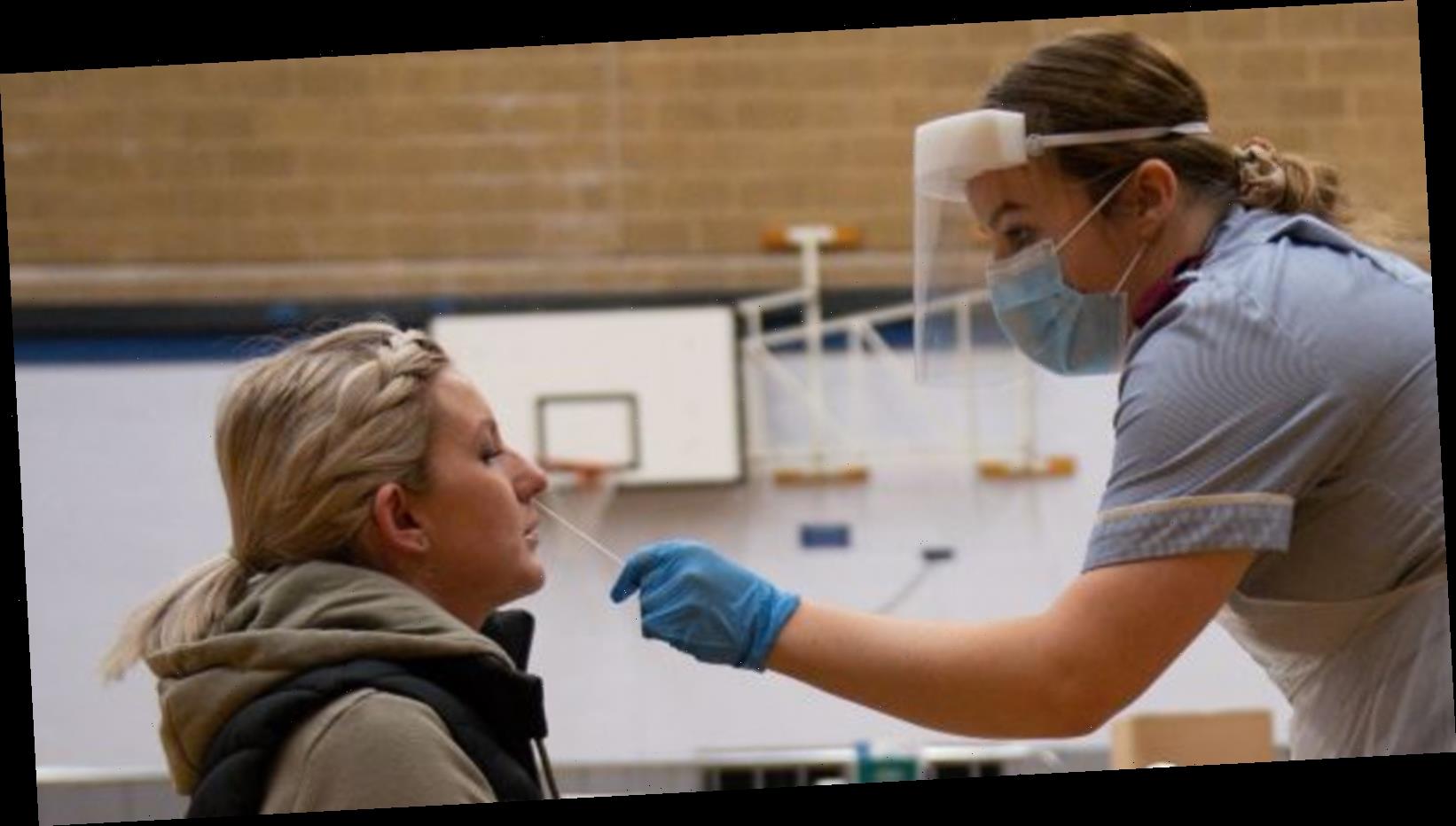 PEOPLE who have tested positive for coronavirus may receive a one-off £500 payment under radical plans being discussed by the Government.

The payments for testing positive would cost a staggering £453million a week in a bid to persuade people to get tested and self isolate. Here's what we know so far. 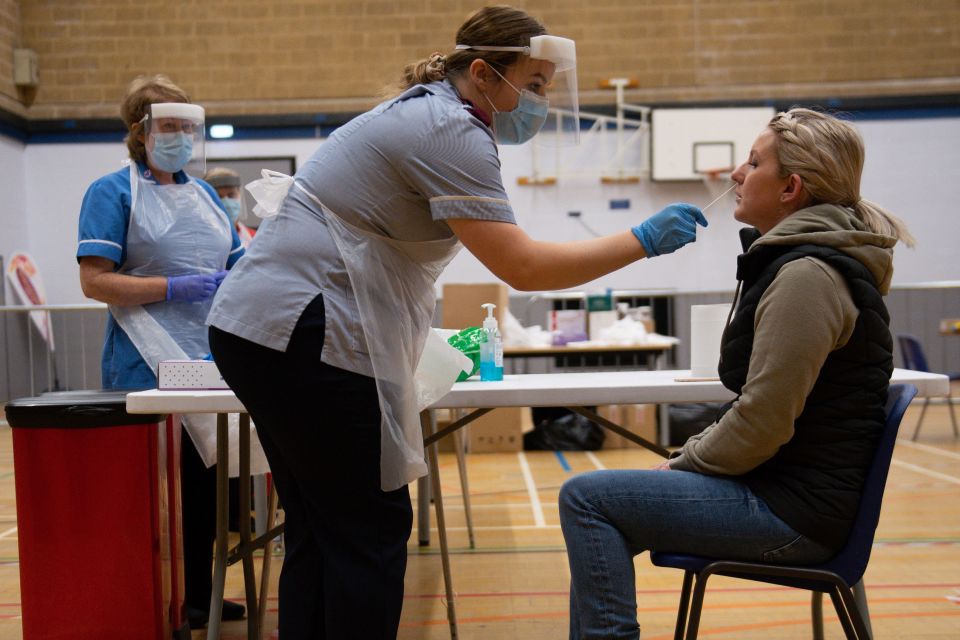 Possibly -although the idea is currently in discussions.

The Government's latest cash splash plan would grant those who test positive the £500 sum.

However, it’s possible the payment could be limited to those who cannot work from home.

And as it stands, only those on a low income who cannot work from home and receive one of seven means-tested benefits are eligible for the current £500 test-and-trace support payment (TTSP).

But the Government is looking to extend this to everyone- despite their employment status and home working options.

Detailed in an official policy paper, the proposal is one of four options which could expand the existing financial help.

And the latest payment option is said to be the Department of Health's "preferred position".

Police could also be given access to health data to enforce quarantine under the proposals, seen by The Guardian.

The current TTSP excludes many small business owners, sole traders, self-employed workers and parents whose kids have been told to self-isolate.

How could the £500 Covid payment work?

It has not been confirmed if the scheme will go ahead, but it is assumed it would be paid as a one off lump sum payment.

In a 16-page document, dated January 19 and marked “Official Sensitive”, the proposed action reads: “Anyone who tested positive for Covid-19, irrespective of their age, employment status or ability to work from home, would be eligible for TTSP.

"This would be straightforward for local authorities to administer, though it would lead to significantly greater volumes of applications than under the current scheme.”

Why are the Government considering bringing in a £500 Covid payment?

It comes after a government polling found just 17 per cent of people with coronavirus symptoms are coming forward for a test.

Ministers fear low turn out is because people know they will not be able to work if they test positive and think the universal payment could reverse that, The Guardian reports.

At present, councils are given an additional pot of “discretionary” funding, but figures released this week showed three-quarters of applicants were being rejected.

An official review of the scheme found it excludes too many people with only one in four of those eligible are actually given financial support.