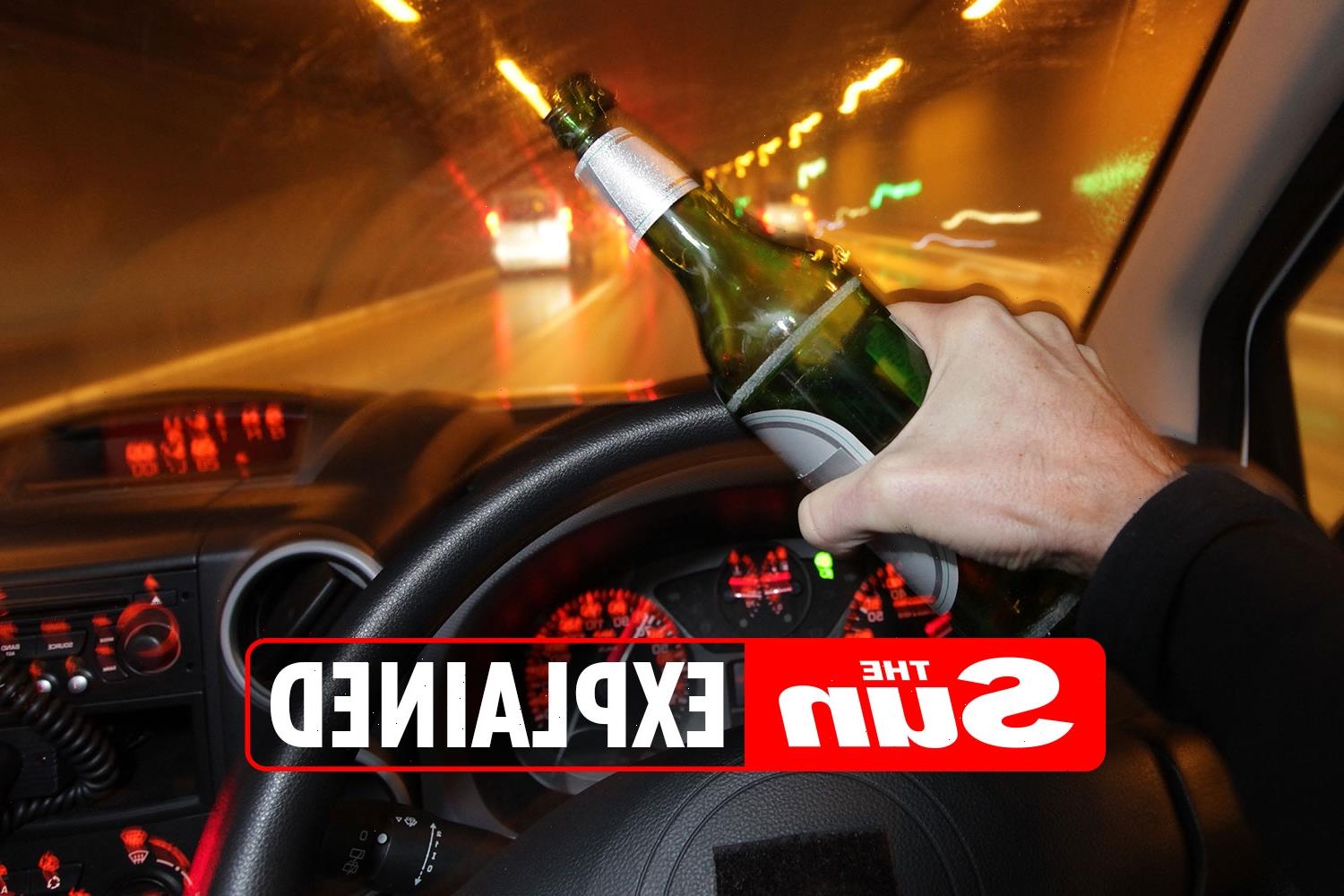 YOU should avoid drinking before you drive at all costs.

But here's the guidelines and laws for drink driving. 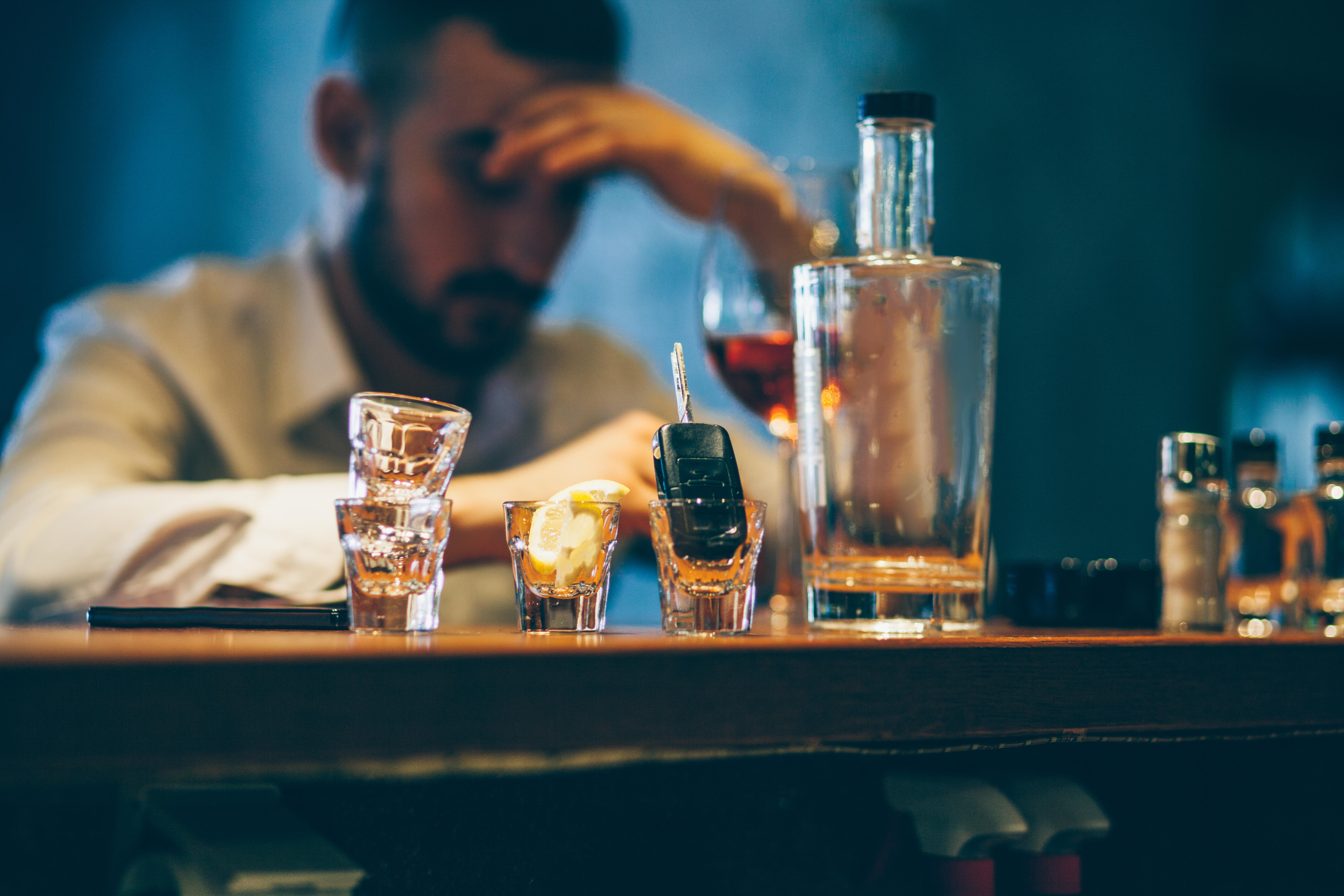 Will I be over the drink drive limit after one pint of beer?

It's not possible to say how much alcohol you can drink and stay below the limit.

The way alcohol affects you depends on your weight, age, sex and metabolism, the type and amount of alcohol you’re drinking what you’ve eaten recently and even your stress levels at the time.

So if you’re driving, it’s better to have none for the road.

However, as a rough guide, the legal drink-drive limit works out at about four units for men, which equates to two pints of normal strength beer.

For women, the limit works out at about three units, which equates to one and half pints of lower-strength beer, or two small glasses of wine.

But fatal crashes after happen with drivers being under these limits, as with one case of a student who "had one Corona" and caused the tragic of himself and three friends.

What is the alcohol limit for driving?

Can I go to jail if I am over the drink-drive limit?

You could be imprisoned, banned from driving and face a fine if you’re found guilty of drink-driving.

The actual penalty you get is up to the magistrates who hear your case, and depends on your offence but it could be just a fine but causing death by dangerous driving carries a penalty of up to 14 years in prison.

You may be able to reduce your ban by taking a drink-drive rehabilitation scheme (DDRS) course if you’re banned from driving for 12 months or more. It’s up to the court to offer this.