The woman, who is only known as Silvia M for local privacy laws, told the court she reportedly couldn't stand the pensioner's sex games any longer. 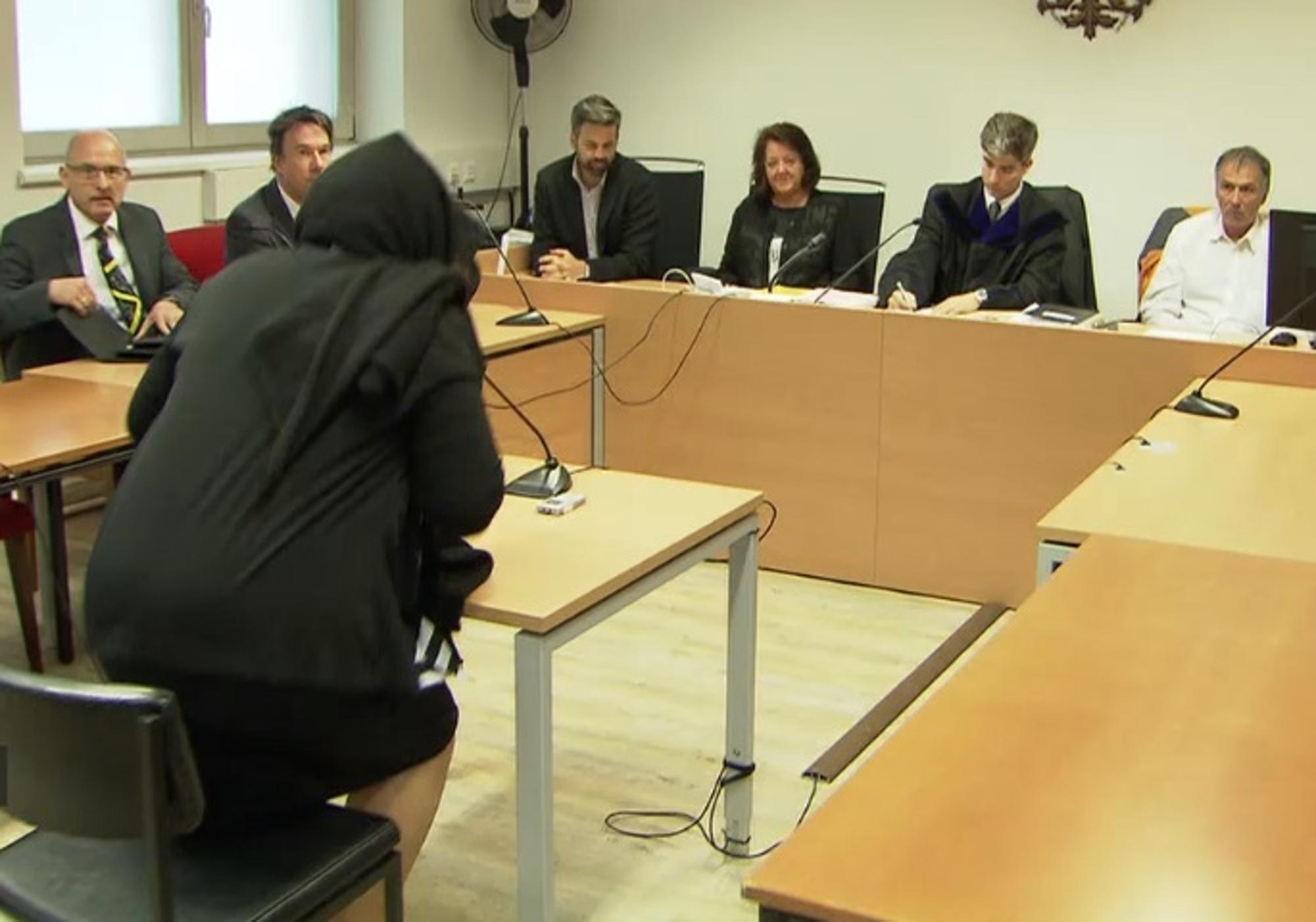 She gave him sleeping pills so that he would "be quiet and go to sleep", reported The Mirror.

The 62-year-old then dumped the body of her lover Heinz P in a bin, and left it there for around three weeks.

Sylvia was jailed for seven years by a court in Salzburg, Austria, on the charges of GBH resulting in death.

She admitted to giving her lover "more than two, perhaps four" triazolam sleeping pills in June last year, but claims she did not intend to kill him. 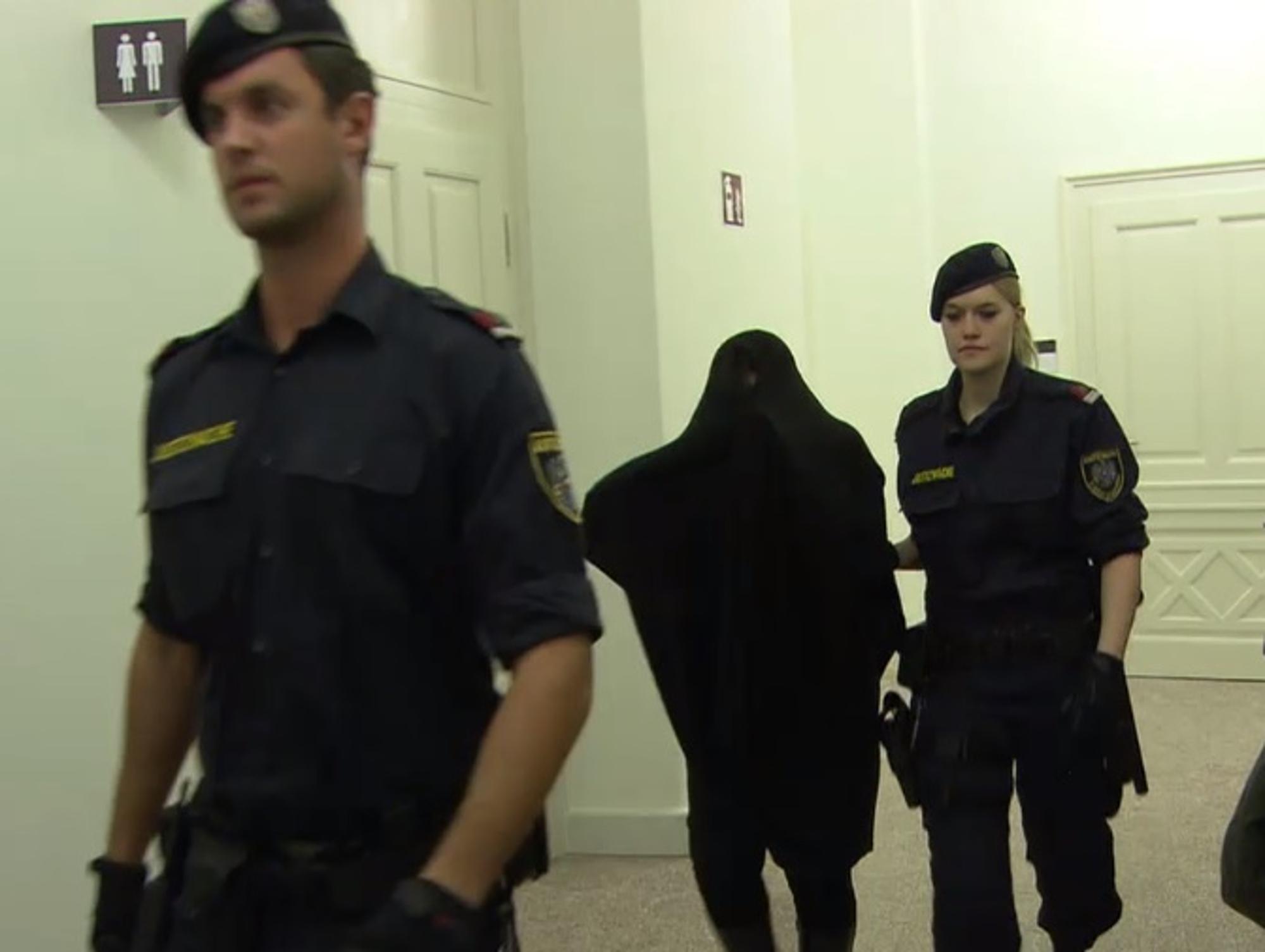 Silvia is originally from Berlin, and has a long criminal history record in Germany.

The indictment showed that she failed to calculate the amount of Viagra and alcohol Heinz consumed, which consequently heightened the effects of the sleeping pills.

Silvia found Heinz dead the next day, as he lay lifeless in their bed.

She was being hunted by German cops in connection to a number of fraud cases, and decided not to inform the police of this particular incident out of fear. 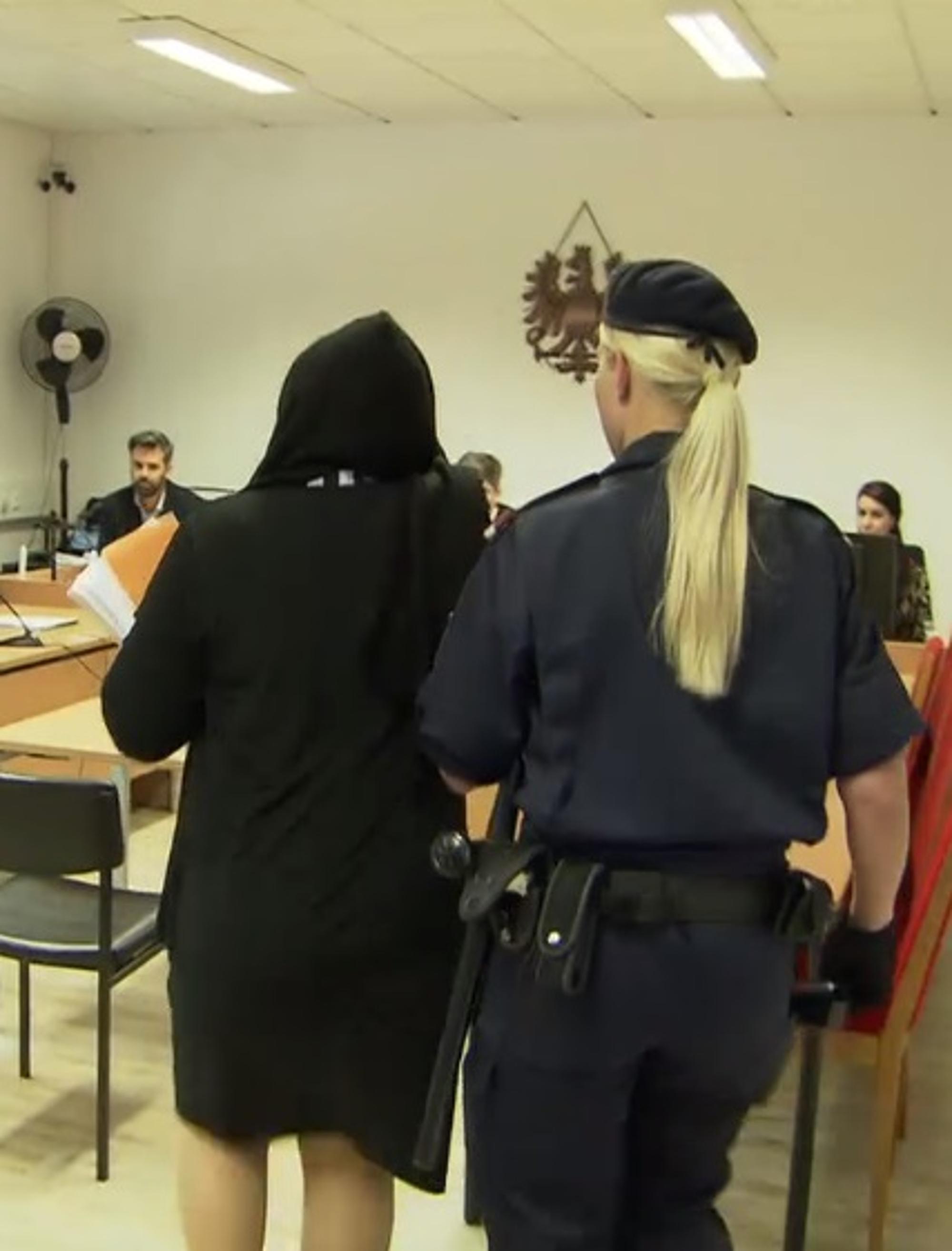 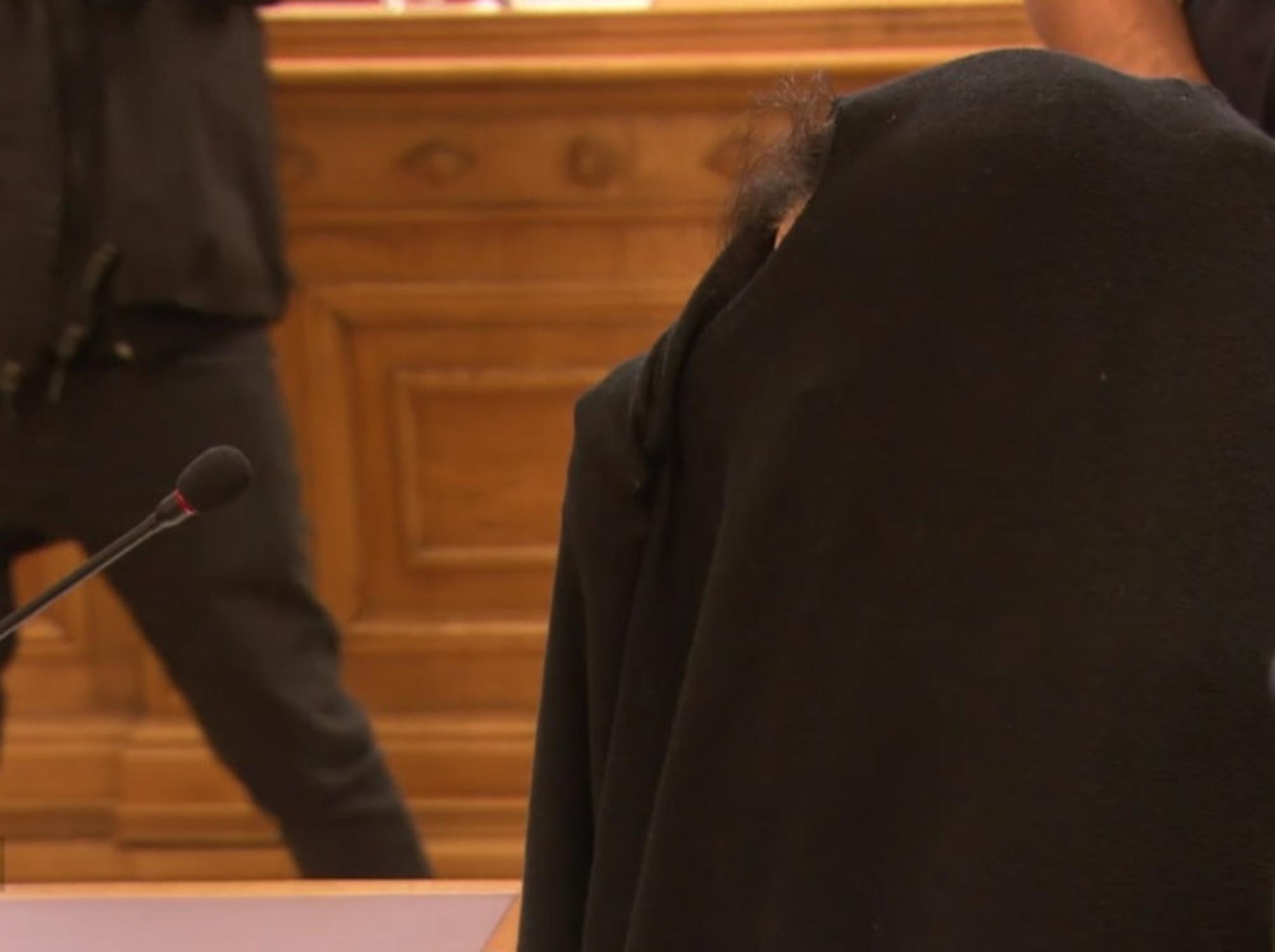 She was worried about being arrested and extradited to Germany if she would have told police about accidentally killing Heinz.

Instead, she wrapped his body in plastic and dragged his corpse into a rubbish bin.

After his body was found around three weeks later, Silvia was arrested on suspicion of murder.

The number of tablets she gave her lover was enough to be toxic, a pharmacological expert claims.

Despite the circumstances, the cause of death could not be defined because when the corpse was discovered it was in an "advanced state of decomposition".

During the three weeks in which Heinz's dead body was left by Sylvia, she sold Heinz's car and used his credit card.