The exact date of the birth of Jesus has not been established. 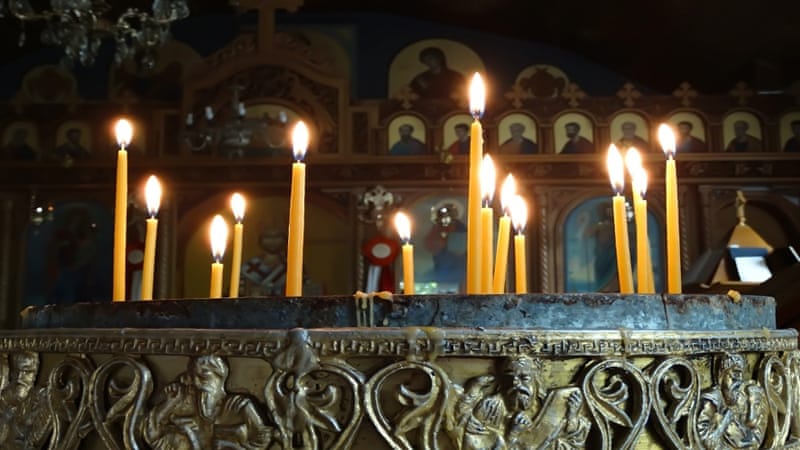 Christmas is a day celebrating the birth of Jesus Christ, who many Christians believe is the son of God.

While many celebrate Christmas on December 25, some Orthodox Christians mark it on January 7.

Where was Jesus born? 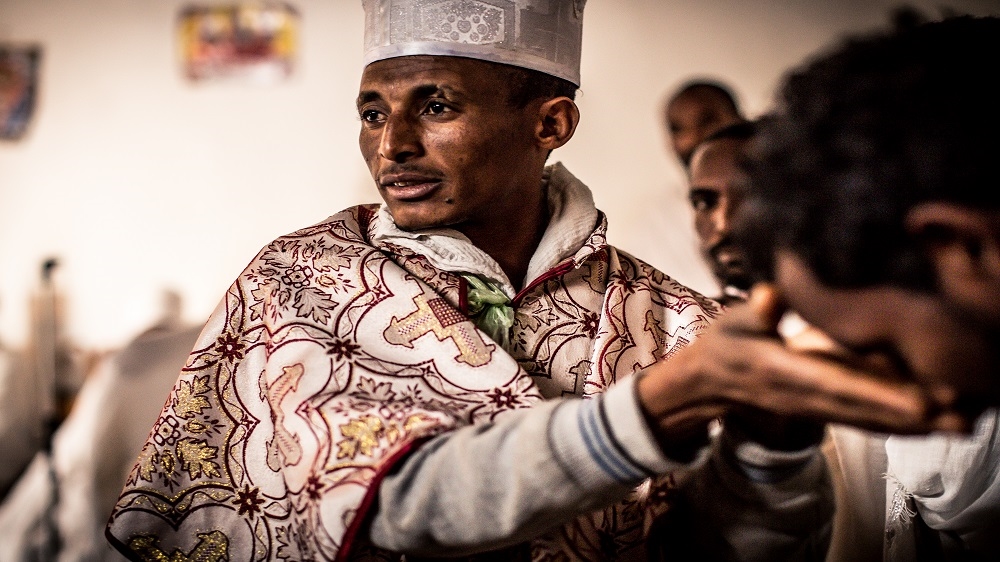 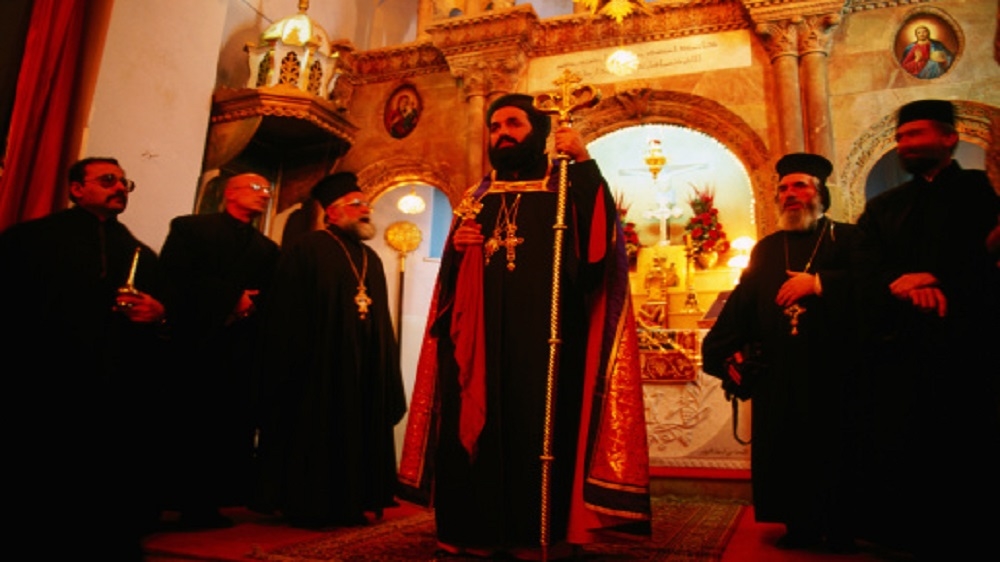