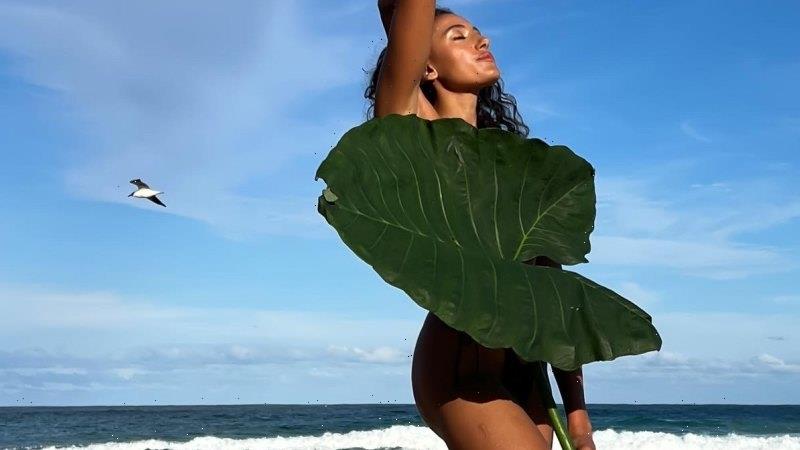 There are no coffee shops open in Bondi before 5am, let alone 3am, and that was a good enough reason for me to snooze all three alarms on Saturday morning. 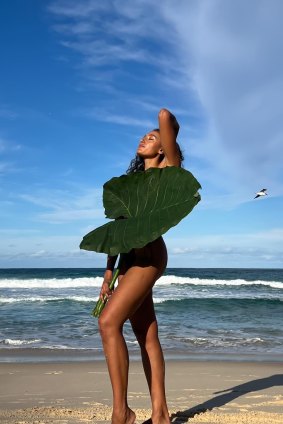 In the Bondi bubble, seizing the day without an almond dirty chai in hand first is a scary thought.

Never have I skinny-dipped – or been completely nude in front of more than one person at a time – but maybe in future I’ll be a little more like last night’s revellers who stumbled down to the sand and signed a release form to cap off what will become the story of an epic night out.

The bubble got to see a lot more of me on Saturday than any Bondi boy had. My body image issues and not-so-positive self talk lifted with the layers at sunrise and Waverley Council’s temporary Bondi nudist permit. I’d like to work on feeling that way more often.

It was cool to be a part of history and a Spencer Tunick commission, but I bared all on Bondi Beach for a bigger purpose. That this meld of art and shock marketing was for a cause that has and will continue to save many lives was reason enough for me.

If I can be part of something that prevents unnecessary deaths, I will. Even if that means freezing off what little tatas I have and dealing with the logistical nightmare that is herding thousands of uncaffeinated naked people.

I once said, “I don’t burn, I’m mixed race,” to avoid using the sticky sunscreen that all schools seem to have. It was probably the stupidest thing I’ll ever say.

That day the universe gave me the worst sunburn I’ve ever experienced. These days I’m obsessed with sunscreen and I feel driven to tell anyone who will listen about how easy it is to apply.

As a model, I never thought the first time I’d pose naked would be for no pay, at 3am, as a background extra, and shot by a photographer I’d never worked with.

I lost my father seven years ago to brain cancer. I lost my nenek [grandmother] suddenly and aggressively to lung cancer this year. In high school a close friend’s dad passed away from melanoma. You don’t think cancer will happen to your family until it does.

If I could have prevented my dad’s and my nan’s fatal cancer diagnoses with something as simple as a skin check or wearing sunscreen every day, I would.

I can only imagine everybody’s “why” was unique to them. Just as everybody is. Say what you want about the eastern suburbs, but I doubt vanity was the reason behind anyone among the sea of skin at Bondi Beach.