It’s actually not as simple as it seems, and we explain why. 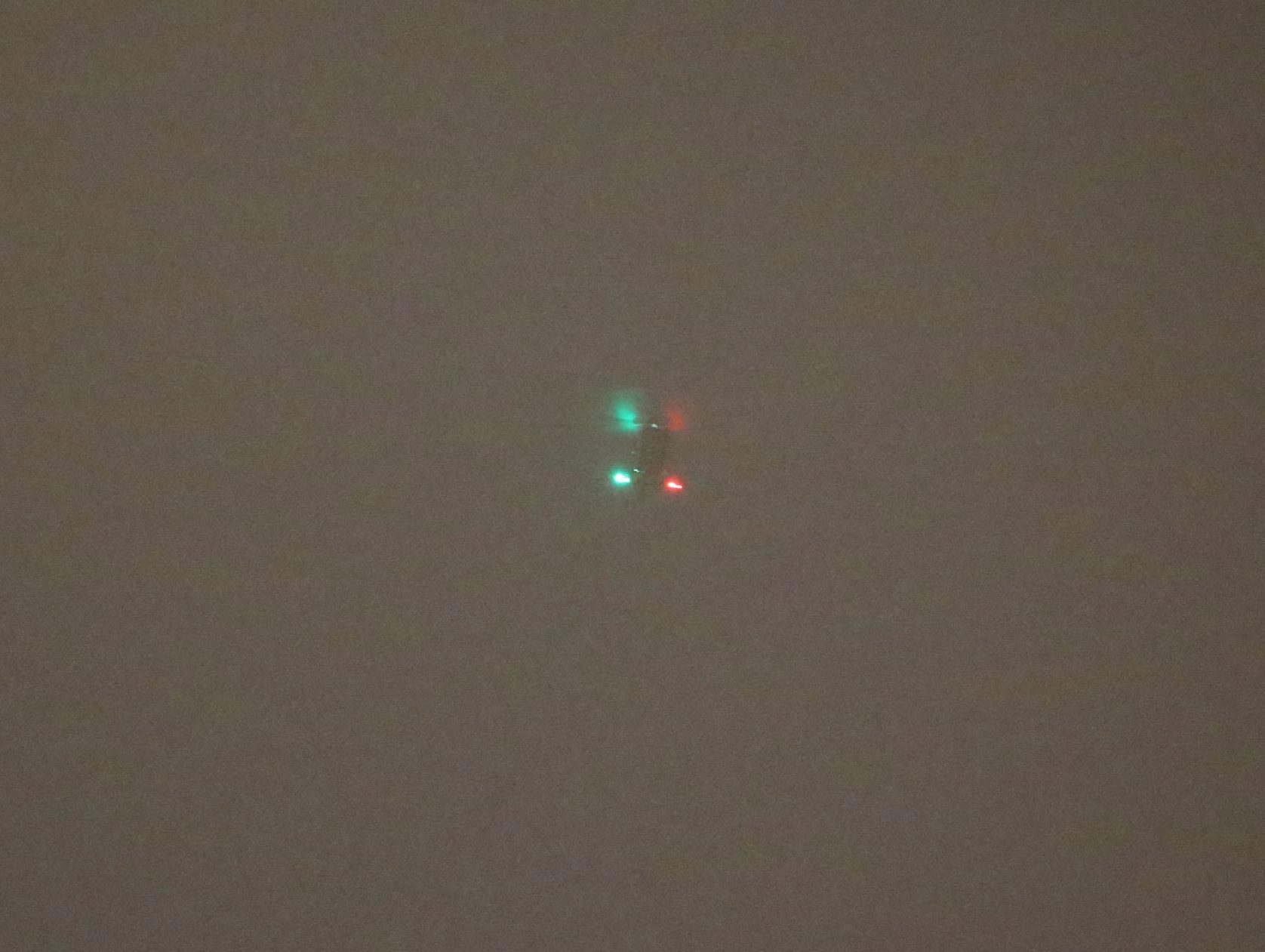 What is happening at Gatwick?

Just over 20 planes an hour are currently able to depart Britain’s second largest airport, but at least 155 services have been cancelled, with more under threat.

Hundreds of thousands of passengers have been affected by the disruption, and will be due refunds and compensation for delayed or cancelled trips.

Night flights over Heathrow Airport have also been approved to clear the backlog and help people set off for their festive getaways.

Armed police are continuing to work with elite Army troops and MI5 as they hunt the drone operator and last night said shooting them down was a "tactical option".

The saboteur has been playing cat-and-mouse with authorities after flying drones over the runway more than 50 times since Wednesday night.

Experts say the skilled drone operator – feared to be a lone-wolf green protester – could be controlling the industrial scale craft from up to five miles away.

The saboteur’s aim is to cripple the busy air hub – which recently lodged a bid to build a second runway. 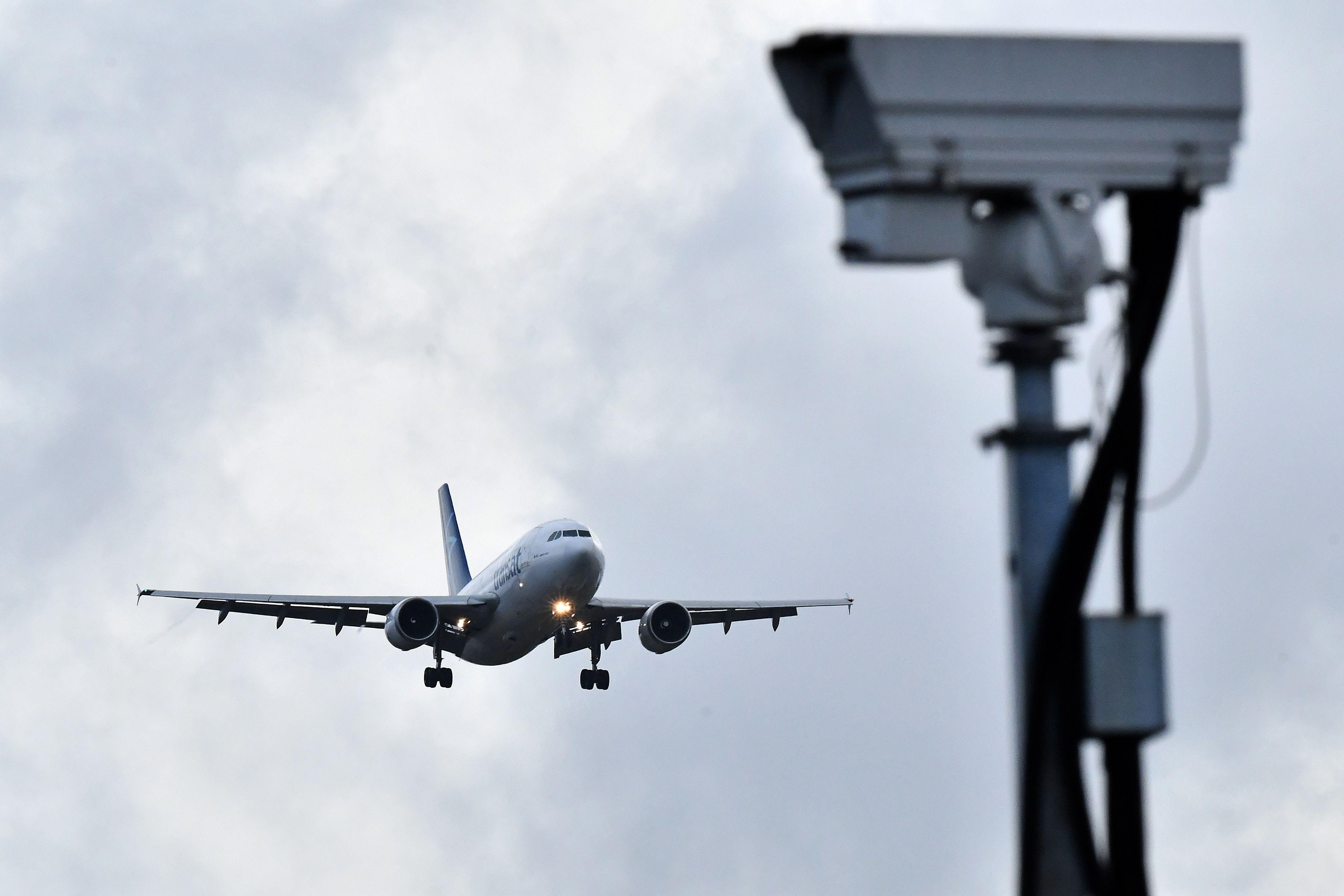 Why hasn’t the drone been shot down yet?

The most obvious solution to end the drama would be to shoot down the drones using a rifle or a shotgun.

However, this solution is not as simple as it seems as a rifle bullet fired upwards can travel a significant distance if it doesn't hit its target.

It can also be extremely dangerous if the bullet passes through its target and continue to travel on.

According to The Register, current police issue rifles tend to fire .223"/5.56mm rounds, which can travel up to 8,000ft high if fired at a 70 degree angle.

To use a rifle safely, the police would ideally have to cordon off a 2.5mile stretch of West Sussex to ensure public safety.

The website claims that a shotgun might be a better option than a rifle for bringing down the drone as the danger zone for a shotgun’s pellet is about 390 ft, according to the Ministry of Defence.

What other reasons are there?

Well, if the drone was to be shot down just outside Gatwick’s airfield, you would need permission to do this from the landowner where it might fall, and of any land that bullets might pass over.

There is also no guarantee that once shot, the drones will land on the same exact spot.

A partial hit could send the drones flying off to crash on someone's house or could cause it to shatter mid-air scattering debris around on the airfield.

This would be a major hazard if the pieces were to be sucked into a jet engine.