CAMERON Diaz gave up $100 million in movie roles after quitting her Hollywood career.

New mom Cameron, 47, has remained out of the spotlight ever since marrying rocker Benji Madden, 40, 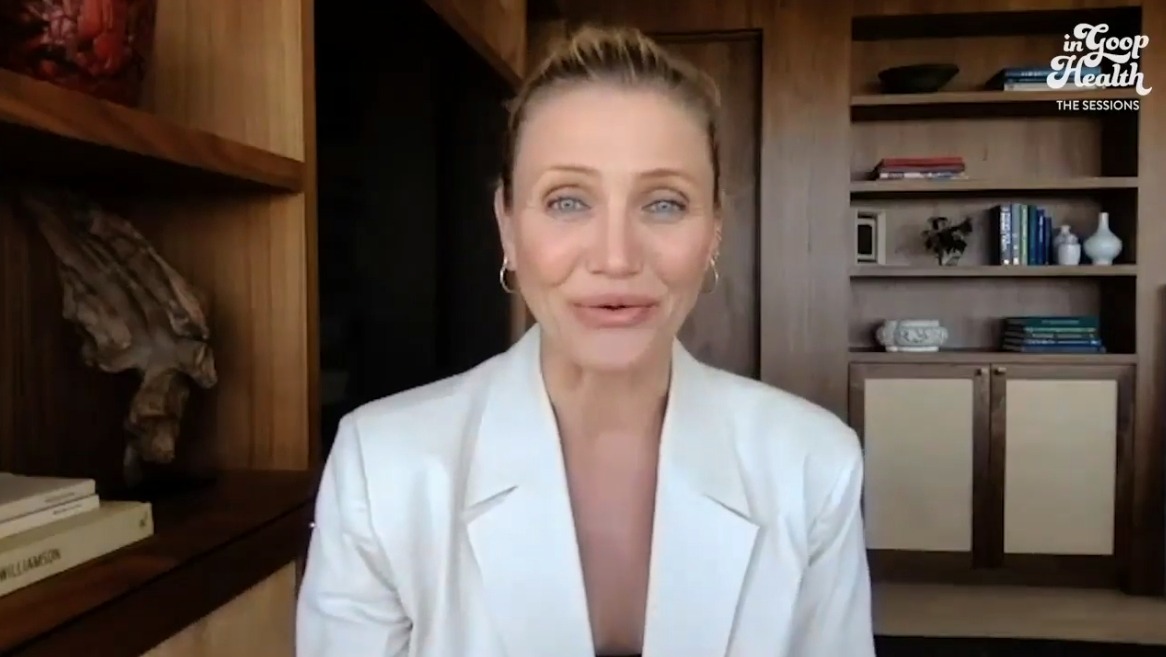 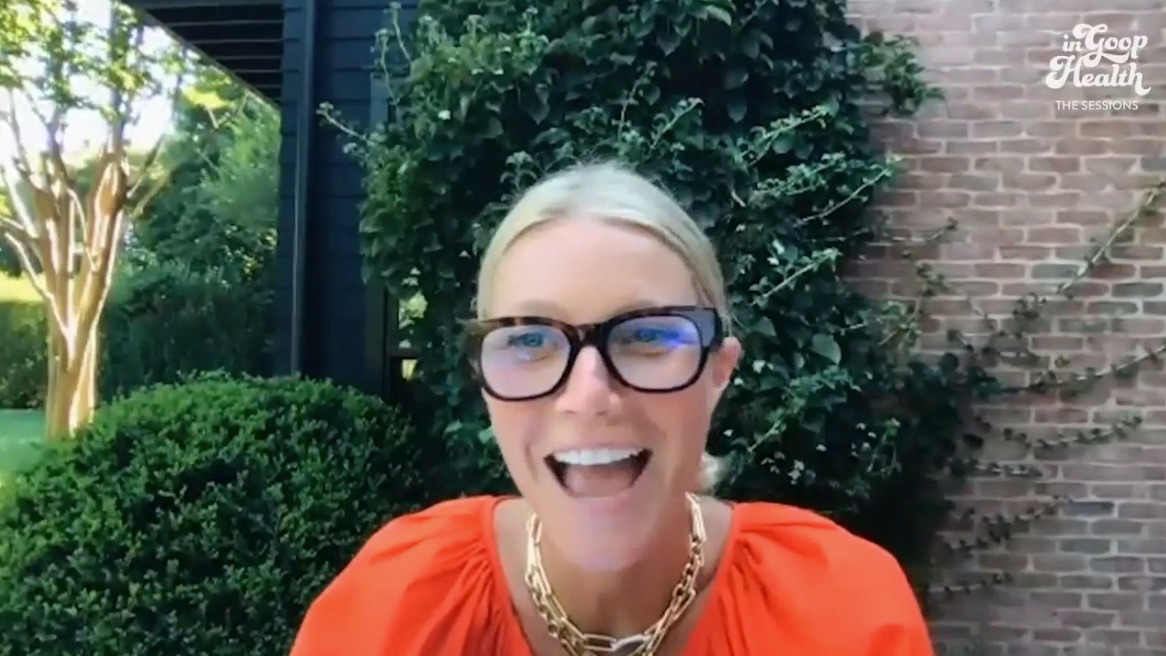 She was raking in the cash every year and starred in hits like There's Something About Mary.

So, why did Cameron Diaz go from Hollywood’s "eternal bachelorette" to a devoted wife and mom?

Why did Cameron Diaz quit acting?

A source told RadarOnline the former actress turned down “dozens” of roles over the past few years.

The insider told the website: “It’s no exaggeration to say she could have banked up to $100 million or even more if she’d been working instead of resting and planning her domestic future.”

One of the highest paid actresses, the insider revealed turning down the roles “is a price worth paying.”

In January, Cameron Diaz celebrated the birth of her first child aged 47, cementing her dramatic transformation from tireless film star to a doting wife and mum living "off-the-radar." 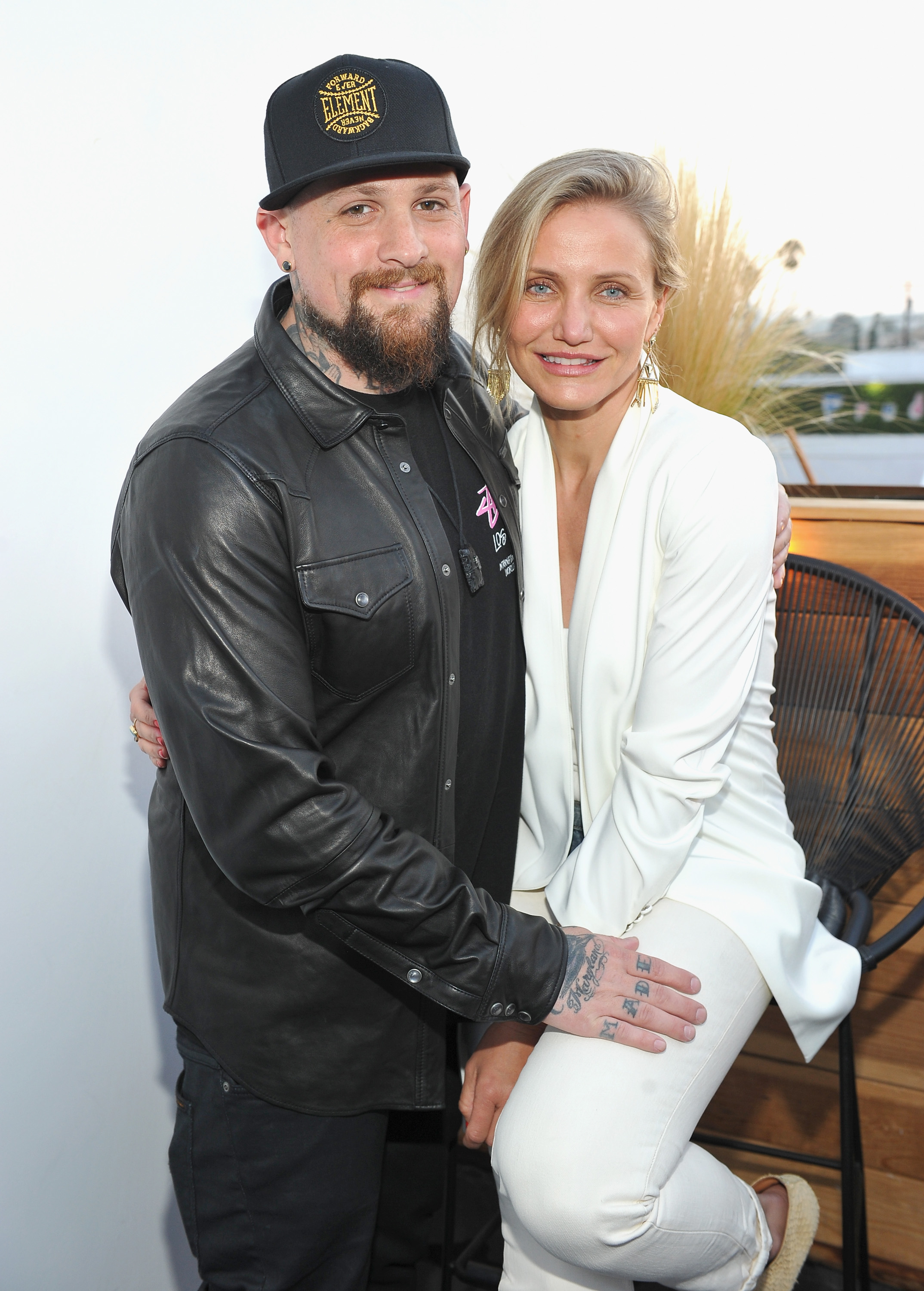 Cameron has spent years keeping a low profile after quitting her glittering movie career to dedicate time to herself and her rock star husband Benji Madden.

"I’ve given more than half of my life to the public. I feel it’s OK for me to take time for myself now," Cameron said in a magazine interview.

Who is she married to and how many children do they have?

Cameron's transformation from party-going movie star to married mum began in 2014 when she met Madden and starred in her last batch of films.

She got chatting to the heavily-tattooed Good Charlotte guitarist at a dinner party at her home, when he attended as his brother Joel and sister-in-law Nicole Richie's plus one.

The couple had actually briefly met a decade earlier when they both attended a charity basketball game when Cameron was dating Justin Timberlake.

This time, Cameron and Madden were engaged within months. 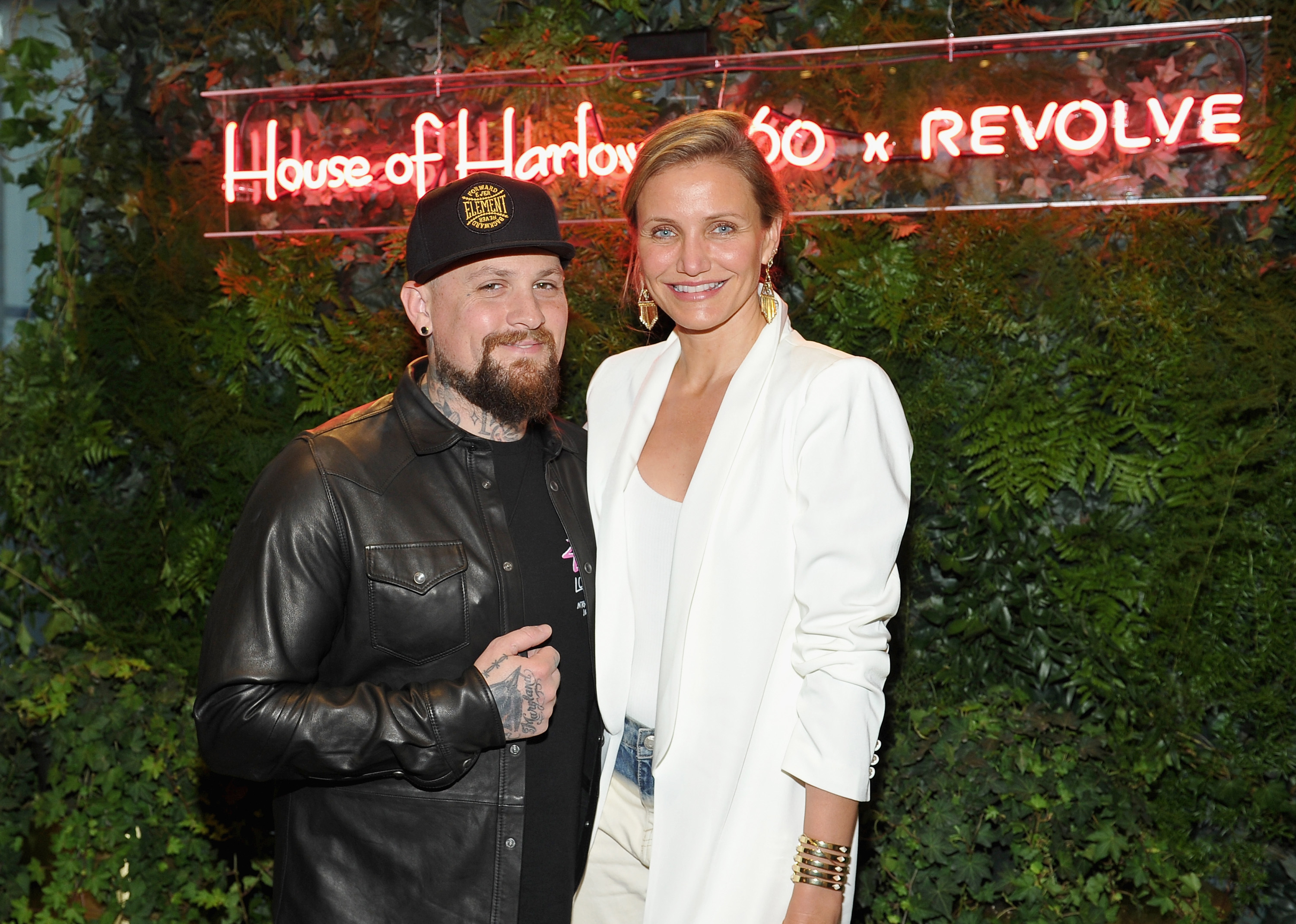 And in January 2015, they tied the knot in an intimate ceremony at the actress's Beverly Hills mansion in California.

The couple welcomed their first child, daughter Raddix Madden, via surrogate on December 30, 2019.

Cameron talked about motherhood while appearing on The Tonight Show Starring Jimmy Fallon, describing it as "heaven."

What are some of her biggest movies?

She also voiced the role of Princess Fiona in Shrek (2001).

But despite being away from the big screen since her 2014 role in the musical Annie, the source claimed Cameron could make a comeback.

The insider alleged: “There’s a growing feeling she’ll get back to making movies once she’s had six months or so to bond with the baby.

"At the end of the day she’s just too talented and in-demand to stay in retirement forever.” 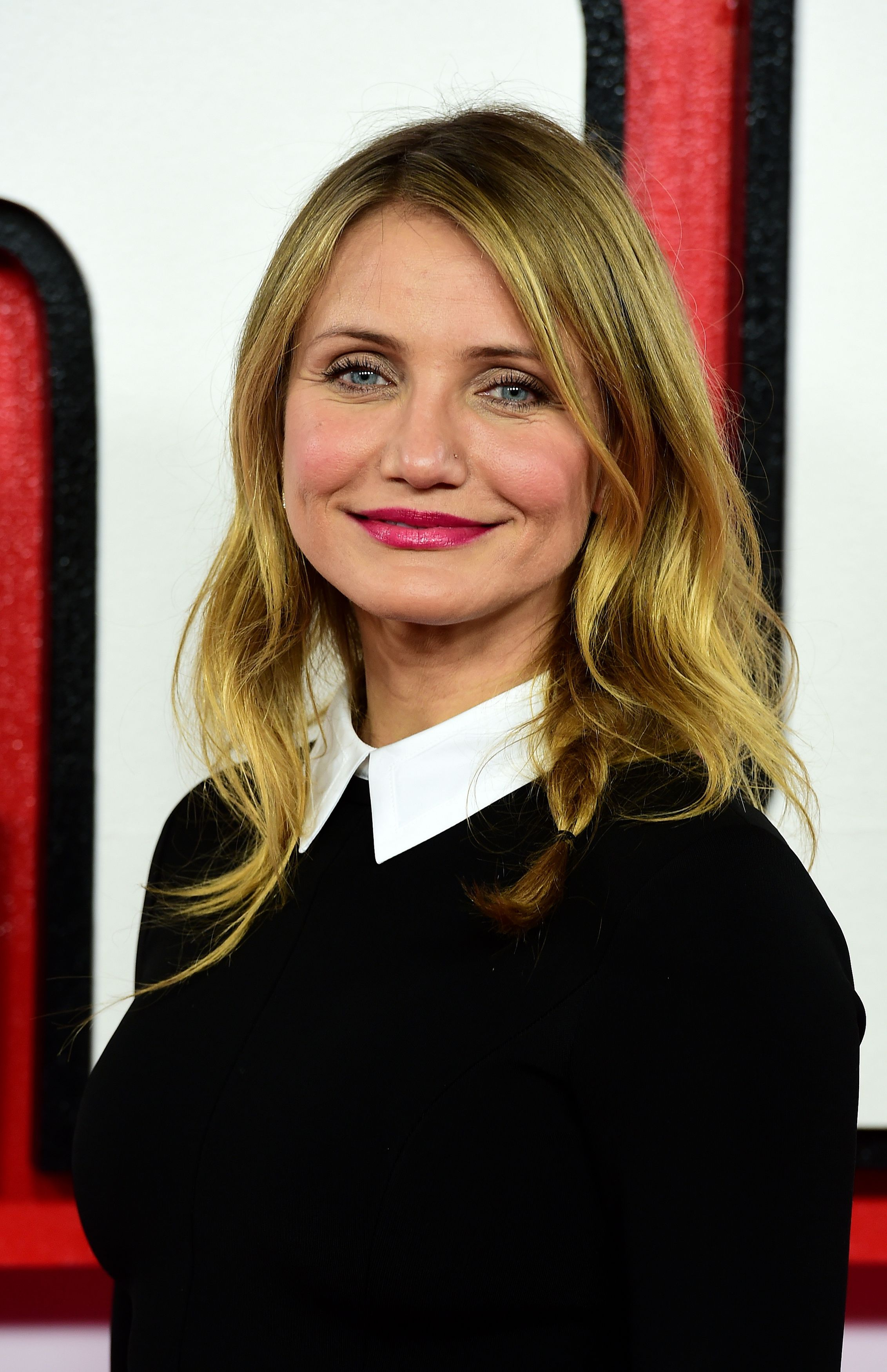 Is she friends with Gwyneth Paltrow?

Cameron and Gwyneth Paltrow have been friends for years.

The actress credited Gwyneth with why she became a mom on Paltrow's podcast In goop Health.

"Being a mother at the age that I am, I don't think I could have been this parent at 25," Cameron.

"I would not have become a mother if it wasn't for you."

"You used to talk, I'd be like, 'I'm not having kids'. And you're like: 'You are having kids, you're getting married, you're having children'."

During the revealing interview, Cameron also told her pal since leaving the Hollywood industry she "got a peace in my soul, because I finally was taking care of myself."

What is her net worth?

Cameron became one of the highest paid Hollywood actresses of all time.

She is believed to be worth a whopping $140 million, according to Celebrity Net Worth. 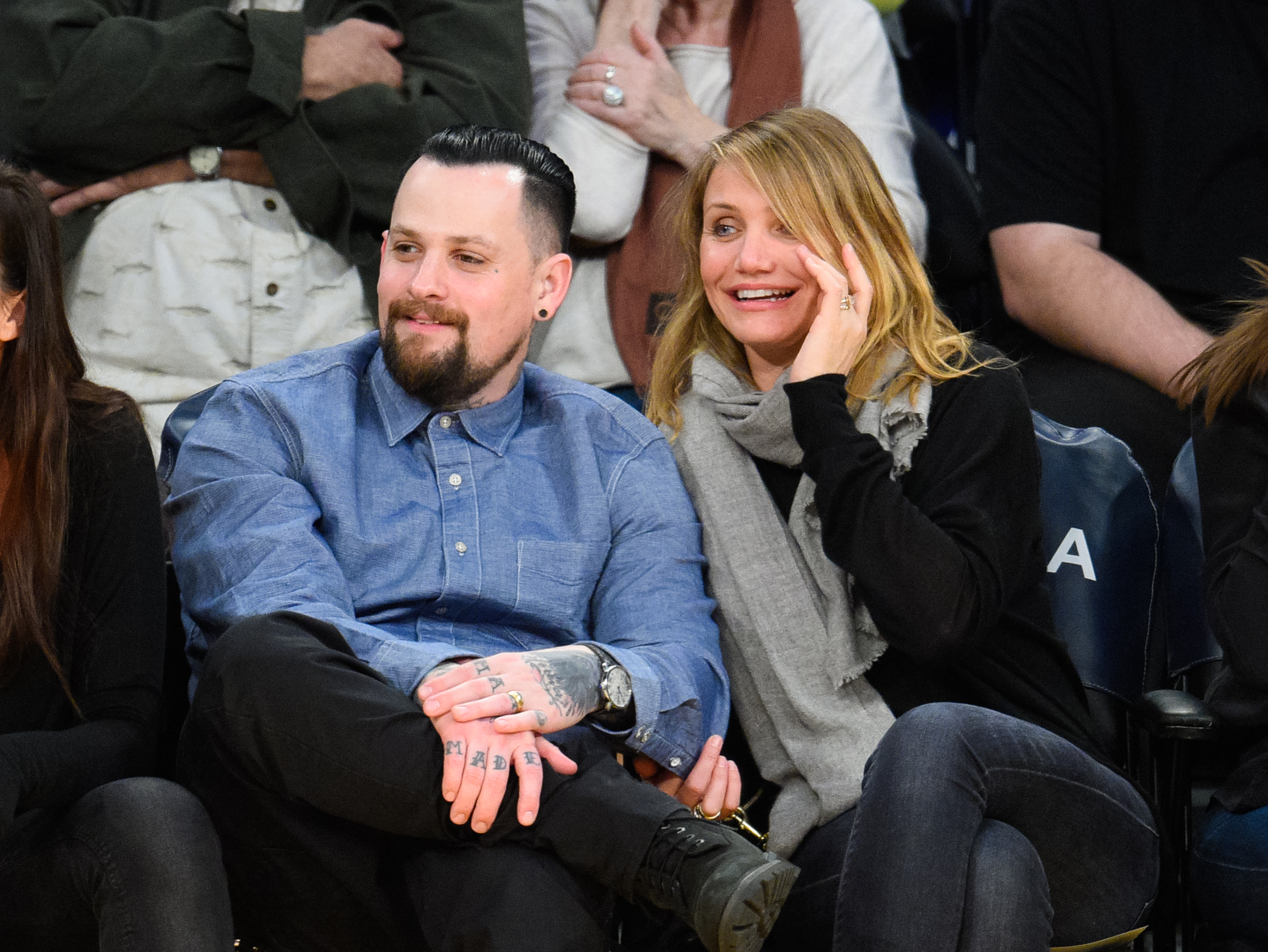 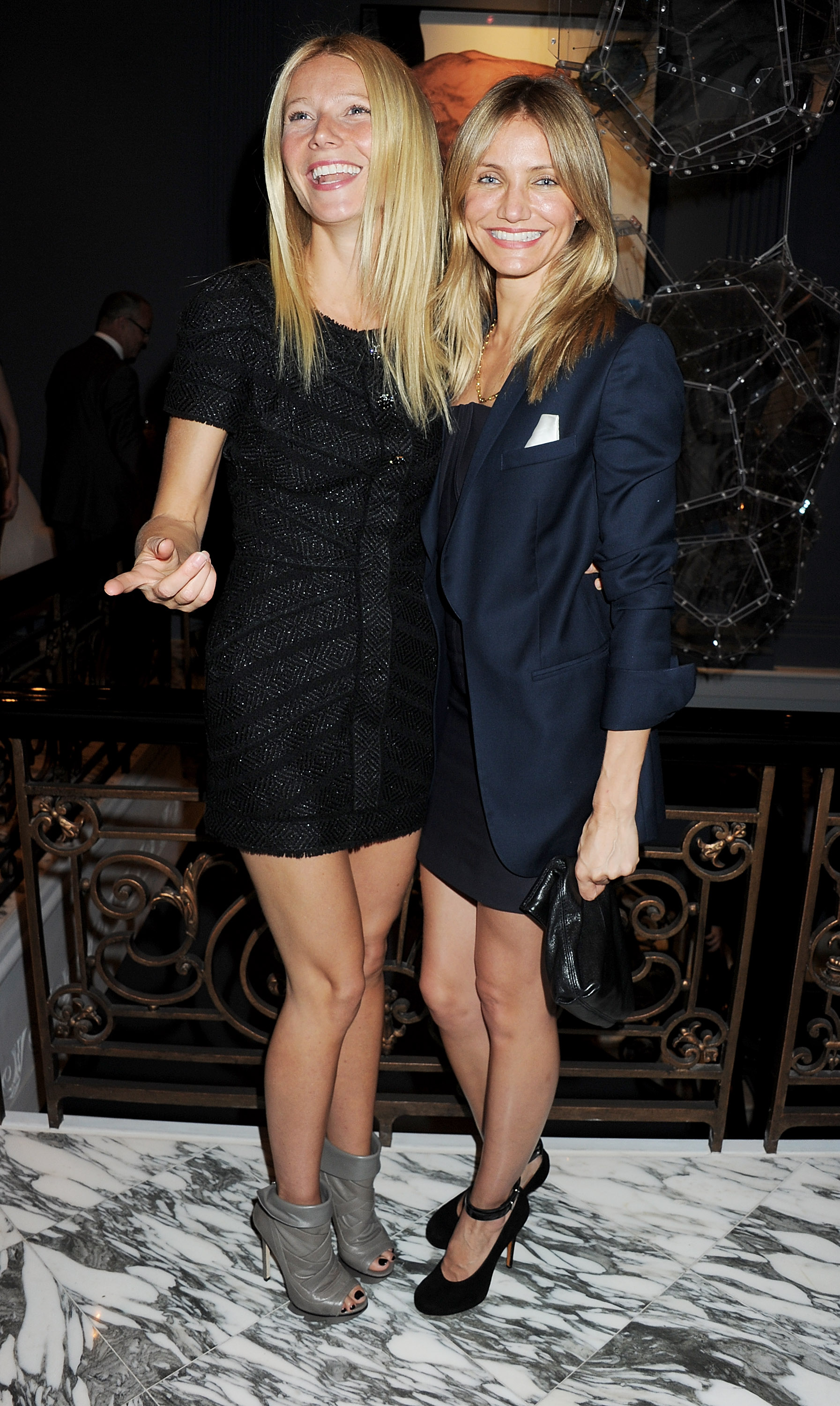