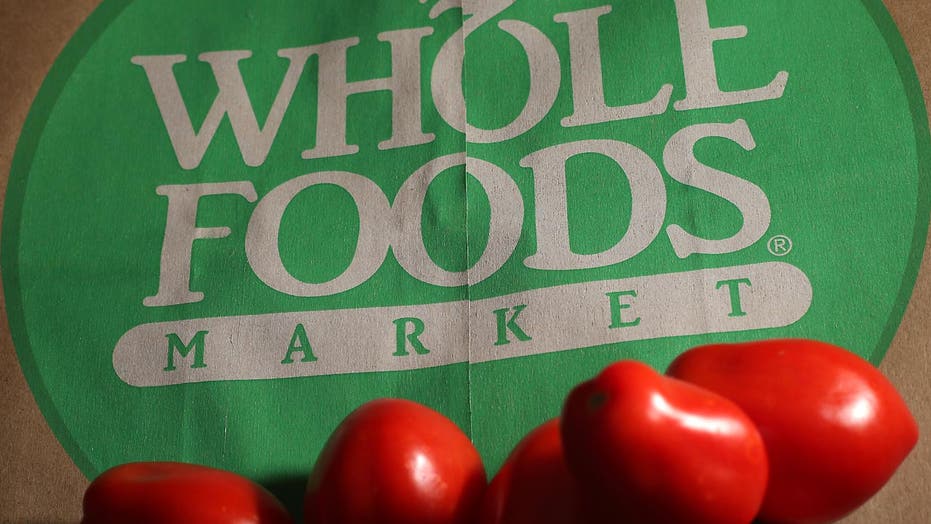 Fallout over Whole Foods’ plan to lay off 1,500 employees

A former cashier at a Whole Foods Market in San Francisco filed a lawsuit this week, alleging she was sexually harassed by her male shift supervisor and was terminated a few days after reporting his inappropriate behavior to his superiors.

Julianna Casteneda alleged that the supervisor began making inappropriate sexual remarks during her first week of employment, the San Francisco Chronicle and Mercury News of San Jose reported, citing the lawsuit. She worked there from October to December this year, the reports said.

The man repeatedly called her "little girl," and touched her on the waist and shoulder without consent, the lawsuit alleges, adding that he professed his desire to "make love" to her, the papers reported.

He would ask why Casteneda would not wear more revealing or sexy clothes to work, the suit alleges.

Casteneda repeatedly told the supervisor not to make the inappropriate remarks, but he continued, the lawsuit alleges. She alleged that she reported his behavior to management several times, but the company took no action in response.

Casteneda had described to management the conduct in detail and showed them text messages that contained sexually inappropriate language.

After a final complaint to management on Oct. 8, she was suspended the following day and fired on Oct. 12, the suit claims.

The reason provided for her termination was that she had accepted a bottle of alcohol as a gift from the supervisor and failed to report the harassment in a "timely fashion," the Chronicle reported, citing the lawsuit.

Casteneda is under age 21.

Whole Foods did not respond to requests for comment from the Chronicle.