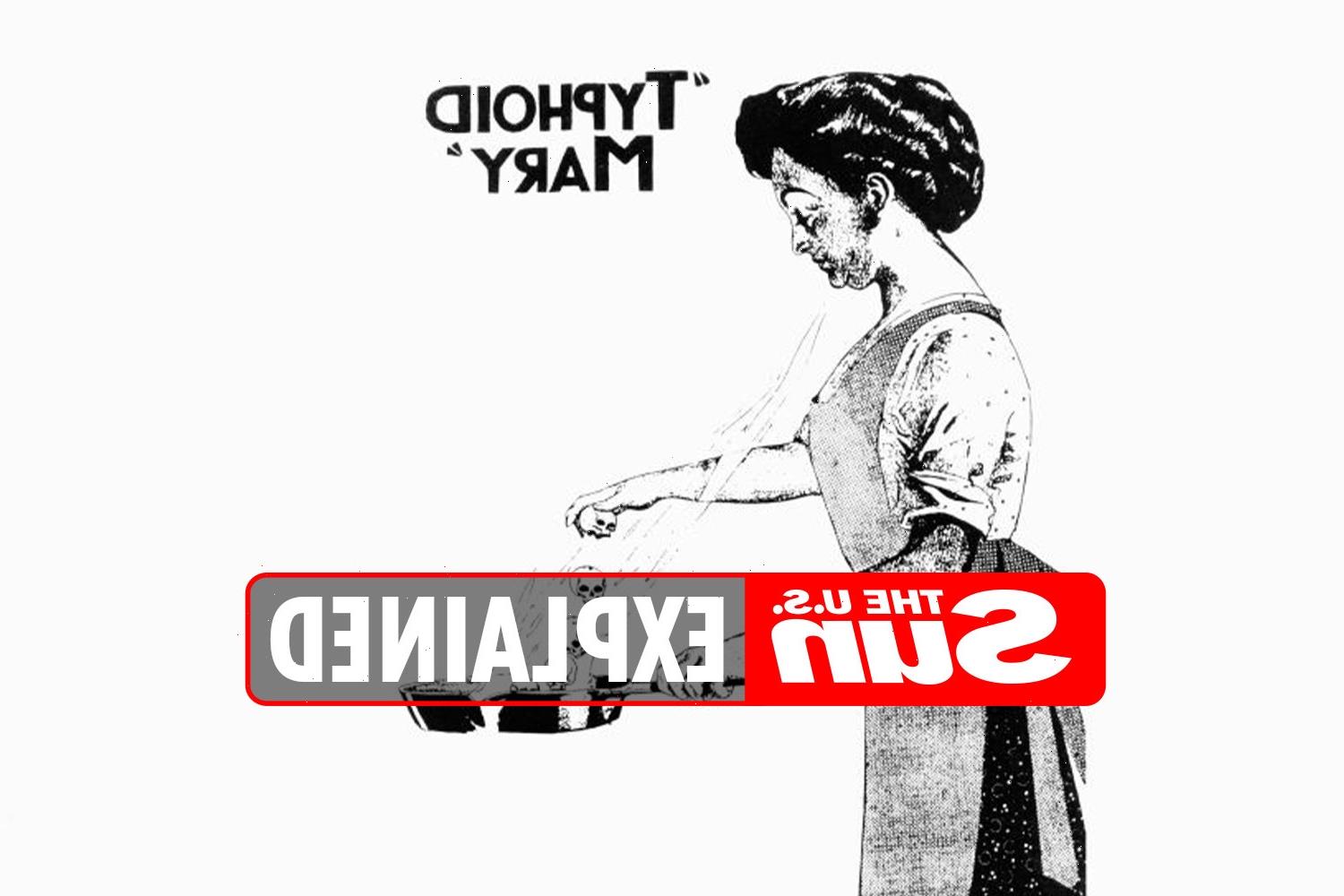 HISTORICAL figure Mary Mallon, aka Typhoid Mary, made rounds on Twitter after a Harvard professor published a controversial tweet.

Martin Kulldorff's – a Harvard Medical School professor specializing in disease surveillance and outbreaks – tweet has garnered over 20,000 likes and over 6,000 replies. 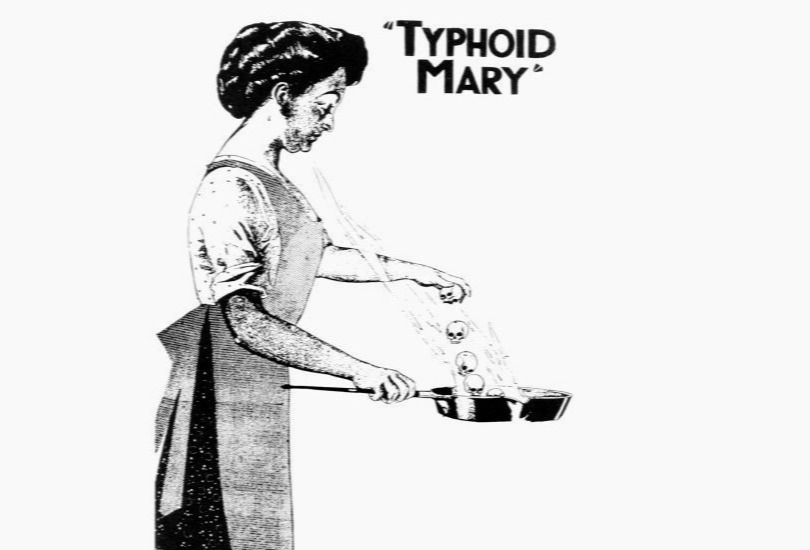 Who was 'Typhoid Mary'?

Mallon, an Irish-born cook, was born on September 23, 1869. She emigrated to the United States in 1884 and settled in New York.

In 1906, she was employed as a cook for a New York banker and worked at the banker's residence.

She was given the nickname Typhoid Mary in the media and is believed to have infected 53 people with typhoid fever, three of whom died.

The disease typhoid fever is caused by the Salmonella typhi bacteria, spreading via contaminated food or water or by close contact with an infected person.

The disease causes symptoms such as high fever, headache and stomach pain.

While most people recover, a small number of people who catch it die of complications.

Mallon was the first person in the US identified as an asymptomatic carrier of the disease pathogen, Salmonella Typhi.

However, because of her career as a cook, Mallon became synonymous with spreading the disease, as many were infected due to her denial of being ill.

Mallon was sent to New York's North Brother Island to live in isolation.

Mary, who had fought against her imprisonment, was released in 1910 on the condition that she no longer worked as a cook.

Nonetheless, in 1915 Mallon was found to be working in the kitchens of Sloane Maternity Hospital, where an outbreak of typhoid had killed two people and made 25 ill.

After that outbreak, Mallon was sent back to North Brother Island, where she spent the rest of her life until she died in 1938. 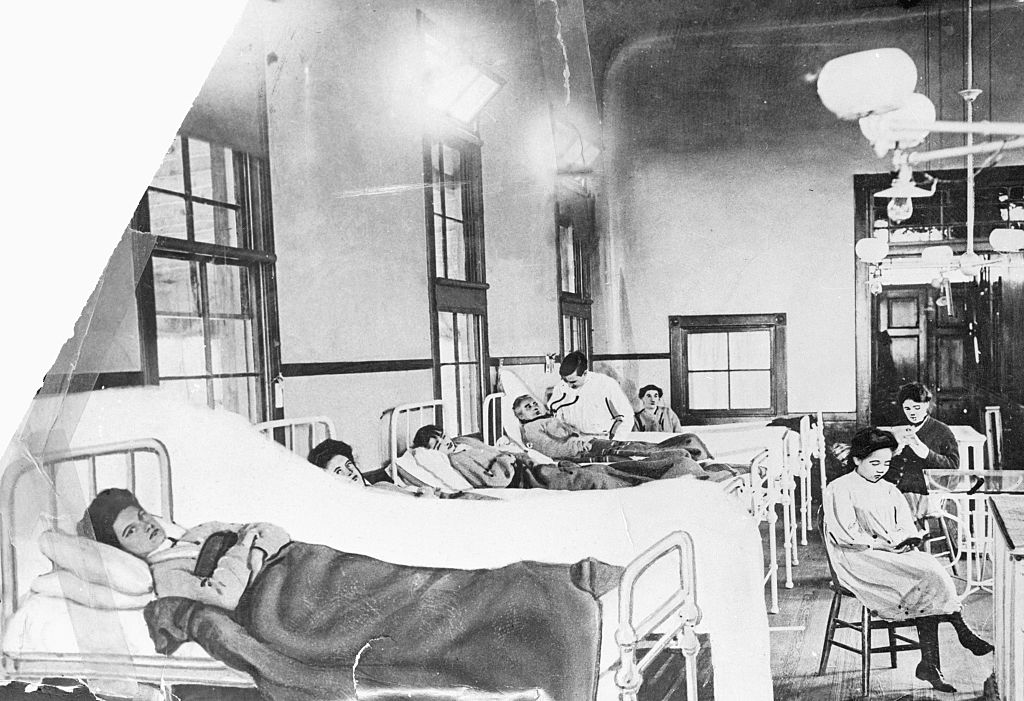 On August 24, Kulldorff expressed concern about people being blamed for infecting others on Twitter.

He tweeted: "For thousands of years, disease pathogens have spread from person to person. Never before have carriers been blamed for infecting the next sick person. That is a very dangerous ideology."

Many Twitterers criticized Kulldorff's claim that individuals had never before been blamed for spreading disease and pointed to the case of Typhoid Mary as an example.

Author Leslie Streeter responded: "Typhoid Mary, gay men in the 80s, IV drug users and others would like a word. Are you kidding me with this?"

Another person chimed in, tweeting: "The plague, leprosy, the 1920 flu, aids, Typhoid Mary, many STDs."