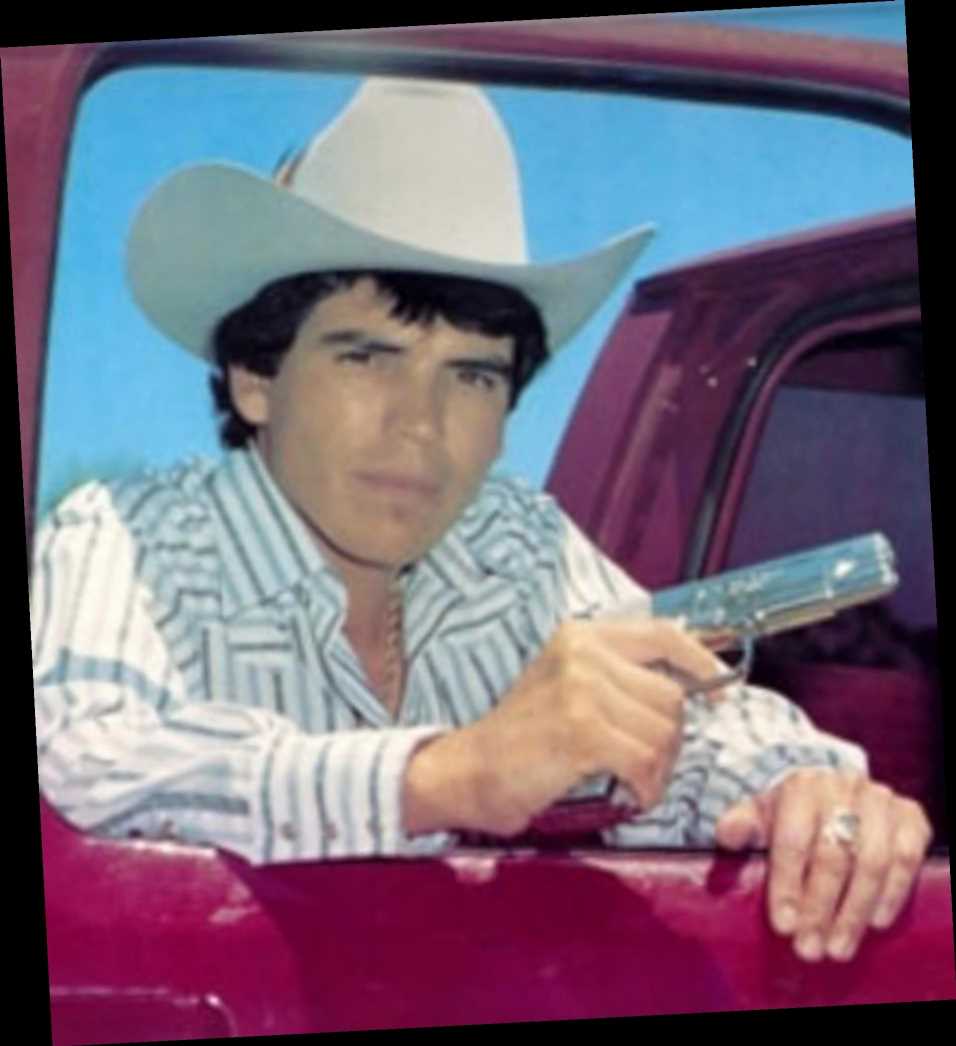 CHALINO Sanchez was a singer and songwriter from Mexico who became the voice of narcocorrido music.

His music became popular after his assassination in 1992 and is regarded as one of the earliest examples of music artists glorifying drug trafficking in their content. 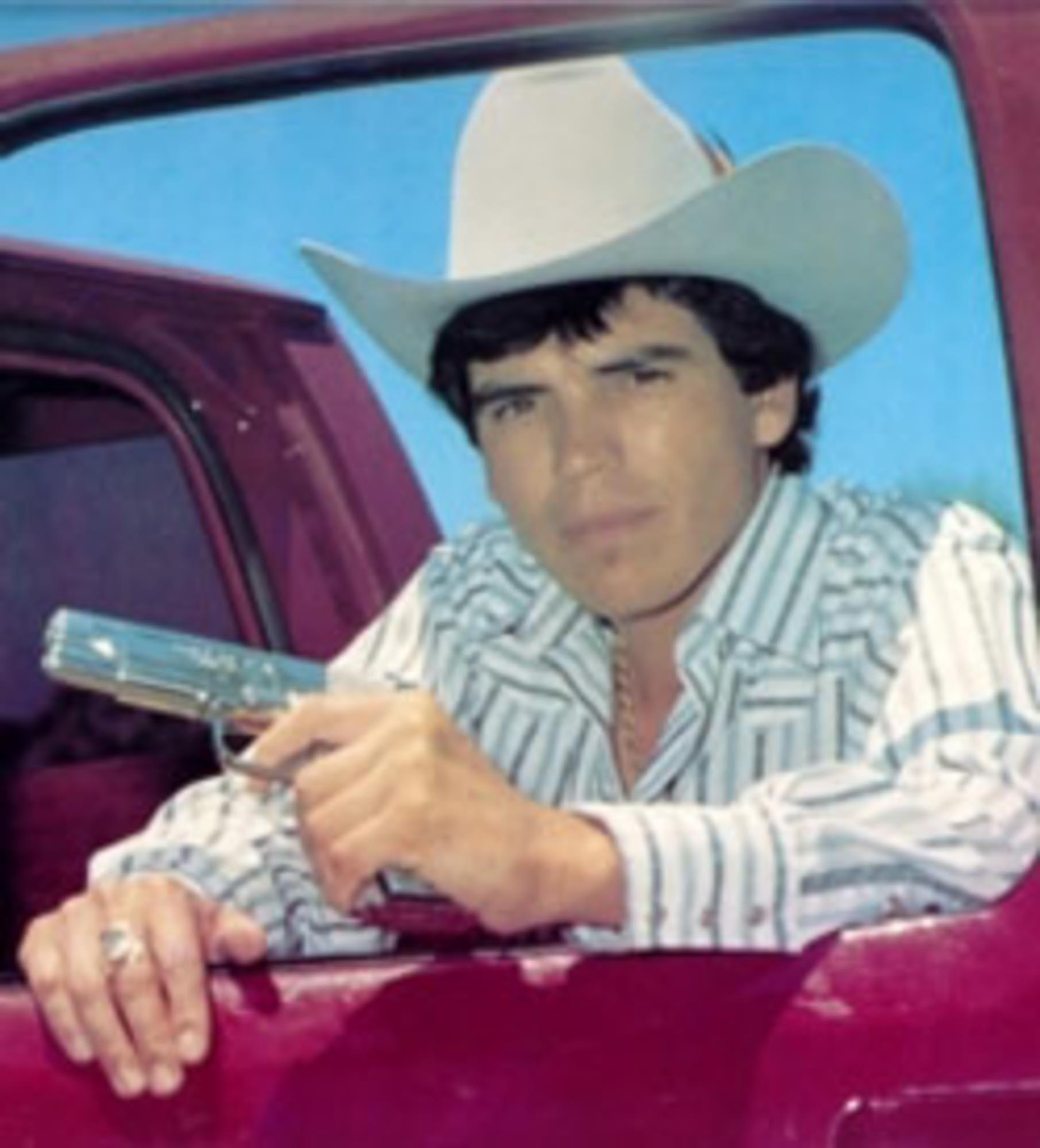 Who was Chalino Sanchez?

Rosalino "Chalino" Sanchez was a Mexican singer and songwriter who became popular for singing narcocorridos, a style of music celebrating Mexico's drug and gang culture.

Born in 1960, Chalino was raised amongst his several siblings in an isolated village in the Sinaloa state in Mexico.

After his father died at age six, he was soon forced to become the man of the house. At age 15, his sister Juana was raped by a local "mafioso", resulting in Chalino later killing the man in vengeance.

To escape the Mexican authorities, he fled to California and stayed with his aunt in Los Angeles.

He worked a number of jobs to support himself, and even had a stint as a "coyote", smuggling people across the US border.

In 1984, Chalino married Marisela Vallejos and went on to have two children with her, Adan and Cynthia Sanchez.

After his brother died in Tijuana later that year, Chalino was also sentenced to eight months in prison for a range of petty crimes.

Throughout his grief and his time in jail, Chalino practiced his musical abilities and shared stories amongst other Sinaloans.

He did so in the form of a specific Sinaloan song, known as a corrido, historically used to recall heroic tales from the Mexican Revolution or infamous bandits.

Chalino started earning money from performing, and was gifted guns and "presents" off his fellow inmates who tasked him with composing. 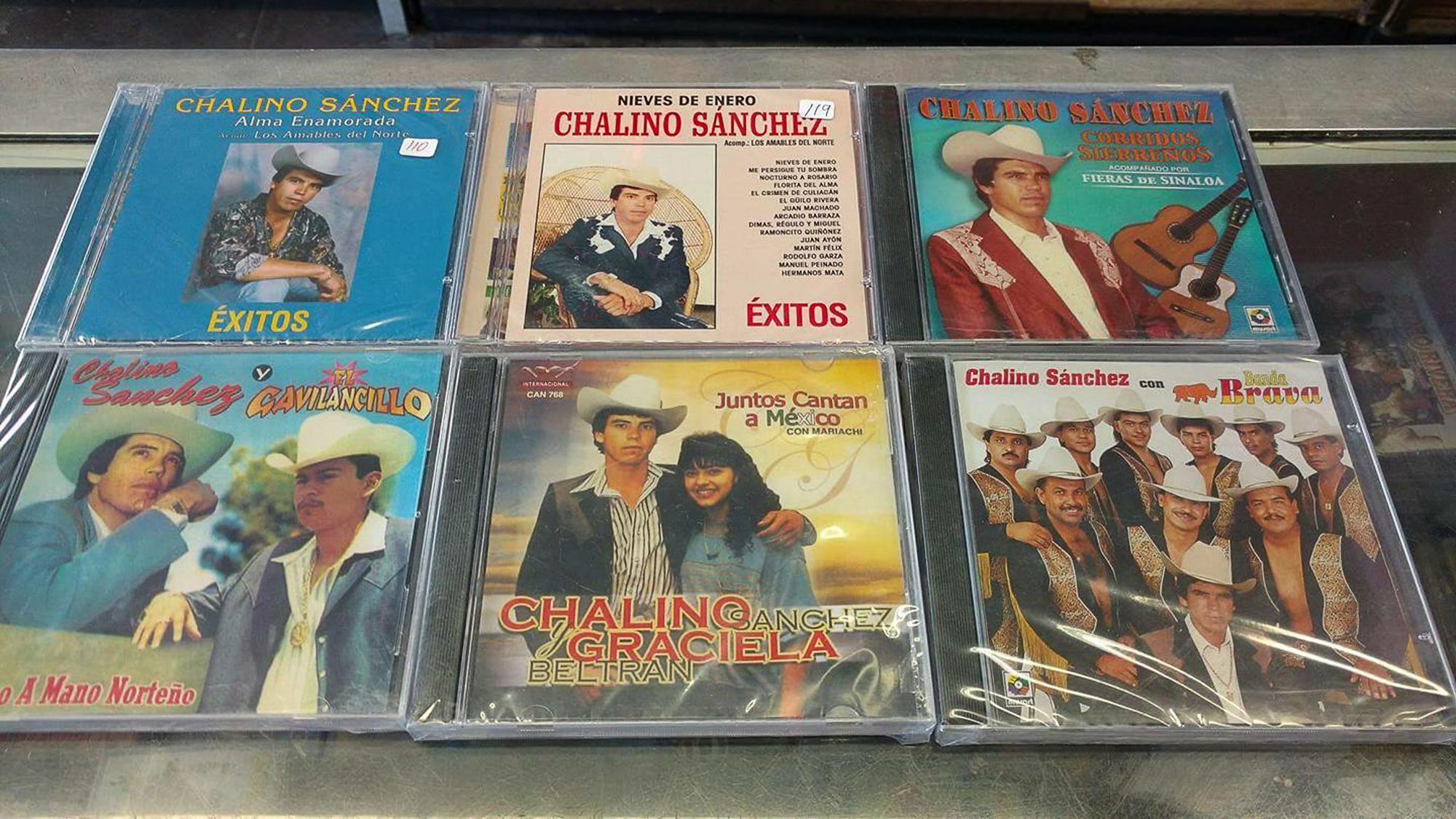 Chalino recorded a cassette of 15 songs and began selling his tapes from the trunk of his car across Los Angeles before meeting Pedro Rivera, who had a small recording studio.

The pair collaborated and eventually became some of the first and most famous musicians to sing narcocorridos.

They went on to perform at Southland clubs as theirpopularity grew amongst the Latino Los Angeles community, thanks to Chalino's cadence and Sinaoloan slang.

His most memorable performance was in 1992 in Coachella, when a local man jumped on stage and began firing a pistol at Chalino, amongst a crowd of 400 people.

Chalino grabbed a 10mm pistol from his waistband and began exchanging gunfire, which resulted in both men needing surgery in critical conditions.

Seven to ten civilians were reportedly hit during the exchange, before the original shooterwas shot in the mouth wil his own pistol after being wrestled to the ground by a bystander.

After the incident, his sales shot up and Chalino began to gain some publicity, resulting in his music getting some airplay.

How did Chalino Sanchez die?

Around four months after the pivotal Coachella shooting, Chalino played an exclusive gig in Culiacán, at the Salon Bugambilias.

After a hugely successful performance, he left the club with his two brothers, his cousin, and several young women.

Armed men with supposed state police identification cards pulled the group over in Chevrolet Suburbans and took one of his brothers.

After convincing Chalino that commandant wanted to see him, the men convinced the singer to join them in their vehicle, while the other cars followed.

Hours later, his body was found dumped by an irrigation canal near the neighbourhood of Los Laureles, Culiacan.

Chalino had been shot twice in the back of the head after he was blindfolded and his wrists bound with rope.

Despite being nearly three decades after his untimely death, Chalino has continued to amass millions of streams.

His music and influence have continued to gain popularity amongst Hispanic and Latino communities, amongst both young and old. 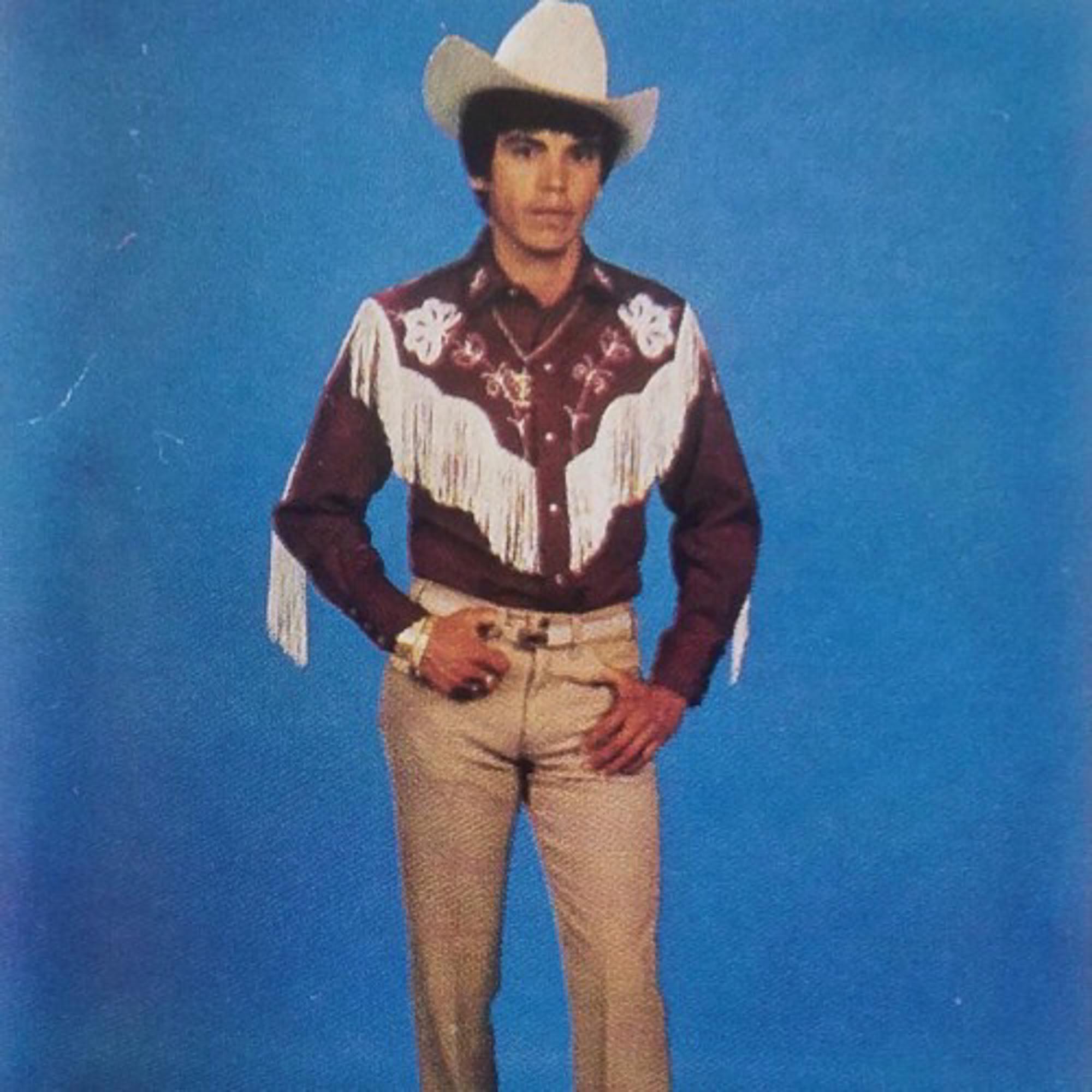