Crimewatch host Jill, 37, was shot once in the head outside her flat in West London in April 1999. Here's how the investigation unfolded. 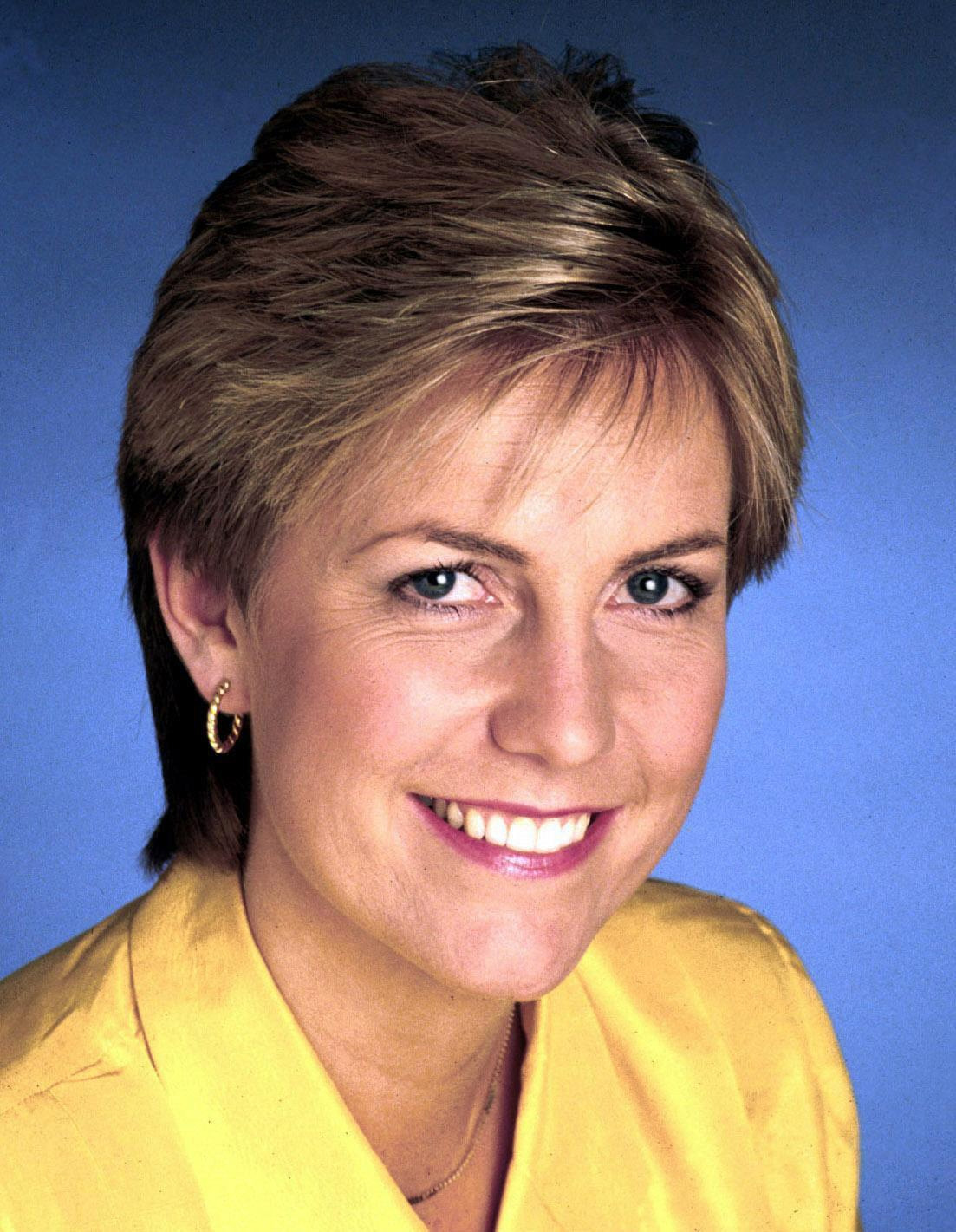 Who was Jill Dando?

Jill, from Weston-super-Mare, Somerset, was an English journalist, television presenter and newsreader and one of the best-known faces on British television.

From 1995 until she died she was the presenter of BBC's Crimewatch and in 1997 she was awarded the BBC Personality of the Year.

Forensic studies showed Jill was killed by a single shot to her temple fired from a 9mm semi-automatic pistol pressed against her head above her left ear.

Neighbours did not hear the gunshot.

The only confirmed sighting of the killer was by Jill's next-door neighbour Richard Hughes, who described a 6ft white man aged around 40 walking away from the scene.

At the time of her death Jill was engaged to be married to gynaecologist Alan Farthing. 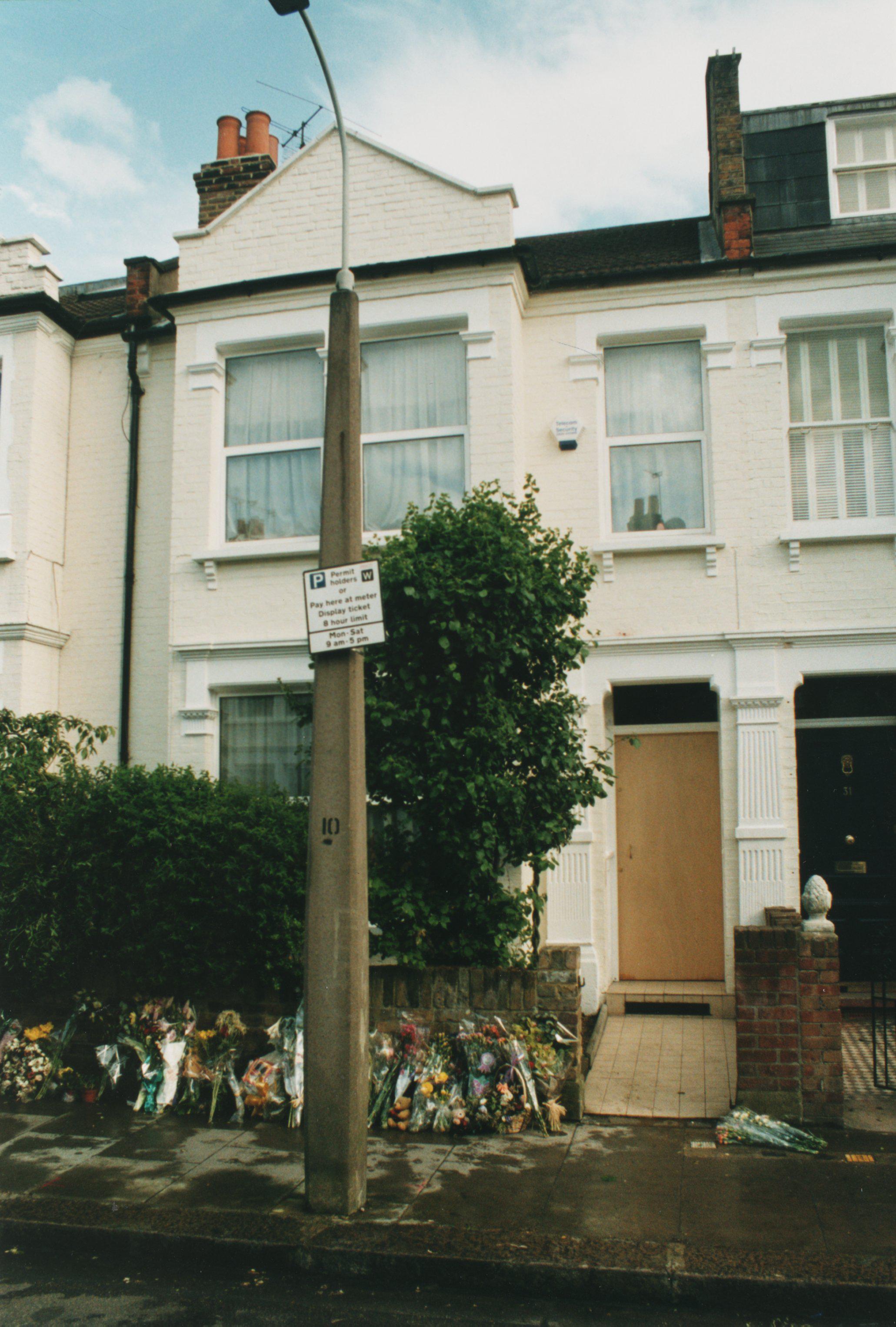 Local man Barry George was convicted and jailed for her murder in 2001 based on what the prosecution claimed was gunshot residue in his coat pocket.

His conviction was overturned on appeal in 2007 and he was found not guilty after a second trial in 2008.

The case has remained unsolved amid speculation this was a "professional" hit.

Former police officer Mark Williams-Thomas revealed in February 2017 a list of 100 suspects that weren't followed up, and an ex-Scotland Yard boss claimed that key evidence was "largely ignored".

An unidentified hitman claimed he knows who was behind the murder – but won’t say for fear he'll be killed.

The gunman said he had "no doubt in my mind" that Jill Dando was murdered by a "professional killer".

On ITV's This Morning in 2017, he said: "It was a professional, no doubt about it. The person still at large is very dangerous."

When asked about the other names on the list of suspects he said: "One particular name stands out to me but I won't identify that person because he is very dangerous.

"If I said who it was they would come after me."

Theories surrounding the murder include an IRA attack, a hit by a London underworld gang after she reported on them for Crimewatch, and a revenge killing by Serbian warlords after she fronted an appeal for Kosovan refugees.

What happened in the investigation?

Within six months of her death, more than 2,500 people had been spoken to and police had taken more than 1,000 statements.

Eventually, attention was focused on a man who lived about half a mile from her home, who had a history of stalking women and sexual offences.

After a trial at the Old Bailey, Barry George was convicted of the crime, but after eight years in prison was acquitted.

Williams-Thomas claims cops ordered two "offender profiles" to understand who might have taken the presenter's life.

But he alleges police also asked for a third profile, even after charging Barry George.

When his legal team asked to see the profiles he claims the Crown Prosecution Service said they "never existed". 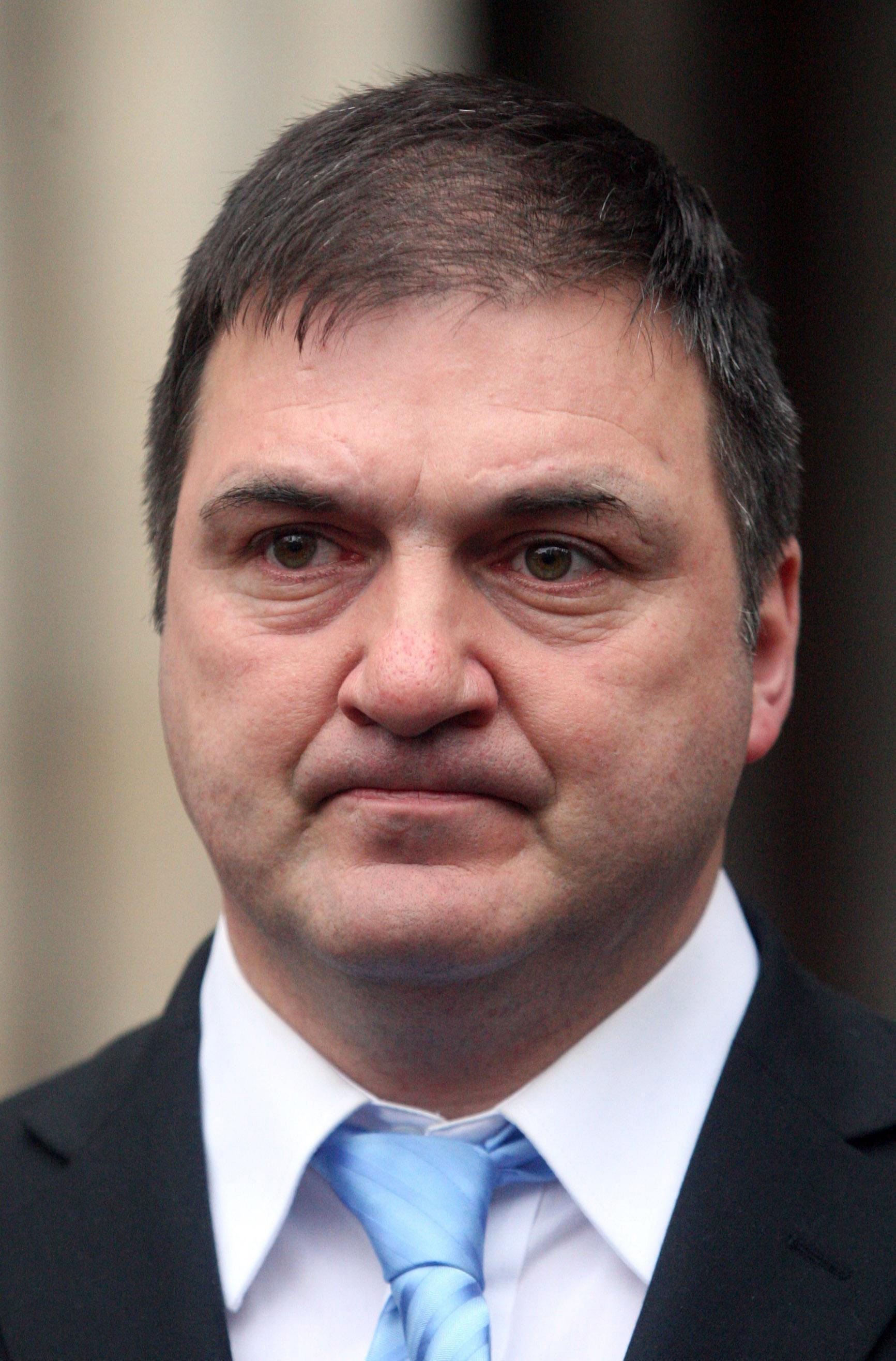 Who was Barry George?

Barry George was the youngest of three children born in London in 1960.

He suffers from brain damage, Asperger's syndrome and epilepsy.

George became the focus of the Scotland Yard murder investigation, was put under surveillance and finally charged in May 2000, 11 months after Jill died.

In July 2001, George was handed a life sentence after a jury convicted him of murder by a majority of ten to one. 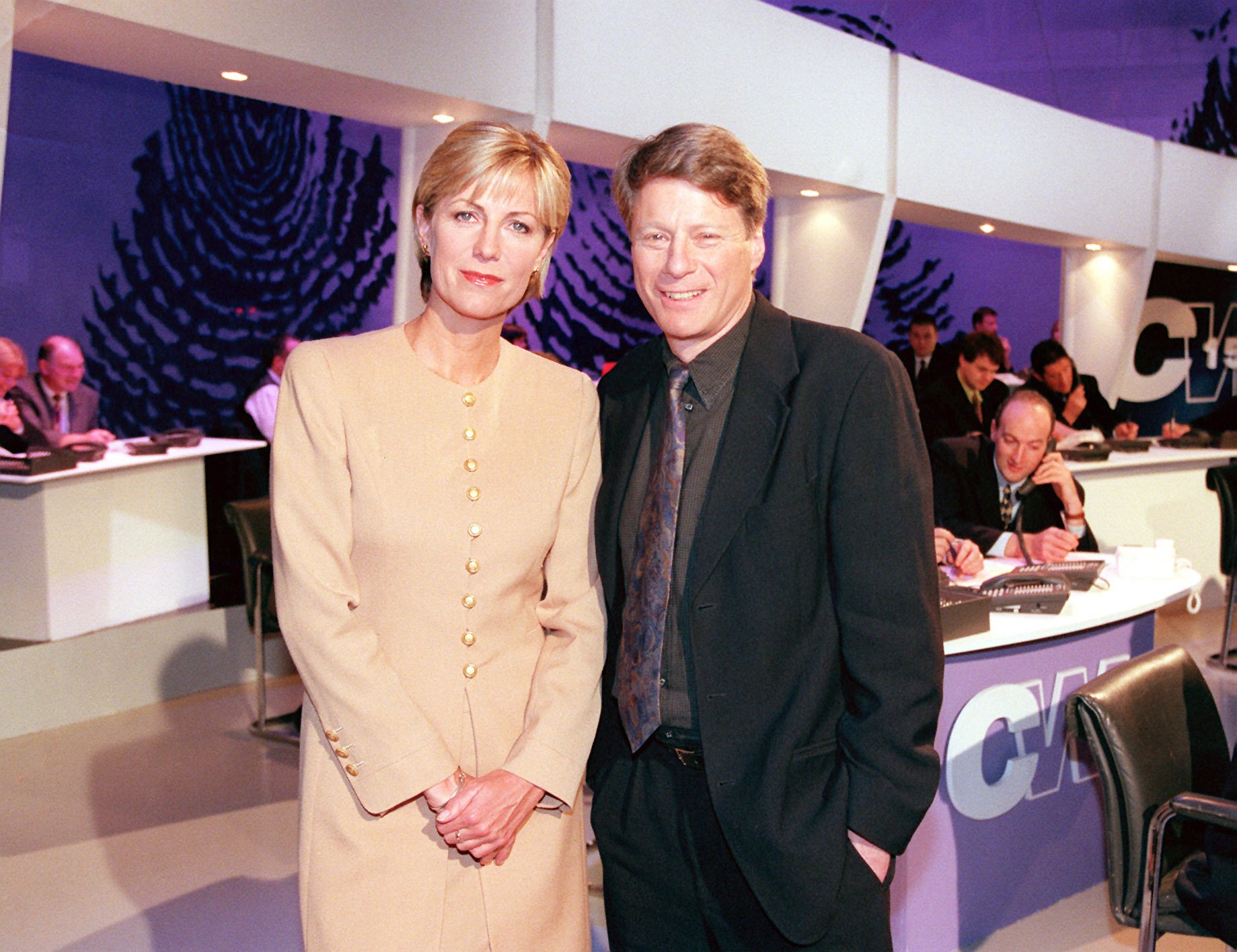 It was alleged a minute ­particle of gunshot residue found in his pocket came from the murder weapon, but this was discredited years later when experts said it could have come from elsewhere.

He spent eight years behind bars until his conviction was quashed by the Court of Appeal, which ordered a retrial.

He was finally acquitted in August 2008.

Since then George claims he has been "hounded out of the country" and he now lives in Cork, Ireland, with his sister.

He has continued fighting for compensation for spending eight years in prison – calling for an amendment in the law which refuses payouts to those who have had convictions quashed.

What is new in this unsolved case?

He says this theory was ignored by former colleagues, as it was long suspected the 37-year-old may have been killed by a professional assassin.

He told the Daily Star: "I was given an excellent lead that was ignored."

He now wants the government to look into the case.

This could lead to a new inquiry, as a Metropolitan Police spokesman said if any new information came to light it would be investigated.

When is The Murder of Jill Dando airing?

The Murder of Jill Dando is said to be aired later on this year on BBC One.

David Brindley, the BBC's head of commissioning for factual programmes, said Dando's murder "sparked one of the biggest investigations the Metropolitan Police had ever launched".

The BBC said the film, provisionally titled The Murder of Jill Dando, would "go behind the headlines and speculation to offer unique insights into Jill's life and the hunt for her murderer".

The film will be broadcast near the anniversary of Dando's death, April 26, though an exact transmission date is yet to be confirmed.