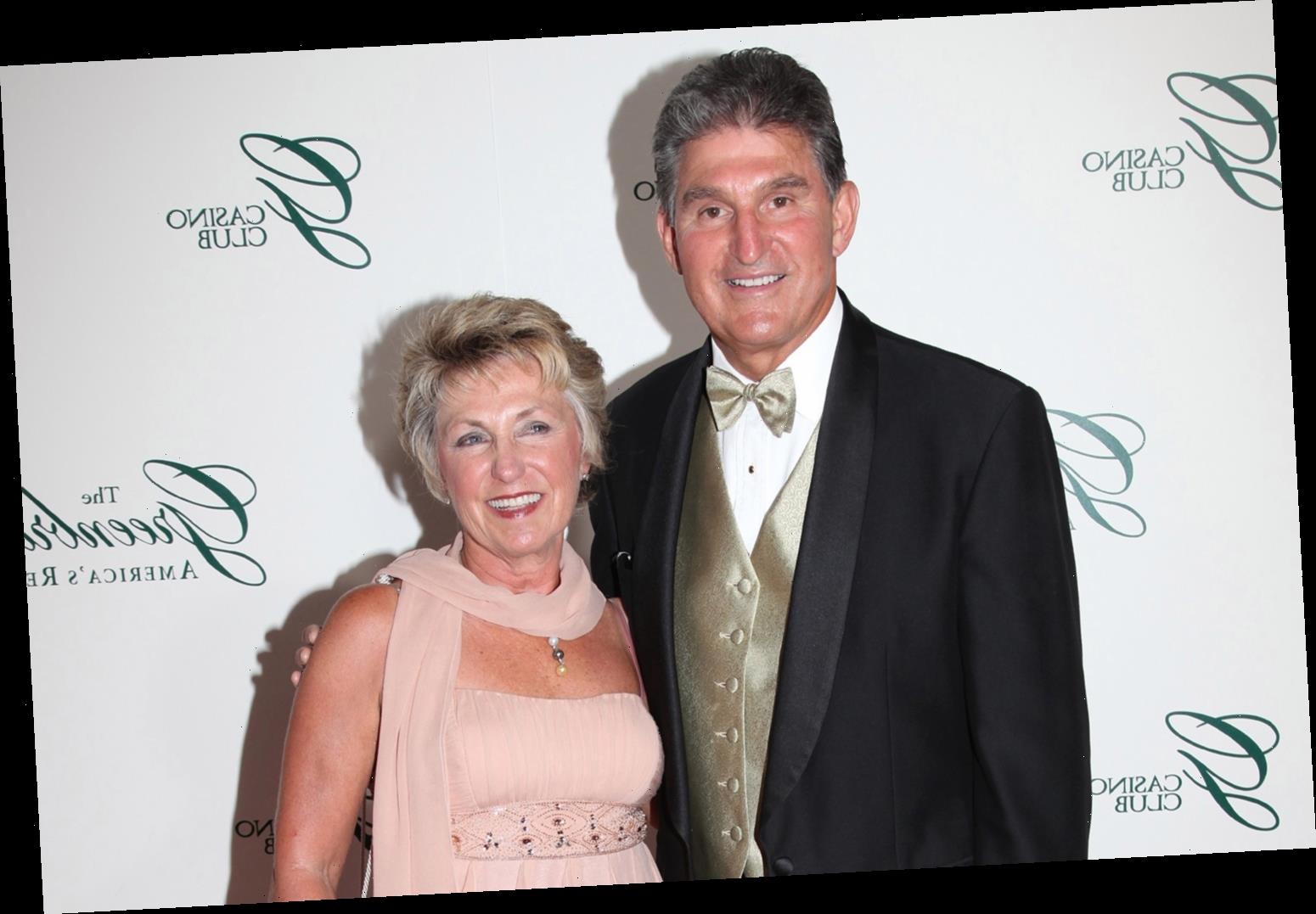 US SENATOR Joe Manchin and his wife Gayle Conelly have been married since 1967.

The Senator from West Virginia made highlights on March 23 after he said he does not support the House-passed legislation to expand background checks to all gun sales. 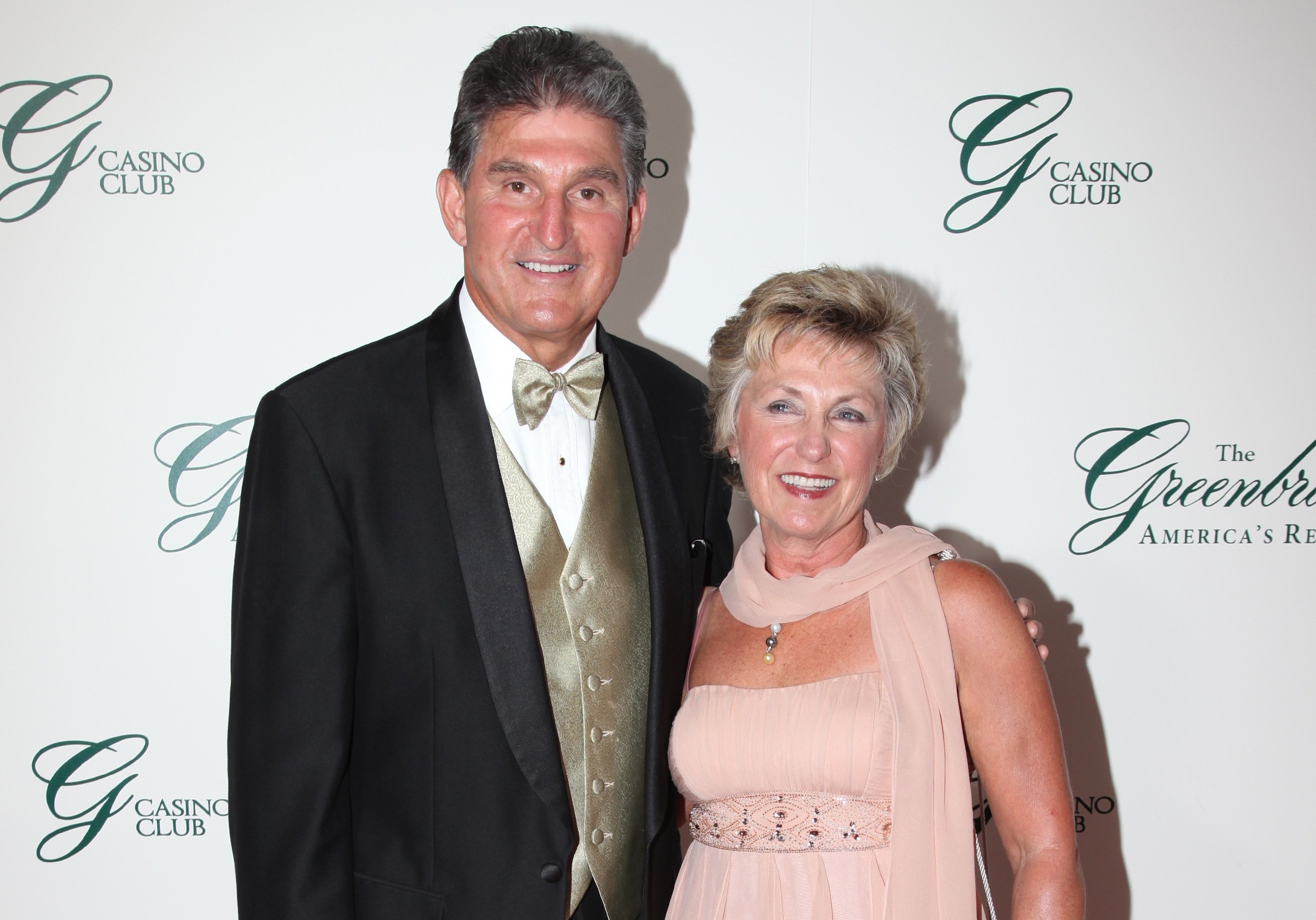 Who is US Senator Joe Manchin?

Manchin, 73, is an American politician serving as the US senator from West Virginia, a post he's held since 2010.

As a member of Congress, Manchin is known for his support of bipartisanship legislation, voting or working with GOP members on issues such as abortion and gun ownership. 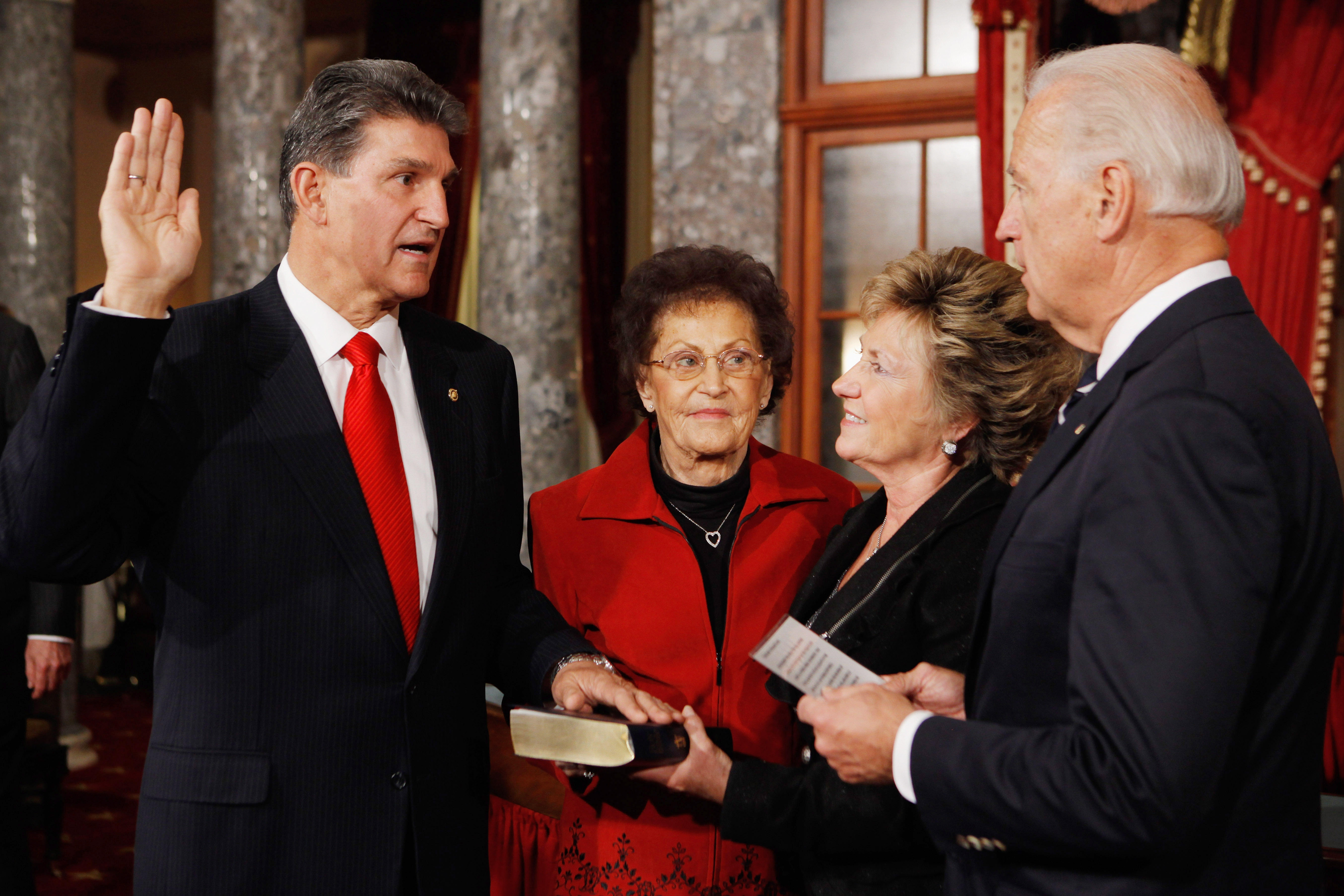 He opposed the energy policies of former President Barack Obama, voted against cloture for the Don't Ask, Don't Tell Repeal Act of 2010 and voted to remove federal funding for Planned Parenthood in 2015.

The Democratic Party's small majority in the 117th Congress has made Manchin one of its most influential members.

Who is US Senator Joe Manchin's wife Gayle Conelly Manchin?

Conelly is an American educator and formed First Lady of West Virginia from 2005 to 2010.

She severed as the president of the West Virginia Board of Education from 2013 to 2014.

Throughout her career in education, Conelly taught in the Marion County Public district and was a faculty member at Fairmont State University. 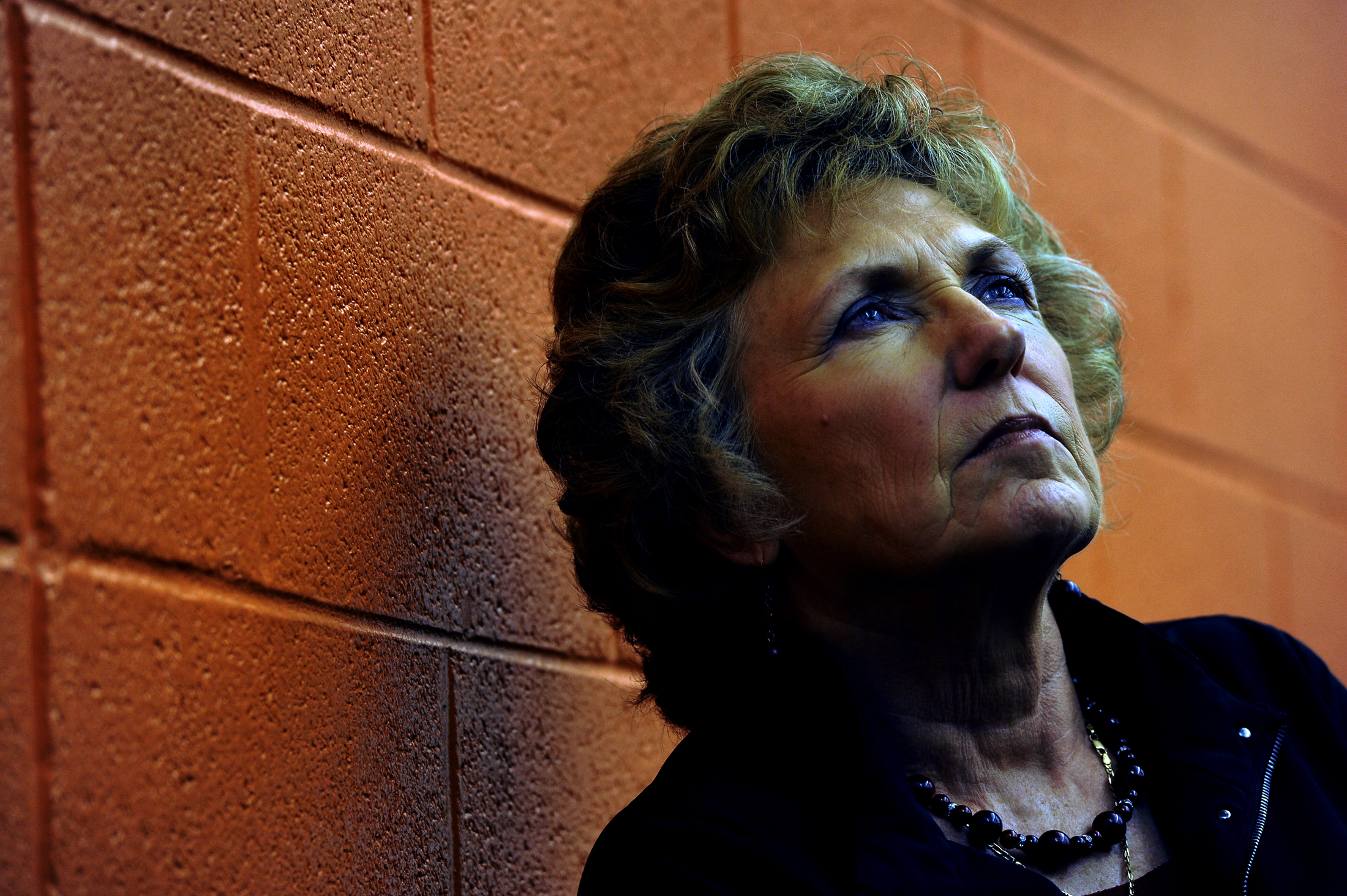 She and her husband have three children together, their daughters Brooke and Heather, and their son Joseph IV.

What did he say about President Joe Biden's gun safety bill?

On March 23, Manchin said he did not support a House-passed legislation to expand background checks to all gun sales.

"What the House passed? Not at all," Manchin said, when asked if he supports the legislation.

The House passed two bills this month: one to extend the window for completing a background check before a gun sale and a second that would extend background checks to all sales and transfers.

However, the second bill provides exemptions including for transfers between family members, responding to an immediate threat or temporary transfer for hunting. 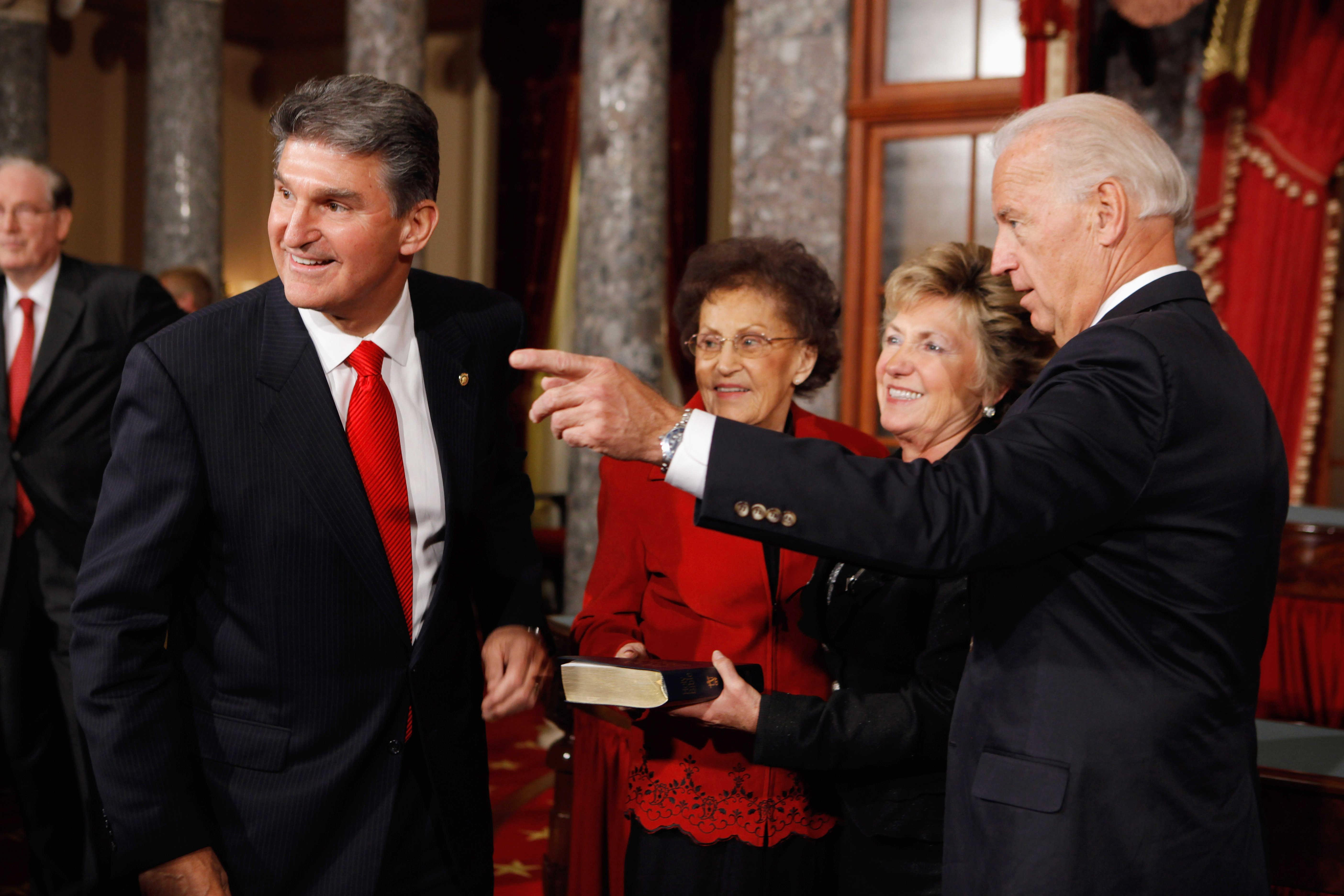 Manchin suggested he wanted a bill that provided a bigger carve-out for private sales between individuals who know each other.

"I come from a gun culture. I'm a law-abiding gun owner," Manchin said, adding that he supports "basically saying that commercial transactions should be background checked. You don't know a person."

Manchin instead is still pushing to pass the more narrow Manchin-Toomey compromise bill that he developed with Republican Sen. Pat Toomey after the Sandy Hook Elementary School Shooting in 2012.

His opposition raises the question about if the legislation would be able to pass even if with the Democrats small margin in the Senate.

"House bills are going to come over no matter what. We're going to try to do the responsible, reasonable thing," he said.