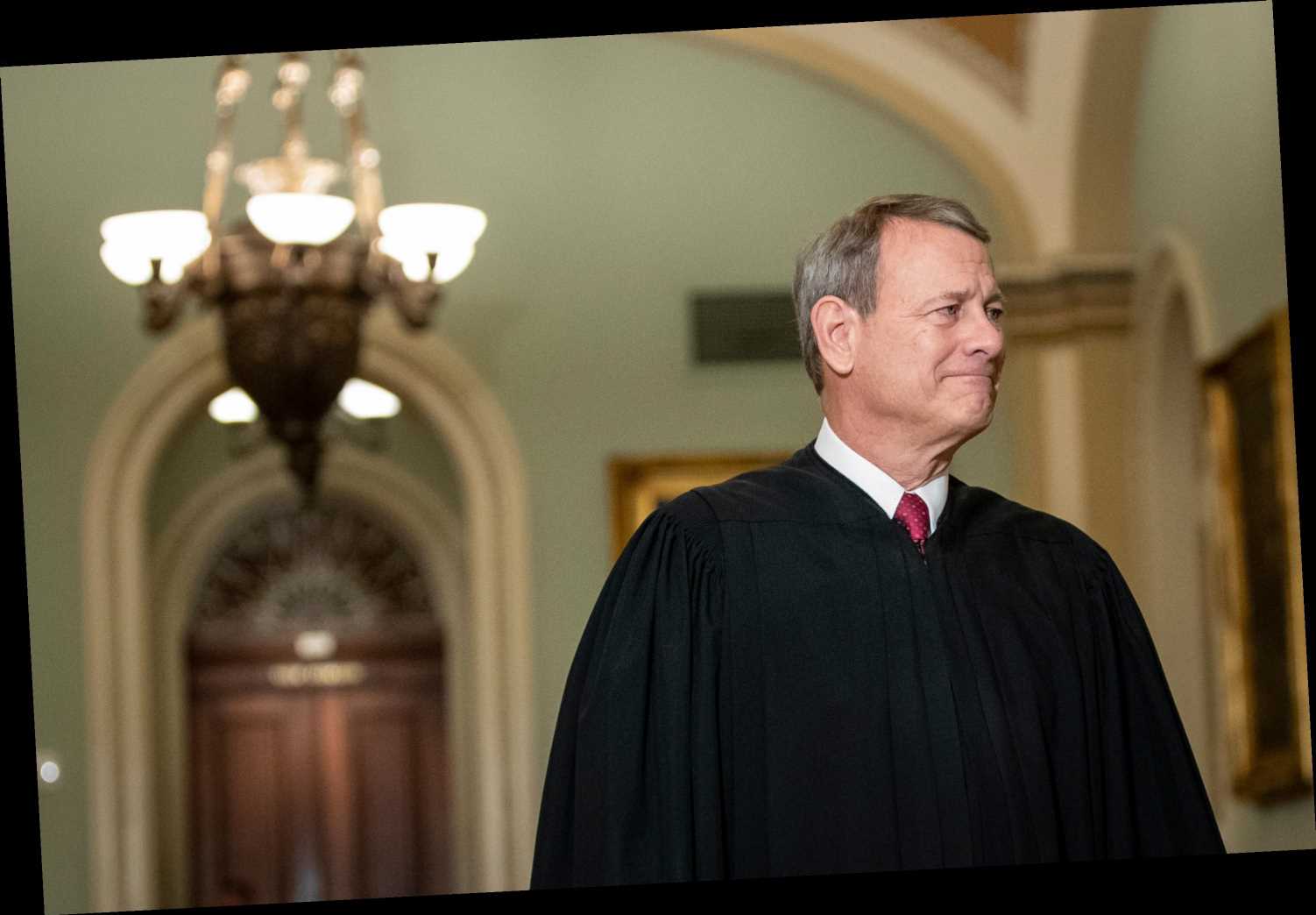 THE chief justice of the United States is the highest-ranking officer of the US federal judiciary and of the Supreme Court.

Nine justices make up the current Supreme Court of the US, one chief justice and eight associate justices. 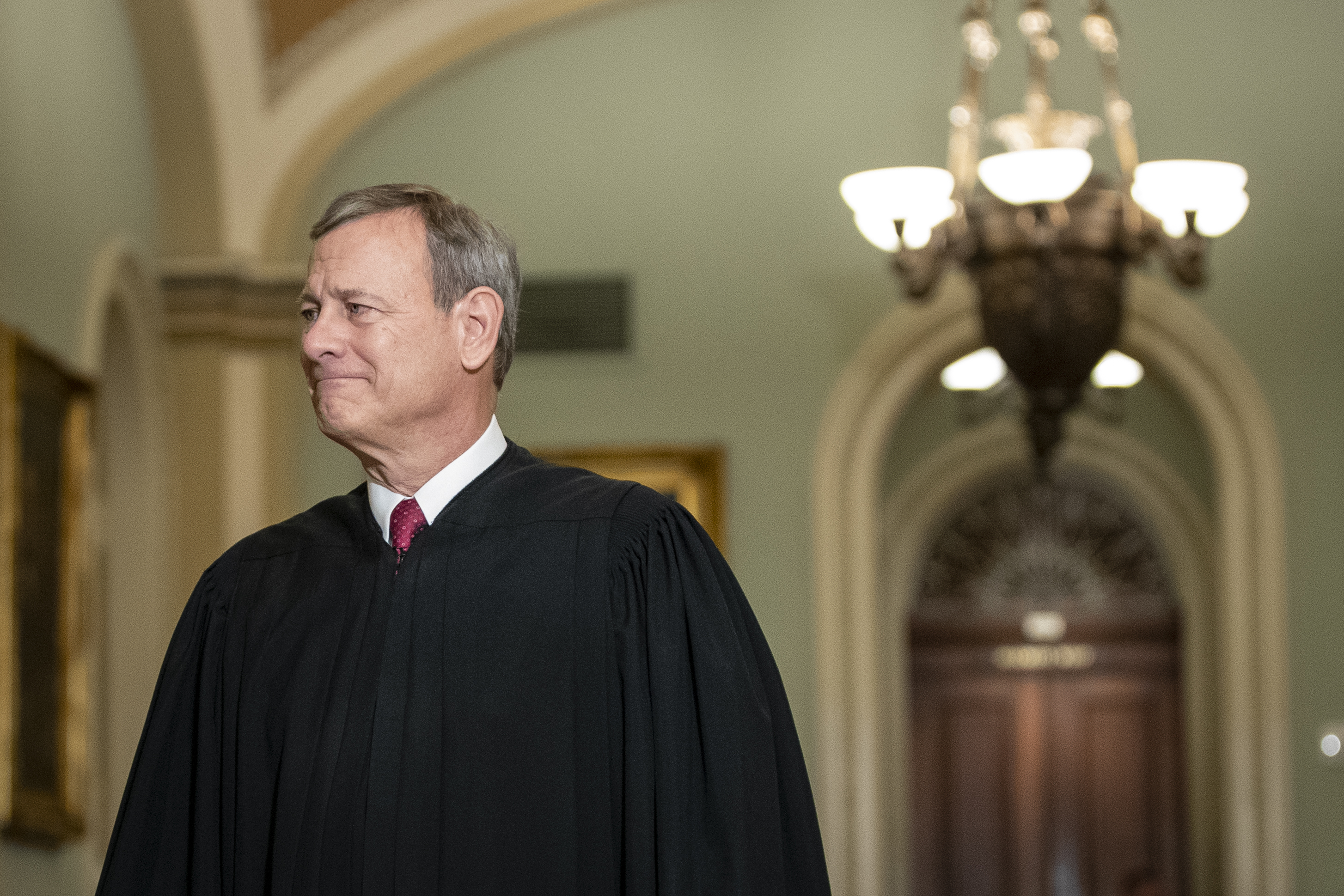 Who is the current Chief Justice of the United States?

The Honorable John G Roberts Jr, is the 17 Chief Justice of the United States.

The chief justice has significant influence in the selection of cases for review, presides when oral arguments are held and leads the discussion of cases among the justices. 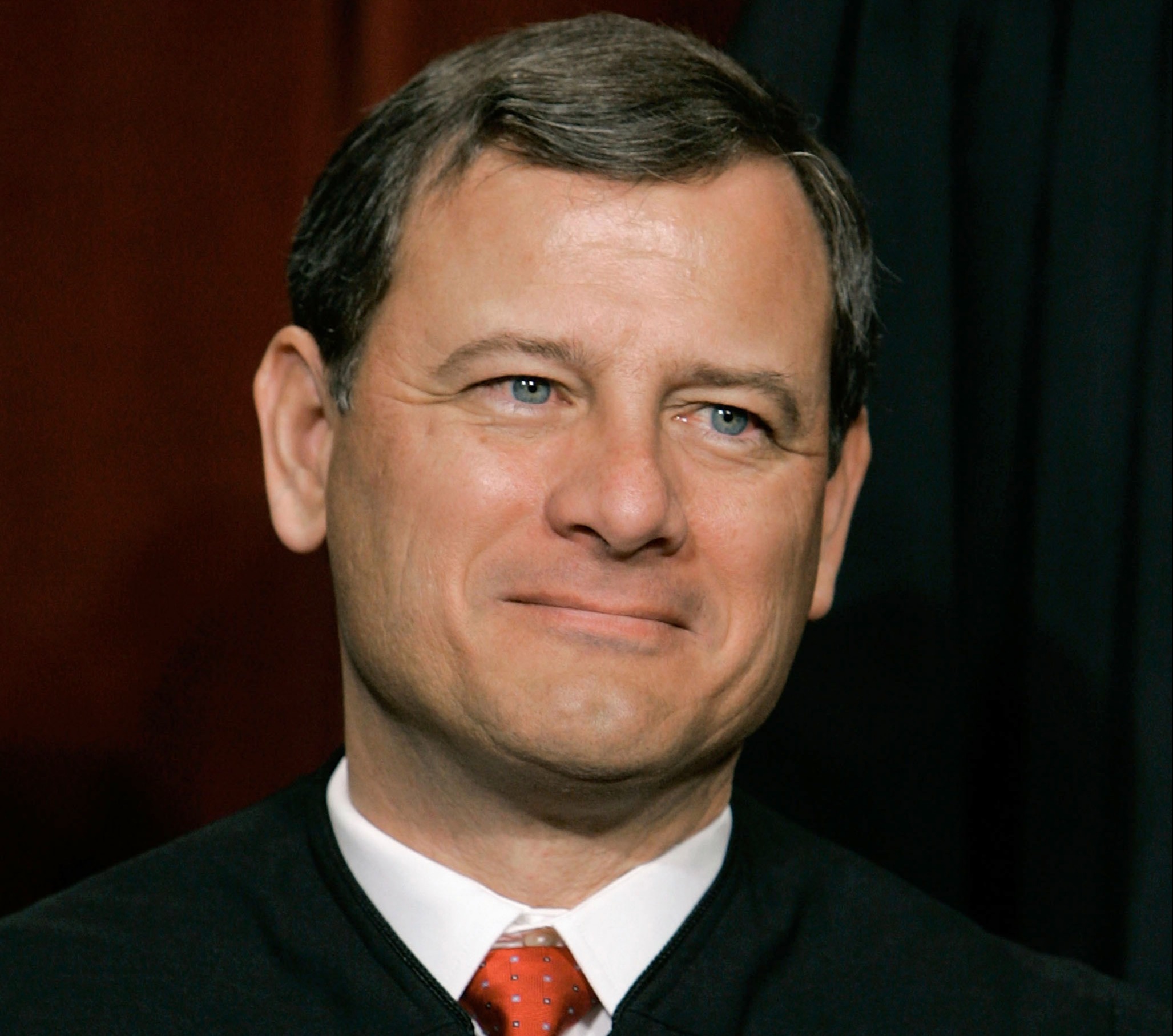 He became a judge in the Supreme Court in 2005, when former President George W Bush appointed him to be an associate justice to fill the vacancy left by the retirement of Justice Sandra Day O'Connor.

Afterward, President Bush decided to withdraw Roberts' nomination and instead nominated him to become chief justice, and chose Samuel Alito to replace O'Connor.

Who were the previous Chief Justices of the US?

Since the Supreme Court was established in 1789, 17 people have served as chief justice, beginning with John Jay.

The following individuals have served as chief justices: 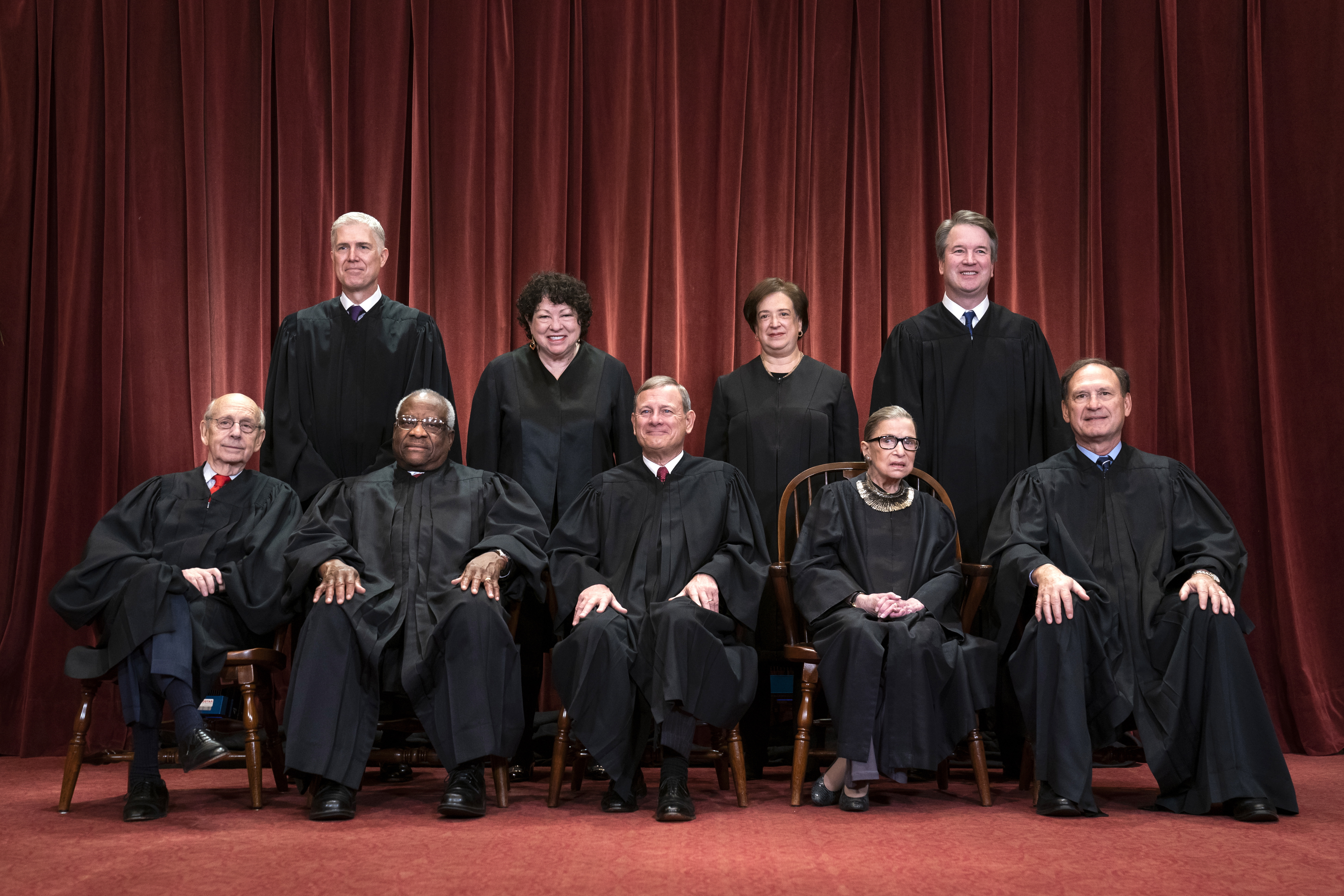 Who are the current eight associate justices?

Since the establishment of the Supreme Court there have been 103 associate justices in the court’s history.

Amy Coney Barrett is the latest to be nominated into the Supreme Court after the death of Justice Ruth Bader Ginsburg in 2020. 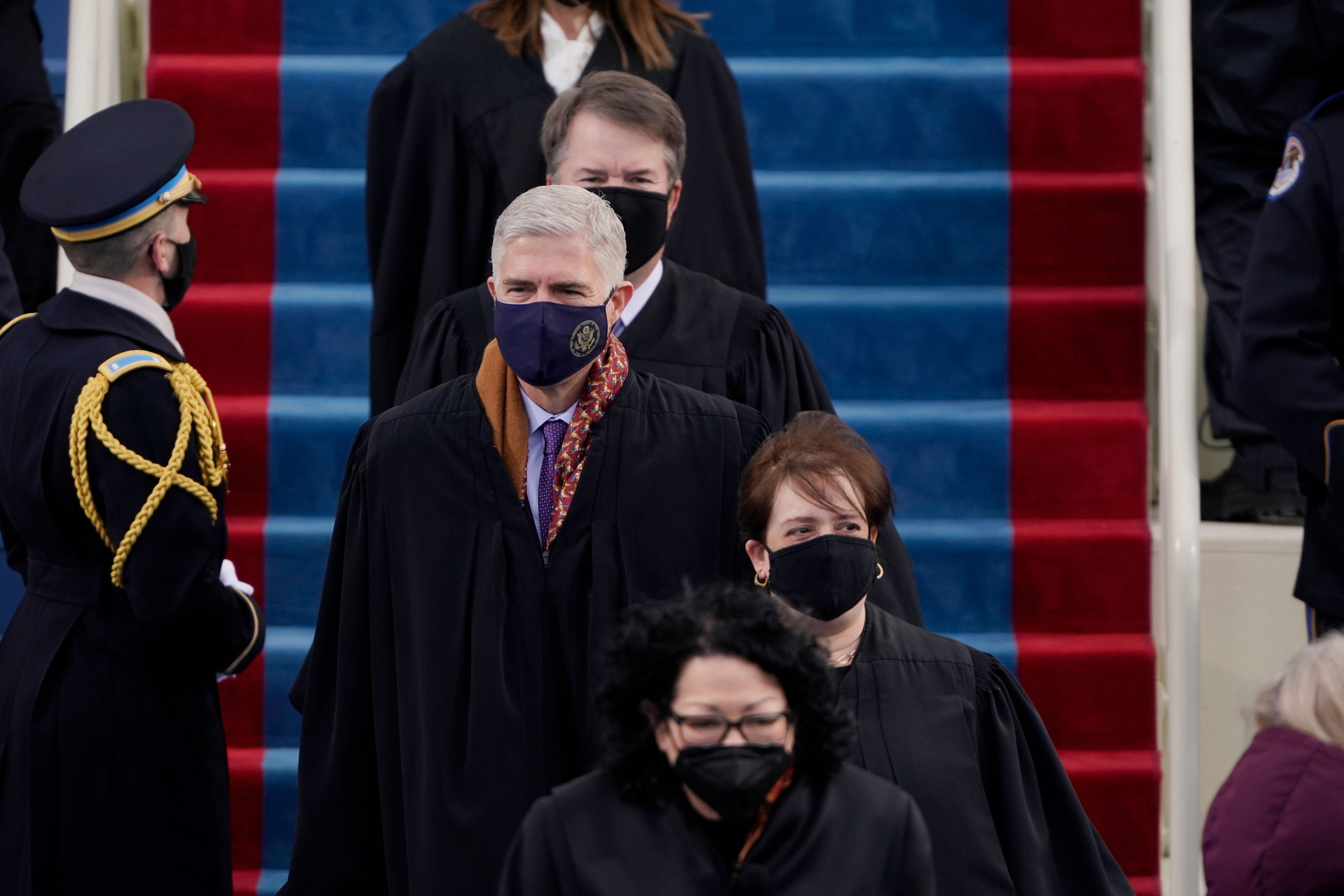