VIACOM and CBS mogul Sumner Redstone dated "entrepreneur and philanthropist" Sydney Holland for five years until the pair split in 2015.

Redstone kicked Holland out of his Beverly Hills mansion after learning that she was in a relationship with another man. 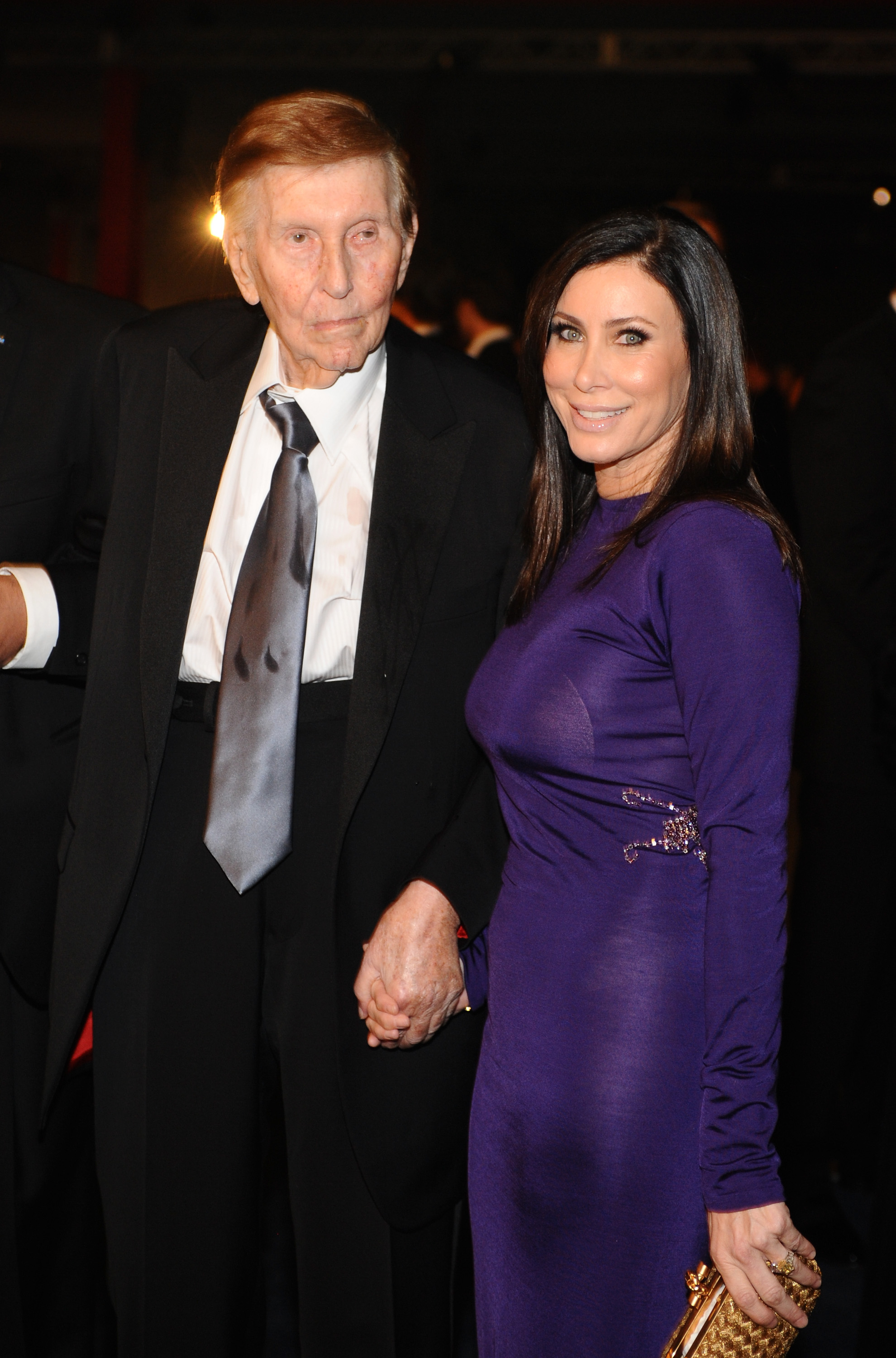 Redstone passed away on Tuesday at the age of 97.

Who was Sumner Redstone?

Sumner M Redstone was a CBS and Viacom media mogul.

The American media executive was born in Boston, Massachusetts, on May 27, 1923.

He's known for creating the slogan "content is king."

According to a ViacomCBS statement, Redstone was the Chairman Emeritus, and Chairman and CEO of National Amusements, the controlling shareholder of ViacomCBS. 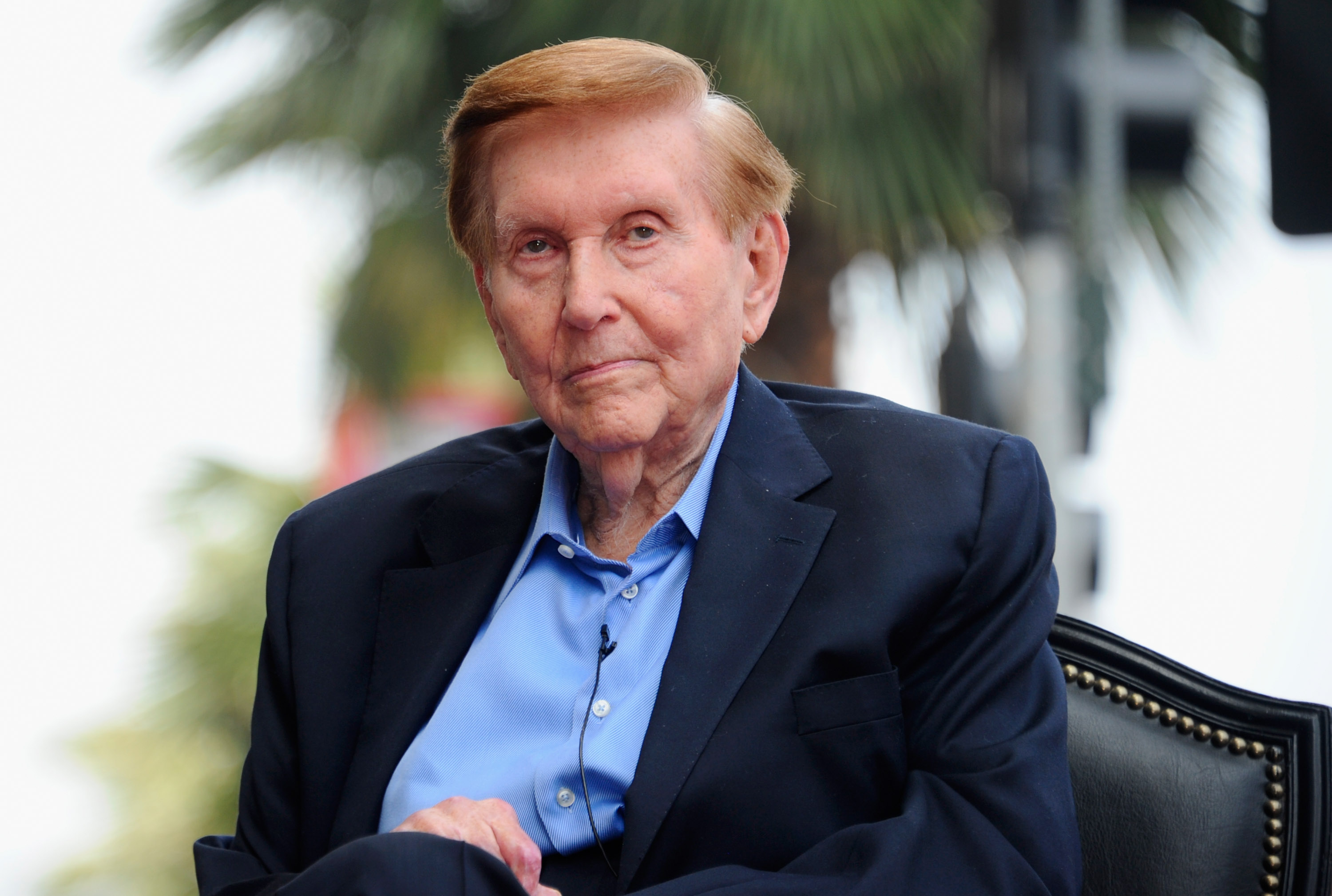 He died on Tuesday at 97 years old.

"He was a force of nature and fierce competitor, who leaves behind a profound legacy in both business and philanthropy."

Who is his ex-fiancé Sydney Holland?

She describes herself as a philanthropist and entrepreneur.

Holland also claims to be a fashion, design, and art enthusiast. 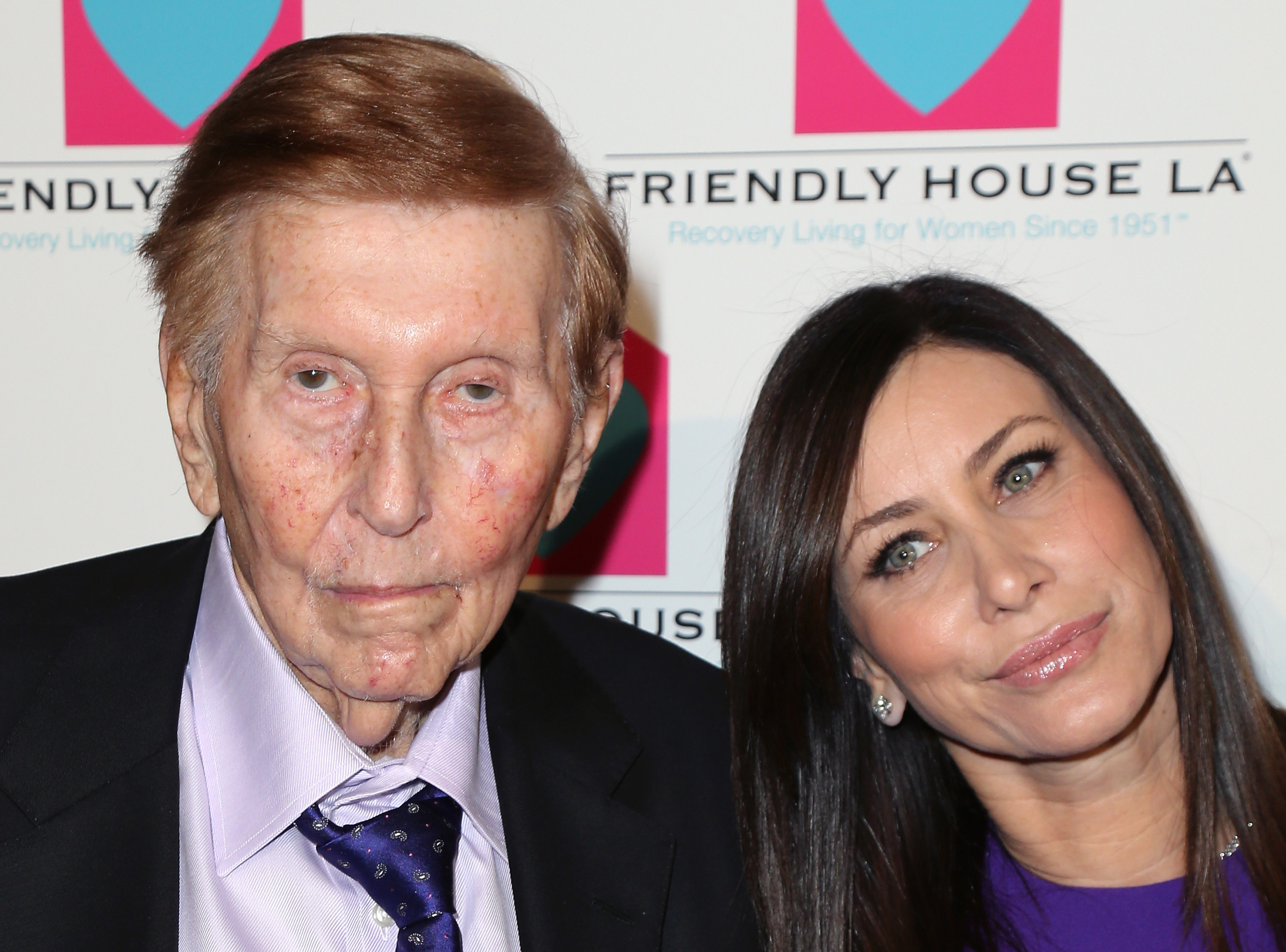 After the two parted ways, Holland was cut out of Redstone's will.

“Sydney Holland and Sumner Redstone have had a caring and wonderful relationship for over five years,” Holland’s lawyer, Brad D Rose, said in a statement after their breakup.

Who was Sumner Redstone? 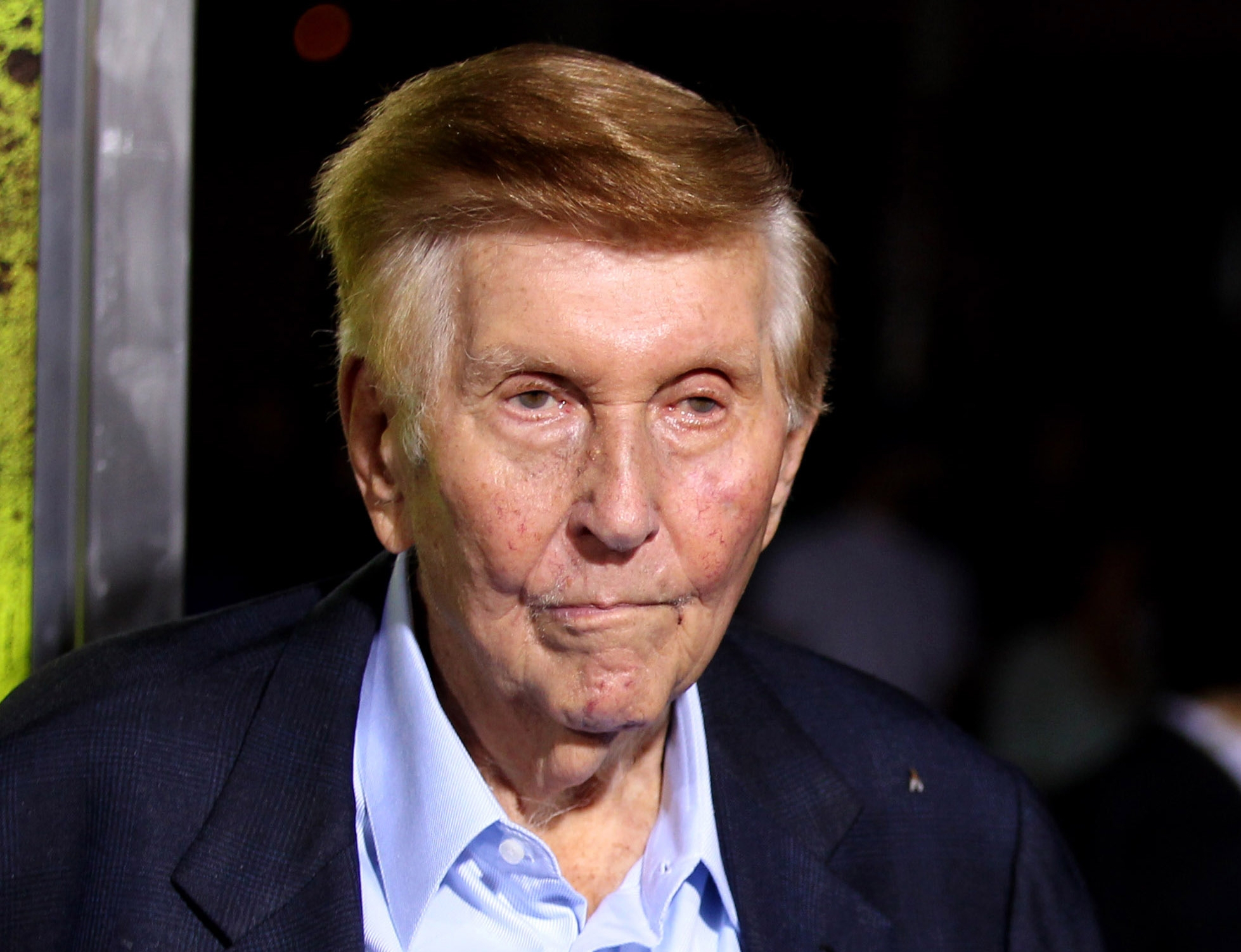 Here are a few quick facts about the business magnate

“While Sydney would have liked the relationship to have lasted for many more years to come, relationships are dynamic and ever-changing, and for a whole host of circumstances, the couple has parted ways.”

Why did Sumner kick Sydney Holland out?

Redstone kicked Holland to the door after discovering she was having an affair.

The two had reportedly been together for several years before he learned she was in a relationship with actor George Pilgrim, according to Vanity Fair. 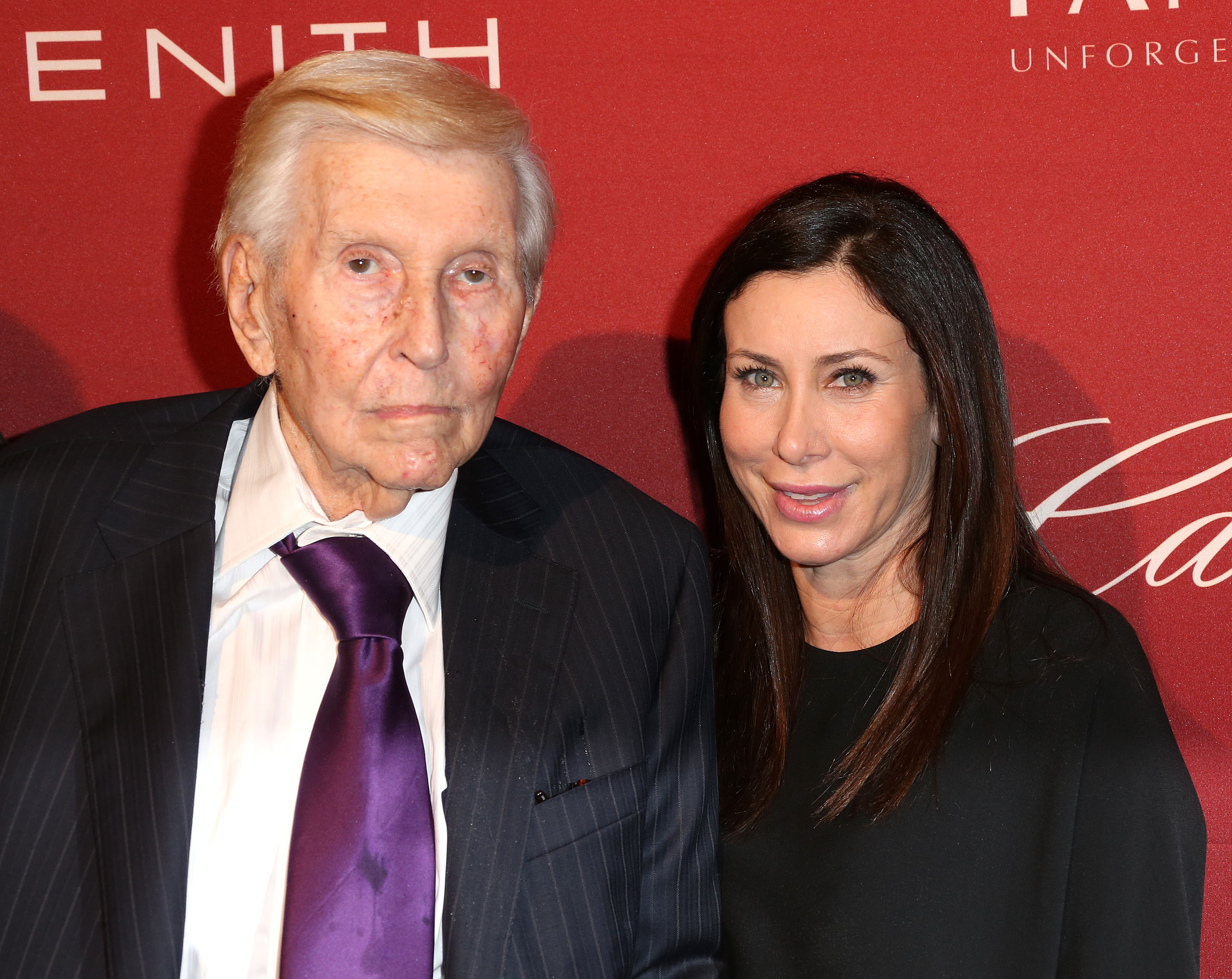 He allegedly told Holland to "get the f**k out of my house" after hearing of her infidelity, kicking her and her two-year-old adopted daughter Alexandra Red to the curb.

“It’s now, ‘Sydney who?’ There’s no f**king with this man ever. As Ace Greenberg [the late former chairman of Bear Stearns] used to say, ‘If you mess with Sumner you are going to lose,’” a source told the publication.

Who were Sumner's other exes? 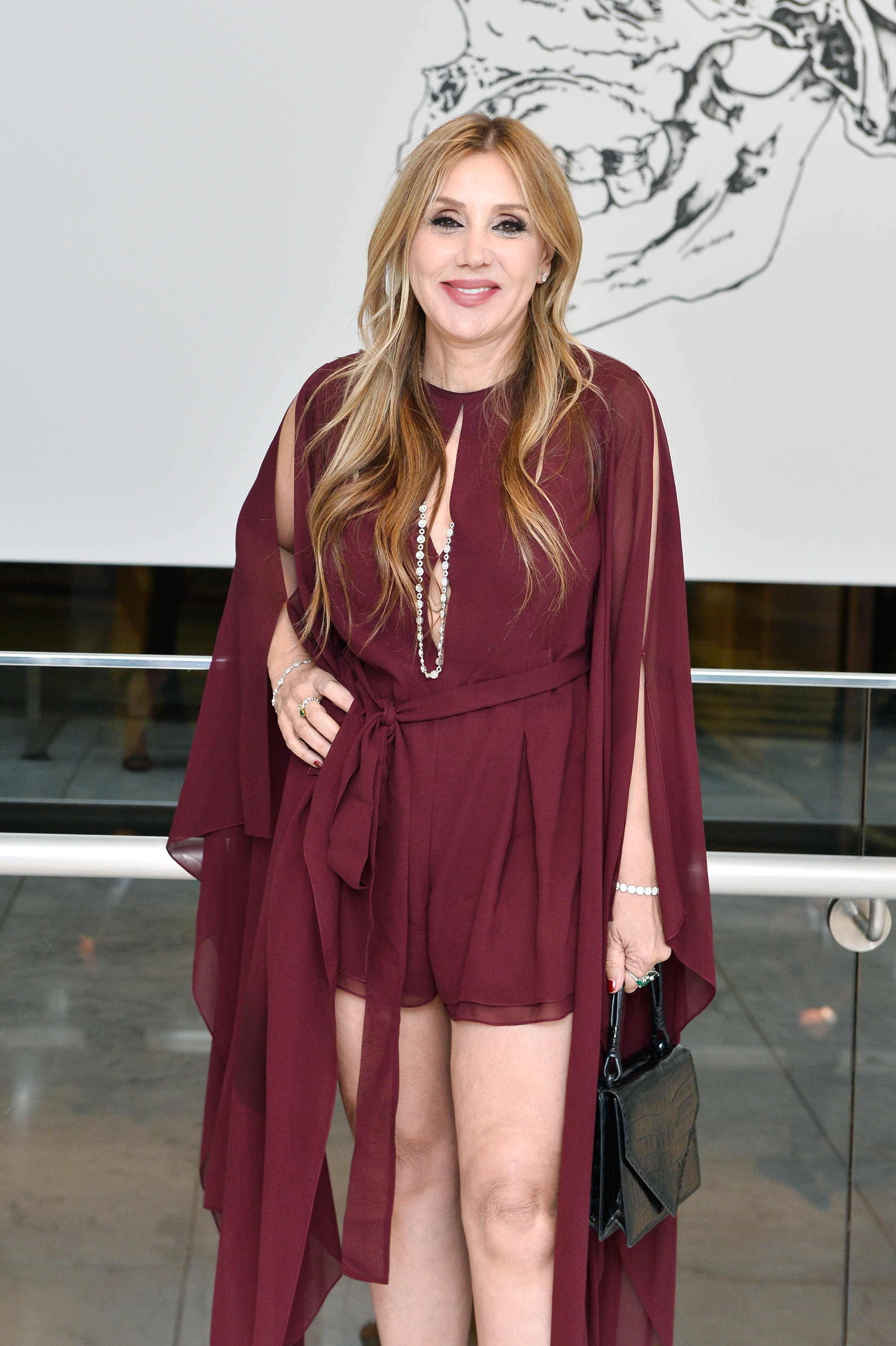 The two were embroiled in a series of legal battles after Herzer tried to claim rights to his estate after the pair split in 2015.

As a result, Herzer was forced to return $3.25million that Redstone had gifted her as well as relinquish any claim she has over his estate or health.