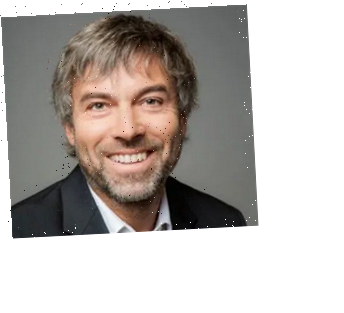 CZECH Republic's richest man Petr Kellner has been killed in a helicopter crash while heliskiing in Alaska.

The crash where Kellner died along with four others, took place on March 27, 2021, 50 miles east of Anchorage – but who is his wife?

Renata Kellnernova, 53, was the wife of billionaire 56-year-old Kellner, the founder of the PPF Group.

He started an investment fund which he used to buy a controlling stake in the biggest Czech insurer during its privatisation.

The PPF Group was involved in insurance, finance, telecommunications, manufacturing, media or biotech in businesses mainly in Europe, Asia and the United States.

Together, Renata and Petr set up the Educa foundation in 2002, where she served as chairwoman of the board.

In 2009, she and her husband founded The Kellner Family Foundation which took over from the Educa.

In 2013 she also became the chairwoman of the board of directors of the Czech Equestrian Team.

She and Petr had four children together.

What is The Kellner Family Foundation?

They also channel significant effort and money into raising the quality of public education in the Czech Republic.

They work to improve the quality of teaching at public elementary schools in the Czech Republic.

They do this by facilitating and broadening the opportunities for teachers to learn new and better ways to teach their students.

The Kellners have been supporting educational activities in the Czech Republic through their foundations for more than 15 years.

During this time they have distributed over 1.2 billion crowns (roughly £39.1million).