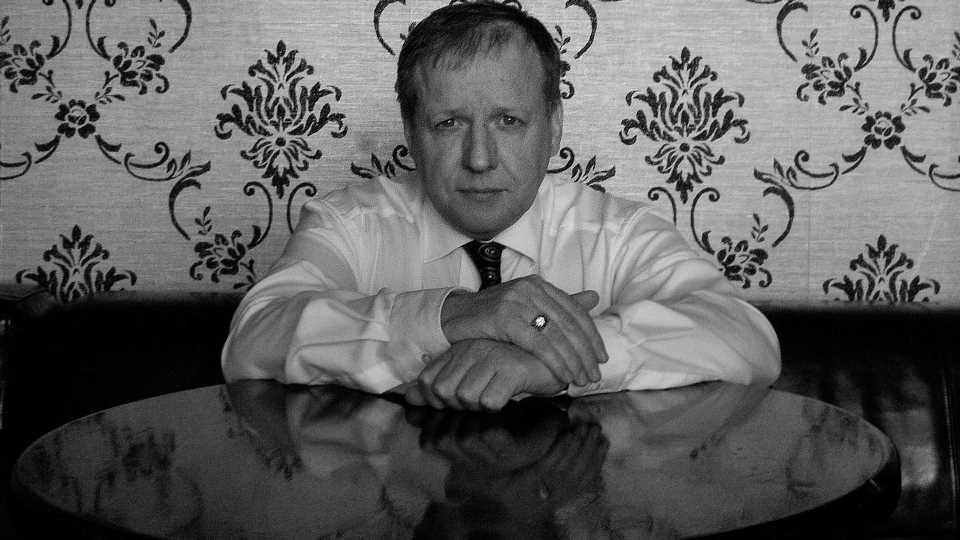 PAUL FERRIS will forever has his name written on Glasgow's history as one of the most notorious gangsters from Blackhill.

Growing up in a rough area in Glasgow, this is all about Paul Ferris. 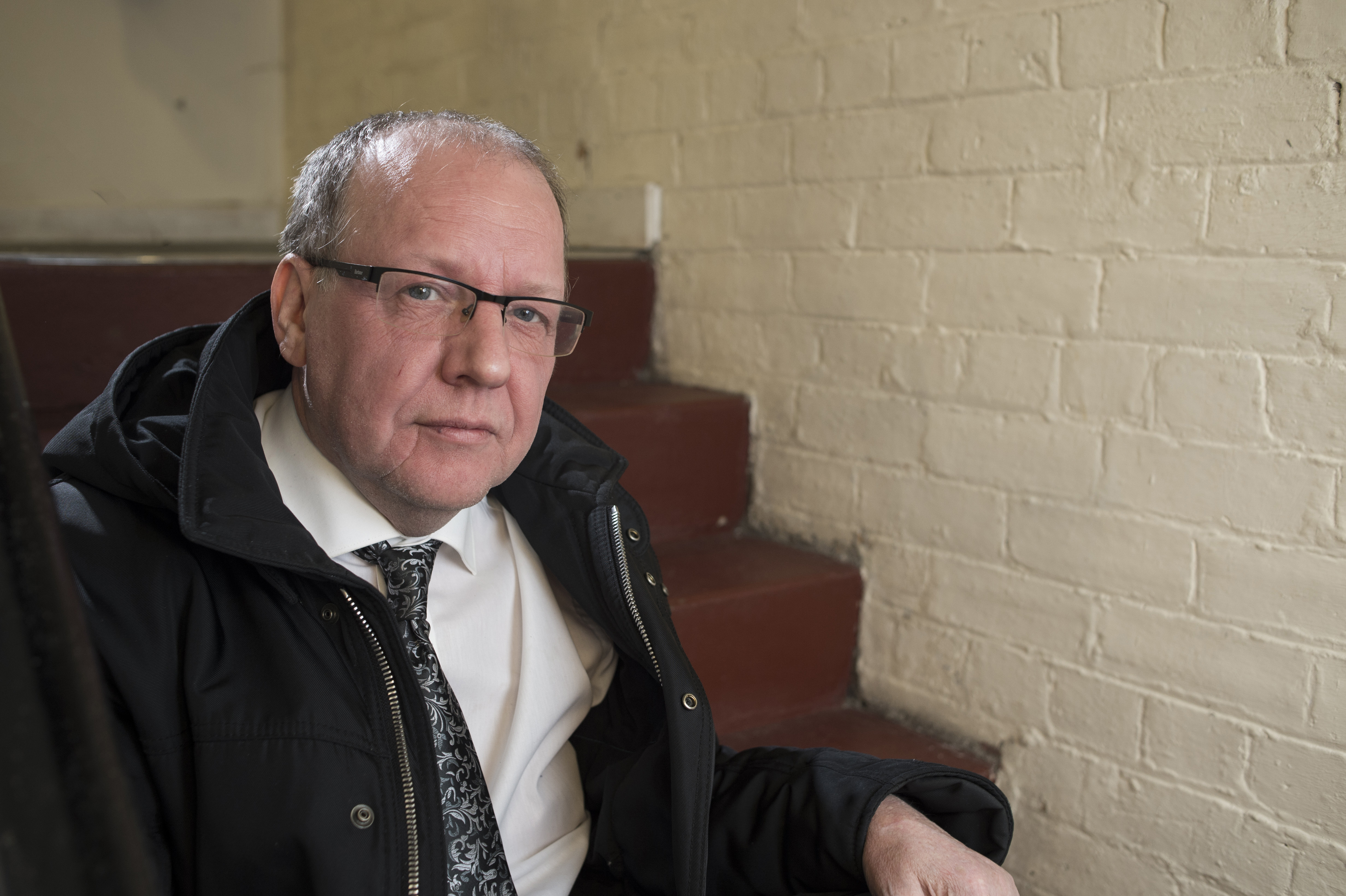 Who is Paul Ferris?

Paul Ferris was born on November 10, 1963, in the Blackhill District of Glasgow in Scotland.

He was the youngest of six children born to a Protestant father and a Catholic mother.

Growing up, he was bullied by a local criminal family, the Welshes.

That is why as a teenager, he started making a series of revenge knife attacks on the Welsh brother. 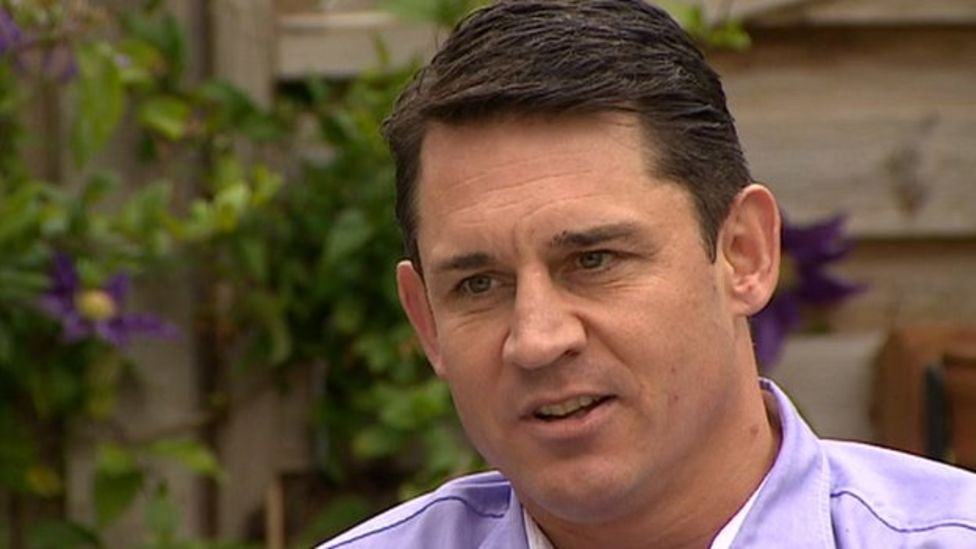 Get to know more about Kevin Lane 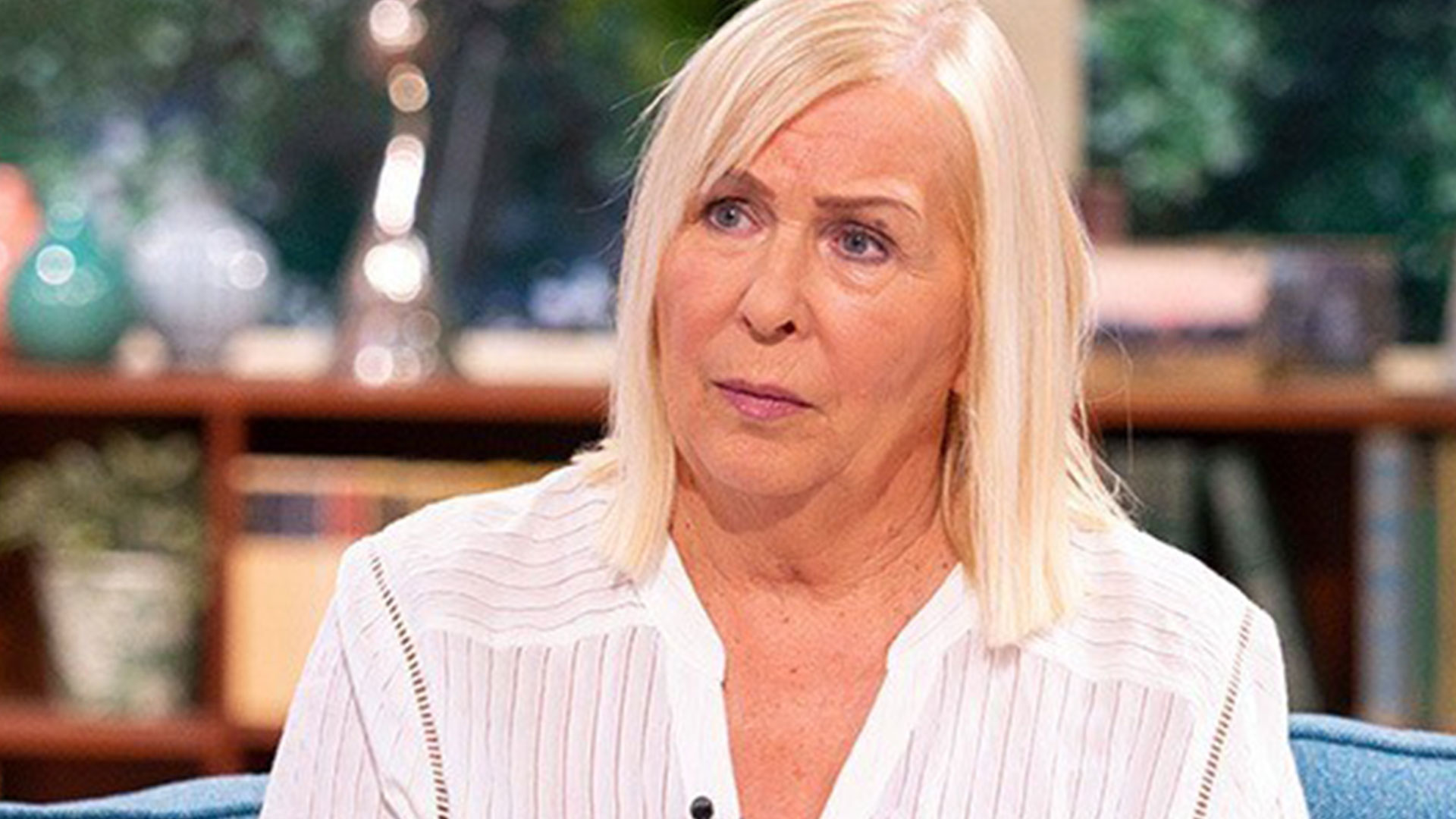 Who is Linda Calvey?

He was arrested for the first time aged 17 for assault and robbery and was sent to the Longriggend Remand Centre.

He was awaiting trial, and during that time, he fled from the police during a car chase after he was carrying a shotgun and knives.

He was caught after a few weeks and his trial saw him earn three months in the Glenochil Detention Centre.

Aged 19, Ferris formed part of Thompson's crime empire by collecting debts and being a hitman who carried out stabbings, slashings, blindings and knee-cappings.

A trial in 1992, saw Donald Findlay defend him from:

Ferris faced jail in July 1998 when he was held on trial at the Old Bailey after being arrested in London in 1997.

He was convicted of conspiracy to sell or transfer illegal weapons, to deal in firearms and possess explosives.

The sentence was reduced to seven years at the Court of Appeal in London in May 1999.

Ferris spent his time in prison co-authoring his biography with Reg McKay – The Ferris Conspiracy.

Having been released in January 2002, he wanted to give up his life of crime and later released another book titled Deadly Divisions.

However, it was not easy for Ferris to stay away from his crime life and in May of that year, he was sent back to jail for breaching the condition of his parole and having himself involved in a knife fight with Tam McGraw and allegedly shipping £900,000 of cannabis.

Where is Paul Ferris from?

Ferris was from Blackhill in Glasgow.

This area was developed as a council housing estate during the 1930s and stood at the lowest grades.

It aimed to give a home to those cleared from the 19th century Glasgow slums.

This area has been known for deprivation and violence full of crime gangs and drug dealings.

St Paul's church started a youth forum to improve the lives of youngsters and try to combat these problems.

It clearly worked, showing a 96% decrease in violence since 2006.

What does Paul Ferris do now?

Ferris is now living in London and works as a business consultant.

I headed to Primark and can’t believe how much I spent, and not in a good way

In 1992, he had set up a dealerships named Jagger Autos and was a consultant for security firm Premier Security, which earned him £6.2 million a year.

He is also married to his wife Carolyn Ferris.