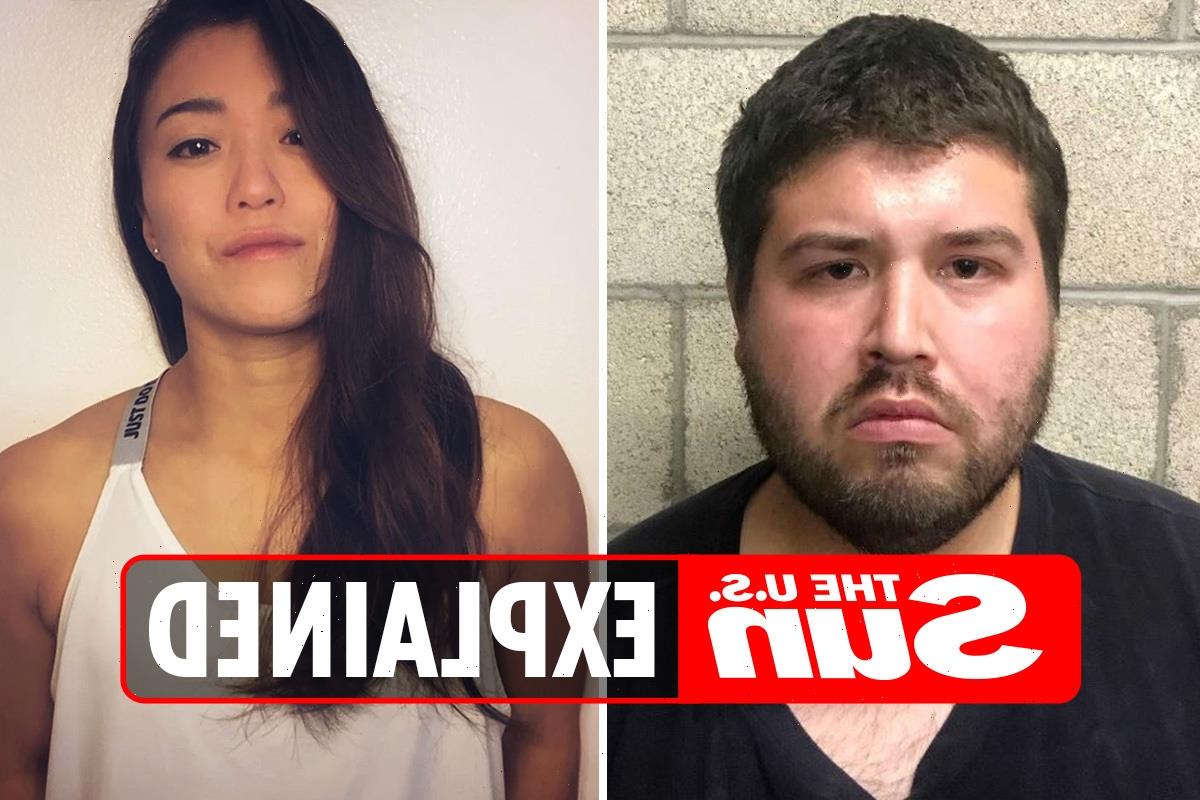 MICHAEL Vivona was arrested after he allegedly hurled racist insults at Olympic karate hopeful Sakura Kokumai and for assaulting an elderly couple.

The 28-year-old Team USA athlete says she was repeatedly threatened as she worked out in Grijalva Park, Orange, California on April 1. 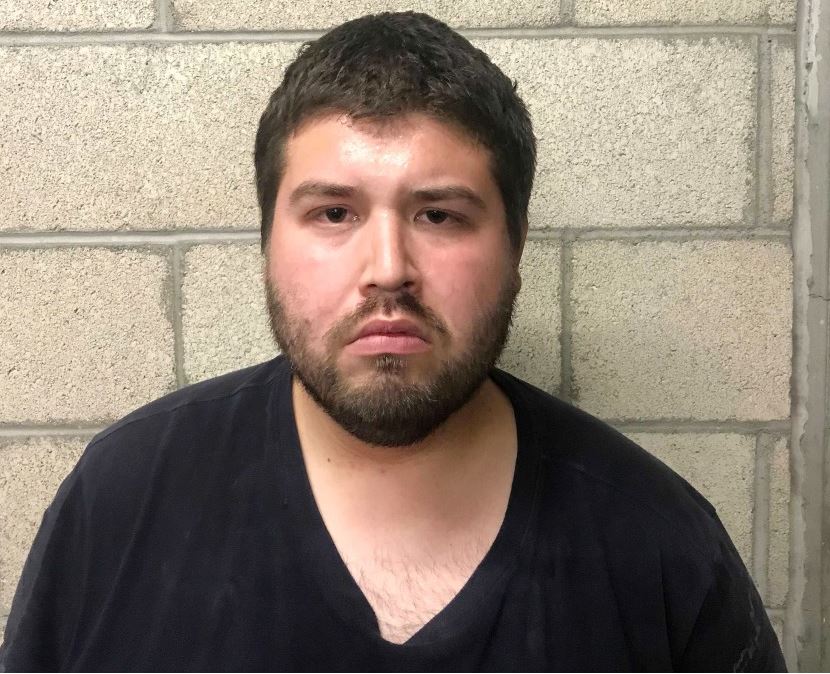 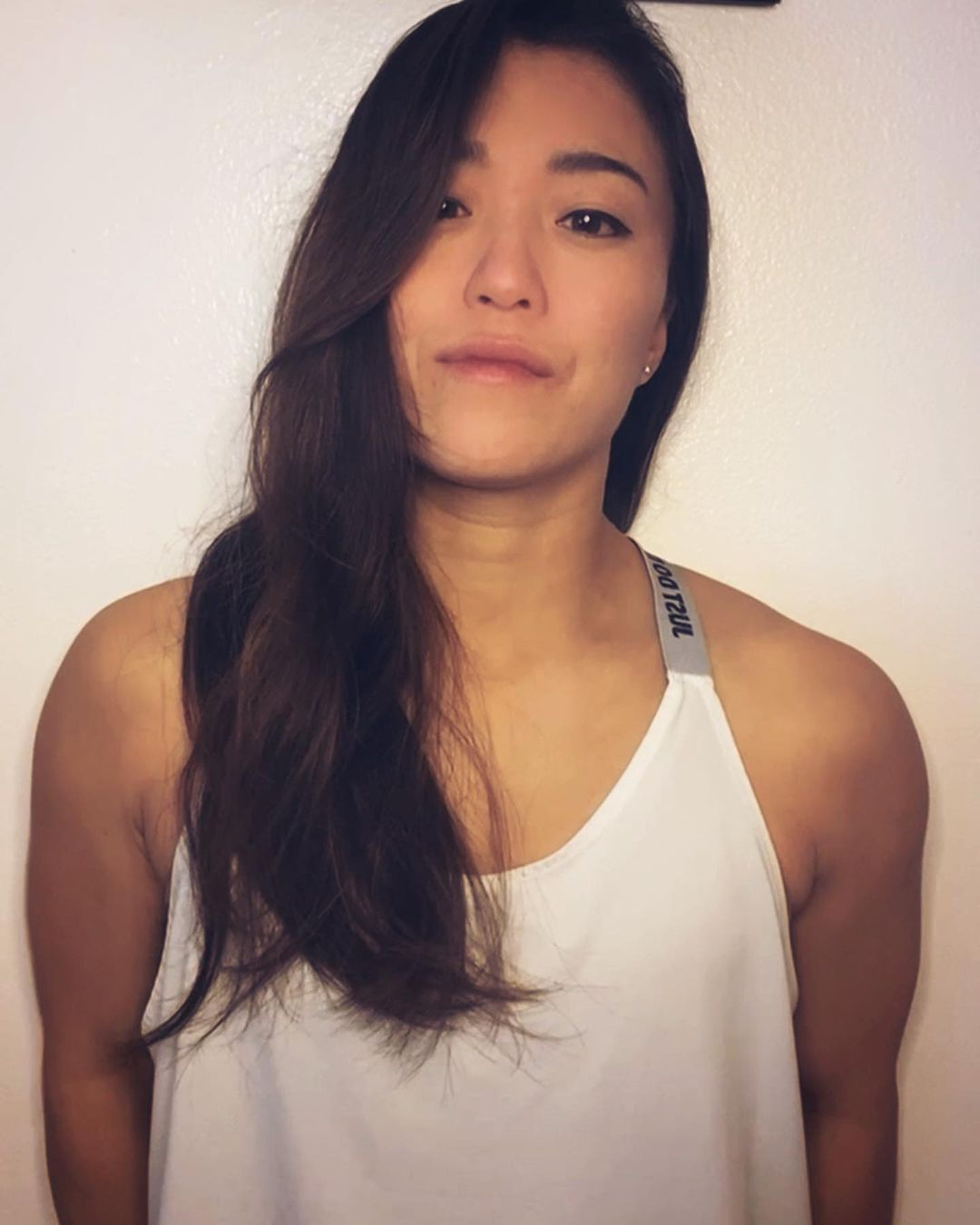 He was arrested on suspicion of assaulting an elderly Korean-American couple.

Vivona allegedly punched the 79-year-old man and 80-year-old woman to the ground as they went for a stroll, also in Grijalva Park.

He was also arrested for allegedly threatening seven-time national karate champion Sakura, who is training for the Tokyo Olympics. 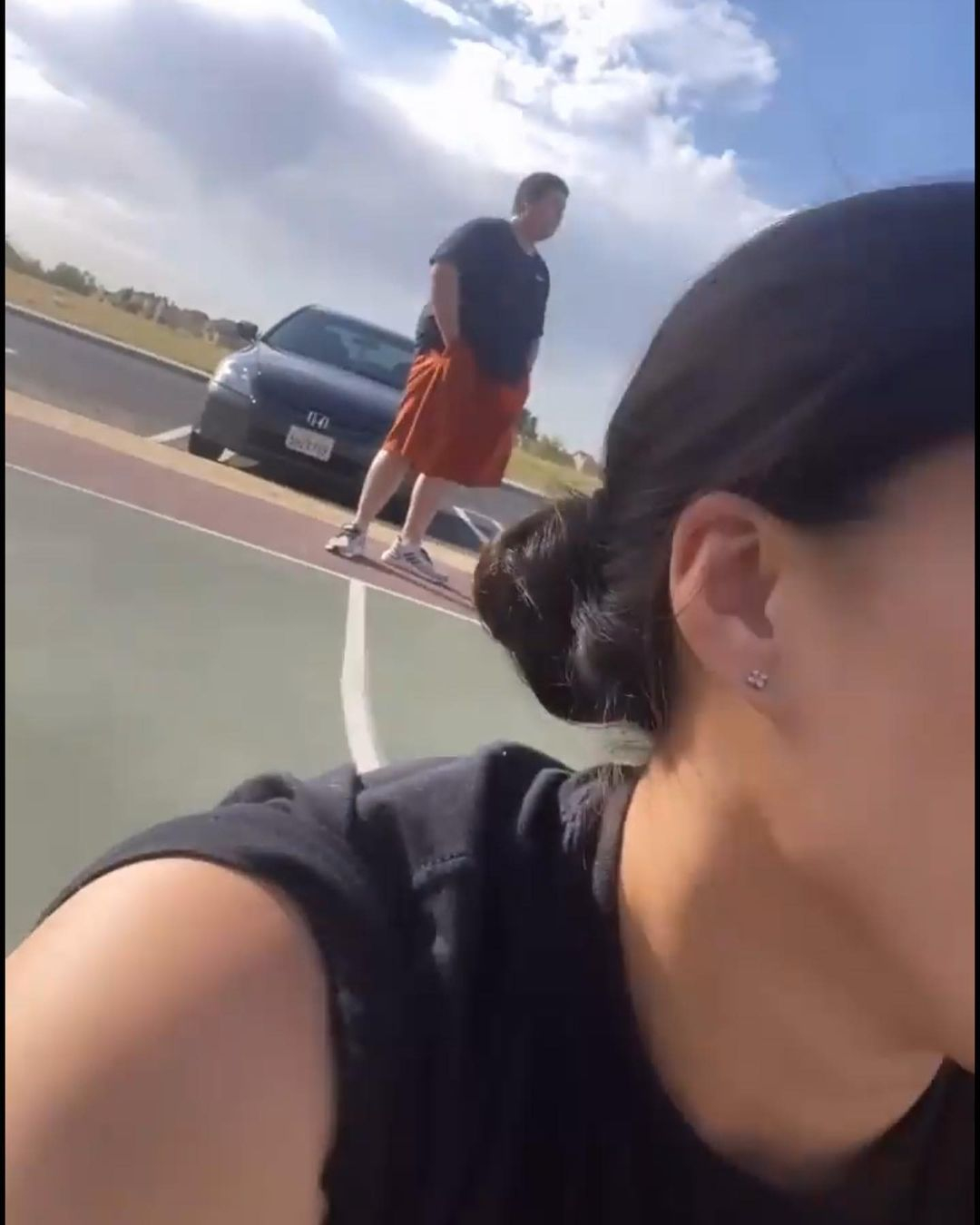 The apparently homeless warehouse worker, who was believed to be living in his car, was booked into prison with bail set at $65,000.

His arraignment is set for today and has not yet been formally charged.

Orange Police Department Sgt. Phil McMullin said. “We believe that this attack was racially motivated based on our investigation and our interview that happened afterwards.

"He specifically said that he had a hate towards the Asian community.”

In a video posted on Sakura's Instagram page, a man can be heard shoutingabuse as she worked out.

As she warmed up up for a job in Grijalva Park, a man police believe to be Vivona, is seen yelling at her. 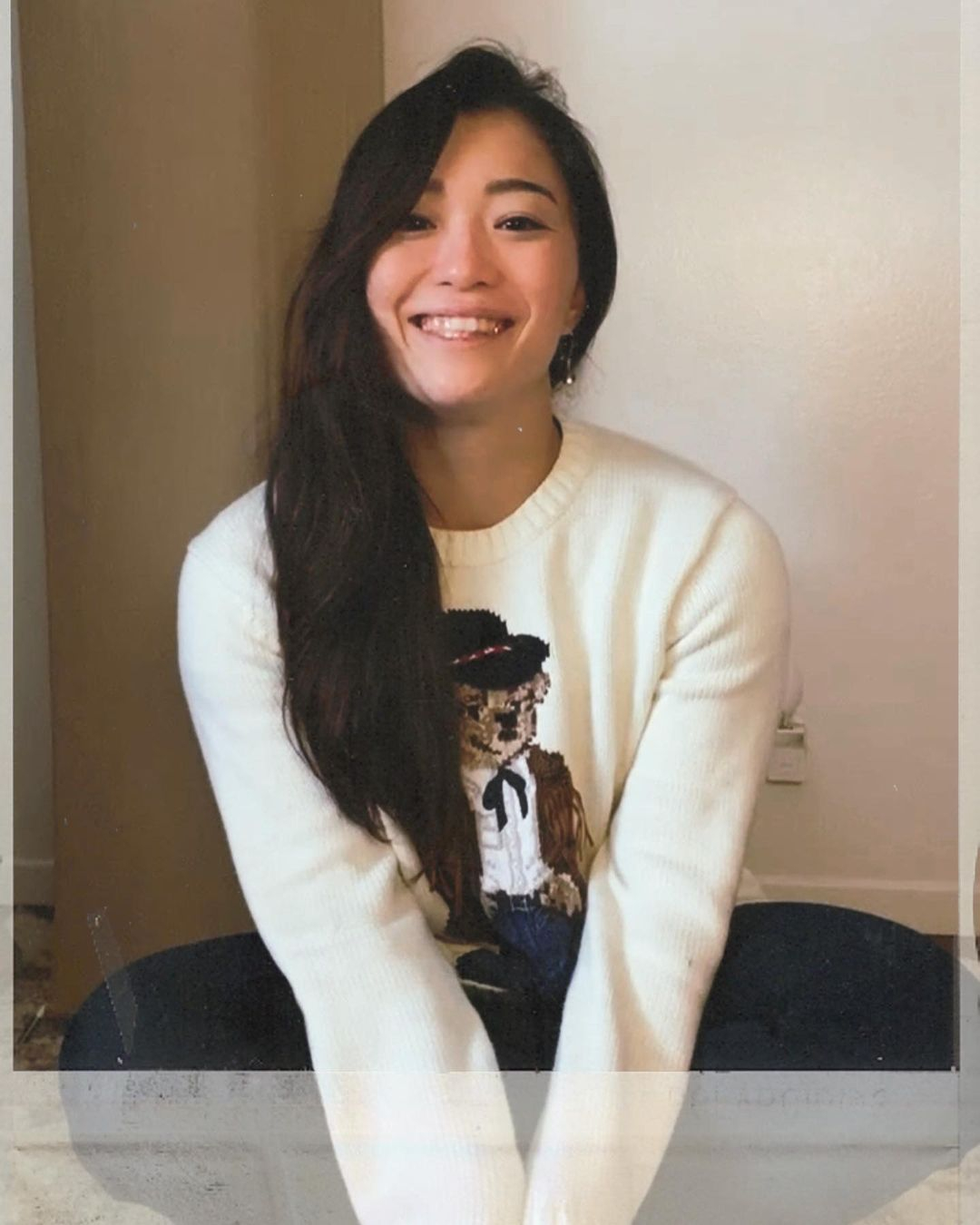 The suspect also said: “I’ll f— you up. I’ll f— your husband up or boyfriend or whoever you’re talking to on the phone.”

The stranger then says something about Sakura – who is Japanese-American – being Chinese.

What has Sakura Kokumai said?

Following the vile abuse, Sakura told NBCLA. “Nobody likes to be yelled at by a complete stranger.

"The only two words I picked up were ‘Chinese’ and ’sashimi,’ which have no connection at all.”

She added: "It makes me emotional just to think about it because at the time I did feel that I was alone."

A video of the incident posted on her Instagram page has been viewed thousands of time.

Posting the footage, Sakura wrote: "Yes what happened was horrible, but I don’t know which was worse, a stranger yelling and threatening to hurt me for no reason or people around me who witnessed everything and not doing a thing.

"In that moment, I thought, “gosh, this guy is just crazy.” But when I zoomed out I realized there were a lot of people at the park.

"Yes, a women did come up and asked if I was ok towards the end as it escalated… but for the longest time no one cared.

"People would walk by, some even smiled. And I didn’t know what to do."