IT'S almost 50 years since the Apollo 11 mission, when three brave astronauts flew to the moon, Neil Armstrong, Buzz Aldrin and Michael Collins.

But who was the least famous of the trio, and did he walk on the moon? Here's what we know about Michael Collins. 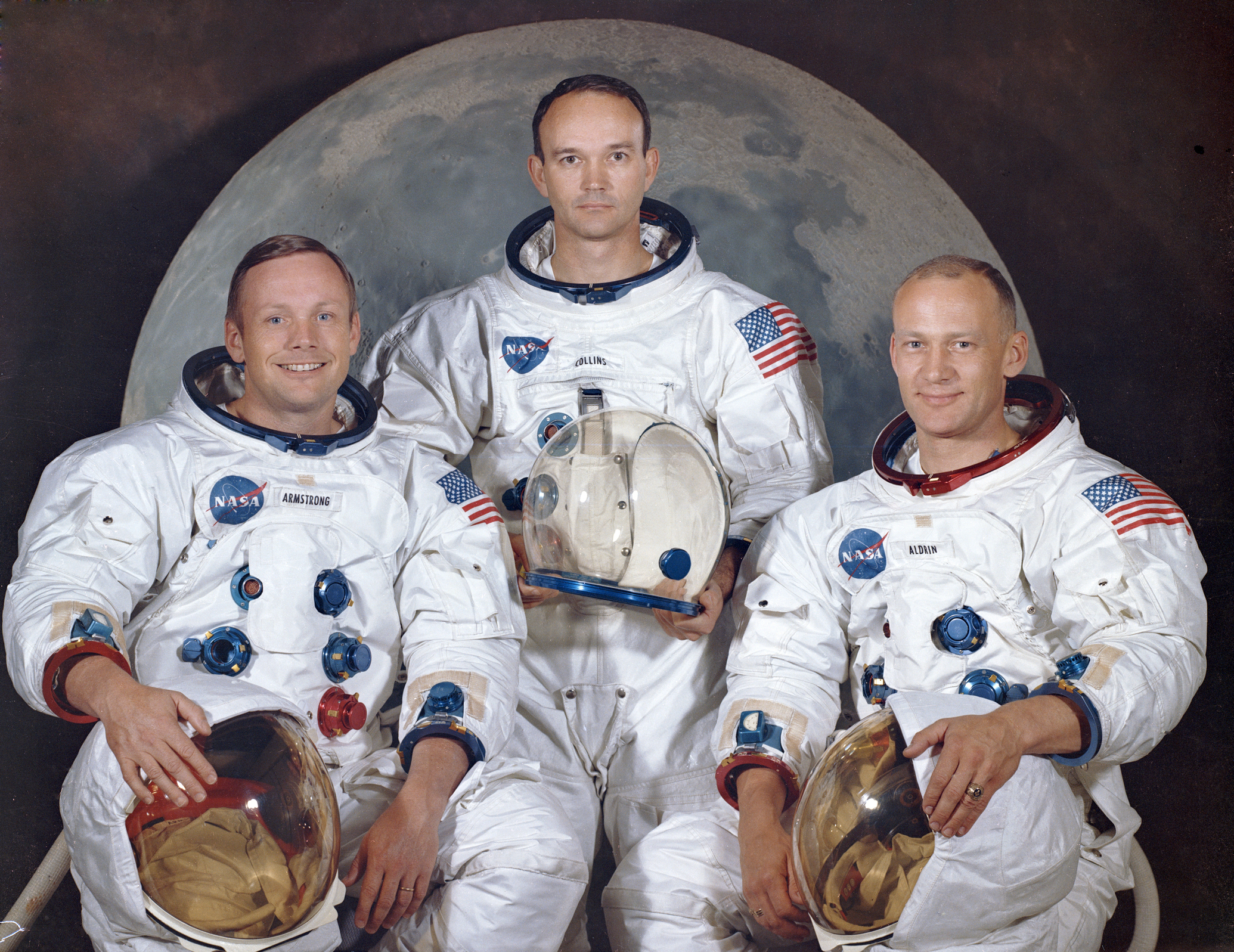 Who is Michael Collins?

Born in Rome, Italy, in 1930, Michael Collins is an American astronaut and retired major general of the United States Air Force Reserves.

Selected as part of the third group of fourteen astronauts in 1963, he flew into space twice.

But he is most famed for his second expedition into space in 1969, Apollo 11, which took him to the moon alongside Neil Armstrong and Buzz Aldrin.

He is one of 24 people to have flown to the moon, which he orbited 30 times.

He was the seventeenth American in space, the fourth person to perform a spacewalk, the first person to have performed more than one spacewalk, and, after John Young, who flew the command module on Apollo 10, the second person to orbit the Moon alone. 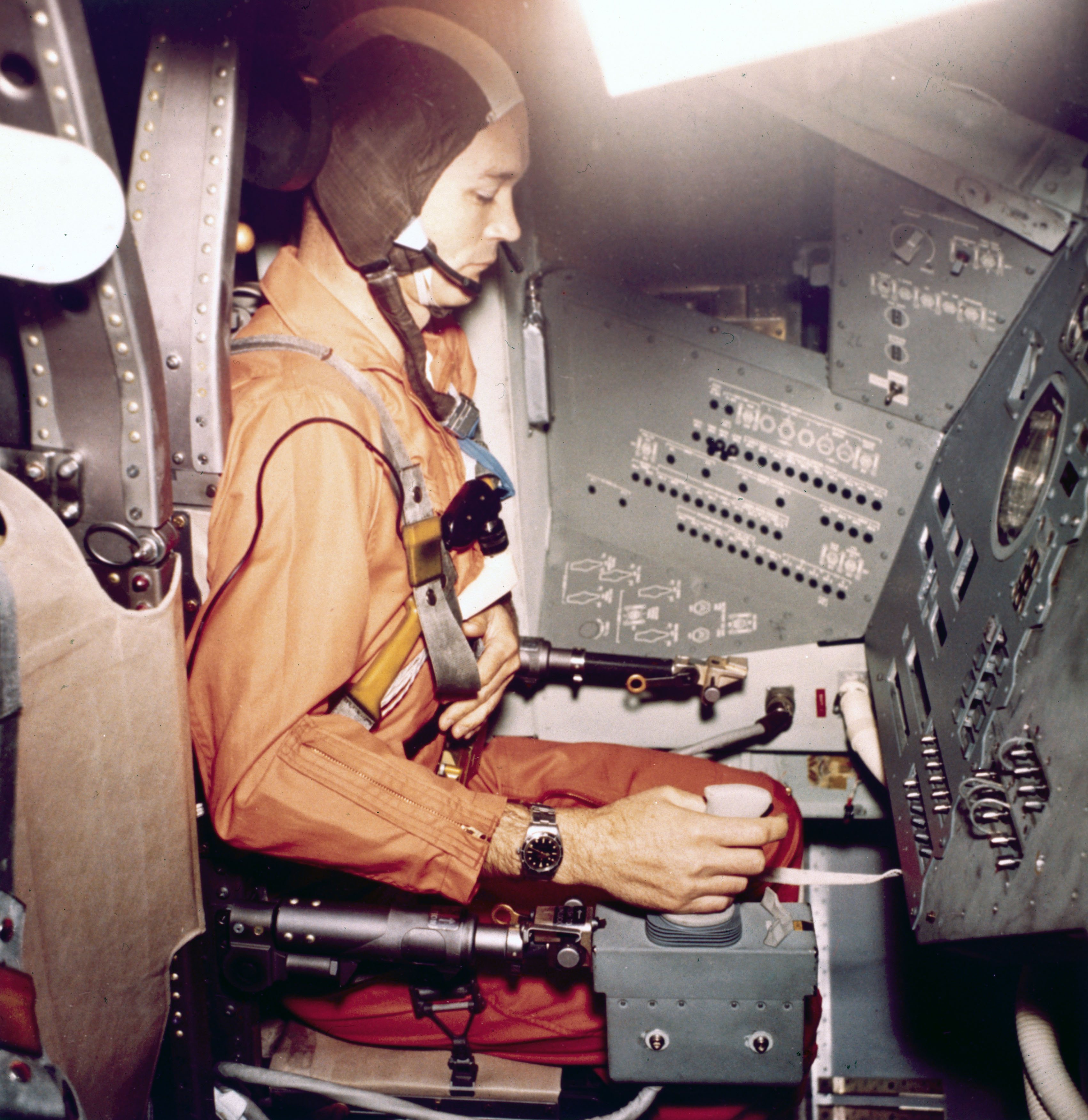 Did he walk on the moon?

No, Collins didn't get to walk on the moon, unlike Armstrong and Aldrin.

He orbited the moon alone 30 times during the mission.

Although he would have been offered commander positions in later Apollo missions, Collins said if 11 was successful, it would be his last space mission due to the strain the training placed on his family.