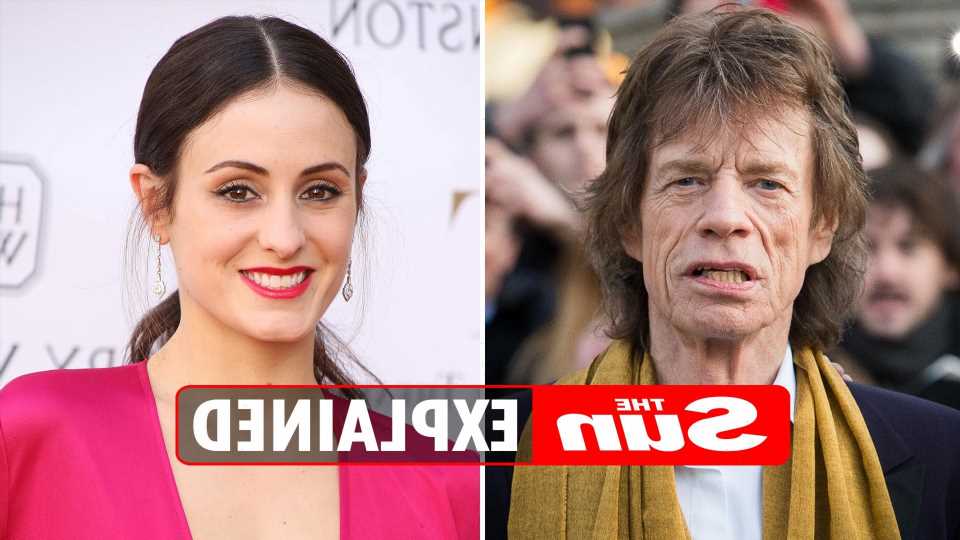 WHEN Rolling Stone star Mick Jagger began his illustrious career in music in 1962 Melanie Hamrick had not even been born.

The pair share a young son and have been together since 2014. Here is everything we need to know about the 35-year-old former ballerina. 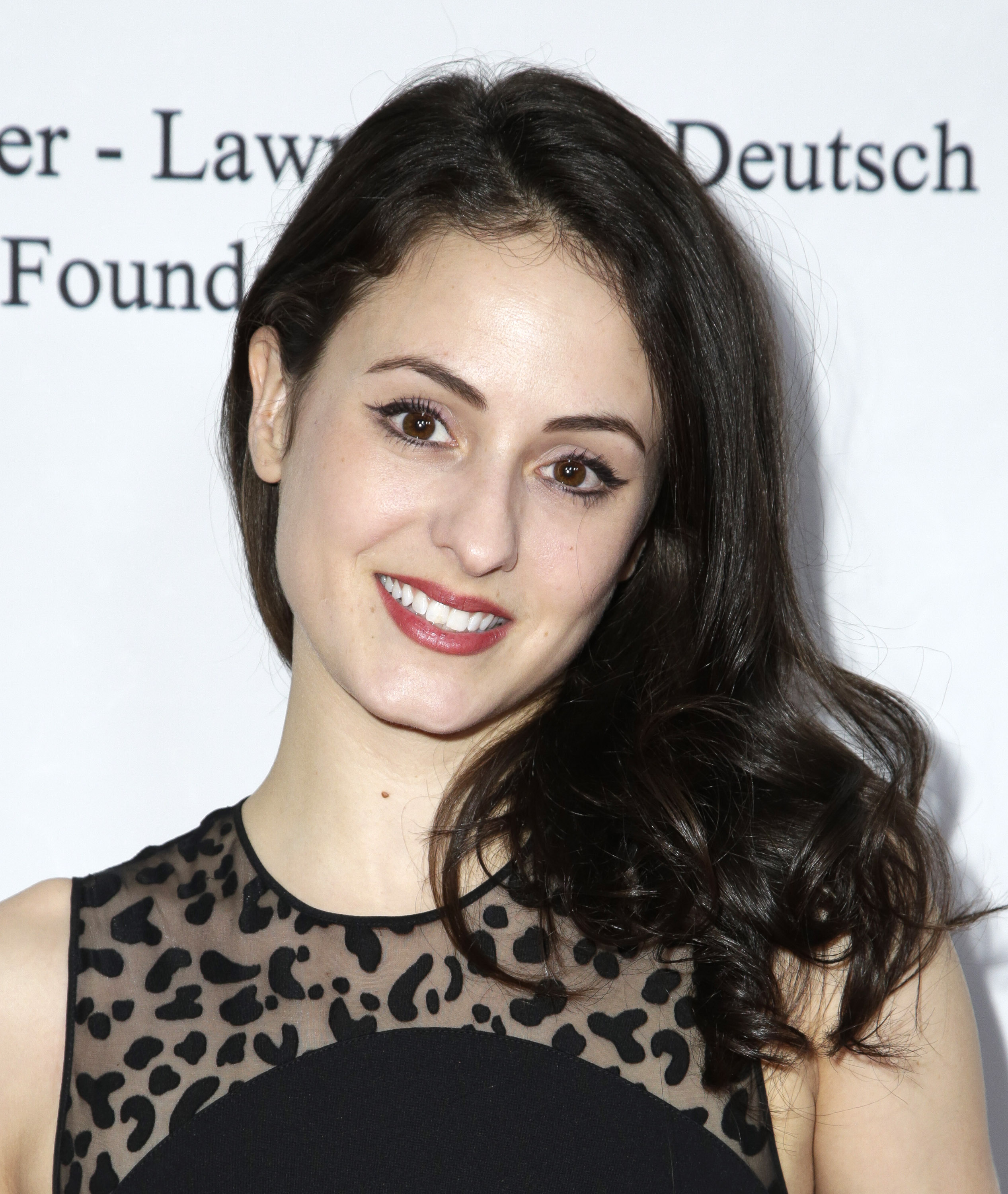 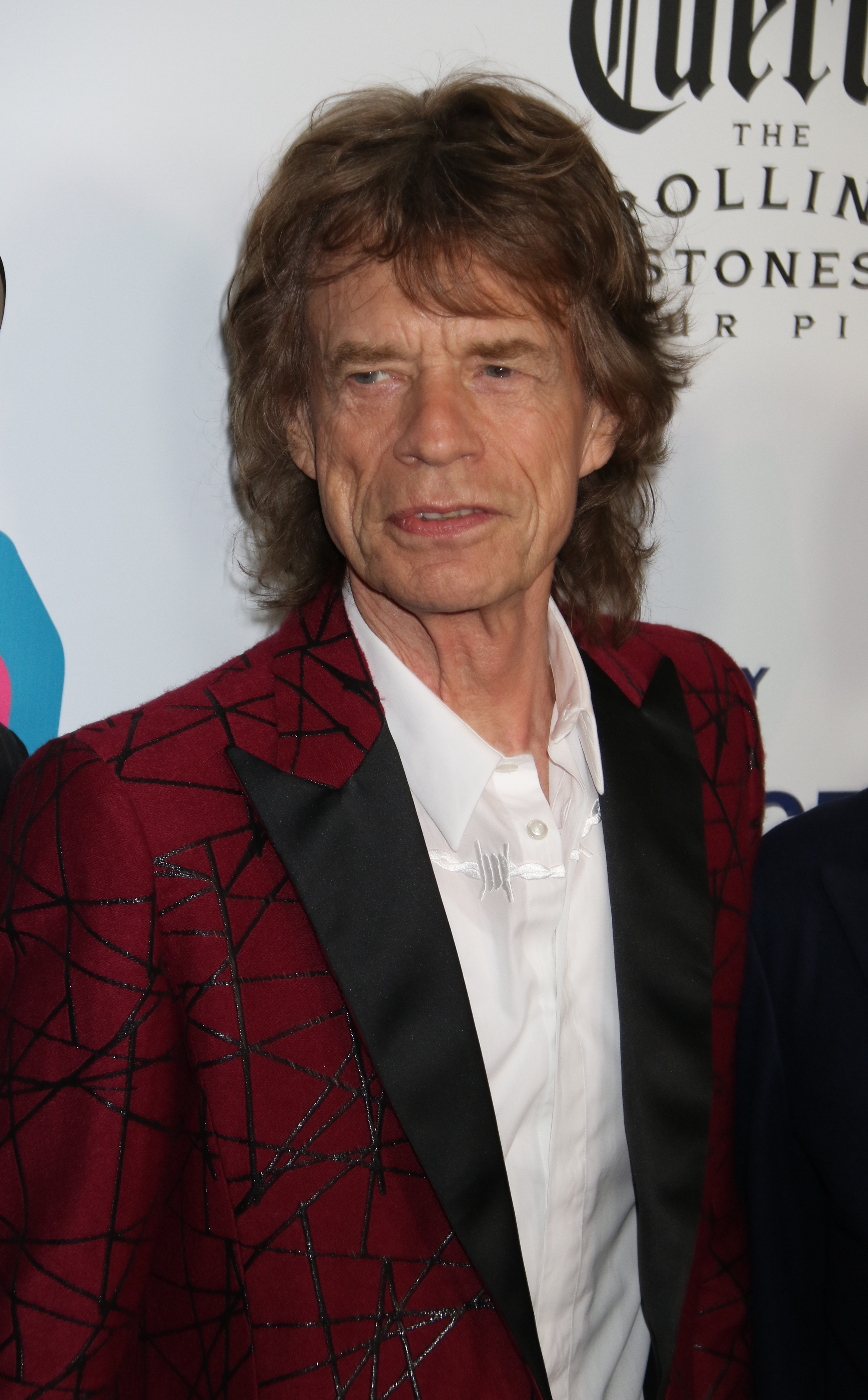 Who is Melanie Hamrick?

Born in Williamsburg in Virginia in the US Melanie first became interested in ballet at the age of three.

When she was 11 Melanie left her hometown and was sent to a boarding school in Washington DC to pursue dancing full time.

There she spent six years taking part in a number of showcases and competitions across the country.

When she was 17, Melanie got her big break when she was invited to take part in New York City's American Ballet Theatre's prestigious summer program.

Less than a year later she was given a full company contract when she filled in for an injured dancer.

How did she meet Mick Jagger?

In February 2014, the American Ballet Theatre were touring in Tokyo at the same time as the Rolling Stones and Melanie was able to hang out backstage at the show with some friends.

She was spotted by Mick who invited her to dinner and the couple started to spend more time together.

Their relationship was halted when Mick's girlfriend of 13 years L'Wren Scott died in March 2014 but they began to see each other again in June 2014.

In July 2016, The Sun revealed that Mick and Melanie were 'surprised and happy' at the news that Melanie was pregnant.

The new baby was to be Mick's eighth child. 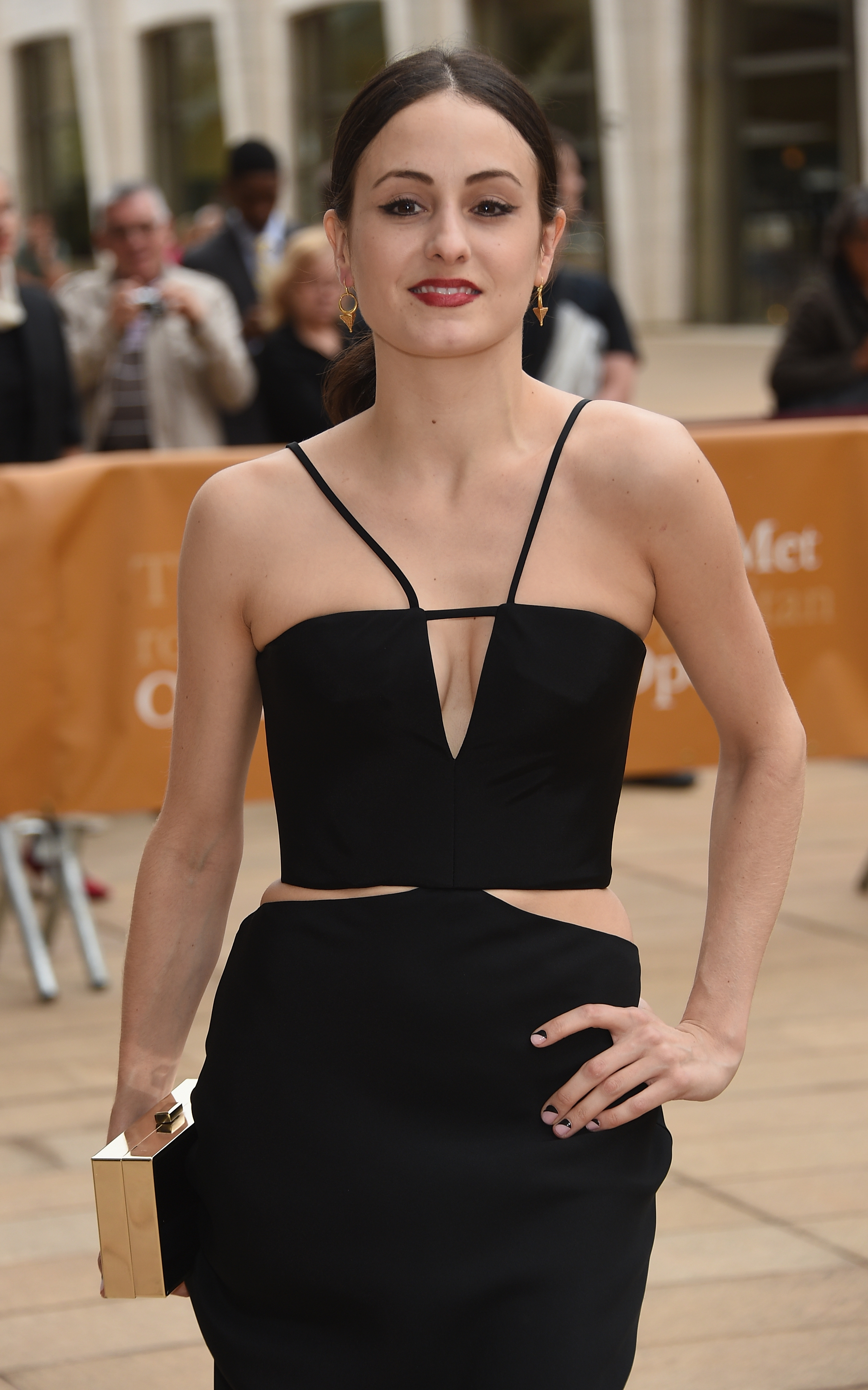 Are they still together?

The couple are still going strong and are parents to five-year-old Deveraux.

The two of them are often spotted spending quality time together.

Melanie and Mick have now been together for around eight years and recently celebrated their son's birthday.