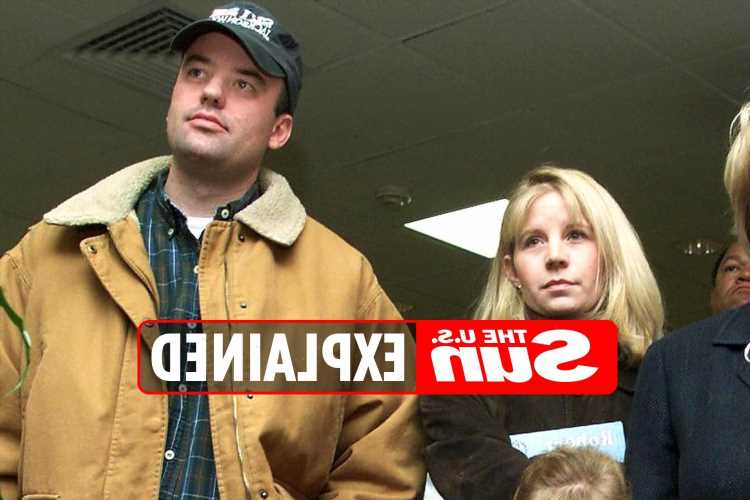 WYOMING politician Liz Cheney and her lawyer husband Philip Perry have been married for over two decades.

The two first tied the knot in 1993 and have been together ever since. 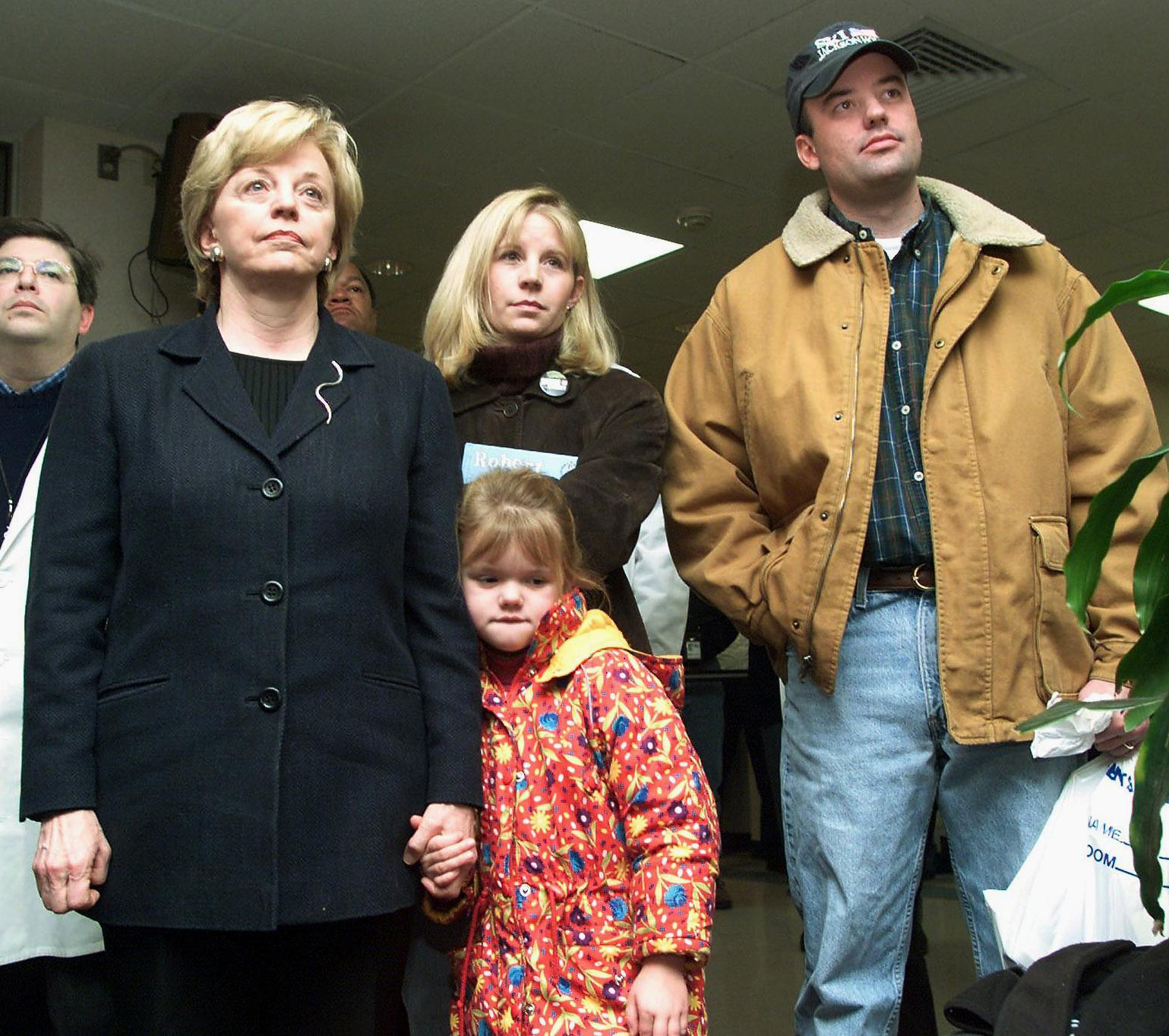 Born October 16, 1964, Perry, 57, is known as an American attorney and was a political appointee in the administration of George W. Bush.

Prior to his career, Perry was a student at Colorado College, where he pursued a BA degree in English before attending Cornell Law School in 1990, where he earned his Juris Doctor degree.

Following his graduation, Perry got his start in politics in 1997 while serving as counsel to the US Senate during the 1996 presidential campaign finance abuse case.

He is best known for "his pioneering work litigating biotechnology issues and his work on constitutional and federal regulatory maters," and was later given the title “Litigation Trailblazer” by National Law Journal in 2018.

As of 2021, Perry works as a partner at law firm Latham and Watkins LLP.

On October 20, 2021, Cheney made headlines after she blasted former Donald Trump ally, Steve Bannon, during a committee hearing on the January 6 Capitol riots.

Bannon is known as the former White House's chief strategist, and has publicly been refusing to cooperate with the House committee's investigation because of his "executive privilege," despite being served with a subpoenas by the committee.

The night prior, Cheney blasted Bannon saying that not only is his privilege invalid, but Trump's refusal to cooperate insinuates that he was "personally involved" in the planning and execution of the riot.

"Mr. Bannon's and Mr. Trump's privilege arguments do appear to reveal one thing, however: they suggest that President Trump was personally involved in the planning and execution of January 6th," Cheney said. "And we will get to the bottom of that."

Democratic Rep. Bennie Thompson of Mississippi, another member of the January 6 committee, later expanded on Cheney's comments to CNN adding that he thinks the term "plan" is relative.

"There's no question he tweeted about it in the very beginning," he told the media outlet.

"The majority of the people in this country didn't know what January 6 was all about when he did it. He created the narrative up to the point. Planned the rally — and obviously he said, you need to go to the Hill and let people know you don't like what's going on.

"So, people left the rally that he had invited them to and they came to the Hill. And the rest we saw in our own eyes." 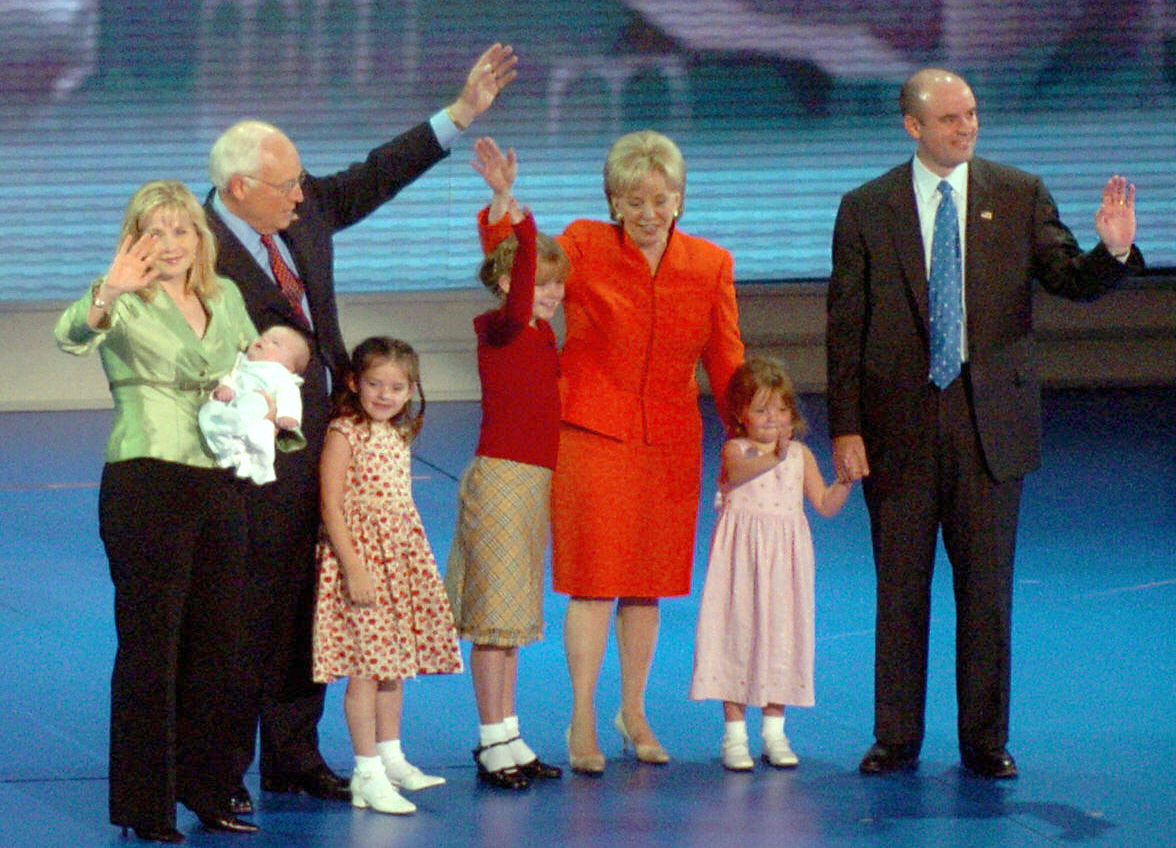 Do Liz and Philp have any children?

Throughout the course of their 28-year-long marriage, the couple have welcomed five children together.

Their children include, Elizabeth, Kate, Richard, Grace and Philip Jr., 17.

Over the years, Cheney's children have managed to stay out of the spotlight as not much information is available on them.